Good health news from Jeff Bridges. The star and executive producer of FX on Hulu’s upcoming drama series The Old Man has shared an update on Instagram, captioned “feeling better.”

“My cancer is in remission — the “9 X 12″ mass has shrunk down to the size of a marble,” Bridges writes, and “my covid is in the rear view mirror.”

In a lengthy post, Bridges also includes a sneak peek at what appears to be footage filmed earlier before his diagnosis. “I’m excited to get back to work on The Old Man! It lookin’ good,” he writes. “Here’s a peek..”

Originally slated for a 2021 debut, the series, which marks Bridges’ return to series television after five decades, has been on a production hiatus since October when the actor revealed that he had been diagnosed with lymphoma. He was diagnosed with Covid earlier this year.

The Old Man was about two-thirds into its shoot when all production was shut down in mid-March 2020 amid the escalating coronavirus pandemic. Filming on the series had just restarted, with about three episodes left to shoot, when Bridges was diagnosed with cancer and started treatment last fall.

FX Networks chairman John Landgraff said during the summer TCA virtual press tour that the plan is to resume production in early 2022, contingent on Bridges feeling well and getting green light from his doctors to return to work. Based on Bridges’ update, it appears things are on the right track.

Written by Jon Steinberg & Robert Levine, The Old Man is based on the bestselling novel of the same name by Thomas Perry. It centers on Dan Chase (Bridges), the titular “old man,” who absconded from the CIA decades ago and now lives off the grid. When an assassin (Gbenga Akinnagbe) arrives and tries to take Chase out, the old operative learns that to ensure his future he now must reconcile his past. 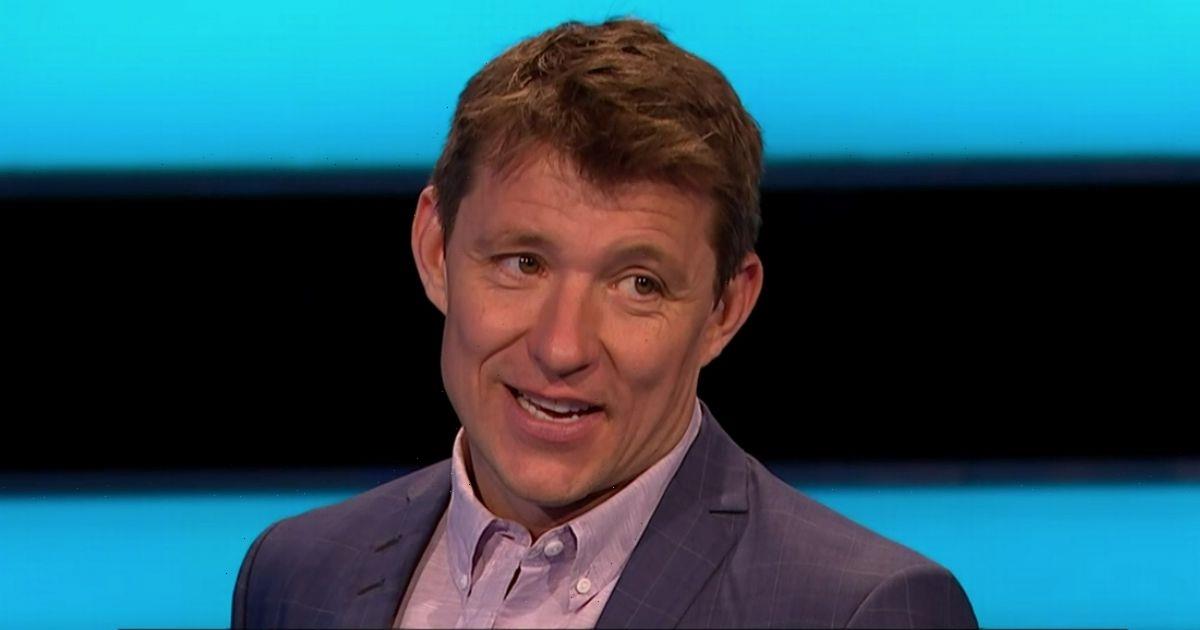