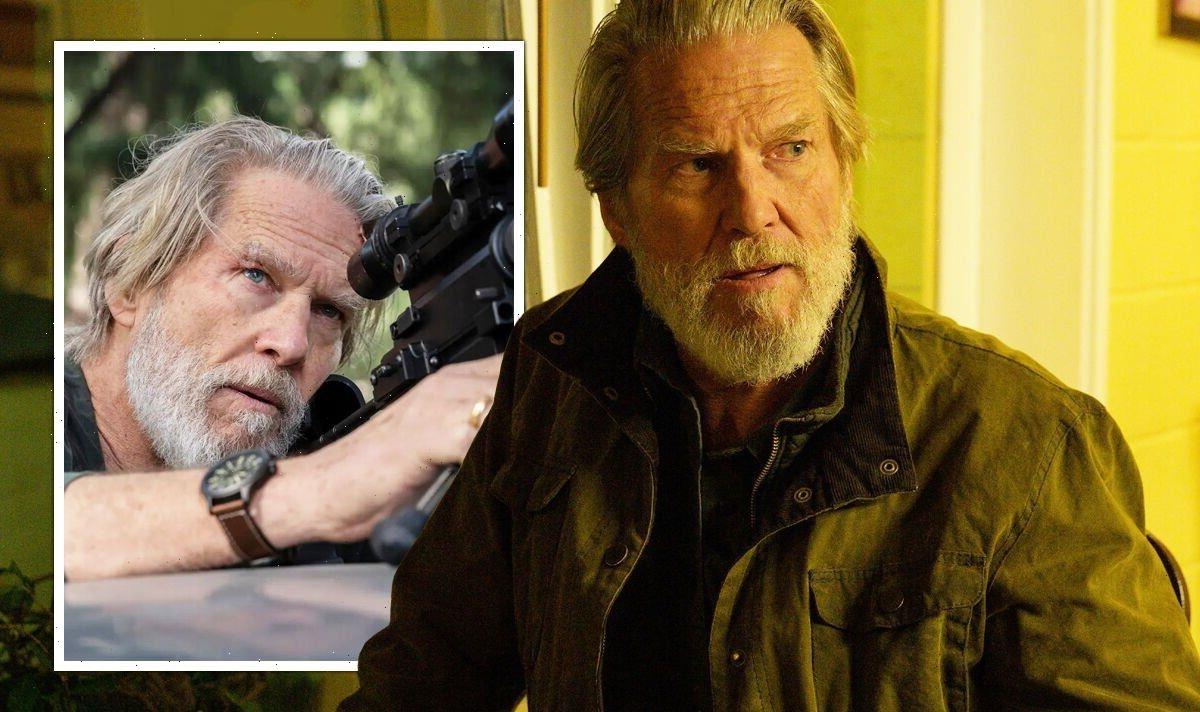 Hollywood star Jeff Bridges battled lymphoma cancer and Covid to bring his first TV drama project in decades to screens, FX’s action-packed thriller The Old Man. Now the riveting series is available in all its glory on Disney+, Jeff has the latest on when fans can expect the highly anticipated second season to get going.

Jeff confirmed the second season of The Old Man should begin production at the start of next year.

The Big Lebowski and Iron Man star takes on his most physically challenging role yet in the thriller series as ex-CIA operative Dan Chase.

When his cover is blown and he’s forced to go on the run, his old ally with the FBI Harold Harper (John Lithgow) is put on the case and tries to help him from behind-the-scenes.

Unfortunately, nothing goes quite to plan, and Dan finds himself resorting to desperate and violent measures in order to evade capture. 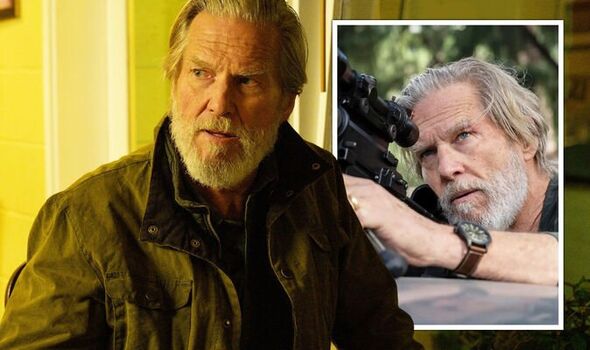 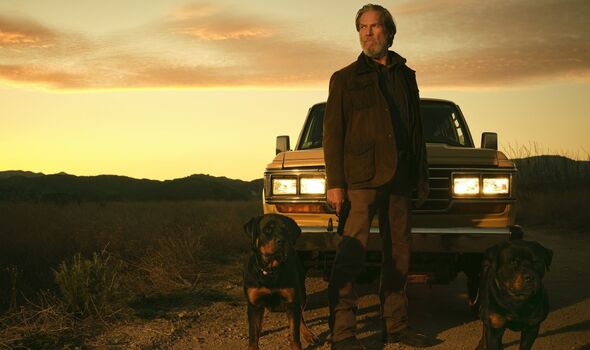 At The Old Man’s recent preview screening in London to herald its UK release, Jeff confirmed he expects to start work on season two very soon.

“We’ll probably be shooting around California, I would imagine,” he revealed.

“With special effects now, you can go anywhere around the world and not move. It’s amazing.

“I’m not sure when we’ll start up, maybe in January or February.” 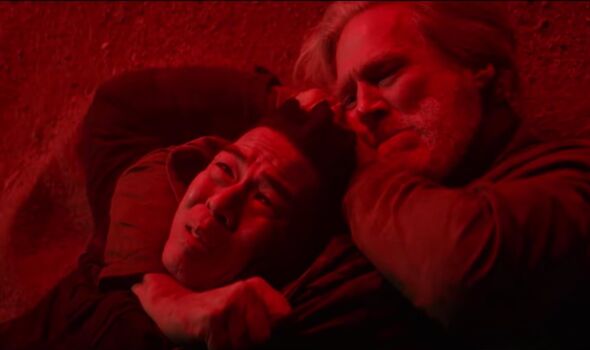 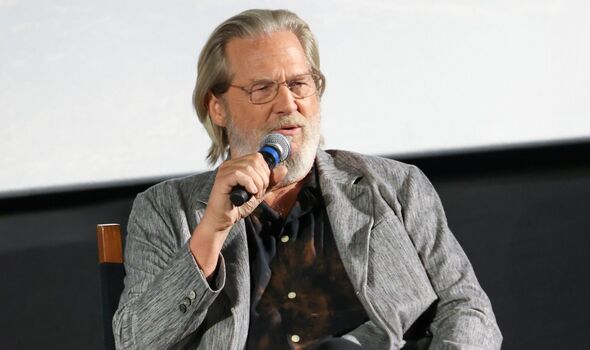 In part due to the show’s onslaught of visceral fight scenes and partly due to his own health struggles, Jeff considers The Old Man his most physical role to date.

“I think so,” he confirmed. “You know, I love stunts and fight scenes and stuff.

“And this one, here, I think I’ve done more fight scenes in this show than all my films put together.”

Production on the series was put on hold back in 2020 but, luckily, Jeff was able to make a full recovery from both lymphoma and Covid.

“They found a nine-by-12 inch mass in my stomach,” he recalled.

“It’s lymphoma cancer, and they didn’t know the chemo cocktail that would cure it. But they finally did it, they finally figured it out and it just imploded.”

“The capper is… I open a letter from the treatment centre where I get my chemo, and it says, ‘It’s possible you have been exposed to Covid.’

“That turned out to be true, and the Covid made my cancer look like nothing.”

“In the chemo treatment, you strip your immune system so I had nothing to fight the Covid. I was very close to death a couple of times. I didn’t think I was going to work again.

“But two years later I show up to work like it’s been a long weekend! Like, ‘Guys, I’ve had the most bizarre dream!’”

With filming set to begin early next year, it looks like fans still may have to wait until late 2023 or early 2024 for more from Jeff’s new series.

Thankfully, the star shouldn’t have to take any further time away from set to focus on his health, so production should proceed a lot more smoothly this time around.

The Old Man continues Wednesdays on Disney+ in the UK. 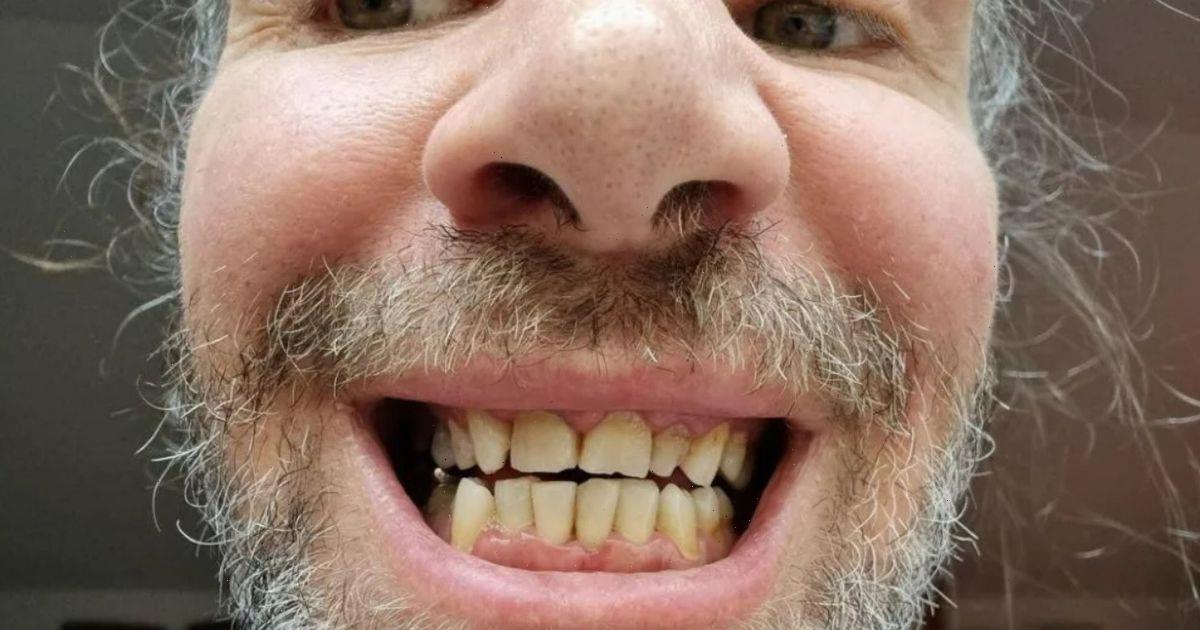 Next post ‘The Lord of the Rings: The Rings of Power,’ Season 1, Episode 6: Doom
Related News
Lifestyle
Recent Posts