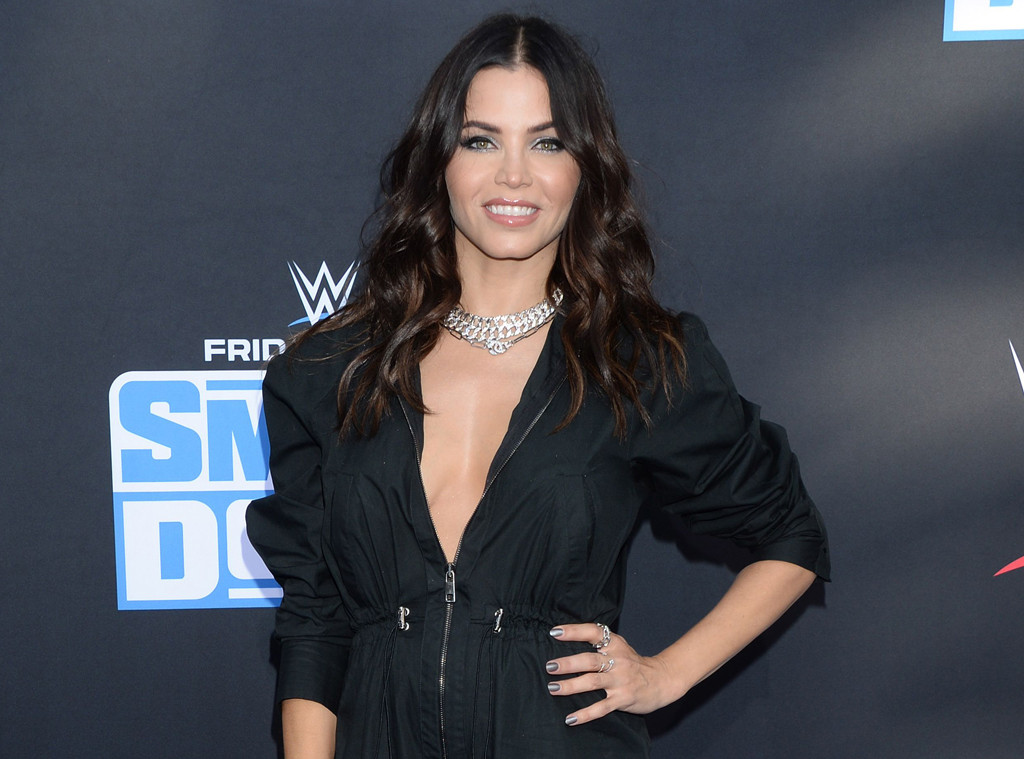 Jenna Dewan is getting Flirty for Fox. The former World of Dance host will preside over Flirty Dancing, a new unscripted series that combines dating and dancing into something the network is calling the “ultimate blind date.”

Based on the UK series of the same name, Flirty Dancing is one part performance and one part blind date combined to test romantic chemistry. In the series, strangers are each taught half of a dance routine, then meet for the first time on a blind date at a “breathtaking location.” There, they’ll dance together without saying a word.

“Flirty Dancing is a truly unique format – it’s unlike anything we’ve ever seen before. It’s fun, fresh and romantic, and broadens the dating format far beyond its traditional boundaries,” Rob Wade, president of alternative entertainment and specials at Fox Entertainment, said in a statement. “Jenna is our dream host. She knows all about how powerful connection and chemistry can be on the dance floor. So there really is no one better to help guide these singles in their search for love.”

While the show does share the same name as the one from across the pond, Fox’s Flirty Dancing features singles performing two different dances with potential love interests before choosing the one they have the strongest connection with.

Dewan’s credits include Step Up, Supergirl, The Resident and Take the Lead. Her first book, Gracefully You, is set to hit shelves in October. She’s also set to star in Soundtrack, a musical drama series.

Flirty Dancing will debut this winter on Fox.