Jeremy Strong has set up his next two projects, as he revealed in a recent interview with The Hollywood Reporter.

The “Succession” Emmy winner and star of “Armageddon Time” will be leading two new limited series about real-life plane crashes. Through Brad Pitt and Dede Gardner’s Plan B Entertainment, Strong said he is set to star in an Amazon Prime Video series about what caused the Boeing 737 Max crashes resulting in 346 deaths. Strong is set to play a composite character engineer inspired by the real Boeing team.

Strong also says he is collaborating with BAFTA winner Tobias Lindholm (“The Good Nurse,” “Another Round”) for a “‘Chernobyl’-esque” limited series about the cancers and lasting effects for 9/11 first responders. Lindholm will write and direct the series.

Strong previously starred in fellow Plan B Entertainment films “Selma” and “The Big Short.” According to Plan B co-president Gardner, Strong checks in on a daily basis.

“A lot of it is anticipating what happens when ‘Succession’ is over,” Gardner told The Hollywood Reporter. “We both envision a big constellation of co-efforts.”

Hit HBO series “Succession” recently won Outstanding Drama Series at the 2022 Emmys and wrapped production on Season 4. However, writer and executive producer Georgia Pritchett previously revealed to The Times in 2021 that she believes the “maximum would be five seasons.”

Strong added, “I guess anything else feels a bit like a bunny slope.”

The “Trial of the Chicago 7” actor made waves in 2021 for sharing his method acting techniques in a now-infamous New Yorker profile. Strong told IndieWire that after being part of “Succession” for more than six years, his character Kendall Roy has become “indistinguishable” from himself at times.

“That entanglement is a really important and vital place where elements of yourself and elements of your work fuse. It’s impossible to delineate where one ends and where the other begins,” Strong explained. “It’s something I’ll probably carry around with me from now on. The show has become sort of iconic in a way. [Though] Kendall, for me, is just another part that I play.” 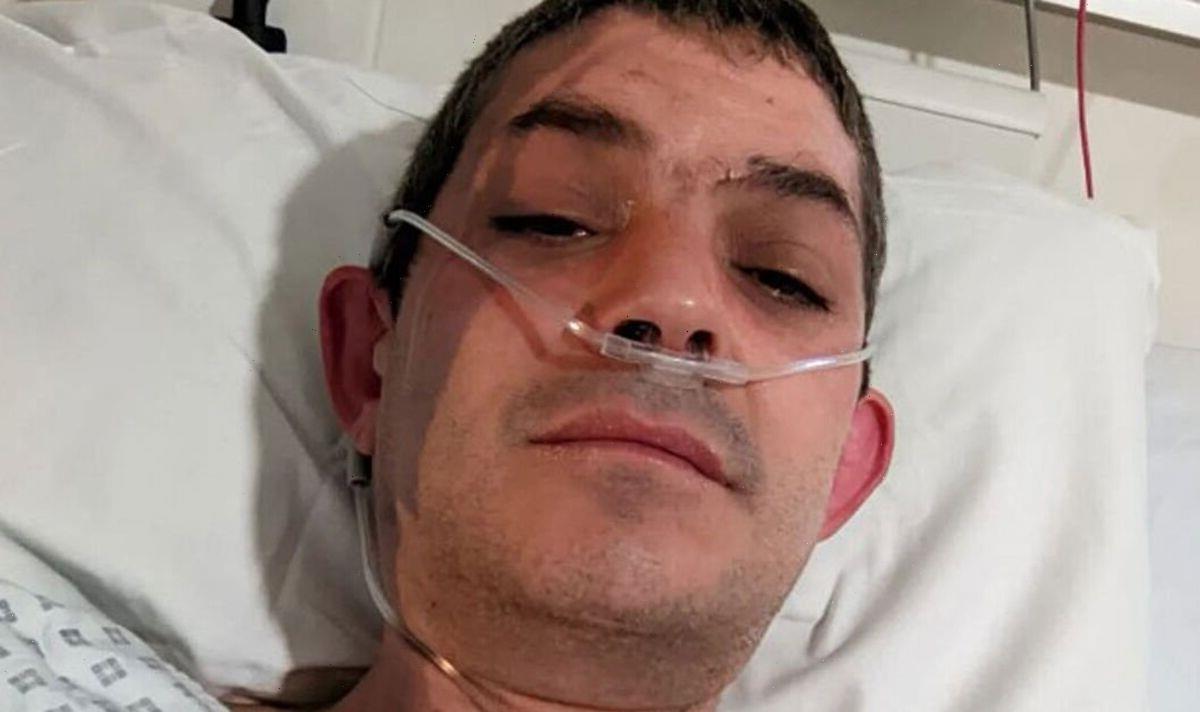