EXCLUSIVE: Seven years in the making, the Jerusalem Cinematheque is now ready to launch an English-language on-demand digital version of its Israel Film Archive.

From Monday October 18, the Archive is being opened for people to search and stream on demand from around the world. The opening follows a $10M preservation, restoration, and digitization process begun in 2015.

The materials on the new site will all be translated, tagged, and searchable in English by keyword or phrase, year, landmark, and location.

The Archive holds around 32,000 titles, including a new print of Otto Preminger epic Exodus starring Paul Newman. Among the site’s main projects in recent years has been the restoration of 16mm original formats of movies including Avanti Popolo, Siege, and Life According to Agfa, which were all shown at the Jerusalem, Cannes and Berlin film festivals.

The resource includes every newsreel produced in Israel from 1927-1972, home movies, rare films and the visits to Israel of U.S. politicians and American celebrities including Frank Sinatra and Sammy Davis Jr.

The trove also includes rare Lumiere Brothers footage from when they filmed the landscapes of Jerusalem, Jaffa, and Bethlehem in 1896. The films are considered the first ever video footage of Palestine.

The Cinematheque has also selected ten “historic” films — from filmmakers such as Eran Riklis, Boaz Davidson and Avi Nesher — which will be made accessible for one year for a rental fee.

Noa Regev, Director of the Jerusalem Cinematheque – Israel Film Archive, said: “Seven years ago we embarked on this project with the aim of transforming the Archive into a digital cultural institution accessible to everyone everywhere. The new platform will no doubt serve researchers, filmmakers, culture and history buffs, students, and anyone looking to locate cinematic materials from their personal history.”

Quentin Tarantino is among those to have visited the Archives in the past. 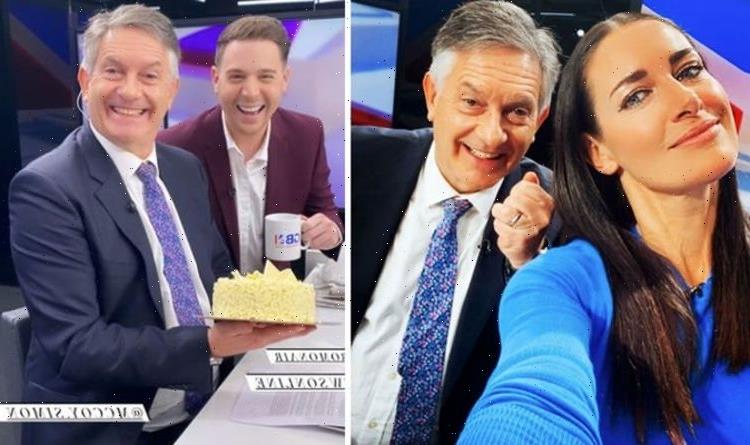 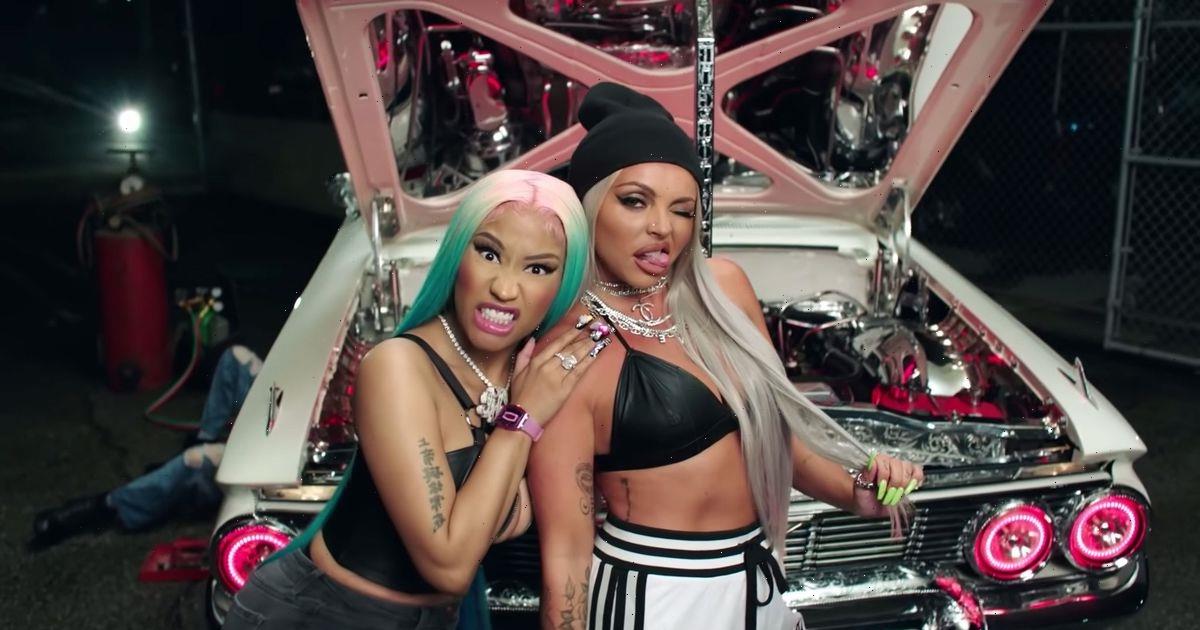