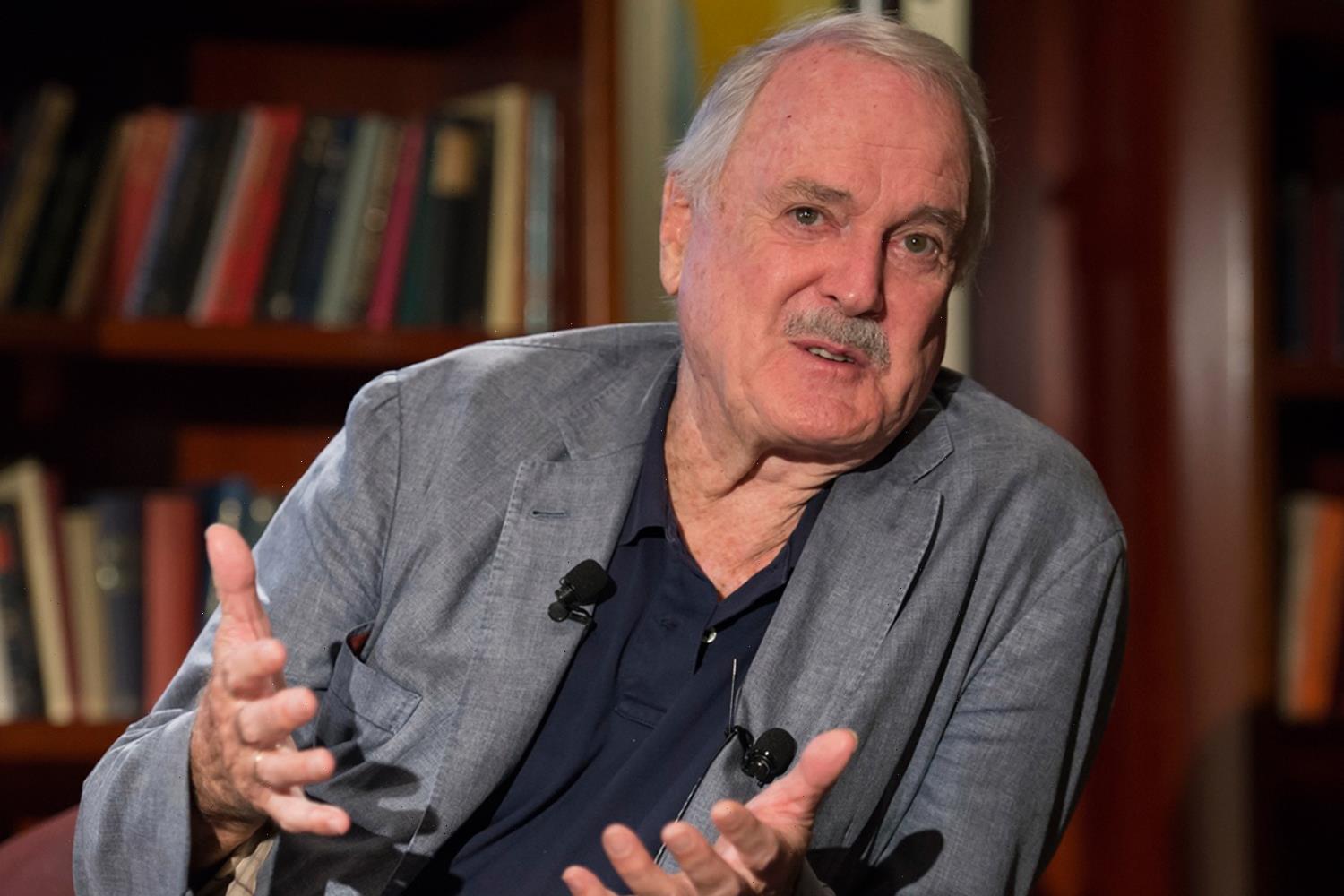 JOHN Cleese is set to explore cancel culture and wokeness in a new Channel 4 series.

The Fawlty Towers star will "set forth into the minefield of cancel culture to explore why a new 'woke' generation is trying to rewrite the rules on what can and can’t be said." 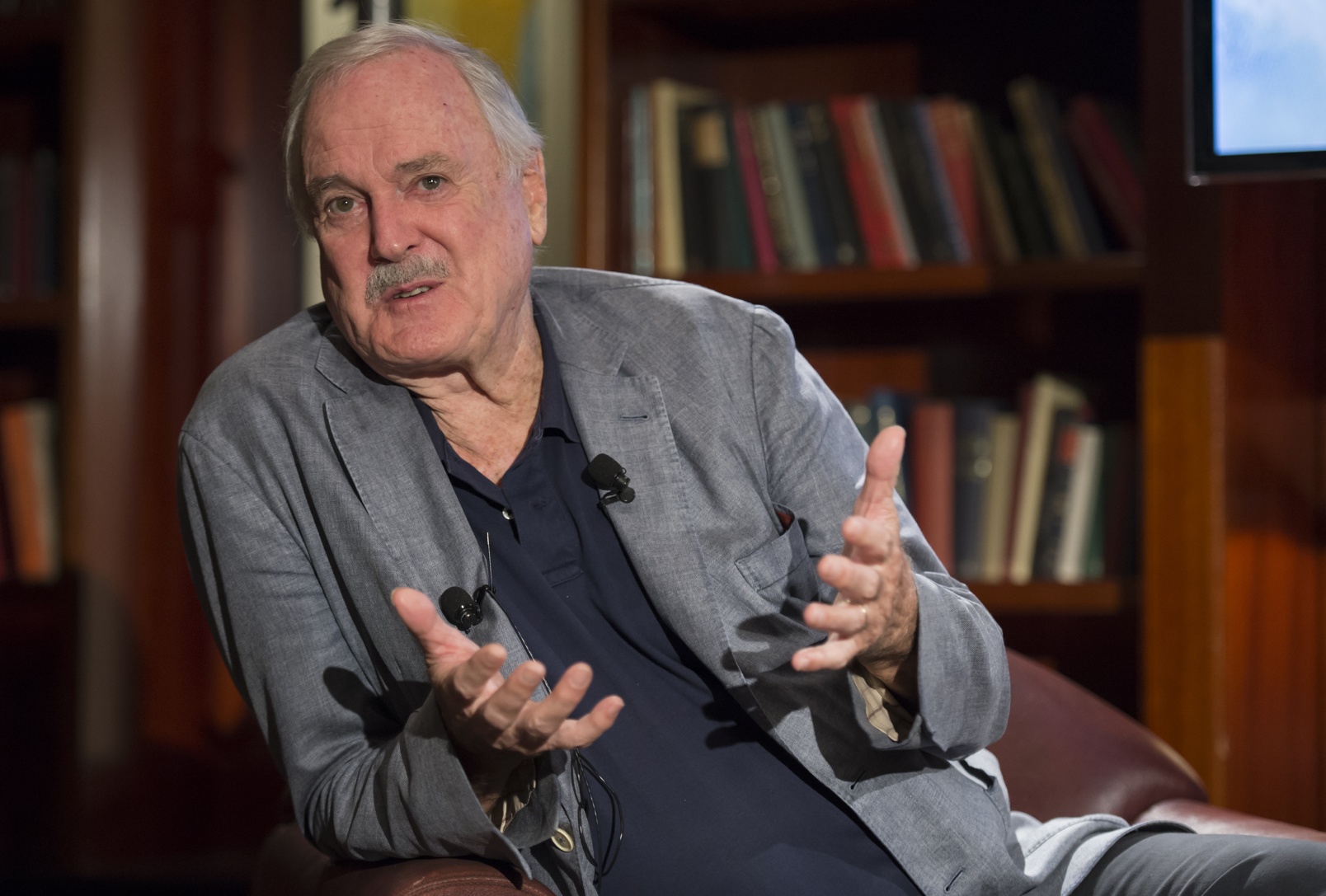 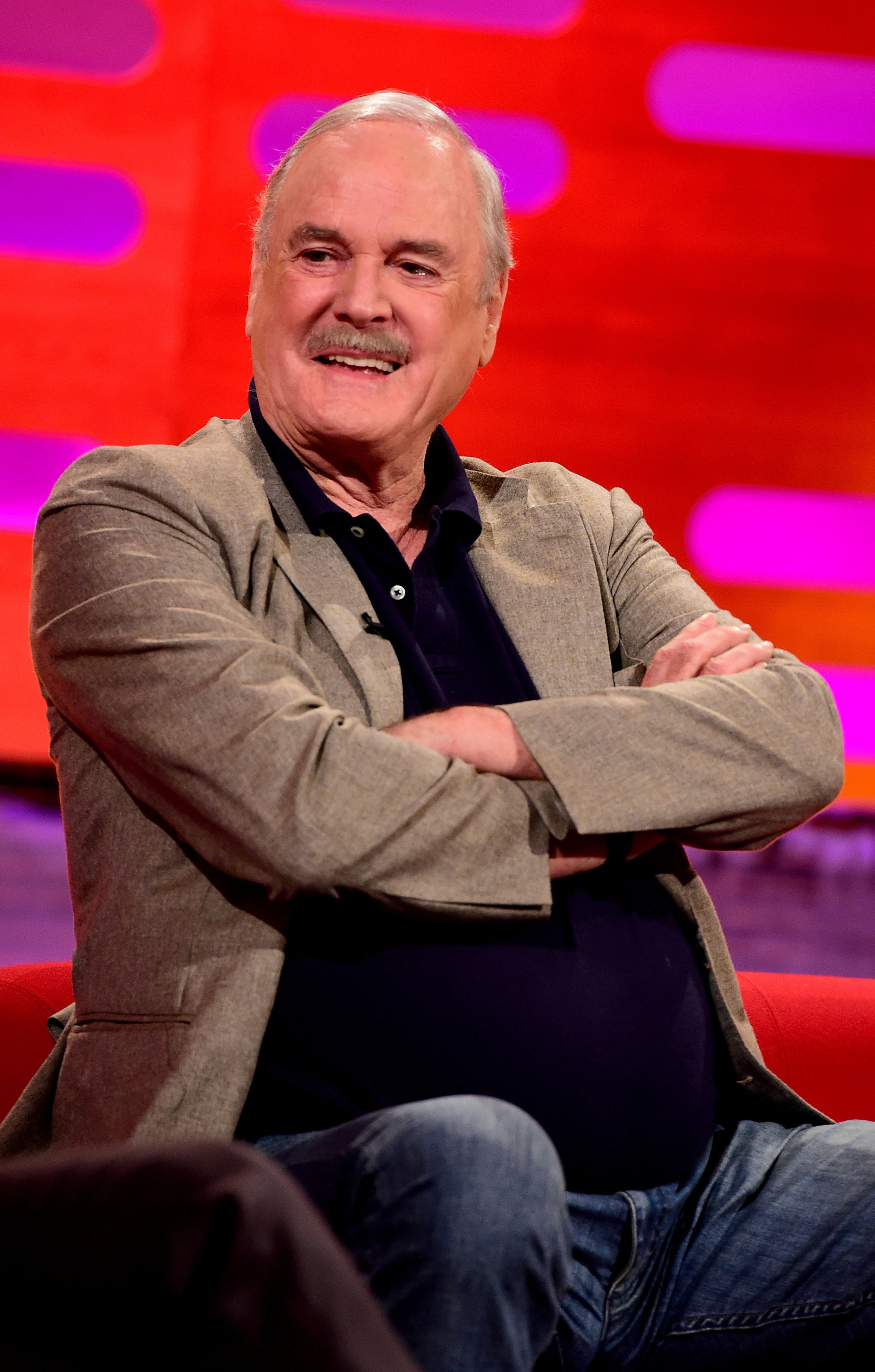 The series, called John Cleese: Cancel Me, will see the 81-year-old actor come face to face with the people who are doing the cancelling in a bid to uncover what is motivating them.

John will also meet with some famous faces who have themselves fallen victim to cancel culture as he questions whether it is possible to make good comedy without someone taking offence.

Speaking about the new TV series, John said: "I’m delighted to have a chance to find out, on camera, about all the aspects of so-called Political Correctness.

"There’s so much I really don’t understand, like: how the impeccable idea of 'Let’s all be kind to people' has been developed in some cases ad absurdum.

"I want to bring the various reasonings right out in the open so that people can be clearer in their minds what they agree with, what they don’t agree with, and what they still can’t make their mind up about."

It comes after the BBC-owned UKTV removed an episode of Fawlty Towers earlier this year for its use of "racial slurs".

But it also features a scene in which bumbling guest The Major uses the "n-word" three times while talking about Indian test cricketers.

At the time, John slammed the decision to remove the episode, explaining: "Some of them understand that if you put nonsense words into the mouth of someone you want to make fun of you’re not broadcasting their views, you’re making fun of them.

"The Major was an old fossil left over from decades before. We were not supporting his views, we were making fun of them.

"If they can’t see that, if people are too stupid to see that, what can one say? Fawlty Towers has given a large number of people a great deal of happiness, why would you want to stop that?." 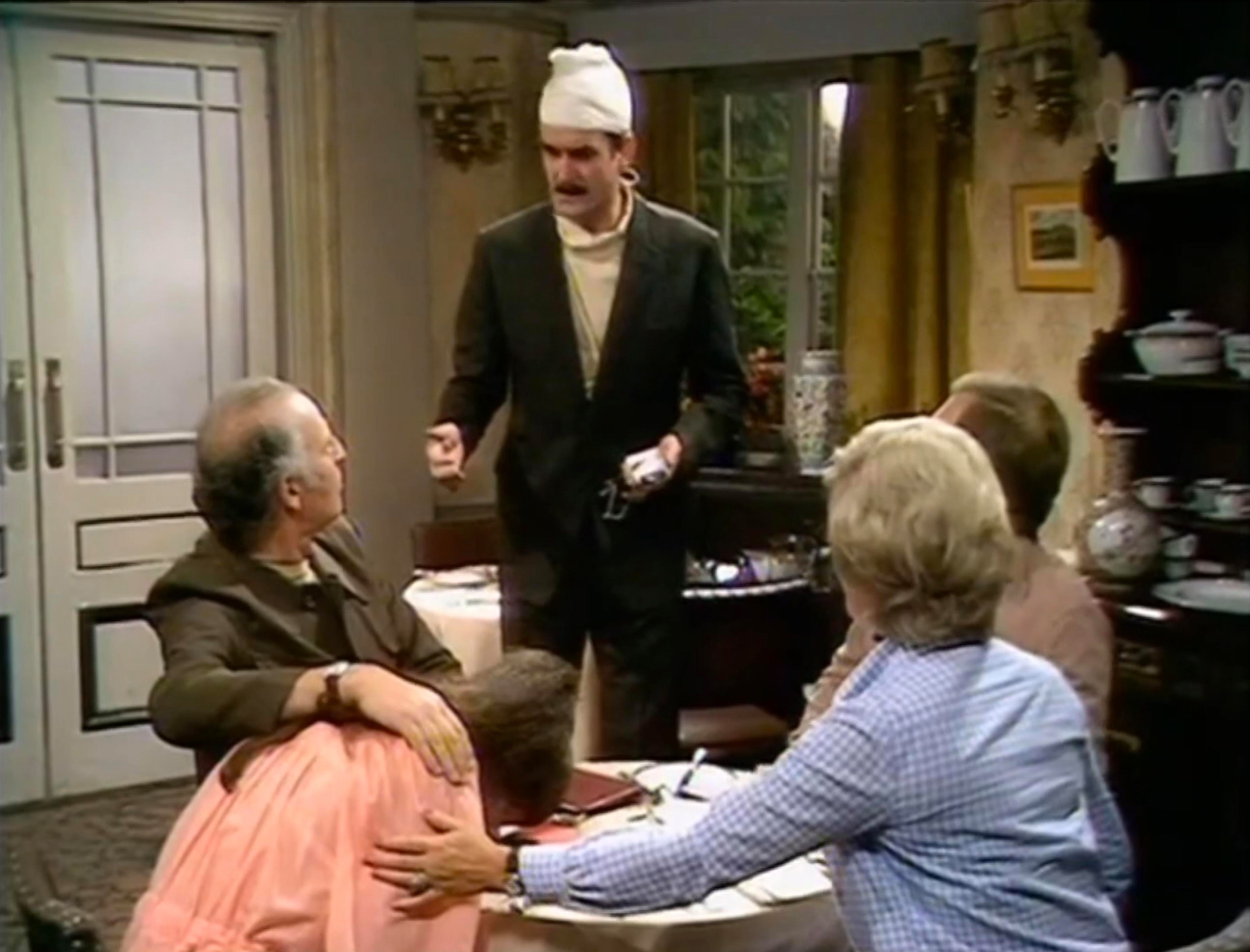 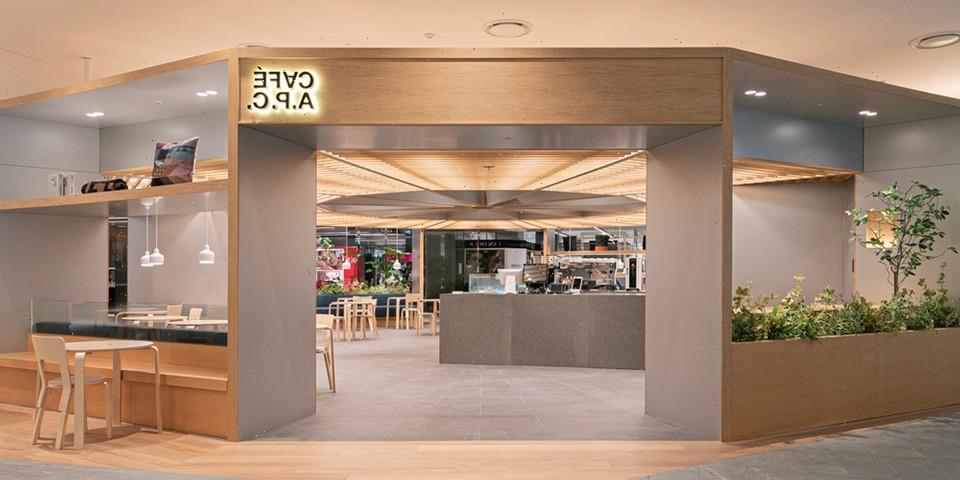