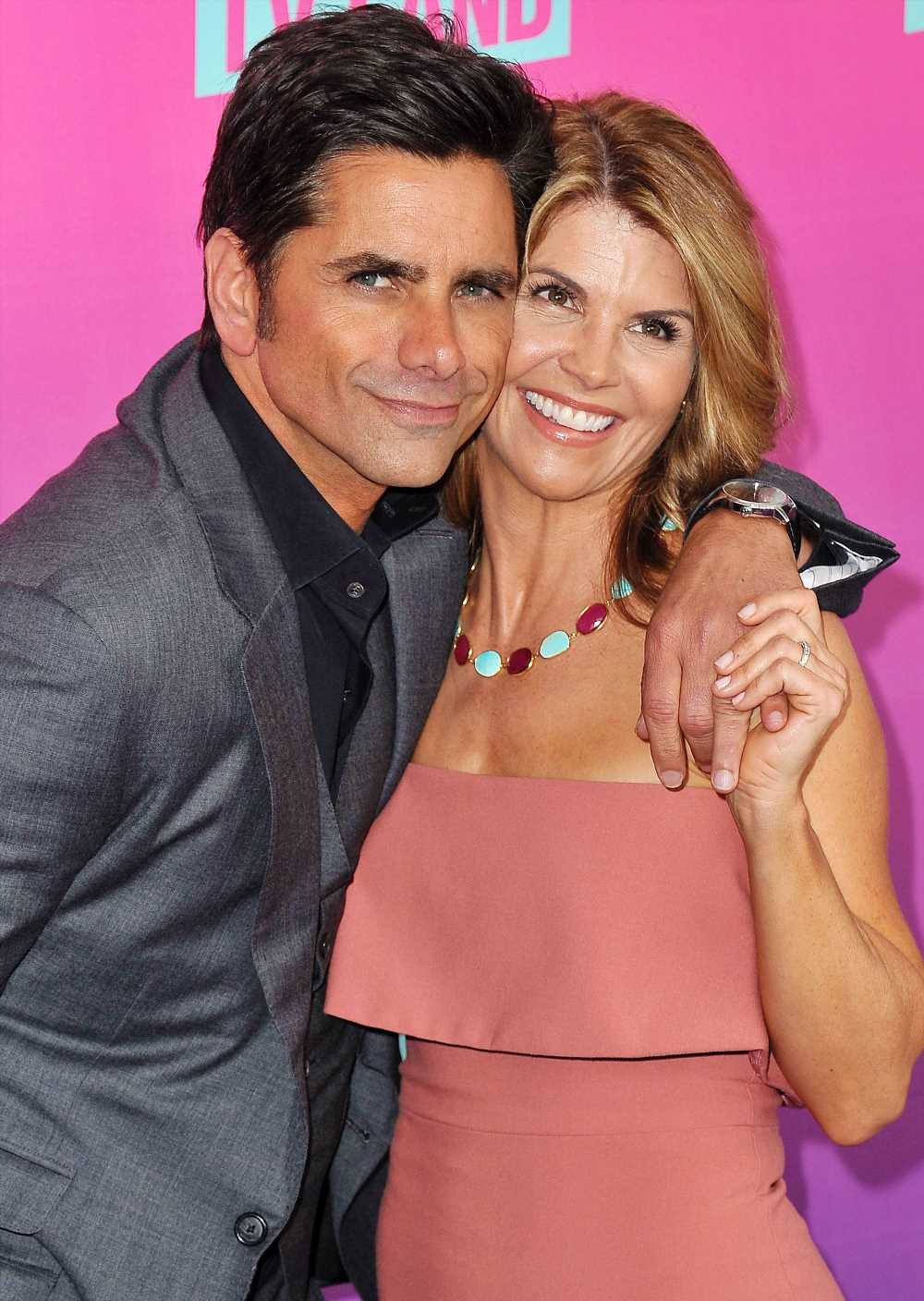 Speaking to Entertainment Tonight, Stamos, 55, did not clarify whether a final decision has been made about Loughlin’s involvement in the upcoming season of Fuller House. The Netflix series, a reboot of the original Full House, was picked up for a fifth and final season in January. The series began filming three months after Loughlin, 54, was accused of allegedly paying to have her daughters admitted to college as crew recruits — despite the fact that they do not participate in the sport.

“I haven’t been on the show yet and it hasn’t come up, so I’m going to talk to some people about it this week and see what’s going on,” said Stamos, who is producing the season. “I’m just going to wait a little longer before I talk about it.”

“It’s a difficult situation for everyone involved,” he added. “I don’t mean just on our side.”

According to Stamos, the final season will be split into two parts, with nine episodes each. A premiere date has not yet been announced.

The Hallmark Channel severed ties with the actress after the scandal broke, and The Hollywood Reporter reported in March that Loughlin would not return to Fuller House. (She was not a series regular.) A source also recently told PEOPLE that the star is not working.

Earlier this month, Candace Cameron Bure also said she had no idea what would happen to Loughlin’s character Aunt Becky on the show.

“It hasn’t been discussed,” she told Entertainment Tonight. “I have absolutely no answer for it, and Netflix has not even spoken about it, so I have no answer.”

On March 12, the U.S. Attorney’s Office in Massachusetts announced that it had charged 50 people, including Loughlin and her husband, fashion designer Mossimo Giannulli, in the cheating scandal. Along with coaches, admissions counselors and fellow parents, they were accused of alleged crimes such as falsifying SAT scores and lying about the athletic skills of their children.

Prosecutors alleged that Loughlin and her husband paid $500,000 to admissions consultant William “Rick” Singer and his nonprofit organization, Key Worldwide Foundation (“KWF”), which prosecutors said was actually a front for accepting bribes, to have their daughters designated as recruits to the USC crew team — despite the fact that they did not participate in crew — thereby facilitating their admission to USC.” (Neither Olivia Jade, 19, and Isabella Rose, 20, were listed on the USC women’s rowing roster.)

Singer has since admitted his role as the ringleader of the scam and has pleaded guilty to multiple charges.

Loughlin and Giannulli were indicted on an additional charge of fraud and money laundering in April. If convicted, they face up to 20 years in prison for each charge.

The couple pleaded not guilty after turning down a plea deal because it included jail time. Their attorneys have not returned PEOPLE’s requests for comment.

A source told PEOPLE earlier this month that the couple is attempting to maintain some sense of normalcy as they await their fate.

“It’s just a strange situation when you are used to working, and all you do instead is focus on court dates and your legal defense,”” the source said. “It’s not the happiest situation.”

The couple’s next court date is set for Oct. 2, and according to another source, the long wait has been excruciating for the actress and her husband.

“People who are not in the legal field often don’t understand how long these things take,” the source said. “Lori and Mossimo are seeing firsthand that court cases move slowly.”

“They’re having to come to terms with the fact that this isn’t going away anytime soon,” added the source. “This will be over their heads all summer long, and it could still be pending during the holidays. At this point, they have to get used to the new normal.” 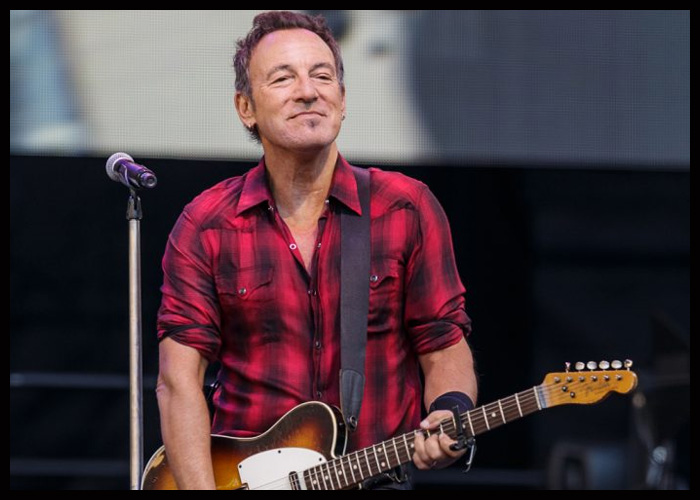 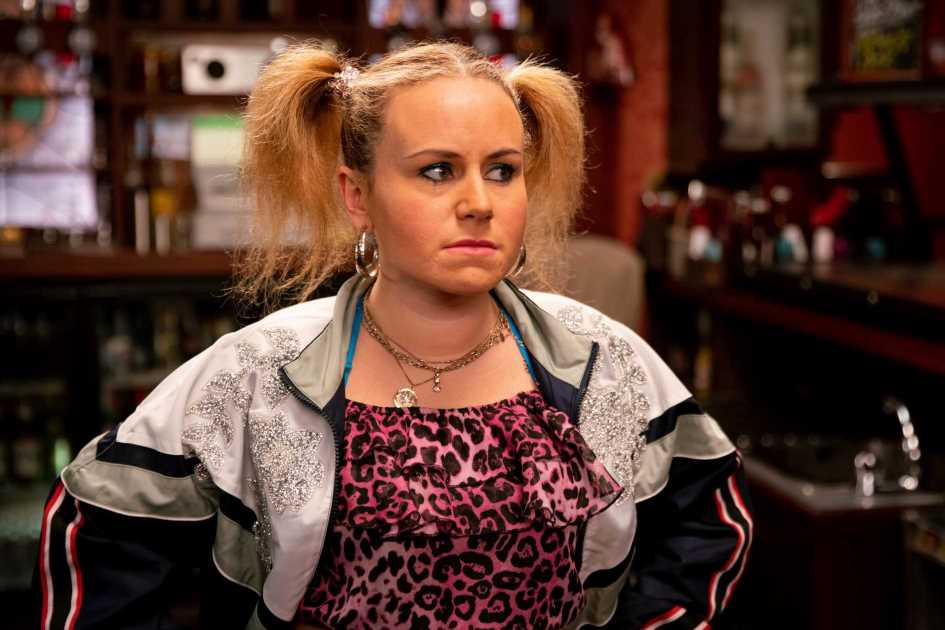