MICHAEL Pennington – better known as his alter ego Johnny Vegas – is considering winding up his bombastic stage persona over fears he will be cancelled by the woke brigade.

The comedian, 50, is toying with just doing shows as himself after 25 years as his more famous alter ego. 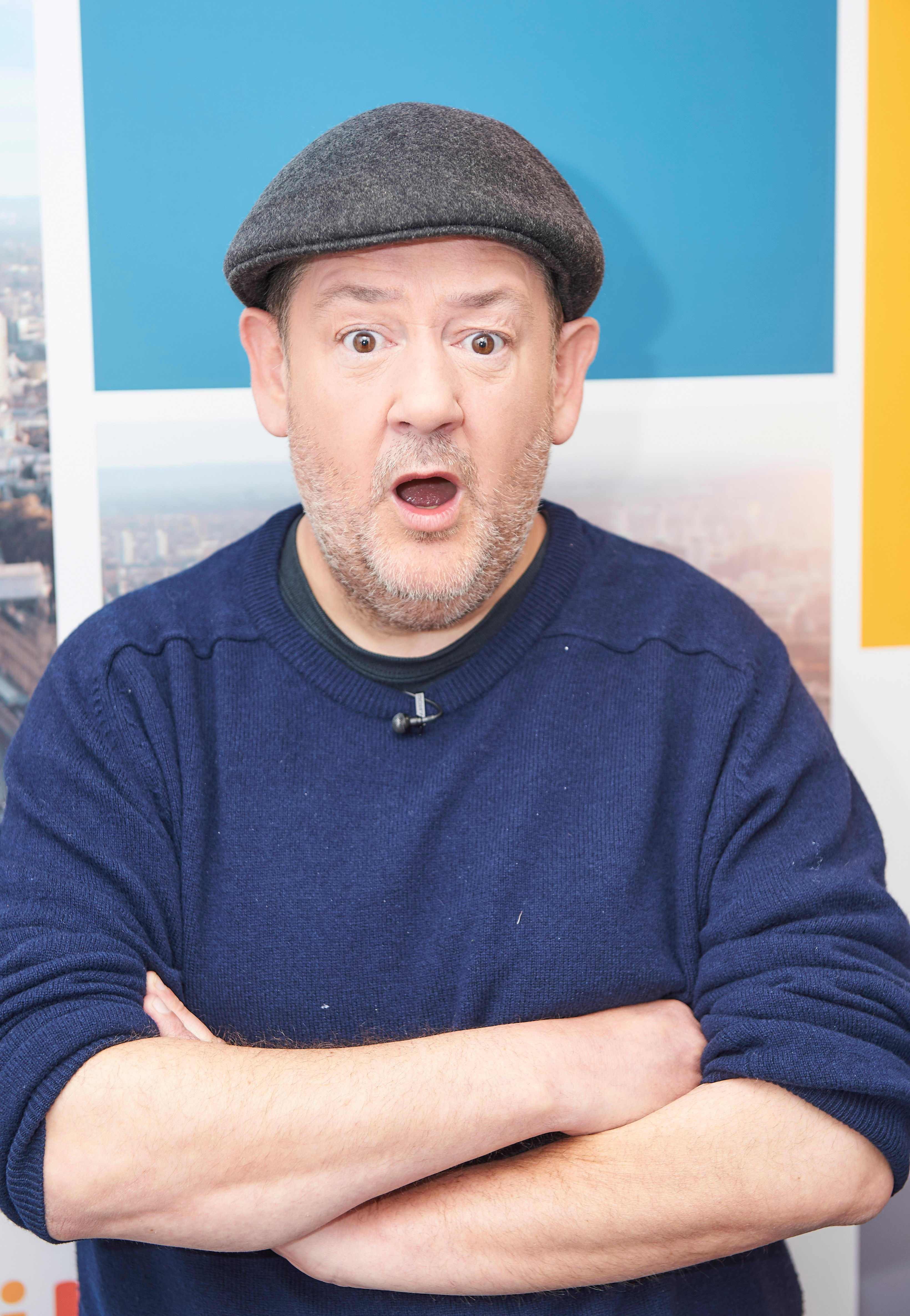 Johnny said: “I am nervous now about being taken out of context.

“What do you do if something is taken in the wrong way? Is that a career ender when you are being ironic?

“It is a massive thing and it is on the horizon and I have to deal with it.

“I won’t lie, acting is a real comfort zone as it is written. You can turn up and mess about on the day but it is nothing like the pressure of being Johnny again.

“So I don’t think I am brave enough to do it without it. But I know when I turn up at gigs I have always gone, ‘Oh no I am going to fail,’ and Johnny goes out and comes out with something I could never come up with.”

He told Richard Herring’s podcast: “It is going to be a struggle but what I want to do is come out as Michael. When I am directing I am confident as Michael.

“I want to be confident either as Michael or Johnny. I want to say, ‘This is me now. I have moved on a bit. I have changed a bit’.”

Johnny first appeared on TV on The Big Breakfast in 2002 before gaining a regular slot on panel show Shooting Stars.

His stand-up routines were characterised by angry rants, surreal humour and a husky northern voice.

Johnny became a household name thanks to adverts for the now defunct ITV Digital and PG Tips alongside a puppet named Monkey which included his eventual trademark pronunciation of ‘Monkey’.

His admission comes after Jennifer Saunders, 63, claimed her iconic sitcom Absolutely Fabulous wouldn’t be made in today’s woke era.

She said: “What p****s me off? Quite a lot of stuff actually. I get p****d off by people and gentle criticism all the time.

“It’s not a crime to have an opinion or say something.

The BBC sitcom has become the latest in a string of comedy shows that has been slapped with a ‘woke warning’ by TV bosses over discriminatory language with family favourites Dad’s Army, Blackadder and The Fresh Prince of Bel-Air on that list.