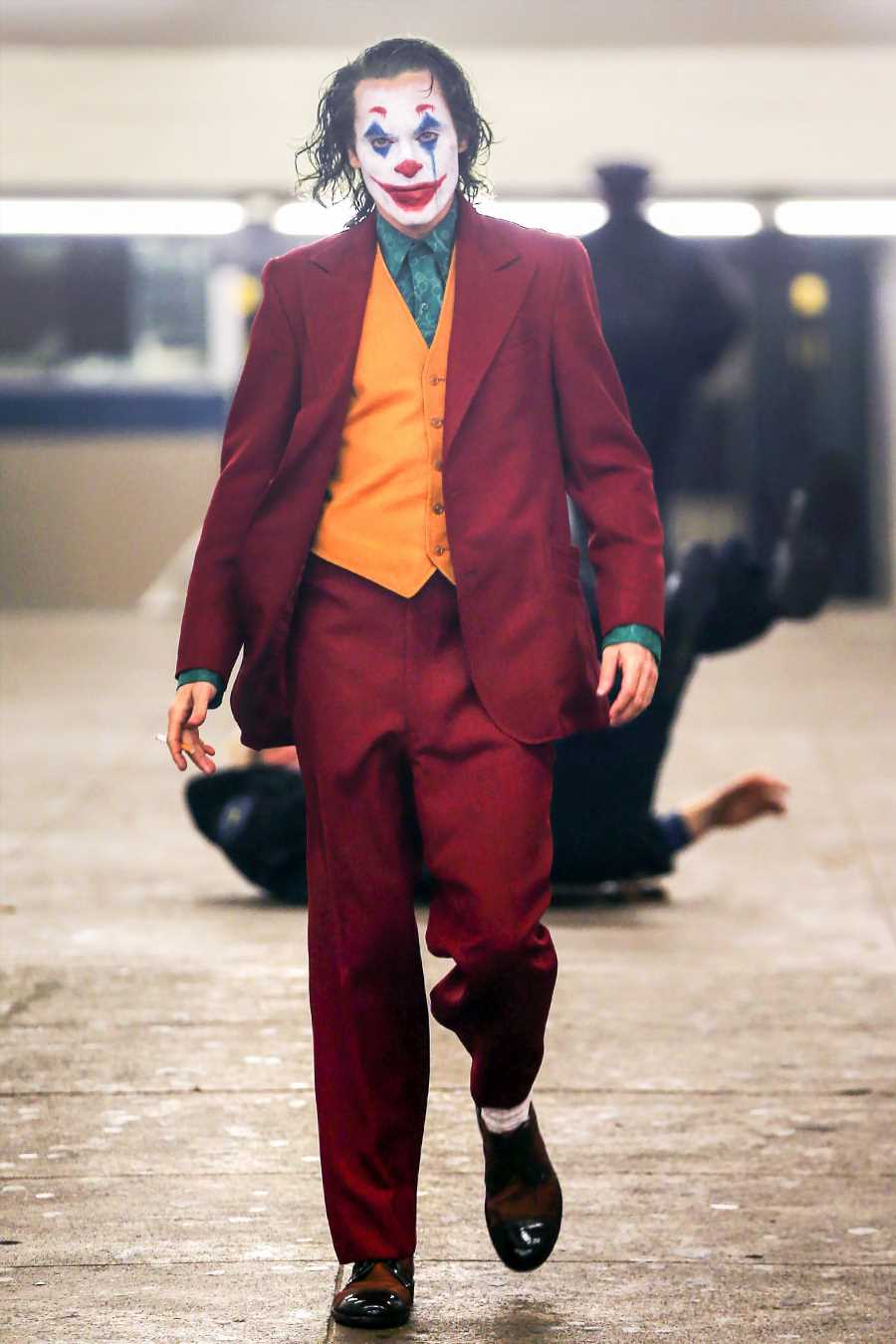 Die-hard Joker fans might not love the latest take on the super-villain.

Director Todd Phillips revealed in a new interview he didn’t base the character on material from previous comics for his upcoming film Joker. Instead, Joaquin Phoenix‘s villain origin story will unravel from different circumstances.

“We didn’t follow anything from the comic books, which people are gonna be mad about,” Phillips told Empire, according to Vulture. “We just wrote our own version of where a guy like Joker might come from. That’s what was interesting to me. We’re not even doing Joker but the story of becoming Joker. It’s about this man.”

RELATED: See Joaquin Phoenix as The Joker — in Super-Creepy Makeup!

While plot details have been kept under wraps, Phoenix previously opened up about taking on the character in a July interview with Collider.

“It feels unique, it is its own world in some ways, and maybe, mostly, it scares the f— s— out of me, or something,” Phoenix said, adding that an actor’s next project “might as well be the thing that scares you the most.”

The actor also discussed what it’s like to step into a role that so many people have their own opinions about.

“It’s a magnified version of what you deal with as an actor,” he said, explaining that whenever an actor takes on a role and gets in front of the film’s creative team, it can be pretty nerve-wracking.

RELATED: Joaquin Phoenix Spotted Out in New York City as He Prepares to Play the Joker

“They have their expectation, and they’ve imagined things in their head, and they’ve imagined different actors, and suddenly you take it on and so there’s this moment of anxiety of ‘Did I live up to their expectations?’” he continued. “And at some point, you have to just own it and say like ‘I can’t consider who they might have thought up before or what the movie was for the six months ago, this is what it is now and I have to find my way into it.’”

The famous character has previously been portrayed by many actors, including Jack Nicholson, Heath Ledger and Jared Leto. 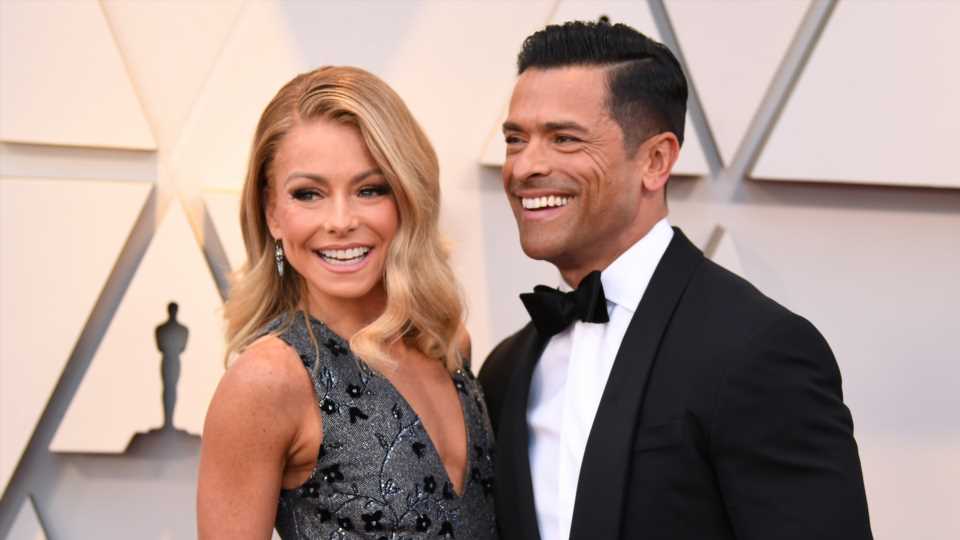 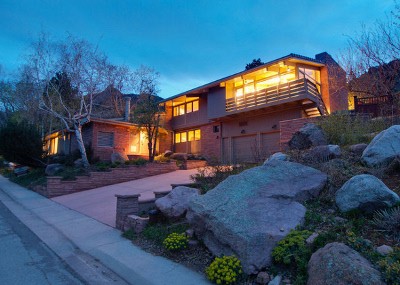 Next post My Unique Home: This house was built by robots in 7 days
Related News
Lifestyle
Recent Posts