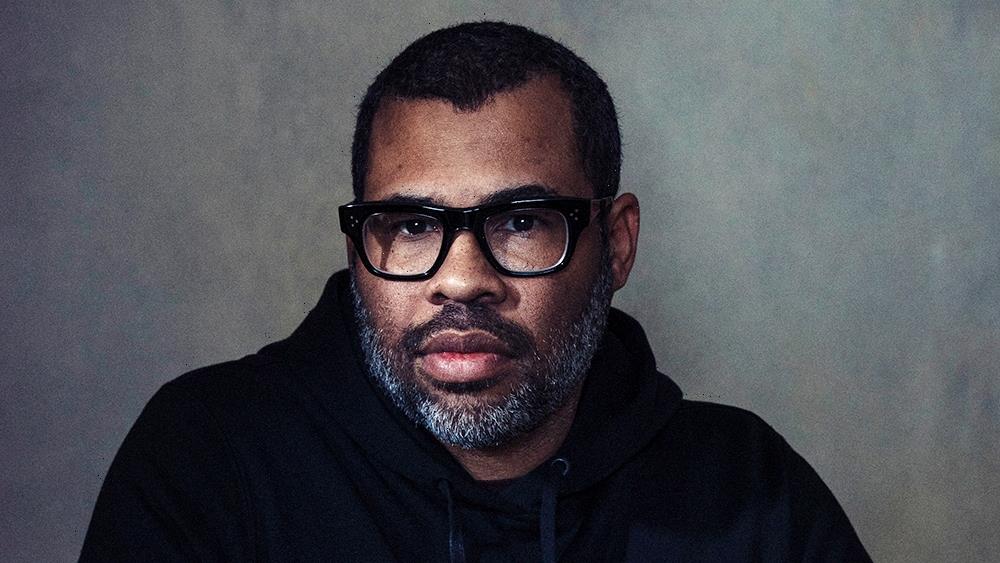 Following the historic box office success of Nia DaCosta’s horror flick “Candyman,” Jordan Peele and his Monkeypaw Productions banner (behind “Candyman” along with MGM), have inked a new creative TV partnership with Universal Studio Group. The exclusive pact follows Peele’s existing bond with the company, established in 2019 with a Universal Pictures deal to write and direct hit horror films “Get Out” and “Us,” which jointly grossed more than $500 million worldwide.

“The term ‘visionary’ is thrown around all too frequently in our business but in the case of Jordan Peele, it could not be more apt,” said Pearlena Igbokwe, chairman of Universal Studio Group, in a statement. “He brings clarity of purpose as well as cultural specificity to everything he does, and audiences worldwide have responded. I am truly honored that Jordan and his partner Win Rosenfeld have chosen our studio as their TV home for the foreseeable future.”

Peele and Monkeypaw Productions are repped by CAA, Principato-Young and Jared Levine. 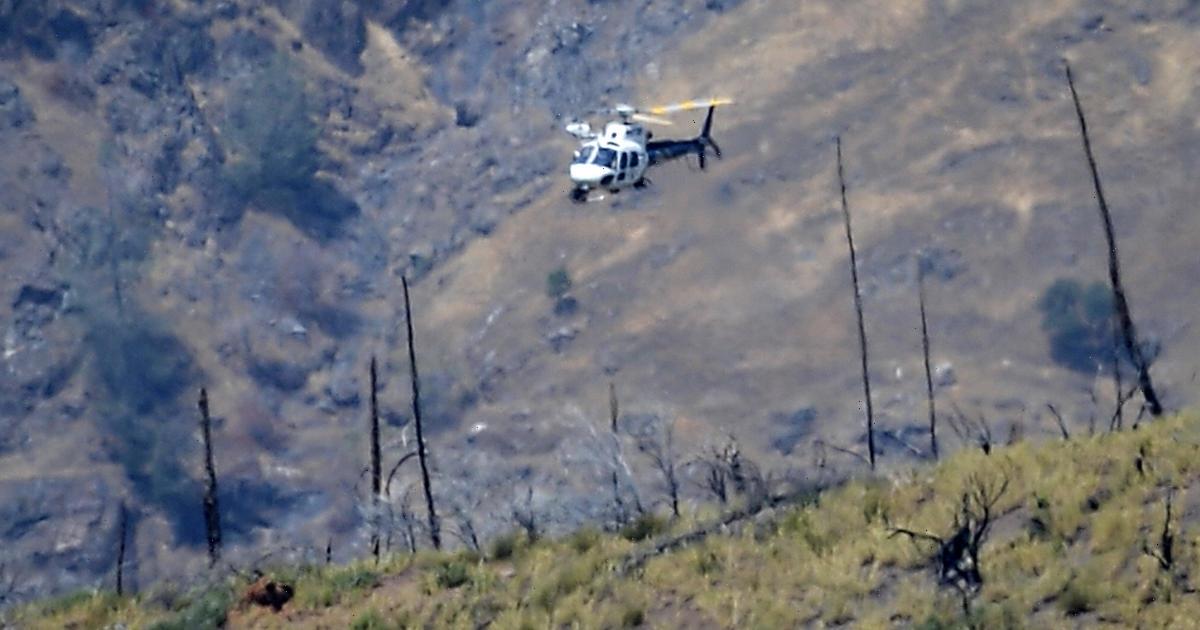 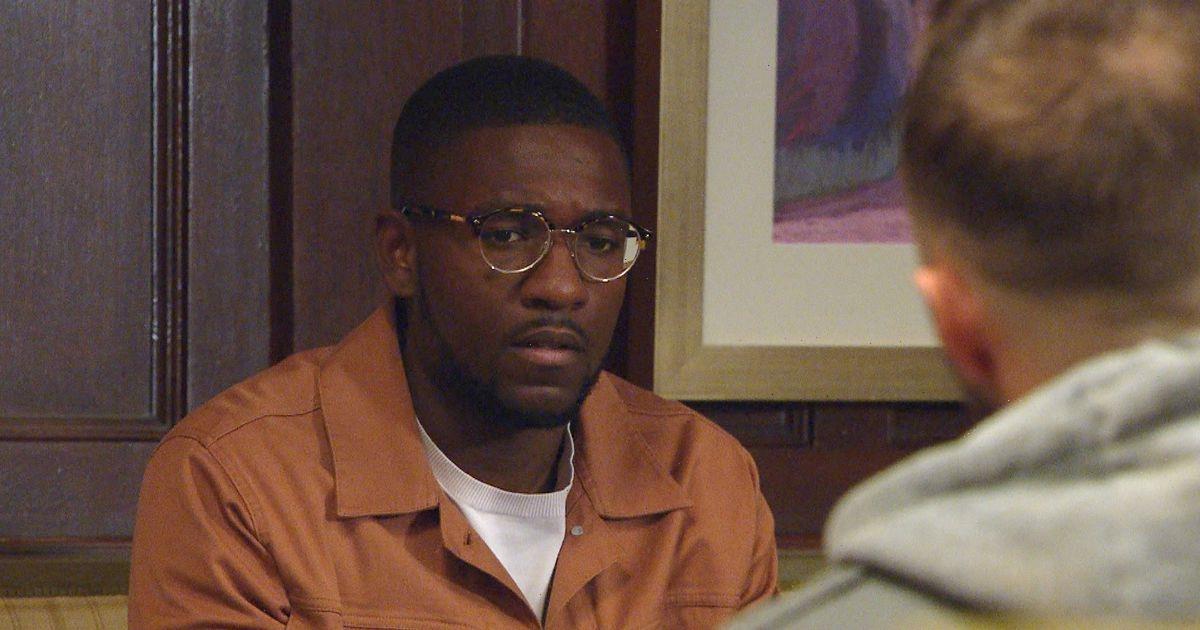