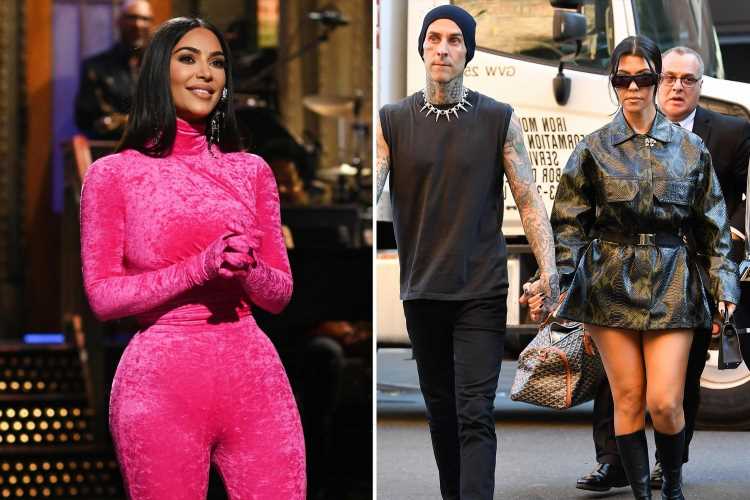 KARDASHIAN fans have speculated that Kourtney snubbed Kim by going to support Travis Barker in NYC and not her sister's SNL performance.

The Keeping Up With The Kardashians star was seen with her beau days after her family members were spotted at the NBC headquarters with Kim, 40. 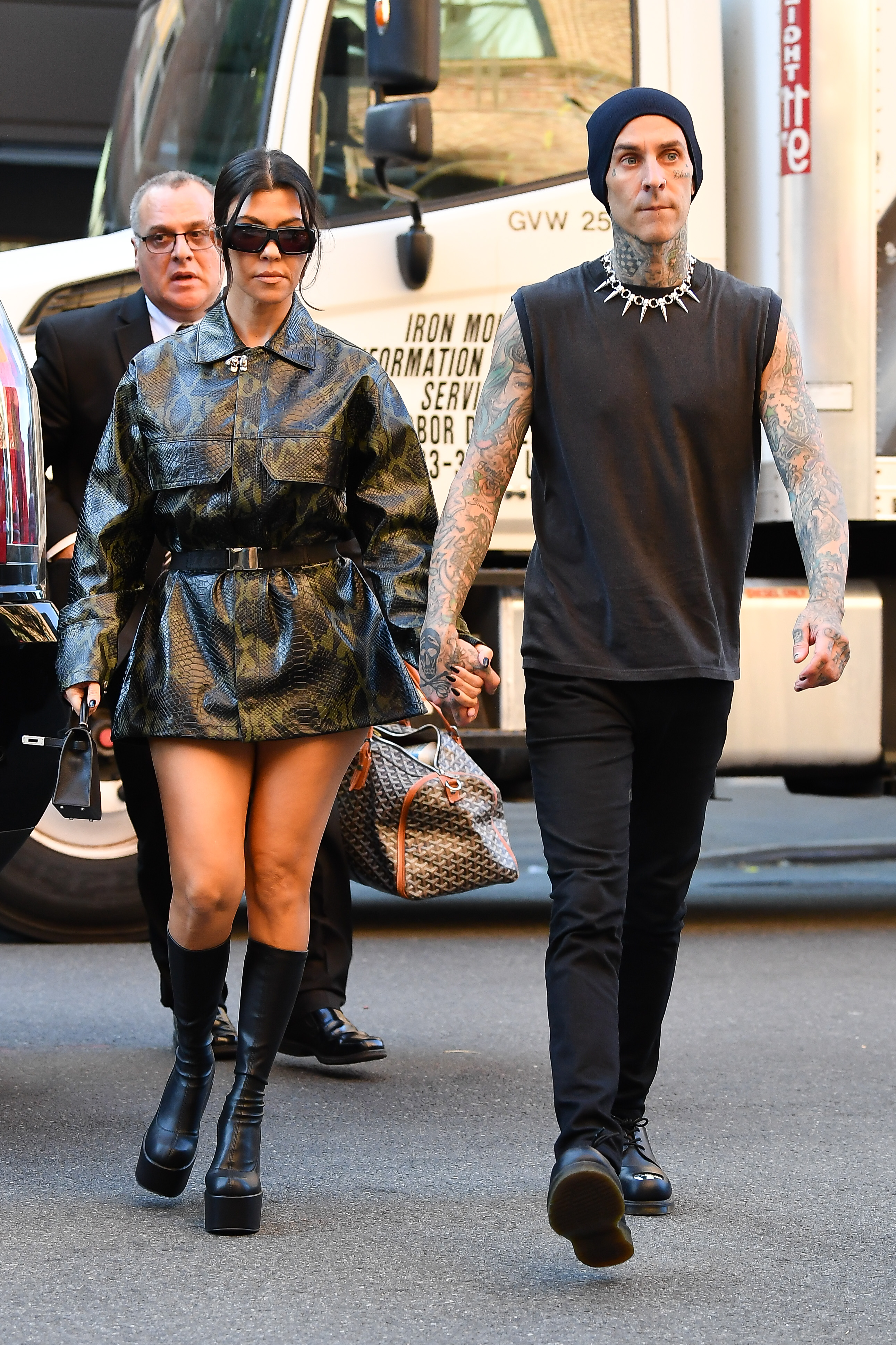 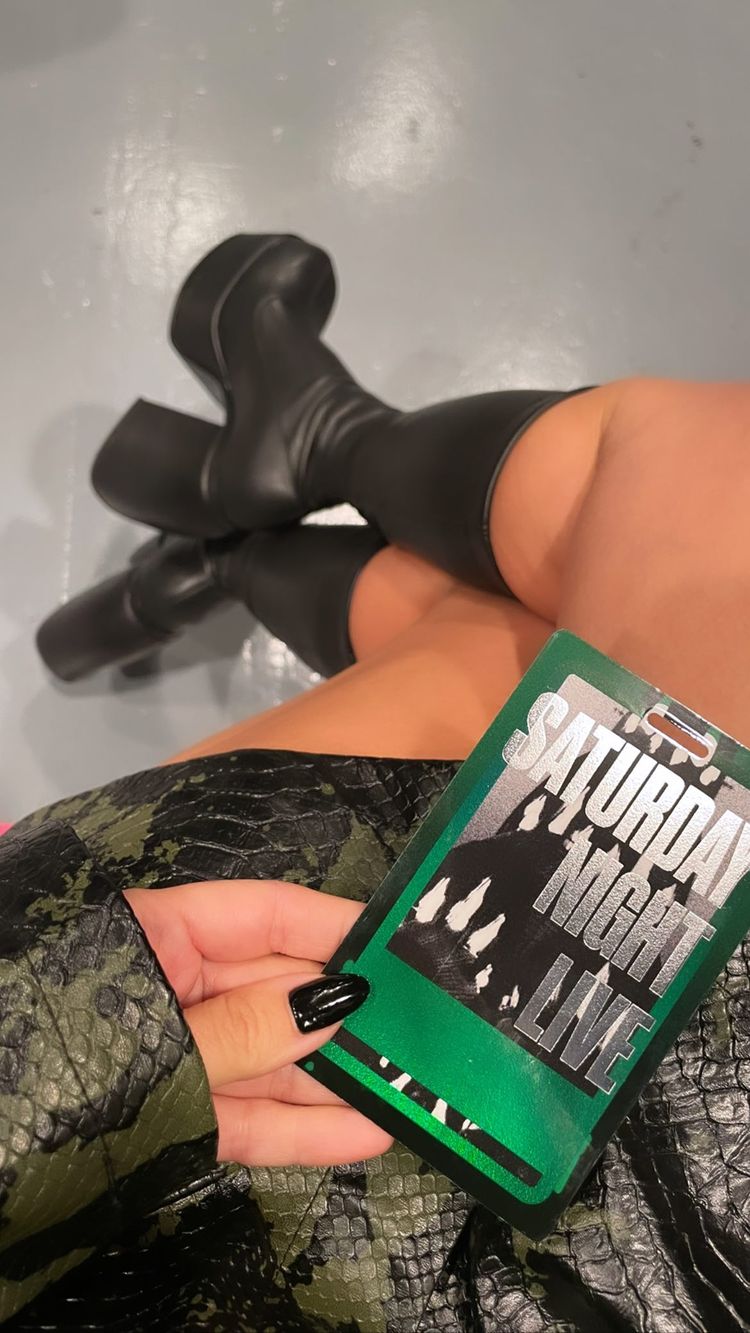 Kourtney, 42, was seen behind the scenes of Saturday Night Live on Thursday as she went along to support boyfriend Travis, 45.

The couple headed to New York ahead of his performance on the TV show this weekend alongside rap star Young Thug.

Mom-of-three Kourtney shared a snap to her Instagram stories holding her backstage pass as she sat waiting in a snakeskin dress and black boots.

Meanwhile, Travis took a snap of a billboard advertising his upcoming SNL performance before the couple headed out for dinner together.

It comes just days after Kardashian sister Kim hosted and performed in the iconic variety show – with some family members going along to watch.

Kourtney was not among them, snubbing Kim as she spent the weekend with Travis, while mom Kris, 65, and sister Khloe, 37, went without her.

Kardashian fans have speculated that Kourtney snubbed her sister by not being there – and showing off Travis' upcoming performance instead.

"Wonder if Kim is mad if Kourt goes to SNL for Travis and not her," popular fan account Not Skinny But Not Fat shared, reposting Kourtney's snap.

Others took to Reddit to speculate further, with one writing: "SNL is a big deal – why wouldn't she go for Kim but go there for Travis?"

"Damn she didn’t go when Kim hosted the whole shabang, but goes to see Travis lil performance," a second chimed in.

"She really just dropped all her friends and family to be this man’s shadow," a third person scathed under a picture of the stories post.

While a fourth commented: "So she can go with Travis but not to support Kim on one of her biggest nights?…. OK Kourtney."

Last night, Kourtney and Travis were spotted out on a New York date – with the Kardashian star sporting a tight see-through dress.

The Keeping Up With The Kardashians star was heading out to Zero Bond for dinner with the Blink-182 drummer.

Dressed in a leathery see-through outfit, the reality star walked around in high leather boots.

Her top was tight enough to make it look like her boobs were popping off.

The rock star wore a long-sleeved sweater and black leather pants, which were zipped up on the sides.

Travis kept his eyes covered with his shades. The two kept the romantic vibes going as they continued to hold each other's hands.

Recently, the reality star couple was out together on another date in the city that never sleeps.

She stunned in the tiny snakeskin dress and had a black belt around her tiny waist.

The rock star matched with his girlfriend as he wore tight black pants, a black tank top, and black boots.

He also had a silver spiked necklace around his collar.

As the two have become inseparable since February, fans have speculated that she is expecting a child with her boyfriend.

Fans suspected that she might be pregnant when Kourtney shared a post about gaining weight "not because of food."

Others noticed the TV personality has been wearing loose clothes, given up eating meat and fish, and stopped drinking alcohol.

Kourtney managed to add fuel to the fire when she and Megan Fox, 35, referred to their boyfriends, Travis and Machine Gun Kelly, 32, as their “future baby daddies" while attending the MTV Video Music Awards.

She then added to the baby speculation when she received a delivery from Buy Buy Baby.

Additionally, Travis is a father to Alabama, 15, and Landon, 17, with his ex-wife Shanna Moakler.

THE TRIP TO DISNEYLAND

Meanwhile, fans have also been slamming their public display of affection in a video at Disneyland.

Fans have commented that they are “tired” of their raunchy relationship in reaction to the new clip.

In the vid, the couple kissed as they swayed back and forth as Kourtney had her arms wrapped around the musician’s neck.

Travis captioned the clip: “I want your skull." 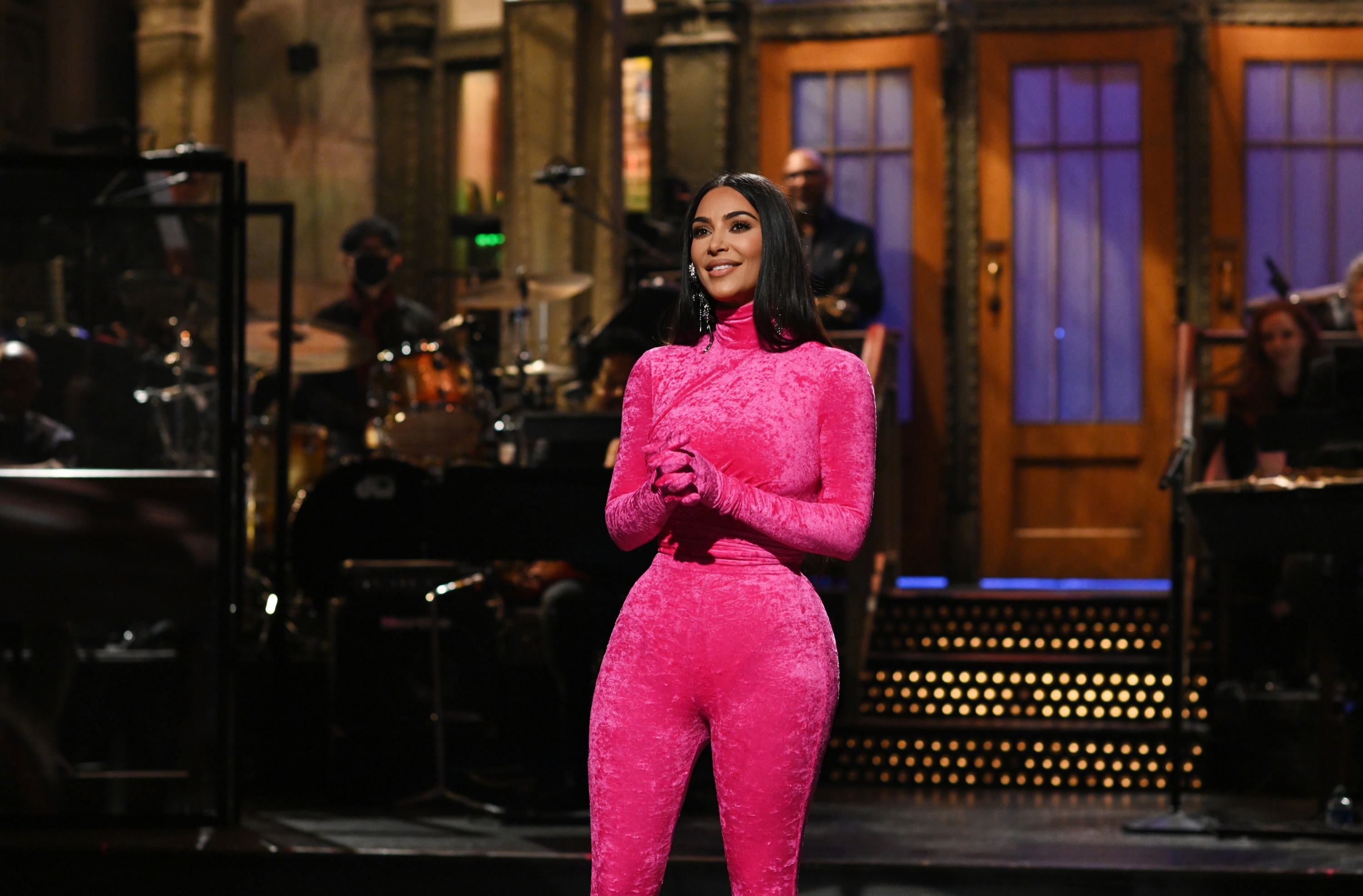 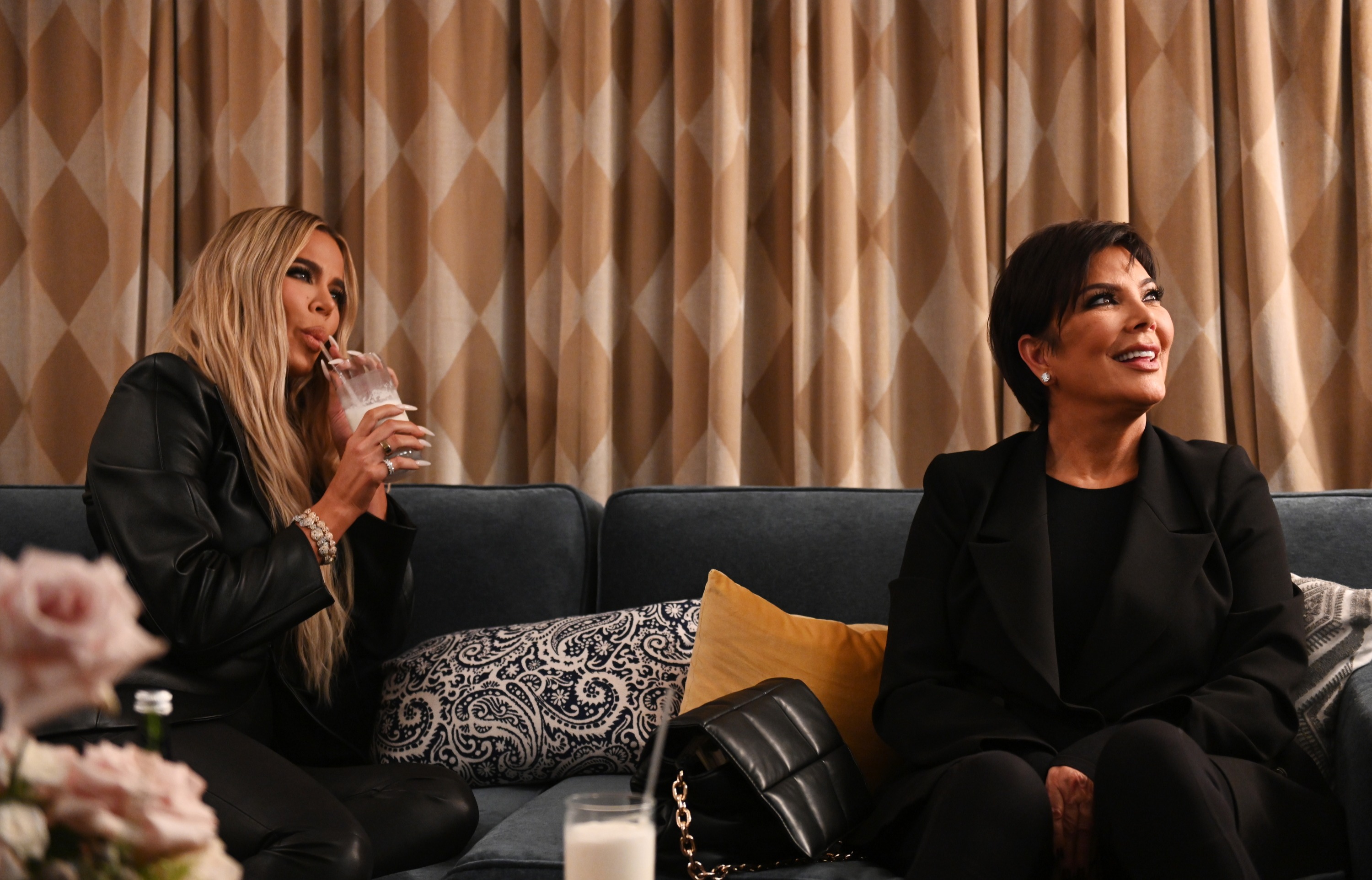 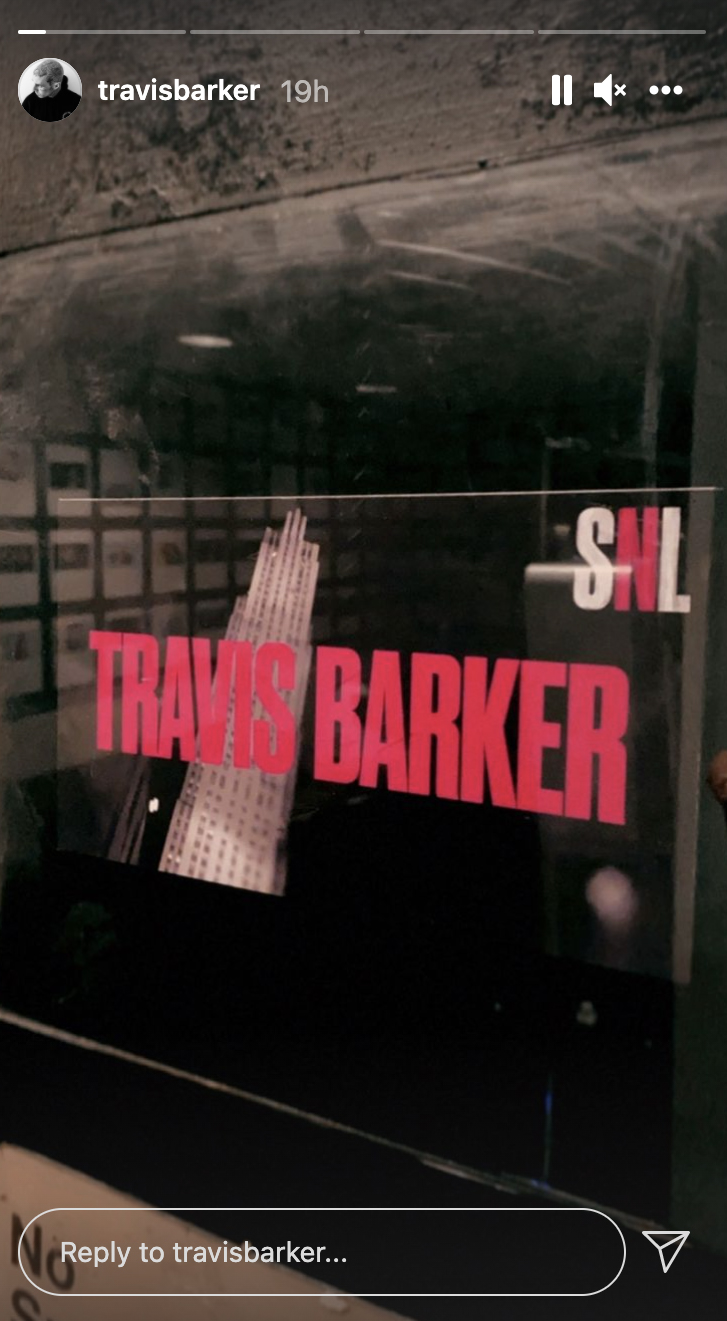 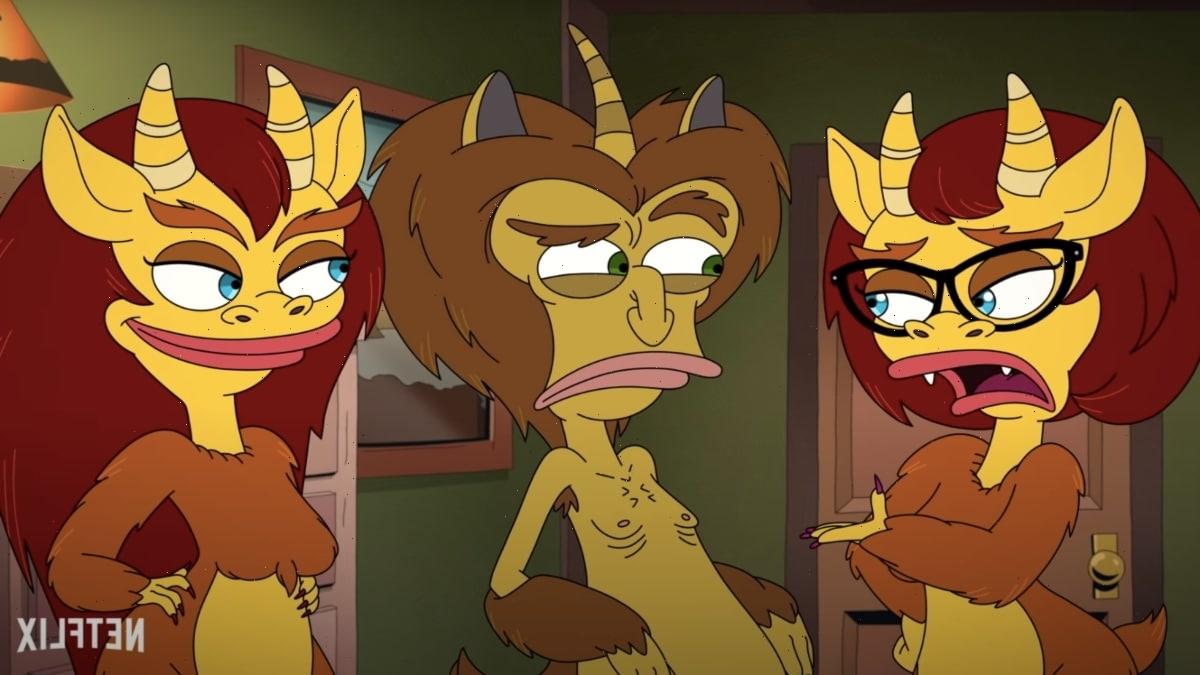