While a successful marriage is the point of Lifetime’s hit show Married at First Sight, one thing every participant leaves with is lasting friendships.

Woody and Miles were already close friends prior to the show, and the men have only brought their two new families closer together.

Amani and Woody and Miles and Karen were both couples who chose to stay together after Decision Day.

Decision Day may be over, but the real journey is only starting with the two marriages.

They’re closer than ever after wrapping production

At the MAFS reunion, the married couples took viewers on an exclusive tour of their new homes since leaving the show.

Karen and Miles took fans outside for the favorite part of their house. If you take about a 30-step walk, you get to the home of Amani and Woody.

Since the couples live so close, they admit to getting together at least every other day.

While Woody and Amani haven’t gotten a dog yet, as she would’ve hoped, they did gain some great neighbors.

They recently got together for Woody’s birthday

Woody celebrated his 30th birthday around some of his favorite people. Woody was previously labeled “Mr. Life of the Party” and he showed exactly how he earned that nickname over the weekend.

Woody celebrates his birthday with Amani, Miles and Karen

In attendance for the extravaganza, Miles and Karen celebrated with the birthday boy. The celebration started at a winery, but the party continued on a decked-out party bus. 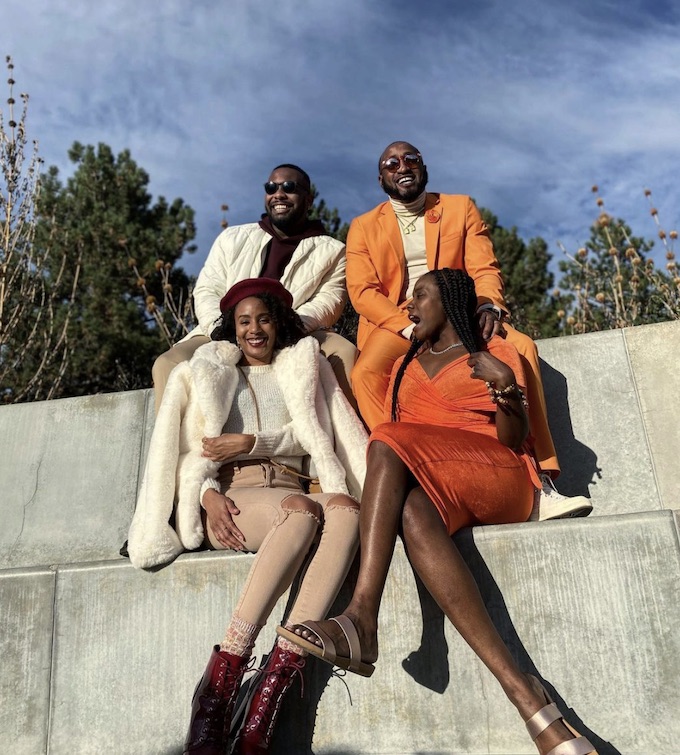 Viewers flooded Woody’s comments with birthday messages along with their excitement at seeing the two MAFS couples together.

It’s clear MAFS fans are happy to see both couples thriving after wrapping up production on the longest season in franchise history. 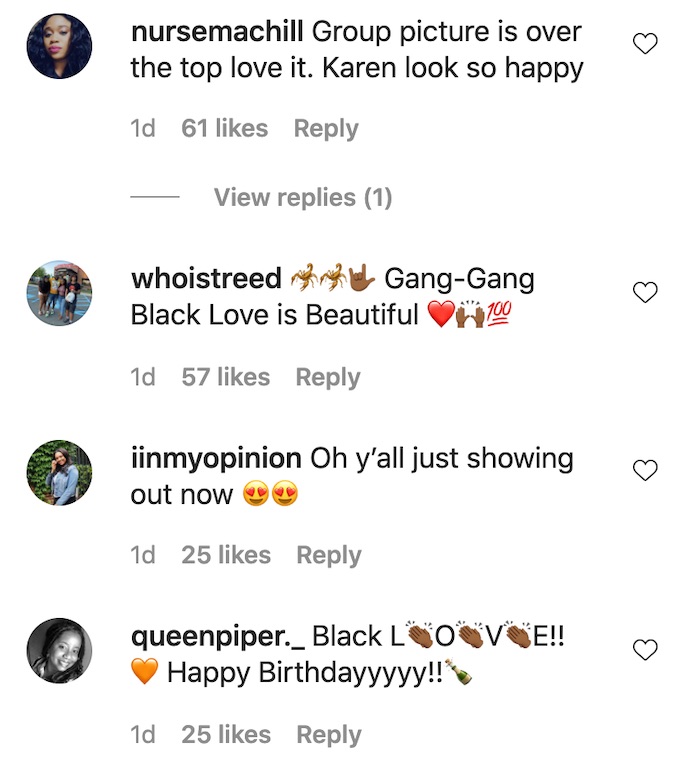 Fans weren’t so sure about the relationship between Karen and Miles, but so far they have proved all the naysayers wrong.

Viewers speculate that Woody and Amani will produce the first MAFS baby of New Orleans. What do you think?

Married at First Sight Atlanta returns in January 2021 on Lifetime.