Sophia, 24, was named the new of face of leading lingerie brand Boux Avenue and is fronting their Party In The Park campaign. 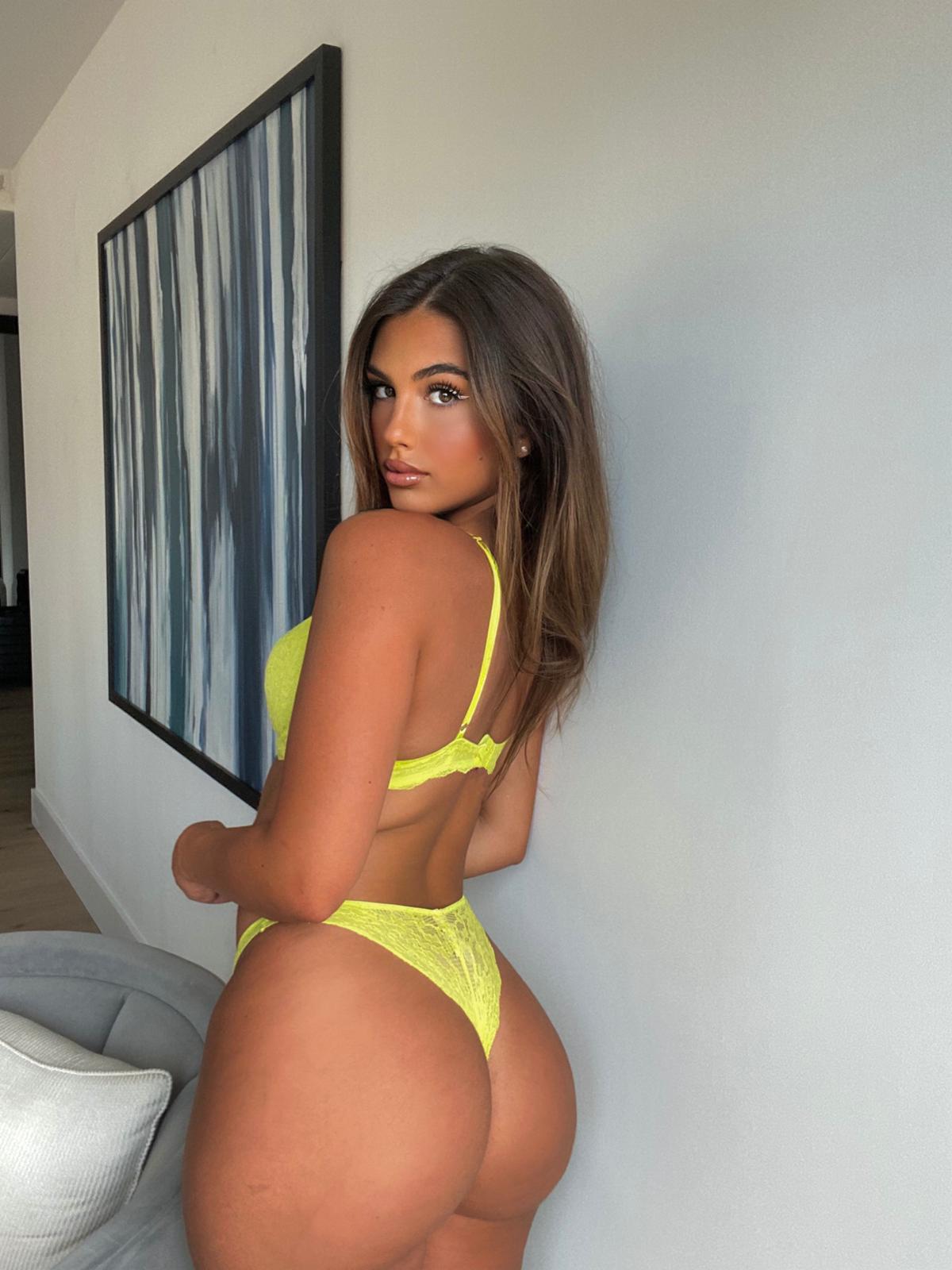 The Apprentice star's daughter posed at home in the matching bra and thong as she stared sultrily over her shoulder.

In another photo posted to Instagram, Sophia is posing with her arm gliding through her brunette hair as she tilts her head to the side.

The Party In The Park campaign features a range of worn to be seen lingerie styles and the company's first foray into dresses with 18 limited edition dresses.

Sophia has regularly posed in the brand's lingerie on her Instagram as she continues to work as an influencer and model. 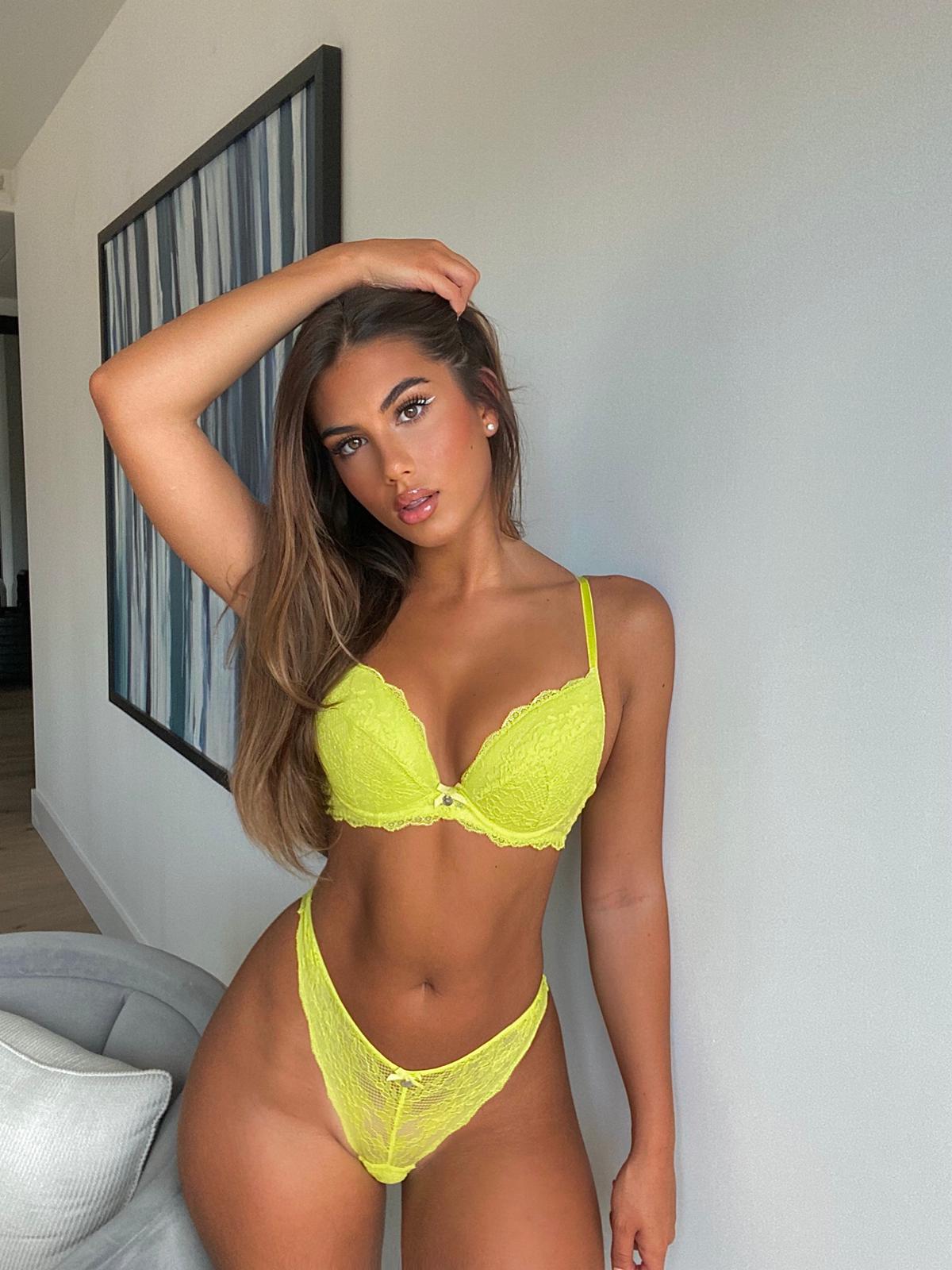 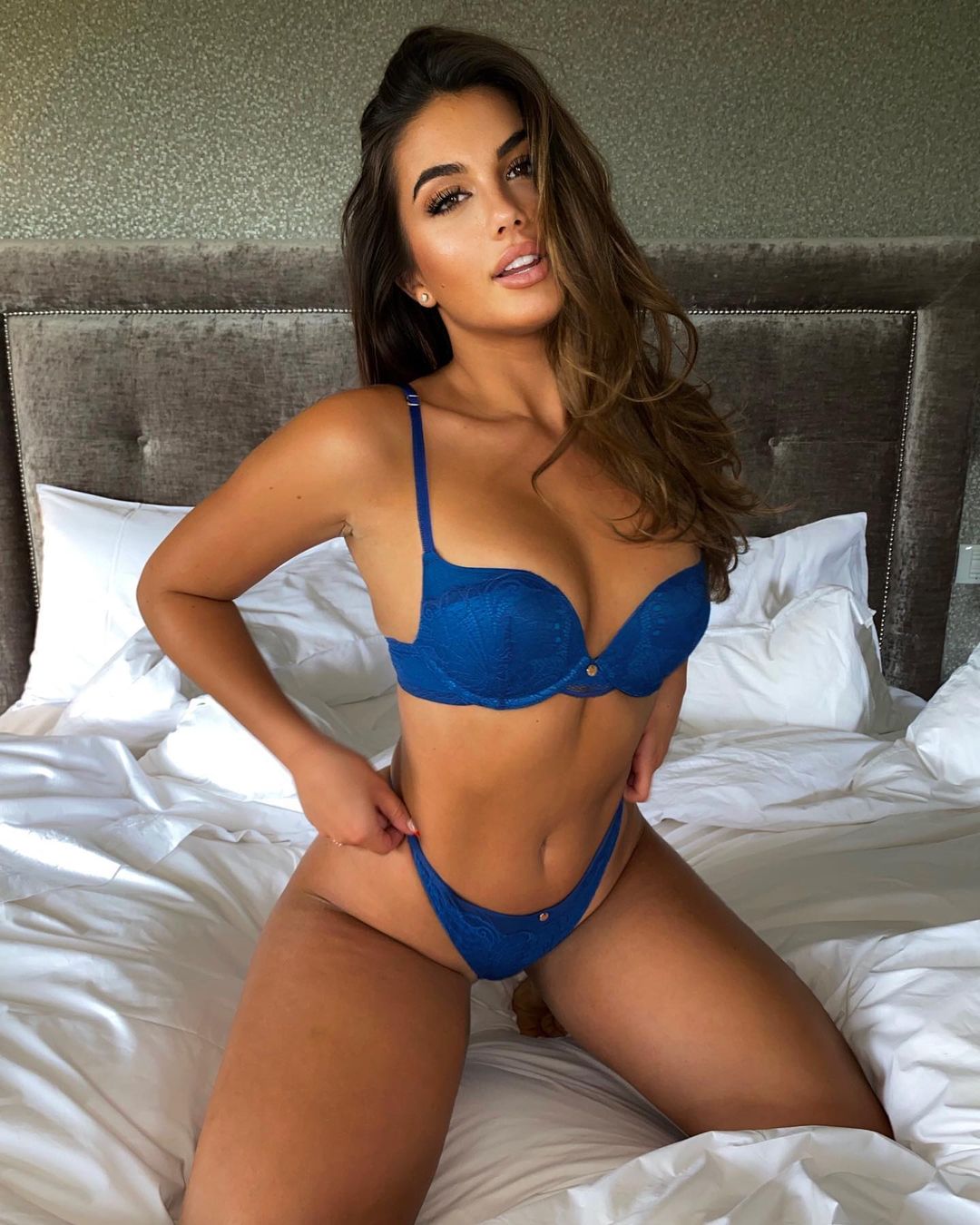 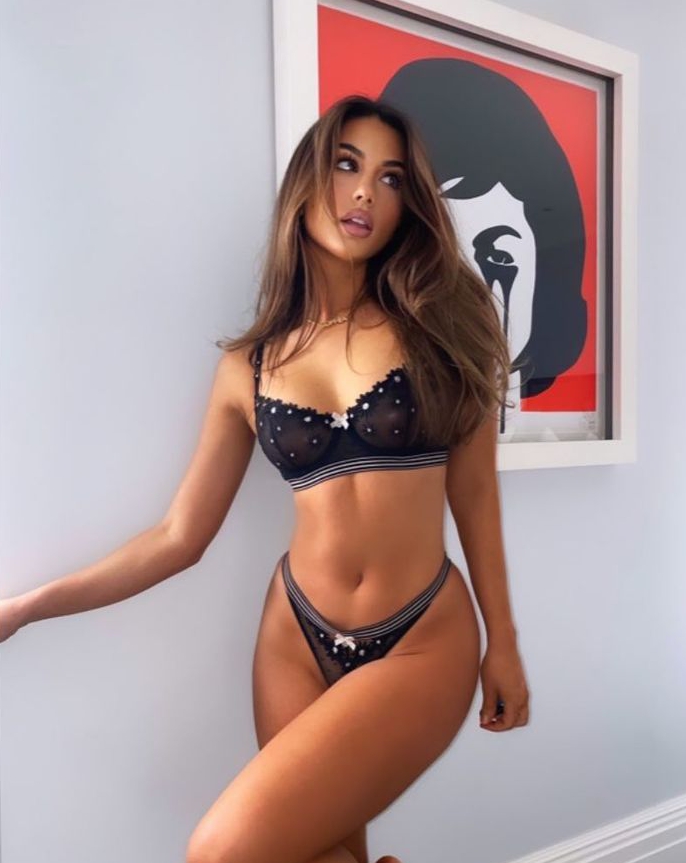 This definitely isn't the first time that Sophia has bared all for her 266,000 followers on Instagram.

Sophia, whose father is ex-footballer Paul Peschisolido, currently works as an influencer and can often be seen modelling bikinis and revealing outfits from her home in Chelsea, London.

Her page is full of sizzling bikini and lingerie selfies that have been given the seal of approval by her 51-year-old mum Karren.

Sun columnist Karren is well known to TV viewers as one of Lord Sugar’s advisors on The Apprentice. 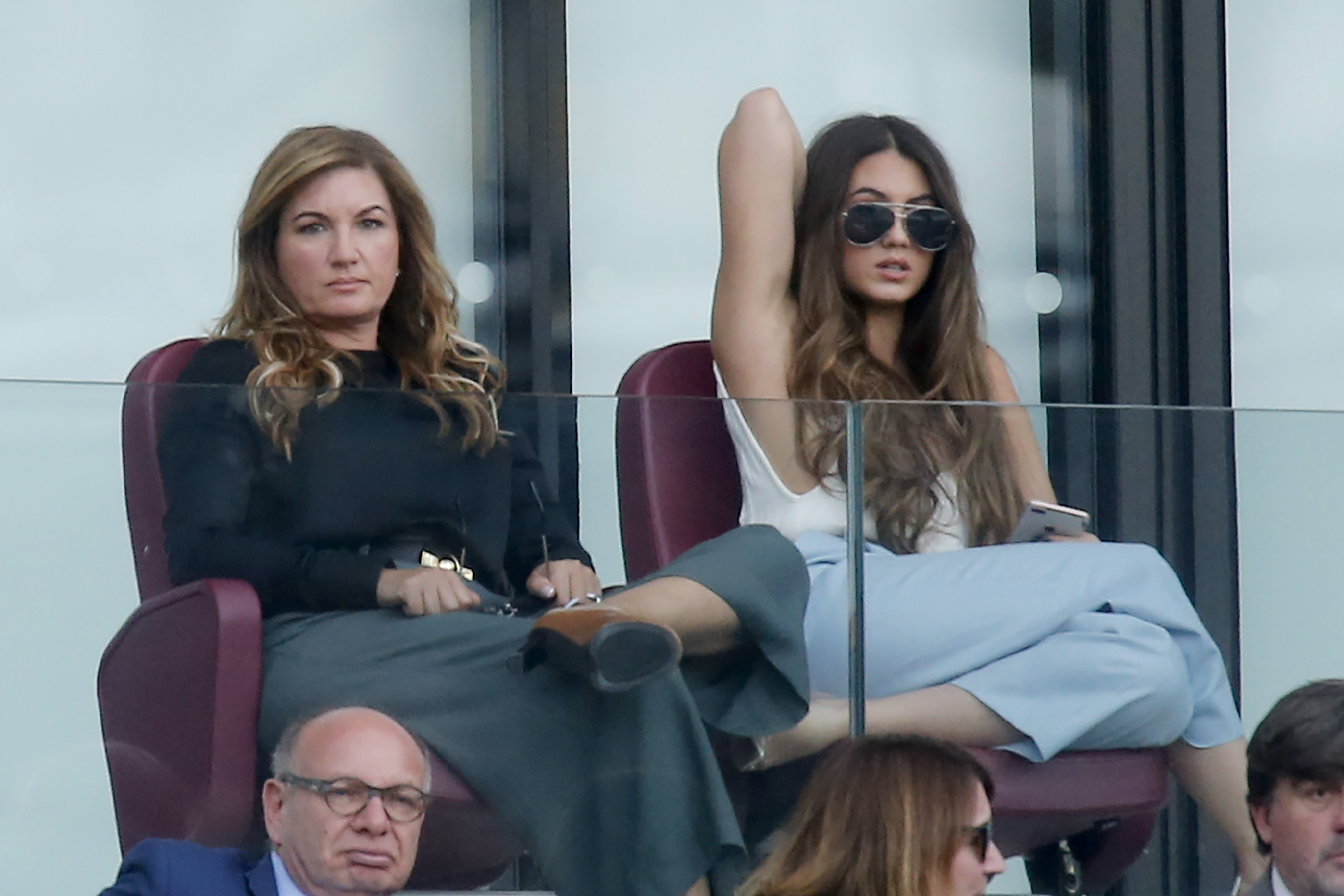 She has had a ground-breaking career including being the first woman to be a managing director of a Premier League football club, Birmingham City, at just 23.

She is currently vice-chair of West Ham United and sits in the House of Lords.

Sophia kick started her modelling career four years ago when she appeared in a campaign for Topshop and since then has landed herself various deals with a number of fashion brands. 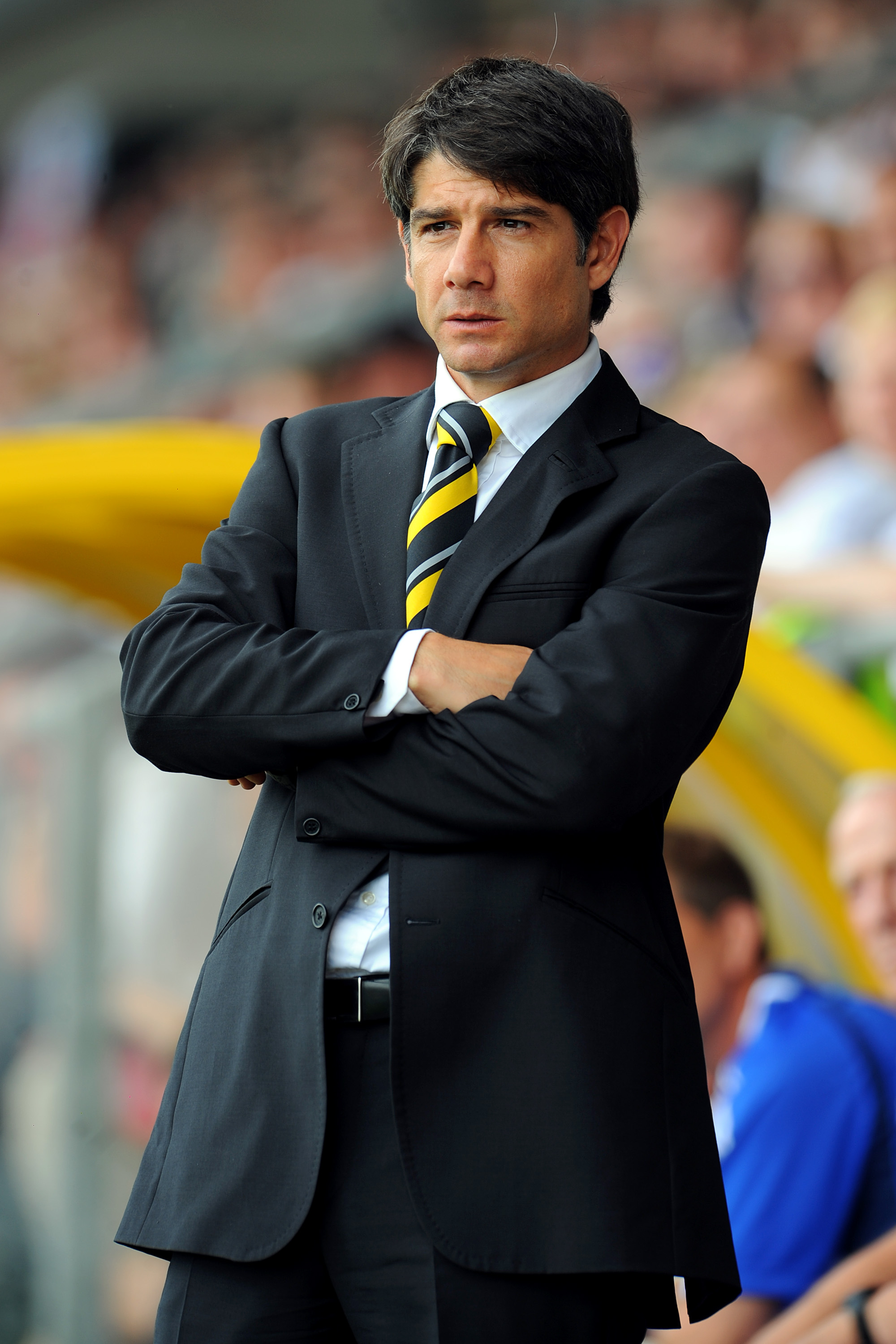 Sophia is thought to be single at the moment.

Responding to a fan asking about her love life on Instagram last year, Sophia said that she was single.

I’ll know when the right guy comes along. I go for personality over looks any day.”

She added “But I’m not really interested atm, focusing on me."