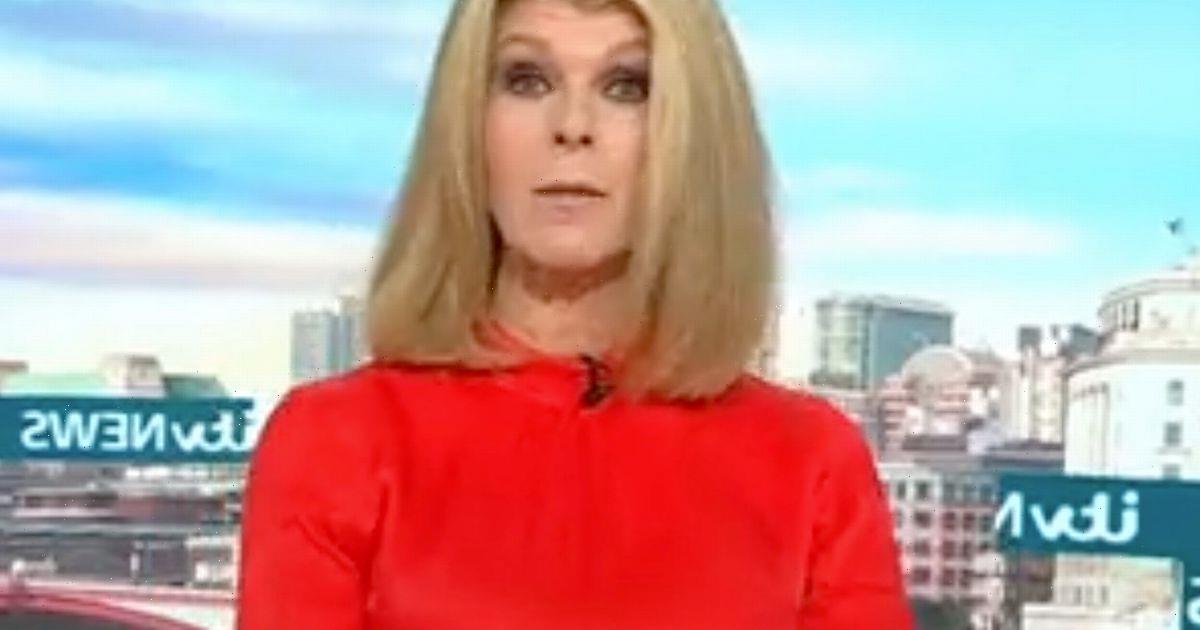 As Andi came into the studio to talk about the latest competition, he then turned his attention to Kate as he complimented her on her hairstyle.

He said: "With that sort of money, you could have your hair cut like Kate Garraway.

"Which is looking great today Kate, your hair is looking fabulous. Yours looks great too Susanna!"

Susanna chipped in: "I was going to say Kate's hair looks fabulous every day."

Andi cheekily replied: "No first Monday of the month it always looks a bit dubious."

Kate laughed as she added: "To be fair."

The conversation then moved swiftly on as Susanna and Ben Shephard welcomed Science Minister George Freeman.

Meanwhile, Susanna left her co-stars giggling as she dropped a cheeky quip about her own love life, as the trio chatted about "kissing under the mistletoe".

Ben asked the women : "How long do you have to know someone to kiss under the mistletoe, that is the question?"

"If that's the case then I never would have kissed someone," replied Susanna.

Ben responded: "How long would you have to wait then Susanna?" as Susanna said: "Long enough."

Susanna has always stayed private about her love life after splitting from long-term partner Dominic Cotton, with whom she shares three sons – Sam, Finn and Jack.

The GMB host spoke on the show about never wanting to get married despite being with Dominic for 16 years.

She said: "It was a personal choice. It's a bit of an old fashioned idea that children are 'illegitimate' if you're not married.

"Children are legitimate, whether you're married or not!"

Susanna was also spotted with Crystal Palace chairman Steve Parish after being introduced by former GMB presenter Piers Morgan, with the pair enjoying a brief romance before splitting in 2019.

GMB airs weekdays at 6am on ITV. 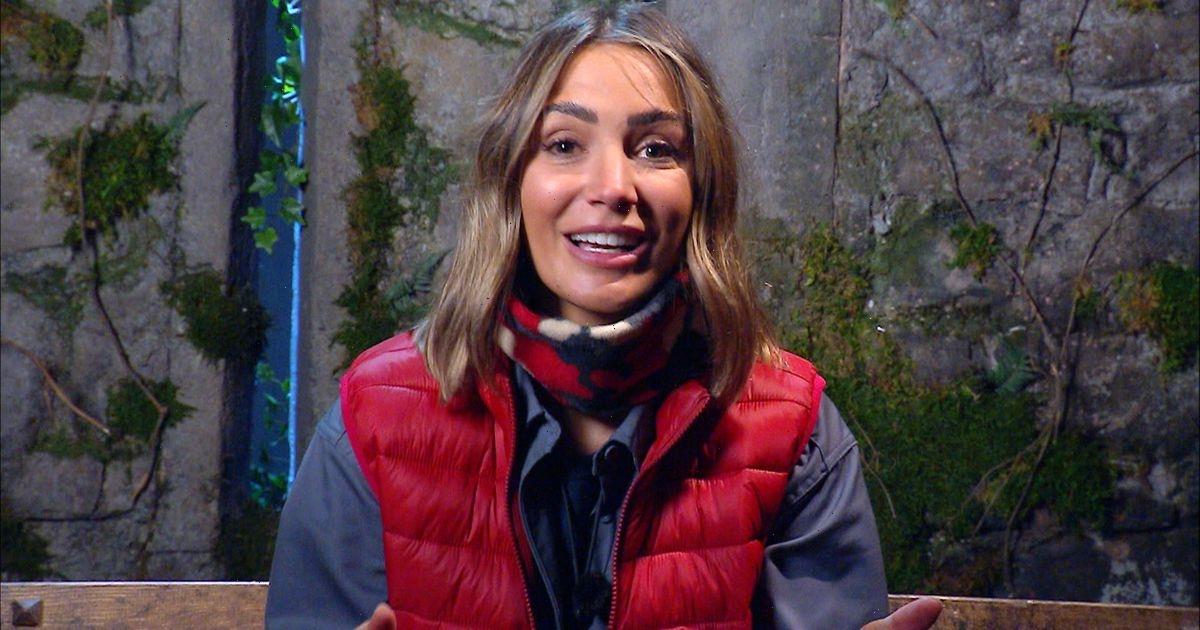 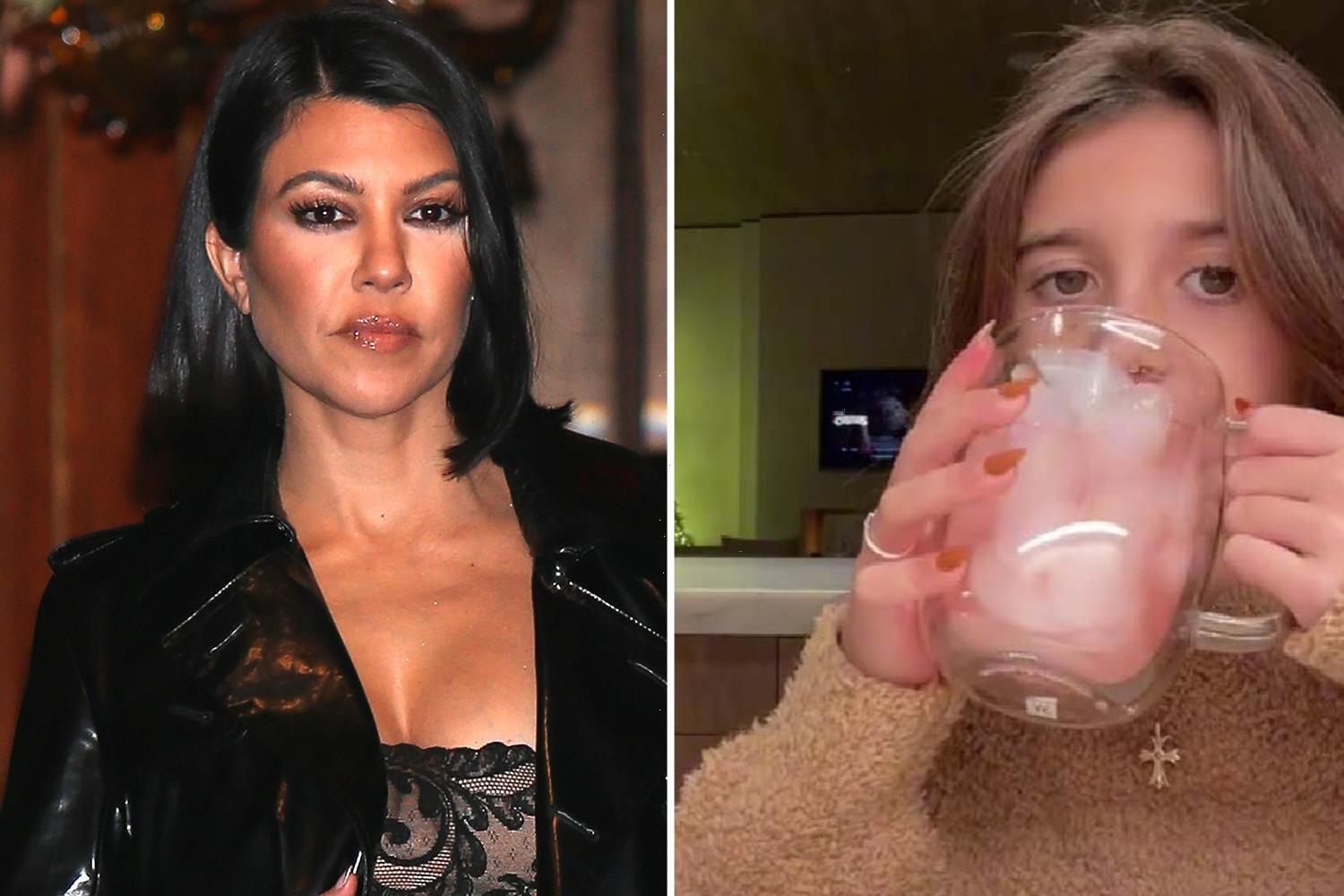