After becoming media sensations, Joe Exotic and Carole Baskin are getting the scripted treatment thanks to a new Peacock original true-crime series starring John Cameron Mitchell and Kate McKinnon, respectively. With the cast still coming together, including the latest addition of Kyle MacLachlan as Baskin’s husband, Howard, ET has everything you need to know about the highly anticipated limited series, tentatively titled Joe Exotic.

While their unbelievably true stories were recounted in the widely watched Netflix docuseries Tiger King: Murder, Mayhem, and Madness, the upcoming drama is based on the Wondery podcast Joe Exotic, which first generated headlines about the self-proclaimed Tiger King, a gay polygamist roadside zoo owner, and his unsavory encounters with a wild animal rescuer accused of feeding her missing husband to a tiger.

McKinnon will executive produce along with Wondery’s Hernan Lopez, Marshall Lewy and Aaron Hart. Etan Frankel (Sorry for Your Loss, Shameless) will write the series.

The series was first announced with McKinnon set to portray Baskin, the founder of Big Cat Rescue, an animal sanctuary near Tampa, Florida, that houses and rehabilitates exotic cats. The fierce animal advocate is also the sworn enemy of Exotic and other big cat owners, Doc Antle and Mario Tabraue.

Baskin, who subsequently became the target of an alleged murder plot, has been accused by Exotic and others of feeding her missing ex-husband, Don Lewis, to one of her tigers. The multimillionaire was married to Baskin prior to her current marriage to Howard, and he vanished in 1997.

Exotic, the most anticipated role, in which several actors volunteered their services during the height of the docuseries’ popularity, went to Hedwig and the Angry Inch star Mitchell. 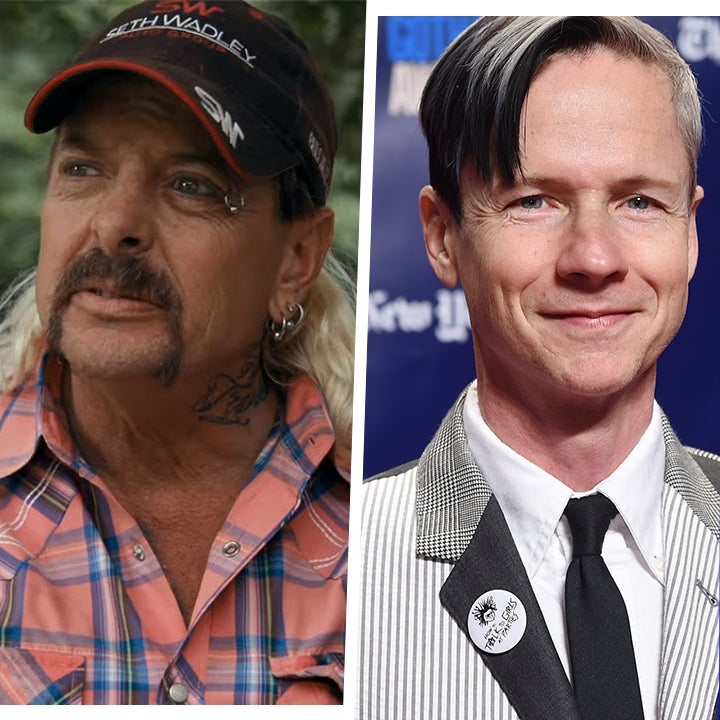 “I’m thrilled to take on the role of this modern folk antihero,” the actor said when the news was first announced. “Joe and I are the same age and like him, I grew up queer in Texas, Oklahoma and Kansas so I feel like I know a little bit about this guy and his desperate attempt to conquer an inhospitable world.”

Later, while speaking with ET, Mitchell expanded on his personal connection to Exotic’s story. “Joe is the exact same age as me and lived in a lot of the same areas I lived in Oklahoma, Texas, Kansas,” he shared. “So I kinda know a little bit about him, and I know about the kind of gay guy who, like, probably got picked on in middle school, but then was like, ‘F**k you, I’m gonna be more of a f**king redneck than you are! I’m gonna take your goddamn male oppressor to the limit of the natural conclusion — as a murderer!”

He added that the “adaptation is gonna be much more personal. You really get to see them in their lives, with their lovers, so you get more of the emotional, human side as well as the absurd, you know, American insanity that they represent.” 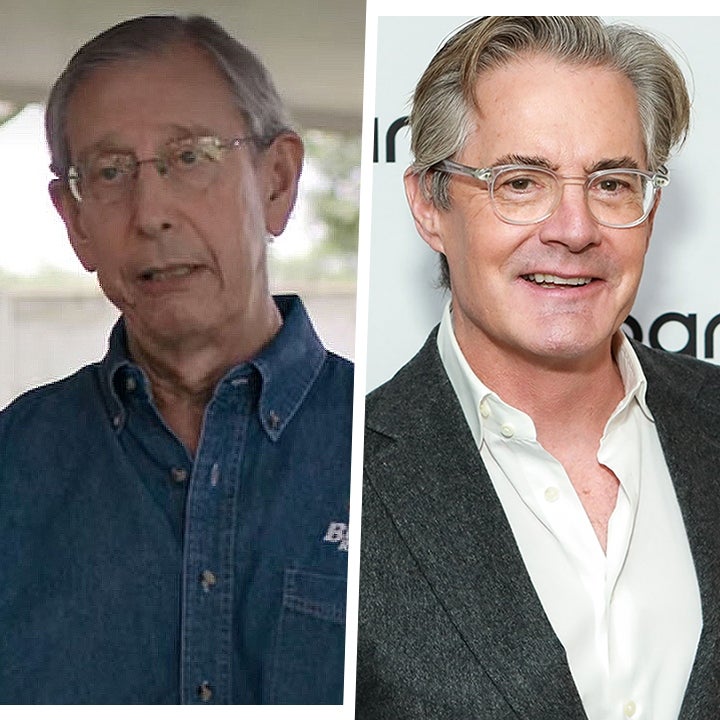 As seen in the docuseries, Howard didn’t take Exotic’s attacks lying down. The two have sued each other over trademark issues related to their opposing big cat businesses and Howard used a settlement to drain Exotic of his financial stability.

How the Real-Life Counterparts Have Responded

Following the news of the Saturday Night Live star being cast in the series, Baskin issued a statement to ET, pleading that the production not use live tigers or any real-life big cats on set.

“Big Cat Rescue implores Kate McKinnon to not use real big cats and cubs in the making of her series,” she shared. “The Wondery podcast, which is the basis for her series, explores the rampant breeding, abuse and exploitation of big cats by breeder and exhibitor Joe Exotic. It would be cruel to use real big cats in a television series about cruelty to big cats.”

“We urge McKinnon to utilize computer-generated imagery (CGI) of cats in the show rather than forcing real big cats to suffer just to entertain the audience,” her statement continued. “We hope McKinnon has a passion for animals and that her series will focus on the horrible lives captive big cats lead when exploited by breeders like Joe Exotic. We further hope she urges the public to support the Big Cat Public Safety Act that would end the cub petting abuse in America.”

The Peacock series, meanwhile, is not the only one being developed.

Rob Lowe made headlines when he teased that he and Ryan Murphy were working on an adaptation of Tiger King. “Ryan Murphy and I will be developing our version of this insane story. Stay tuned!,” the actor shared on Instagram in April 2020. When asked about it by ET last May, Murphy didn’t offer any confirmation. In the year since, no other information has come out about the possible series.

Meanwhile, Nicolas Cagehas been cast as Exotic in an Amazon original series. This one is based on a 2019 Texas Monthly article, “Joe Exotic: A Dark Journey Into the World of a Man Gone Wild,” by Leif Reigstad. It chronicles how Exotic built his private zoo and his ongoing feuds with Baskin and Lowe.

Additionally, Tara Reid told ET that she’s in talks to portray Baskin in a Tiger King movie. “That is the kind of role for me!” the Sharknado star said in May 2020. “We are in definite talks right now. So, let’s see what happens. It is not an official offer yet, but we definitely are very close.” The current status of that project is unknown.

In the meantime, here is everything you need to read to catch up on all the madness and mayhem surrounding Exotic, Baskin and their ongoing fight over their personal tiger kingdoms.

'Tiger King': Why This Doc About a Gay Polygamist Exotic Cat Breeder Is Your Next True-Crime Obsession

Casting 'Tiger King': Who Should Join Kate McKinnon in a TV Series 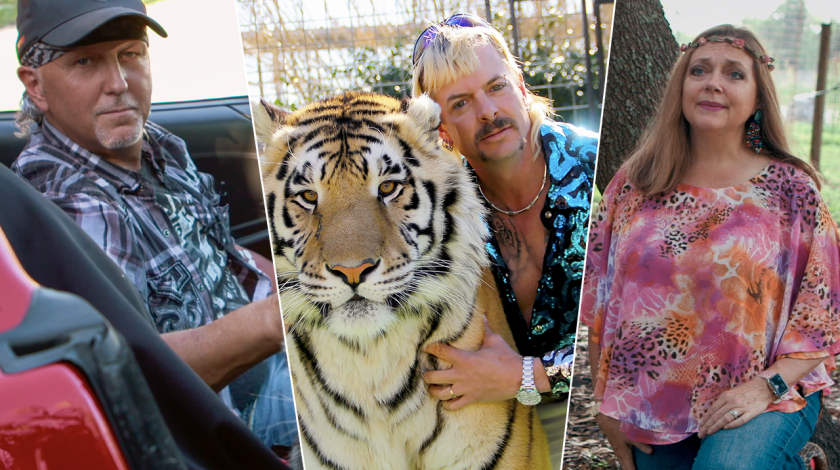 Where Are the 'Tiger King' Stars Now?