KATIE Price is said to be "braced" for her marriage secrets to become public should ex husband Kieran Hayler star on I'm A Celebrity.

The former stripper, with whom she has two children, is a name in the frame for the winter ITV reality series yet has not been formally approached. 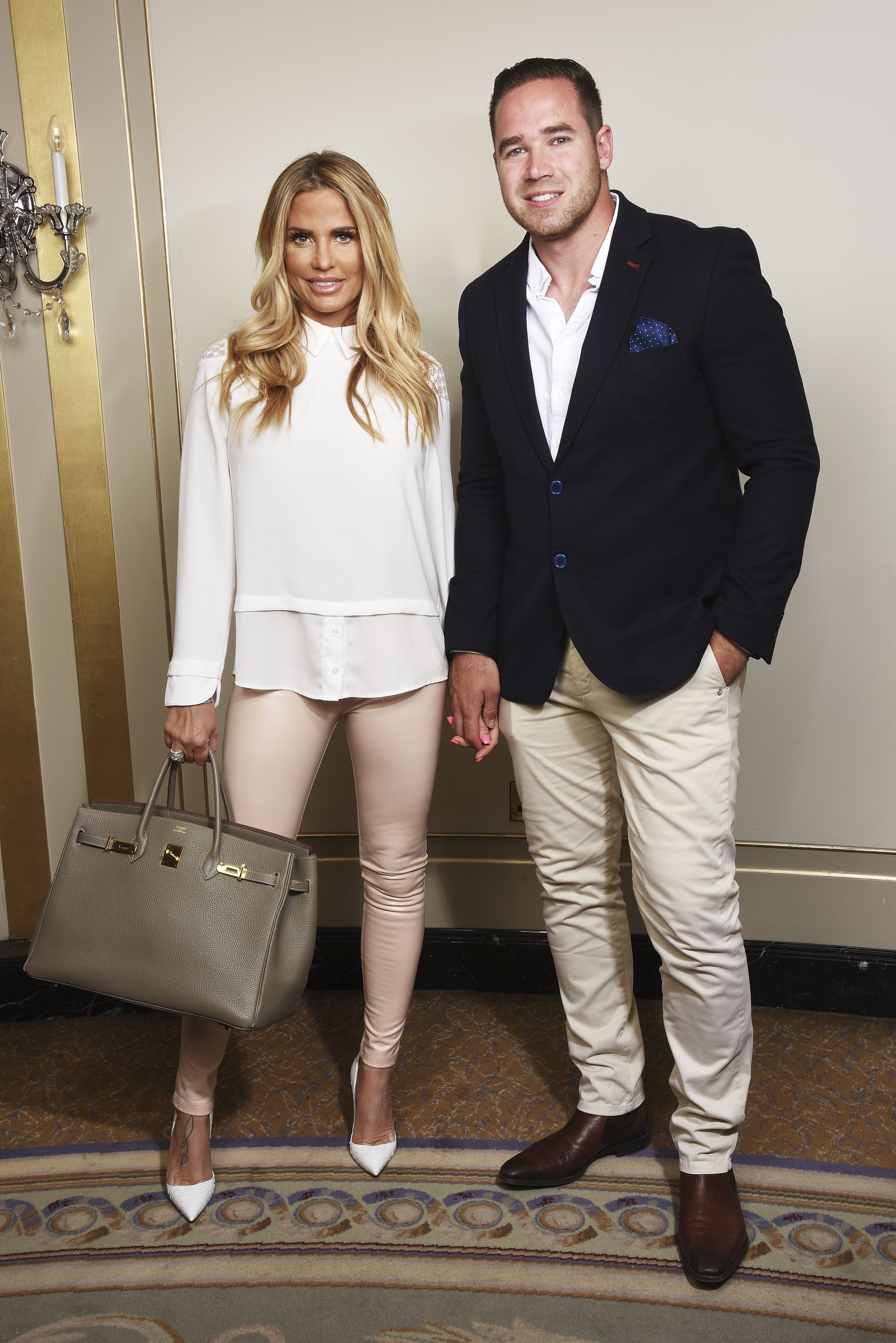 Katie and Kieran married in a swish ceremony in the Bahamas, in January 2013, after meeting the year prior on mobile phone service Blackberry messenger.

It was Katie's third marriage and the pair share two children, Jet and Bunny.

Yet they split in 2018 after Katie discovered cheating husband Kieran Hayler had sex with their nanny – prime scandal for Kieran to discuss in the reality series.

Show bosses may be hoping he will open up on being estranged from the former glamour model, as their divorce has not yet gone through. 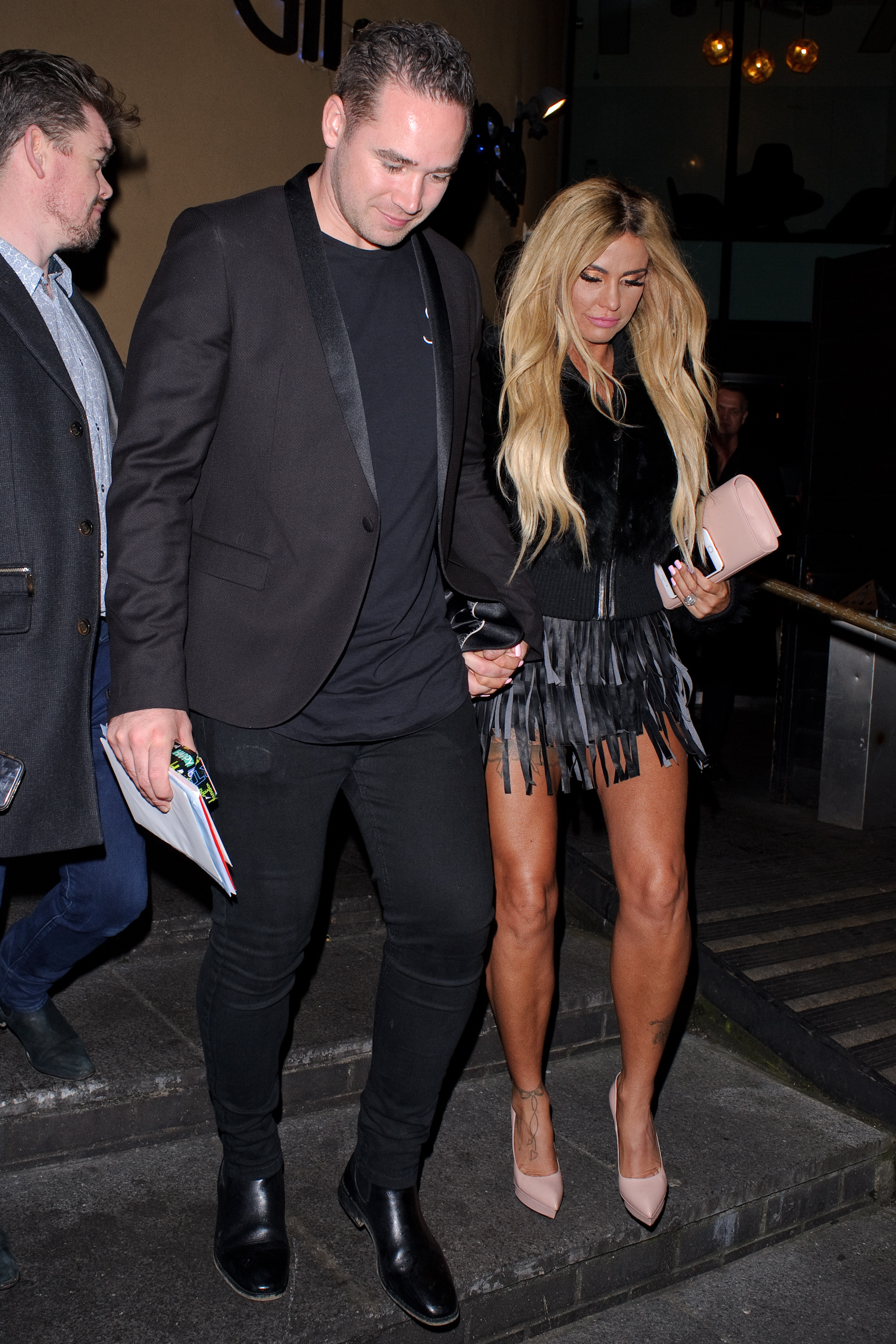 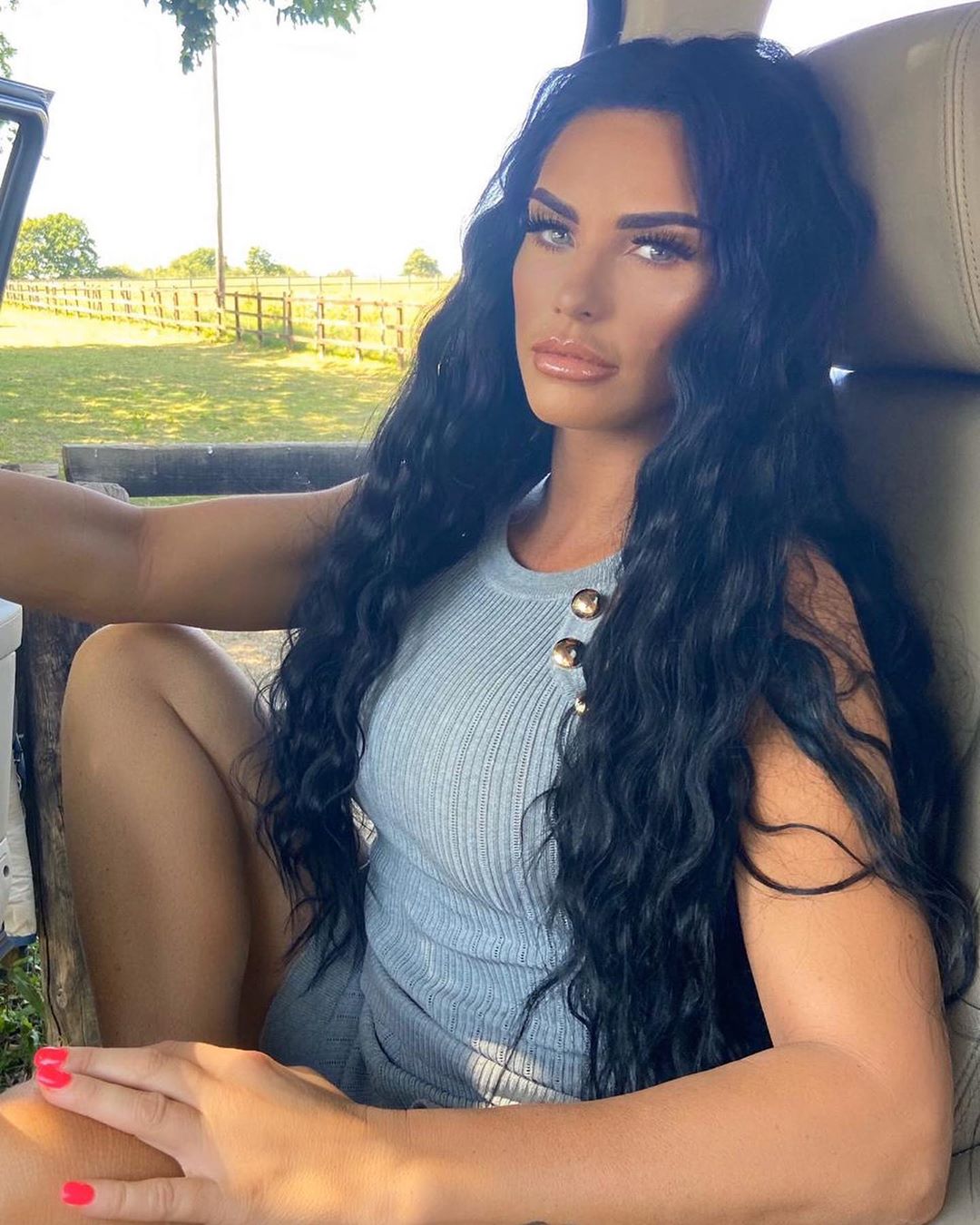 A source told the Daily Star how mum-of-five Katie was prepared for her third hubby to spill the beans and said: "Katie and Kieran had a family messy breakup after he cheated on her but they have come a long way.

"Trust is still an issue between them but Kieran is usually careful not to say anything out of line."

They added: "Naturally if they do with him (sign him up for the jungle) ITV will be hoping Kieran opens up about his relationship with Katie while in the jungle – especially as Katie has been on the show twice.

"Katie has lived her life in the spotlight – she's braced for him to say a couple of things about her." 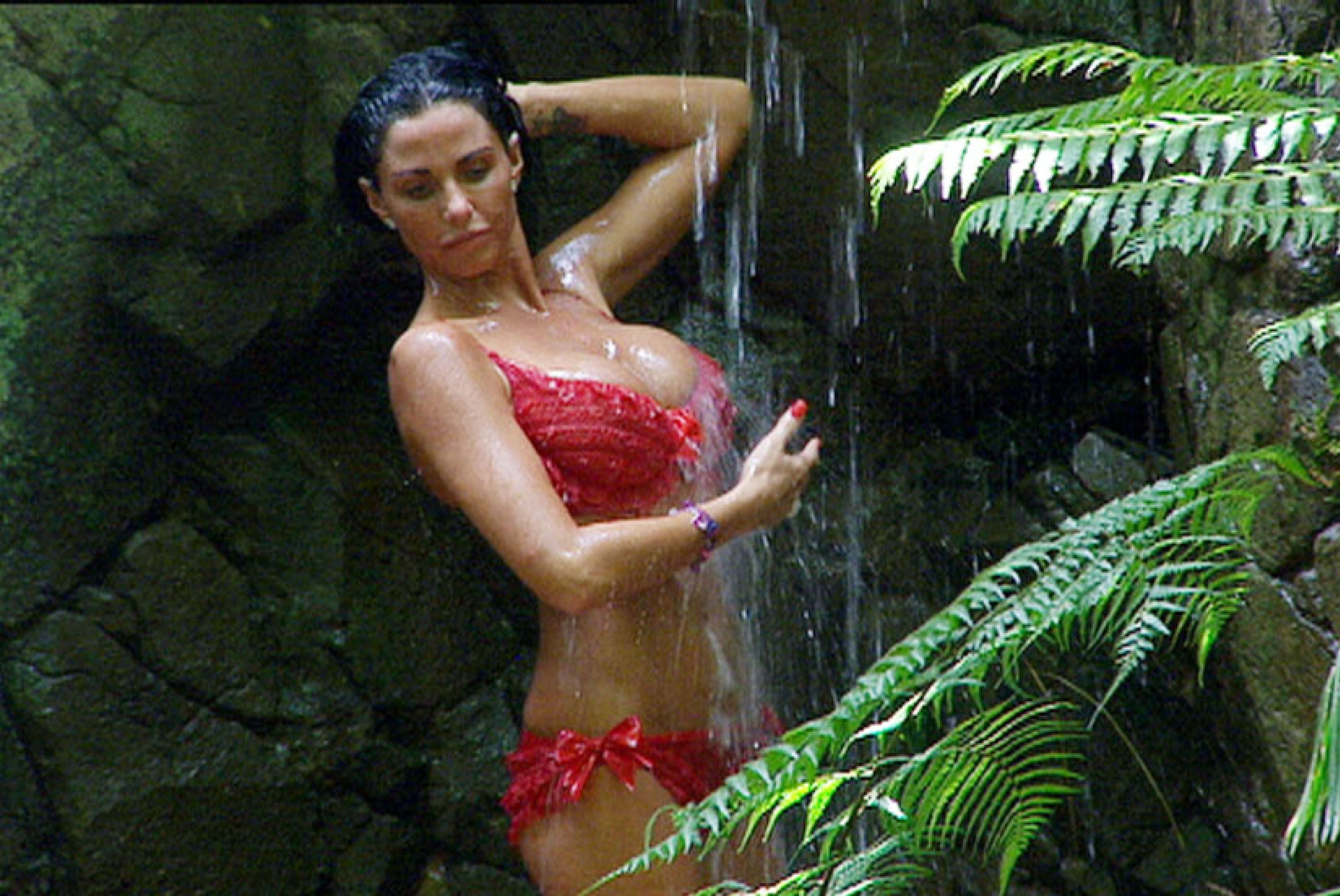 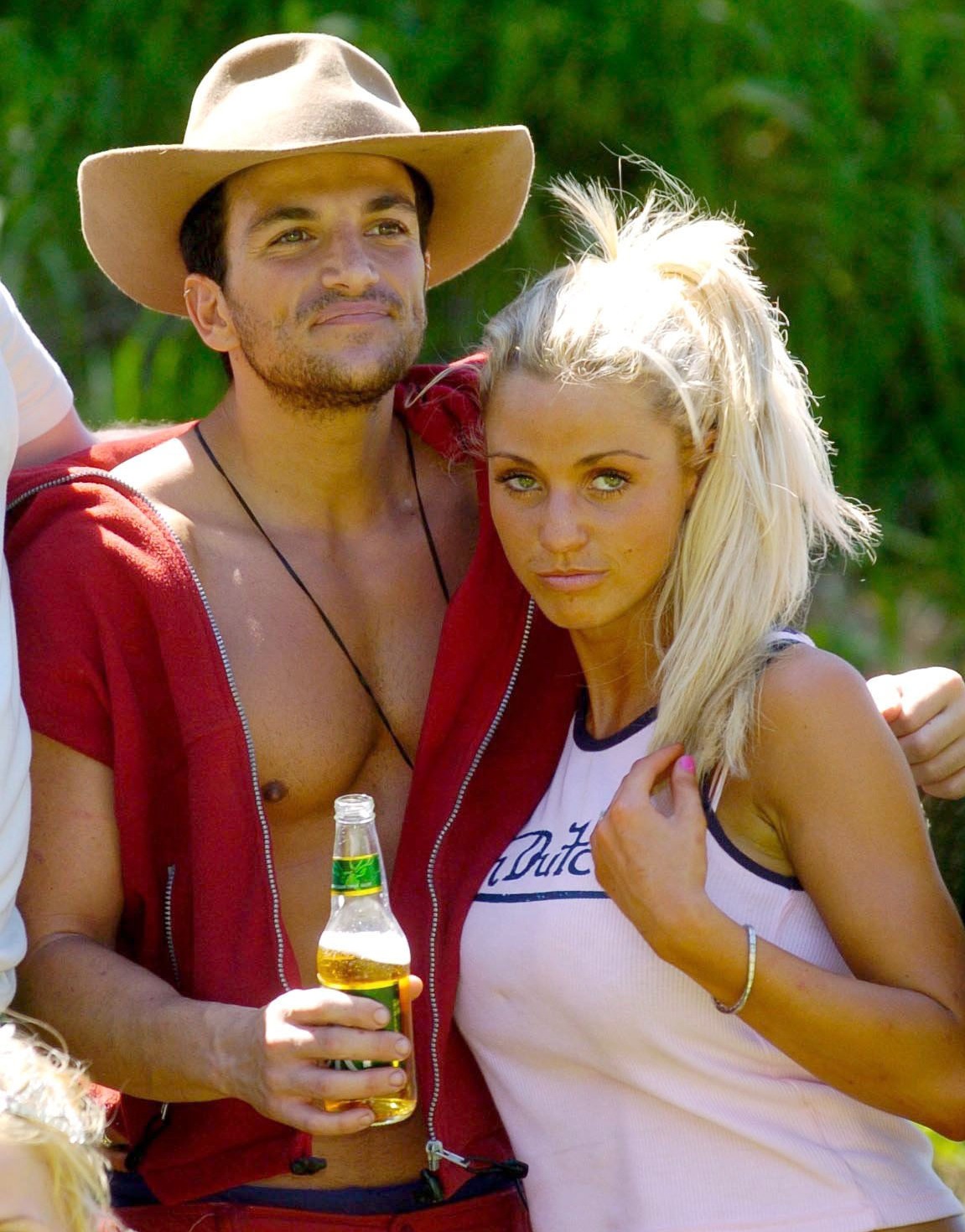 Kieran cheated on Katie with two of her friends.

As well as having an affair with her pal of 20 years, Jane Pountney, Kieran was also seeing her friend Chrissy Thomas, 41.

Kieran later admitted that he had 25 secret trysts with Jane over the course of seven months and also confessed about his other affair during a lie detector test.

He in a relationship with Michelle Penticost.

Tags: 'braced', Katie, Price
Recent Posts
We and our partners use cookies on this site to improve our service, perform analytics, personalize advertising, measure advertising performance, and remember website preferences.Ok