THIS is the moment Katie Price told her delighted son Harvey that will be doing train announcements for Network Rail.

The 42-year-old reality star told the train-obsessed 18-year-old, who has autism and complex issues, the good news today. 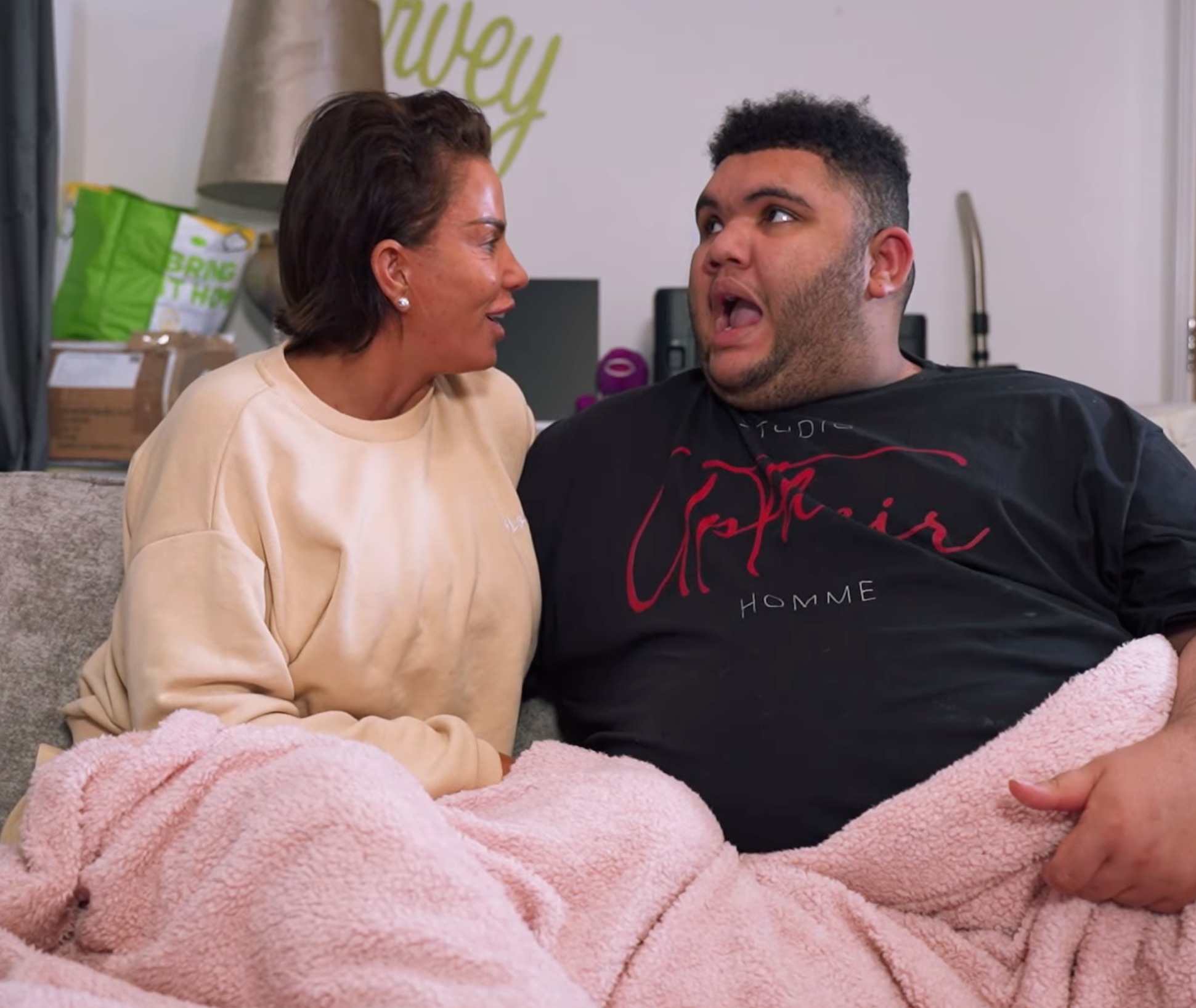 Speaking on her YouTube channel with her natural close-cropped hair, she told him: "You know you went to the station with Zach?

"Lots of people saw you talk about trains. The company, a station phoned mummy up and said would Harvey like to go to a station and do an announcement.

"Harvey would go: 'Can I have your attention please?' Would you like to do that and take Zach with you?" 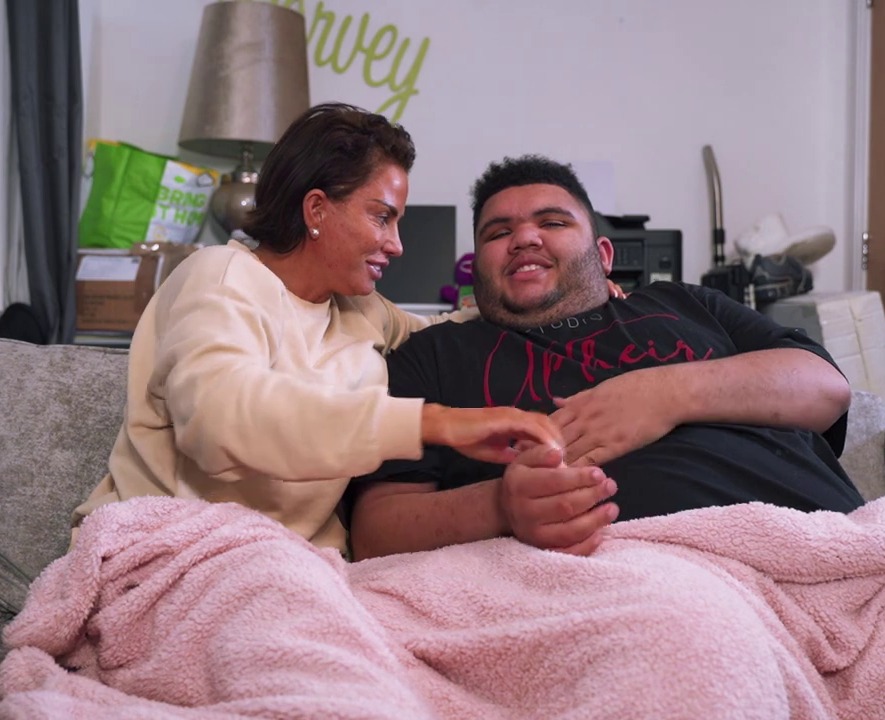 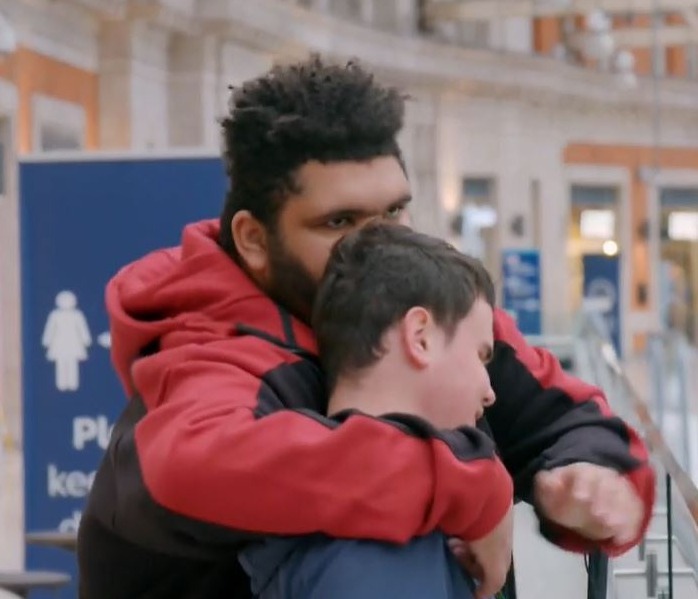 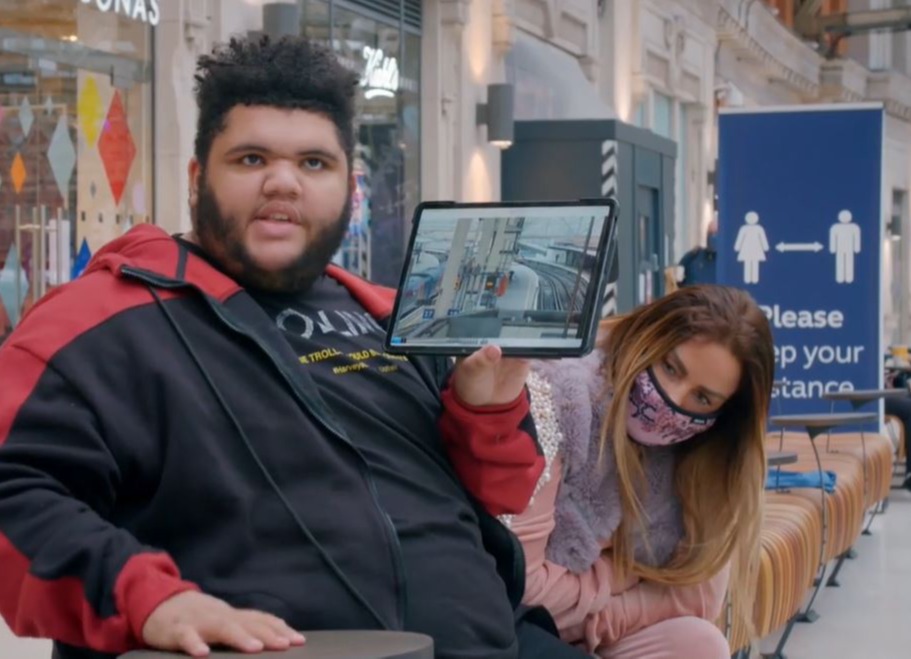 Viewers were enchanted by the teen in a moment in their BBC documentary where they visited Waterloo station in London.

Harvey, appearing alongside his pal Zach, impressed fans by reciting train announcements just like the professionals do.