Written by Kester and directed by Wells, Ke Nui Road is a contemporary drama set on the North Shore of Oahu, focusing on the relationships between an elite crew of heavy-water lifeguards and the teens and young adults they mentor and train in the junior lifeguard program. The junior guards program embodies the beauty, the danger, the struggle, and the spirit of aloha — all centered on the ocean — that is modern Hawaii.

Magasiva will play Sonny, a surfer, waterman, and North Shore lifeguard captain with deep ties to his community, the surf world, and his Hawaiian heritage.

Creer will portray Will, a cocky, self-promoting young lifeguard from Newport Beach determined to move up the ranks and prove himself as a North Shore waterman.

Kekumano is Laka, a fun-loving local boy from a big Hawaiian family, fearless in the ocean, never afraid of a good time.

Tom will play Kainalu, a local Hawaiian kid born with a once-in-a-generation surfing talent, hampered by circumstances but driven to show the world what he’s made of.

Kanu will portray Ruby. A recent arrival to the North Shore, Ruby has come to Hawaii with her military family, crippled by grief and badly in need of healing and a friend.

Loganbill will play Mahina, the smart, fiercely independent, middle daughter from a working-class Hawaiian family fighting to remain on a North Shore that’s becoming too expensive for the Hawaiians who’ve been there for generations.

Rich is Kade, a brash young surfer born to action sports royalty who is groomed by his parents and the industry to surf stardom. A stardom he’s no longer certain he wants.

Mason will play Paul, a surf team manager living free at the team house and responsible for coaching, mentoring, and managing a team of teen surfers and professional surfers.

Kester will executive produce the pilot with Wells and Erin Jontow. Brian Keaulana and Llewellyn Wells are producing alongside Terri Murphy. The pilot will be produced by John Wells Productions in association with Warner Bros. Television.

Steve McQueen Sets Next Film ‘Blitz’ At New Regency, Where He Made Oscar Winner ’12 Years A Slave’ 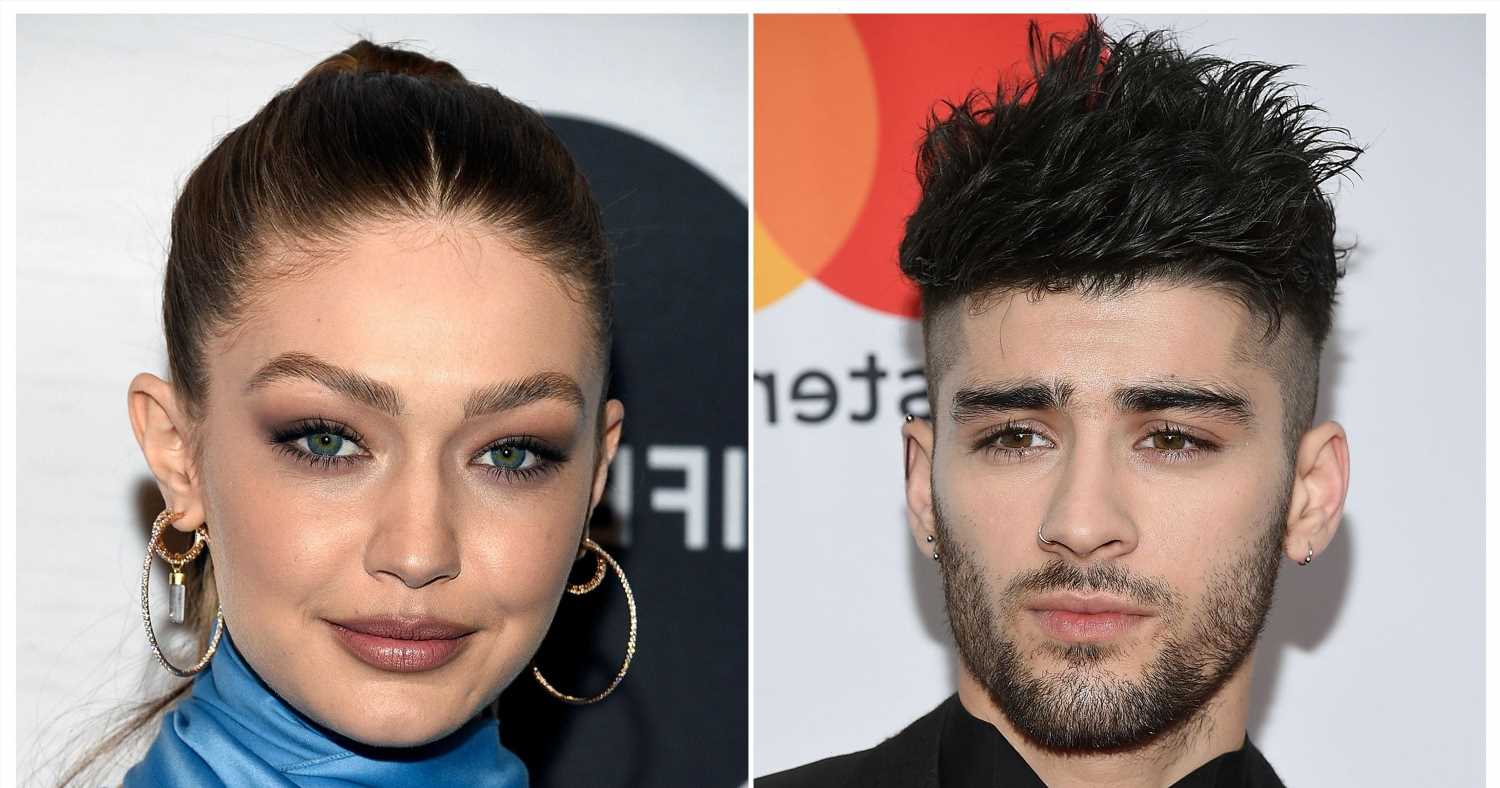 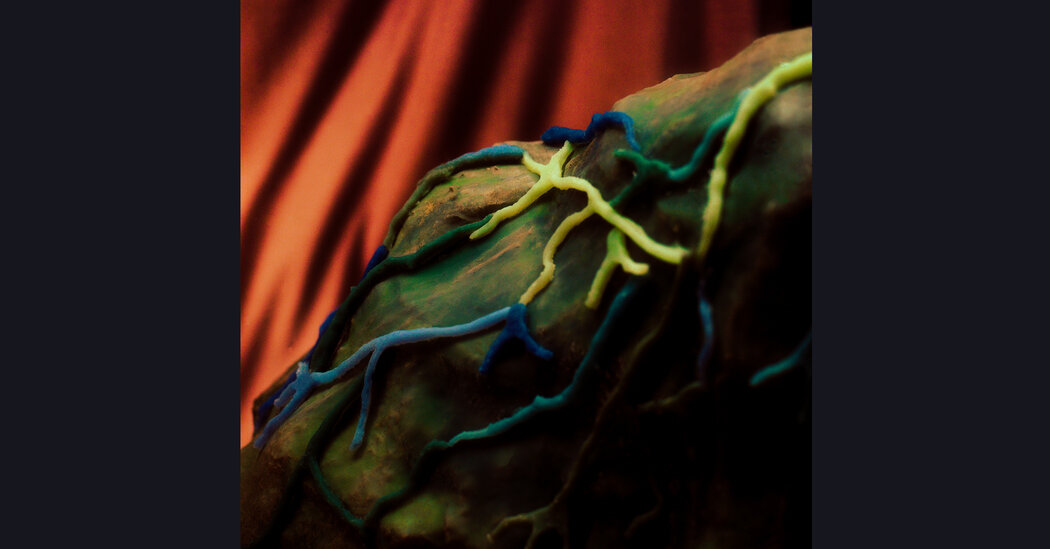