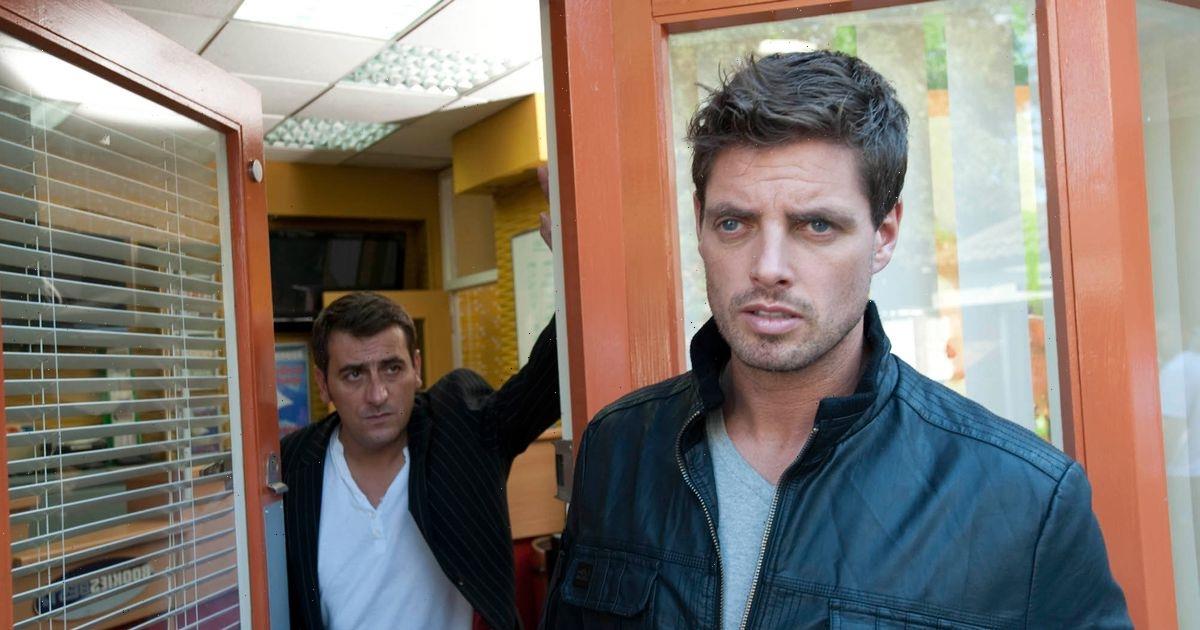 Boyzone legend Keith Duffy has hinted he could one day make a valiant return to the cobbles of Coronation Street.

The star, who is currently touring as one half of supergroup Boyzlife alongside Westlife's Brian McFadden, admitted the ITV soap has been "good" to him over the years – and he'd never rule out going back.

His character Ciaran McCarthy was a well-known ladies' man on the cobbles and had love affairs with characters like Michelle Connor, Sunita Alahan and Tracy Barlow.

Ciaran was originally set to marry Michelle, but the wedding was called off and he embarked on a career back on a cruise ship.

Speaking exclusively to Daily Star Online, Keith admitted: "Corrie was very good to me because in the years of being in Boyzone, Stephen Gately – God rest him – and Ronan Keating were the two lead singers of all the songs.

"The other three members, I and the other two lads, often tried to push ourselves to the front and get an opportunity to sing a lead vocal."

He went on to slam music mogul and former X Factor judge Louis Walsh, explaining: "Louis kind of pushed us back and suppressed us for years, and that kind of kills your confidence.

"It makes you have no belief in yourself and when I came out of Boyzone, that’s how I felt. I kind of felt like I was left in a desert to starve, and I didn’t know what to do."

Speaking of the origins of his Corrie role, Keith explained: "The executive producer of Corrie at the time was of Irish descent, and he wanted an Irish character.

"He saw me in Big Brother and he liked my character, so he brought me to Manchester. Basically I auditioned for the part and didn’t get it – but he brought the audition tape to the annual writers' meeting, and they made a unanimous decision to make a character for me."

"So I got a three-month contract, I think about six episodes, and then while I was shooting those six episodes they extended my contract by another three months.

"By the time I’d done that three months, they’d extended my contract to two years.

"Then I left to do a tour with Boyzone in 2013, so I was in Corrie on and off for 10 years. I came out to tour with the lads a few times, but I kept on going back in and it was very good to me. It gave me a good education."

And speaking of a potential return to the Street, Keith admitted: "I'd never say never. I love what I do at the moment but I would be wrong to say I'd never go back."

For Keith, Boyzlife – who have just released their first single – in the future, and he was quick to lay waste to any rumours he could appear in the I'm a Celebrity… Get Me Out of Here! castle this year.

He explained: "The year Vernon Kay did it, he rang me up and he asked me was I doing it – he was fully sure that I was doing it with him!"

Vernon and Keith had actually started their careers around the same time, with Vernon appearing on Saturday morning kids' show FBI at BBC Studios in Glasgow, a show he hosted with Keith.

"I think it was the year 2000, Vernon and I hosted that show together, and 20 years later he went into I'm a Celeb and the team… they do that. They release names to the press like little red herrings.

Keith clarified: "Nobody ever spoke to any of my people or my team about me doing it. I've never been in any talks with anybody about doing it."

But he certainly won't rule out a reality TV show future.

"That's not to say I wouldn't do it one day," he added. "Right now I've absolutely no intentions of doing it because what Brian and I do, we love to do.

"If you love what you do, you never work a day in your life – so if the day comes that work dries up and people don’t want to see Brian and I anymore, or we get fed up and I want a change…

"I’ll only do it if they’re doing it in Australia and my family get put up in the Palazzo hotel – but doing it in some freezing cold castle in Wales, there’s not a hope in hell!"

It comes as Boyzlife are gearing up to release a full album after their debut single The One – as well as embarking on a UK tour.

"I think this single is the launch of us actually becoming our own thing and not just singing our old stuff.

"This is us becoming an actual act – and we didn’t originally ever plan for that to happen. We didn’t set out for this to happen, it just organically grew."

Boyzlife ‘The One' is out now. Stream/Buy ‘The One’ Here – Pre-order the upcoming album here.

Previous post Boo! Here's Your Horoscope for the Week of October 31 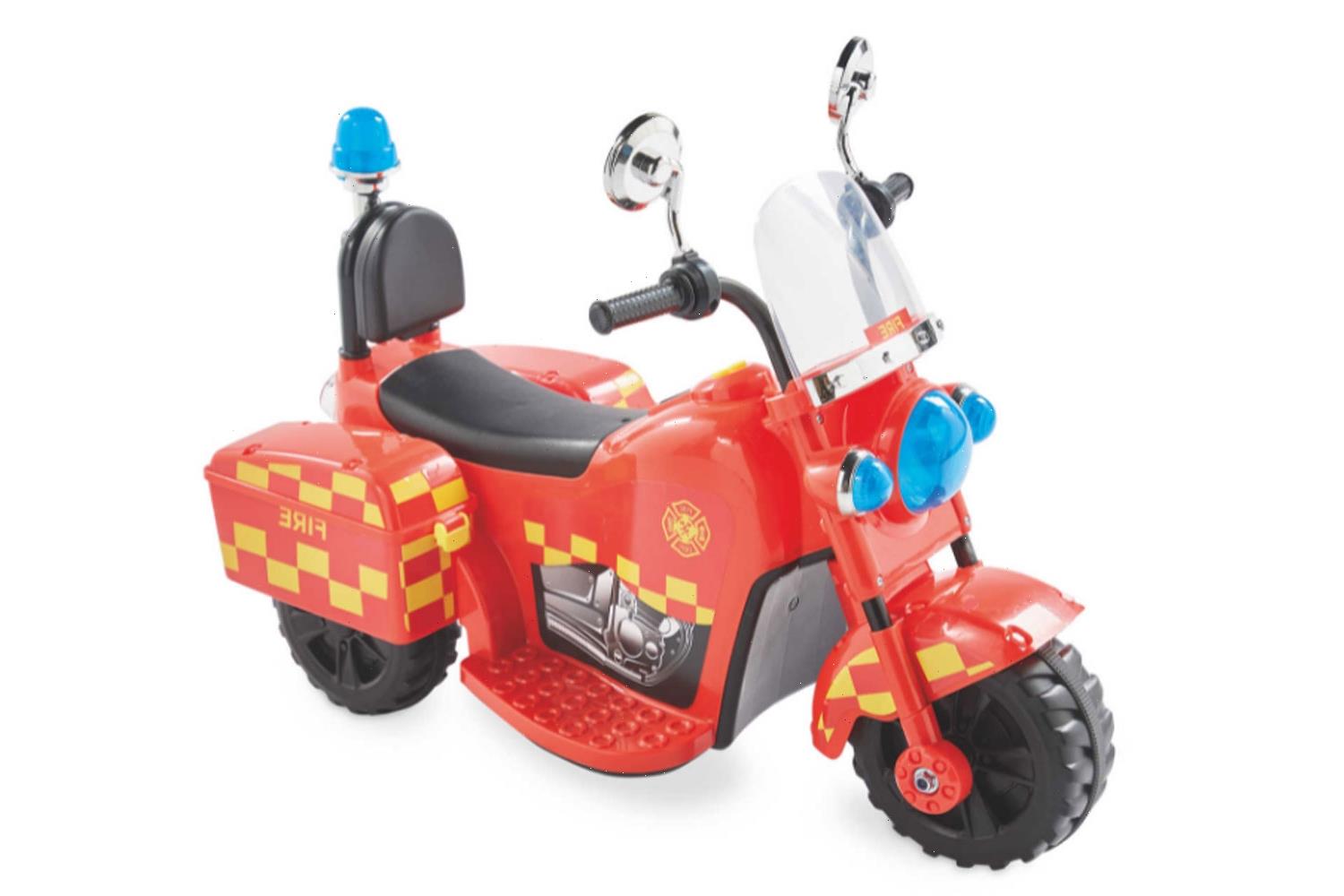