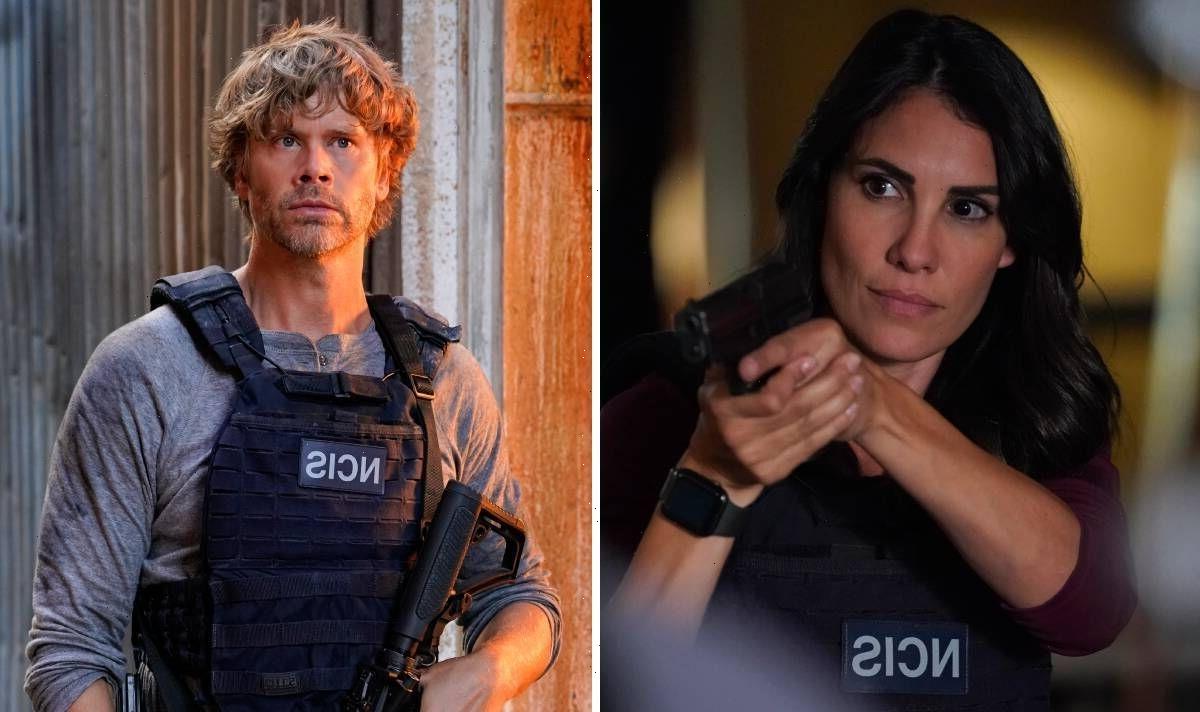 NCIS Los Angeles season 14 is playing out every Sunday night on CBS with a new investigation to tackle head-on. As always, the team is up for any challenge but there are sometimes personal issues to contend with. This was the case for Agent Marty Deeks (played by Eric Christian Olsen) in Survival of the Fittest as he was without his other half.

What happened to Kensi on NCIS LA?

NCIS LA had to look into the threat of a genetic weapon when a Marine, who was seriously sick, miraculously got better before falling ill again and dying.

Deeks had to contend with illness in his personal life and his adopted daughter Rosa (Alana de la Garza), who was also sick.

Usually, he would have his wife and colleague Agent Kensi Blye (Daniela Ruah) by his side but on this occasion, she wasn’t around.

In fact, Blye didn’t appear in the entire episode, leaving fans to wonder what happened to her.

Her vanishing act was quickly explained in the episode as Deeks stated that Kensi was away for training.

So he had his mum Roberta Deeks (Pamela Reed), who lives down the road from them, for support when he didn’t know how to help Rosa.

In fact, Kensi won’t be returning for the upcoming episode, Let it Burn, either, sadly.

According to her IMDb page, actress Daniela Ruah won’t be reprising her role until episode nine.

Unfortunately, NCIS LA will be taking its midseason hiatus after its eighth instalment so it’s going to be quite a while before viewers will see Kensi back on their screens.

With Ruah not starring in the final episodes of 2022, viewers are wondering if this is the beginning of the end for Kensi.

Thankfully, it doesn’t seem that this is the case as Ruah has spent time behind the scenes, directing episodes in season 14.

She was behind season 14’s Flesh and Blood and will be taking to the director’s chair again later in this series.

So Ruah has been busy working both behind and in front of the camera which could explain her absence from the show.

However, the star has also been working on another project away from NCIS Los Angeles.

In 2020, Ruah was the leading lady in the Second World War drama A Espia as Maria João Mascarenhas.

The drama is returning for a second season scheduled to air in 2023.

Therefore, Ruah may have needed some time away from NCIS LA in order to work on this show.

There doesn’t seem to be any need to worry regarding her future in the show as she will be back for more in the New Year.

NCIS LA season 14 continues every Sunday on CBS in the USA. A UK release date hasn’t been announced. 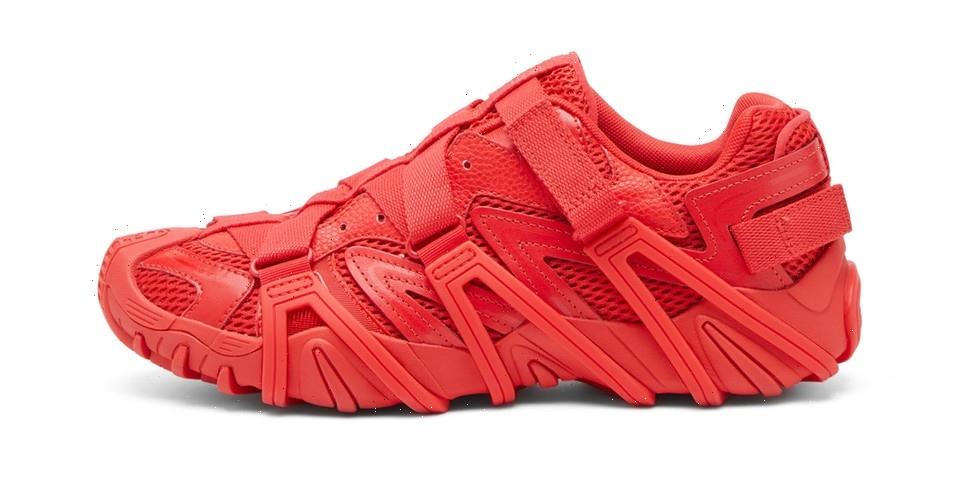 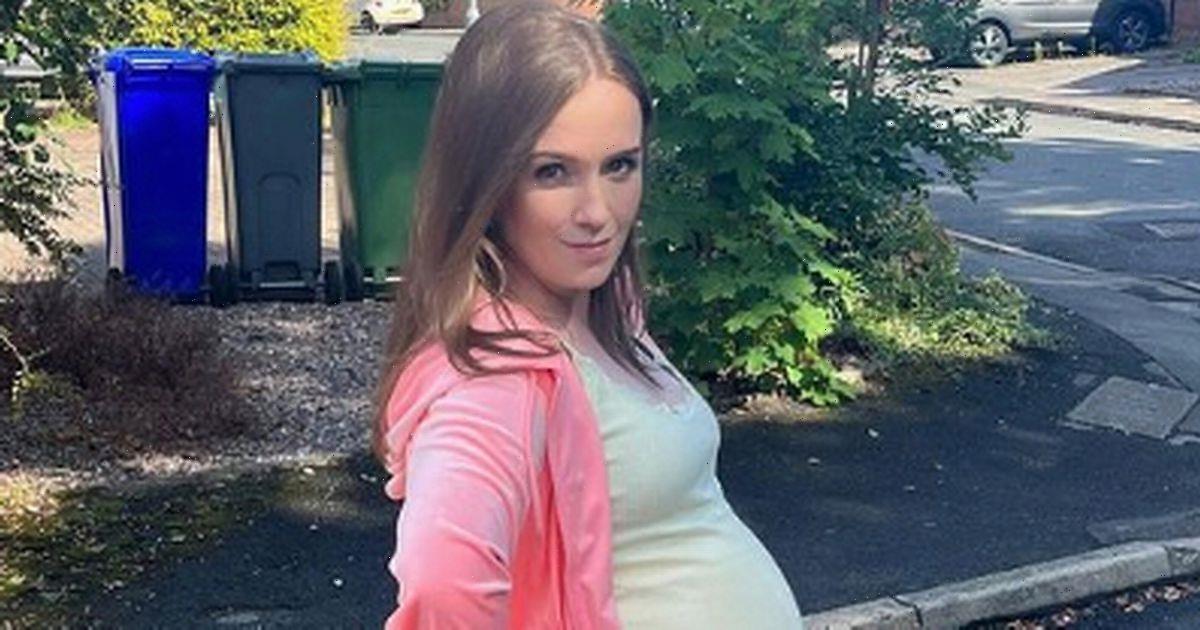