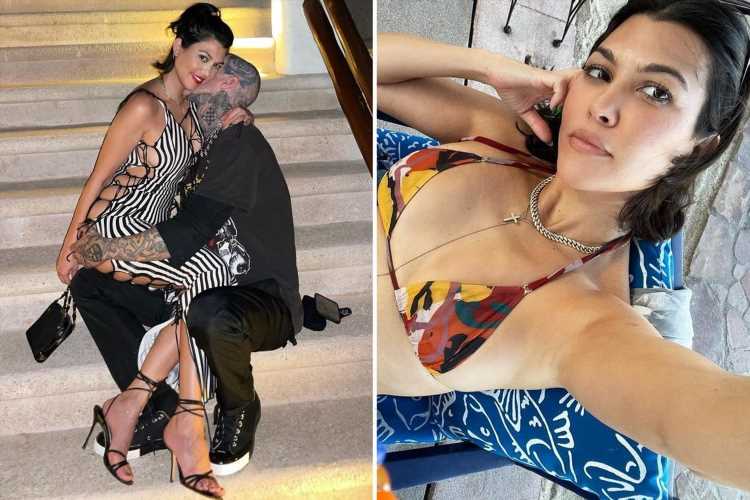 KOURTNEY Kardashian's fans are convinced she's pregnant after she posted another loved-up snap with her fiancé Travis Barker.

Rumours have been swirling for weeks that the KUWTK star, 42, could be pregnant with her first child with 45-year-old Travis. 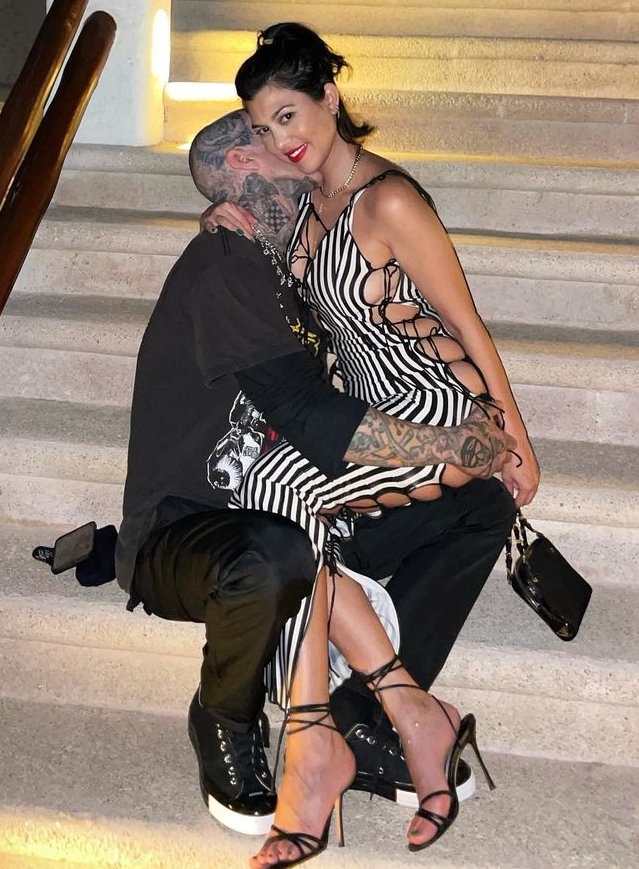 She is already a mum to Mason, 11, Penelope, eight, and Reign, six, with her ex Scott Disick.

But Kourtney's fuelled speculation she's about to become a mum-of-four as she sat on Travis's lap on holiday in Mexico.

Travis had his hand on her bottom and nuzzled into her neck to hide his face.

But fans believe the intimate snap was a hint that Kourtney is expecting his child.

One fan said: "Kourt is pregnant!"

Another added: "Father to be with his Kourtney. All things are possible."

A delighted fan wrote: "Happiness looks so good on you Kourt."

Kourtney recently shared a post about gaining weight and "not because of food".

She's also been wearing loose clothes, has given up eating meat and fish and stopped drinking alcohol.

Earlier this week, The Sun exclusively revealed that Kourtney and Travis are engaged after he proposed in Las Vegas.

The Blink-182 drummer got down on one knee to ask his girlfriend of seven months to marry him during a trip to watch a UFC fight, a source said – and the couple plans to marry later this year.

“I think Travis has been planning the proposal for ages,” said a source close to the eldest Kardashian sister.

“They want to start their own family together – that is the bigger thing for them because they both have kids, but they want to bring the two families together.”

Travis’ teen daughter Alabama posted a message saying “congratulations”  and adding that she was “so happy” for them – while Kourtney’s sister Khloe sent a huge bunch of flowers.

Kourtney's hairstylist added to the speculation by sharing photos of them from Vegas and writing: "NOW I understand why ppl tie the knot in Vegas. There’s nothing like love AND a good time.”

Kourtney and Travis sparked rumors that they’d tied the knot in the city – famous for its quickie weddings – with a cryptic picture of the pair holding hands captioned: “What happens in Vegas.” 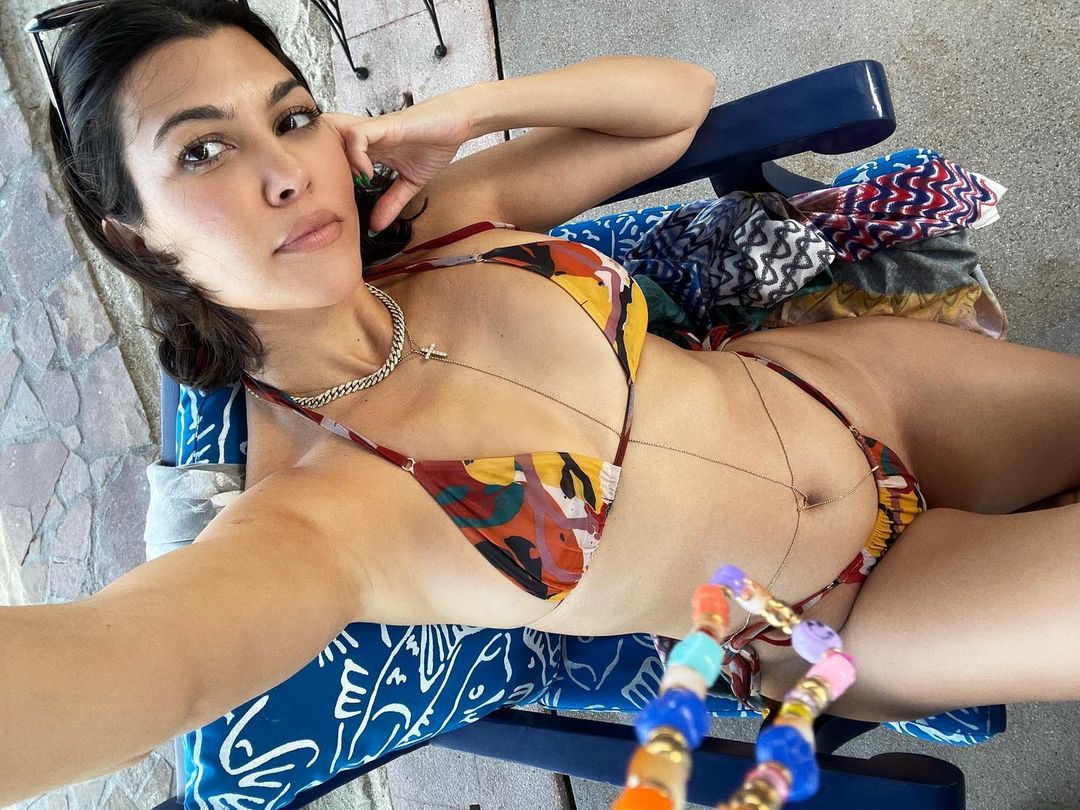 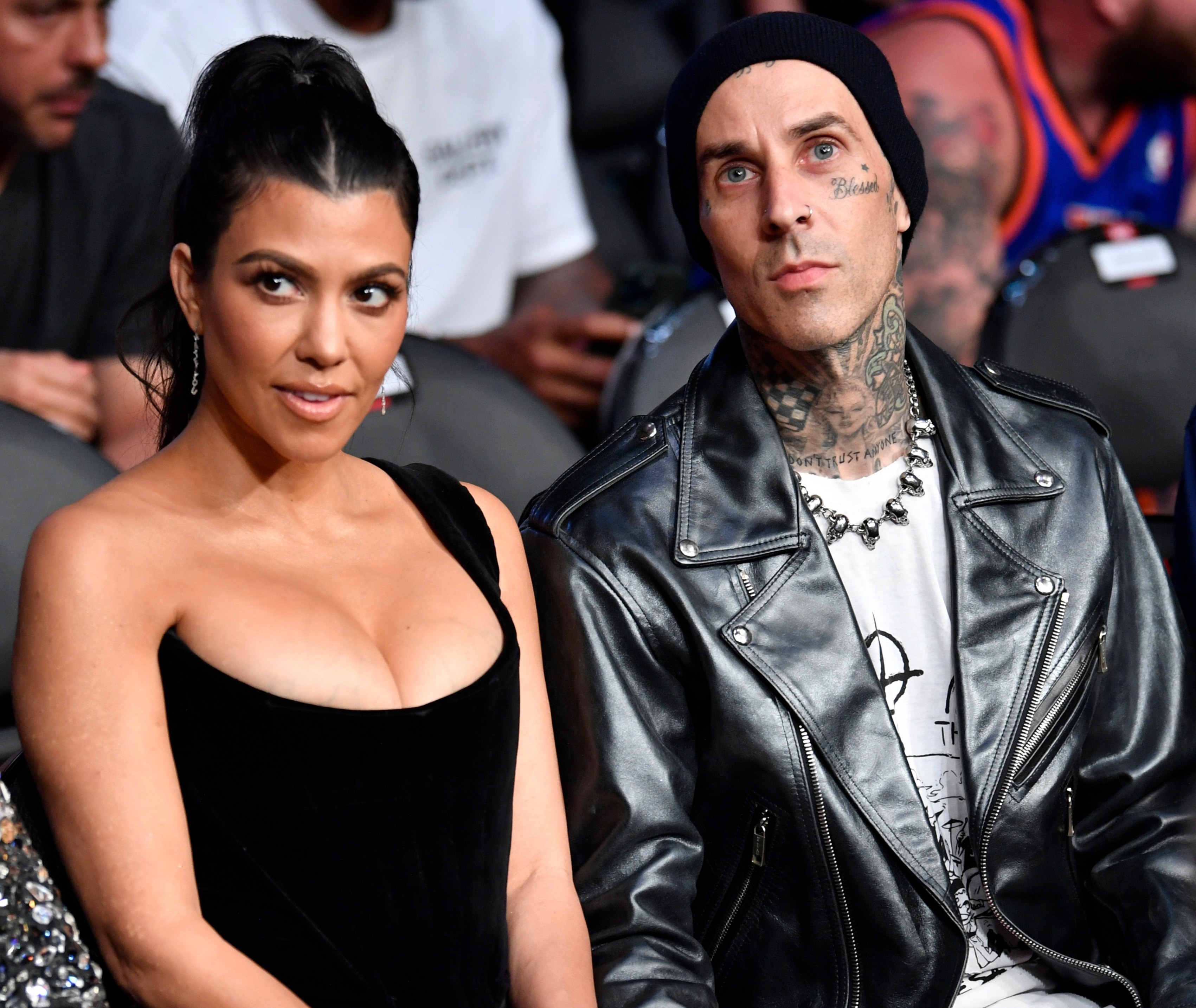 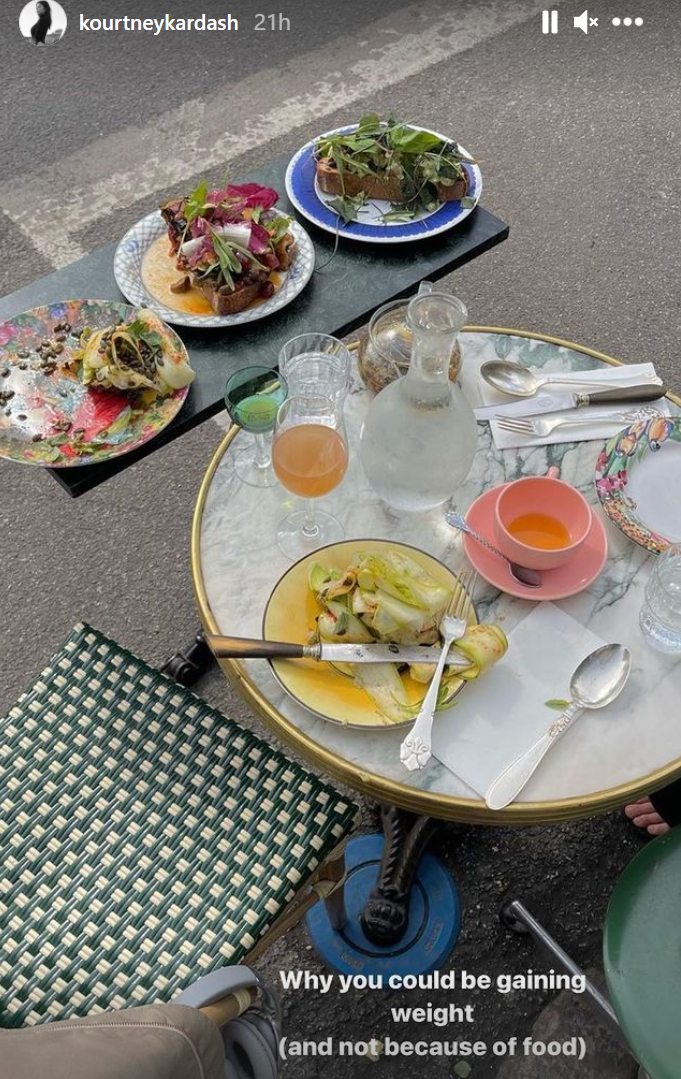 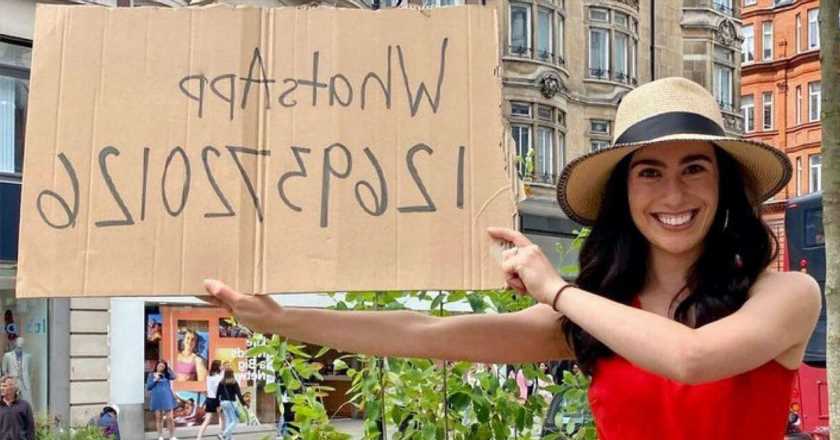 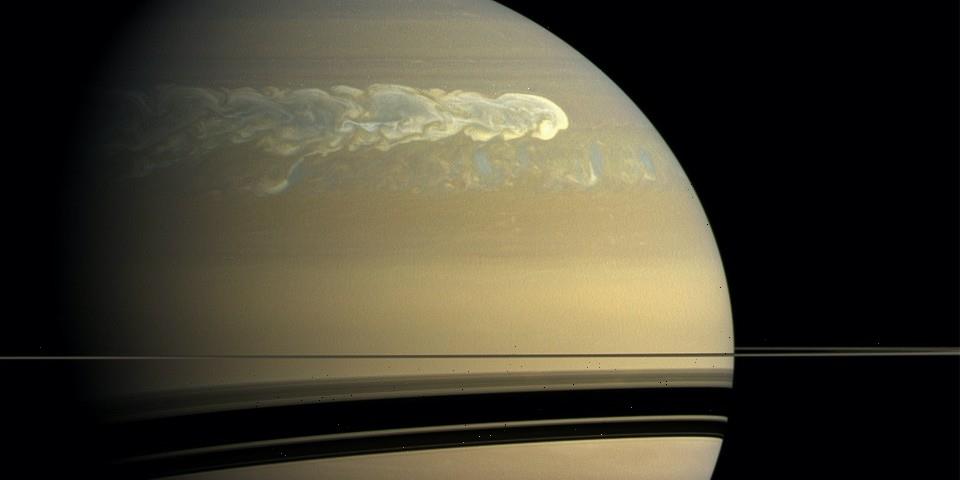