KOURTNEY Kardashian's ex Scott Disick sparked worry among fans as they were left confused over his new business venture.

The self-styled Lord, 39, whose baby momma recently married Travis Barker in a $2million Italian ceremony, left some anxious after he uploaded a fresh Instagram video. 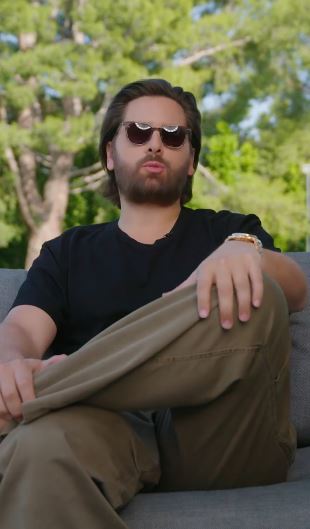 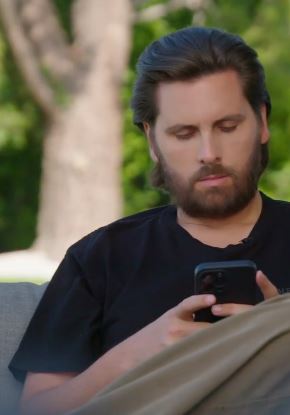 The clip captured the KUWTK alum promoting a partnership to help protect against and monitor identity theft.

It saw Scott donning a black Tee and dark sunglasses as he sat on a sofa outside.

He wrote in the caption: "There’s always someone trying to be me on social media and get my information.

"I wanted to find something to protect myself, so I partnered with @identityiqofficial #idiqpartner." 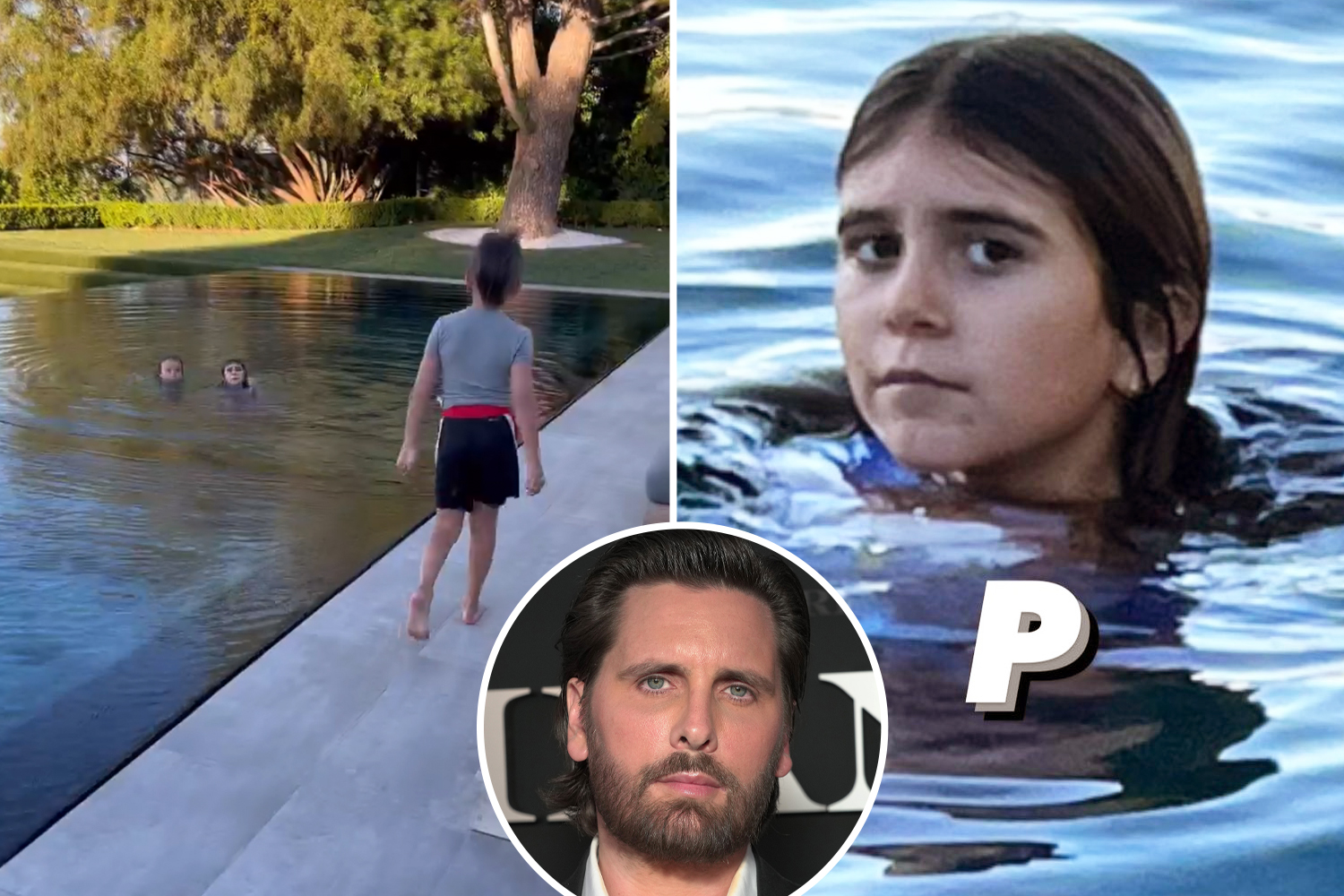 Yet fans were perturbed by his glum and downbeat state – and an apparent fall from grace.

Another then pleaded: "It’s come to this Scott? This!!"

One attempted to reassure the star as they wrote: "Ur the best and u deserve the best 😍" 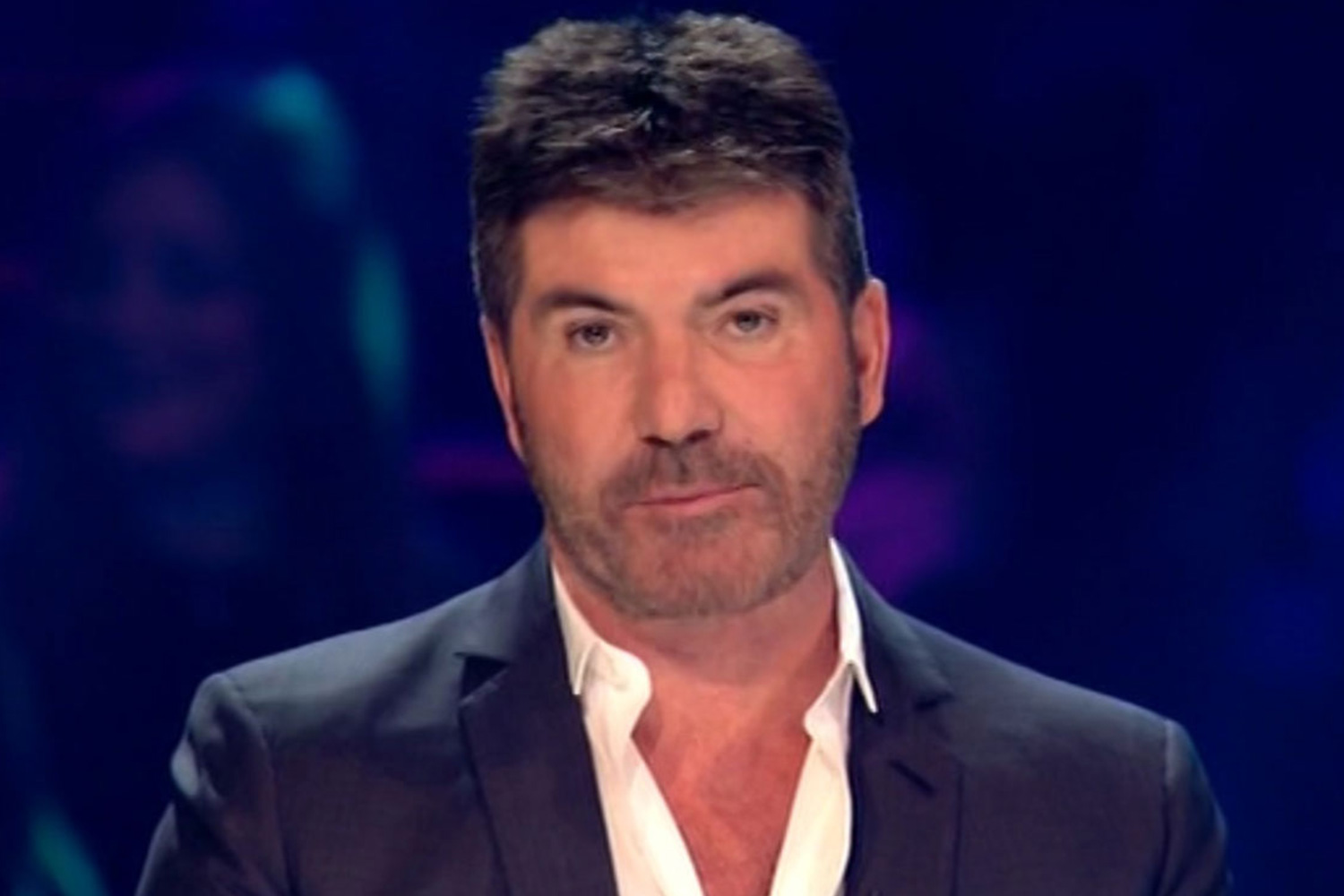 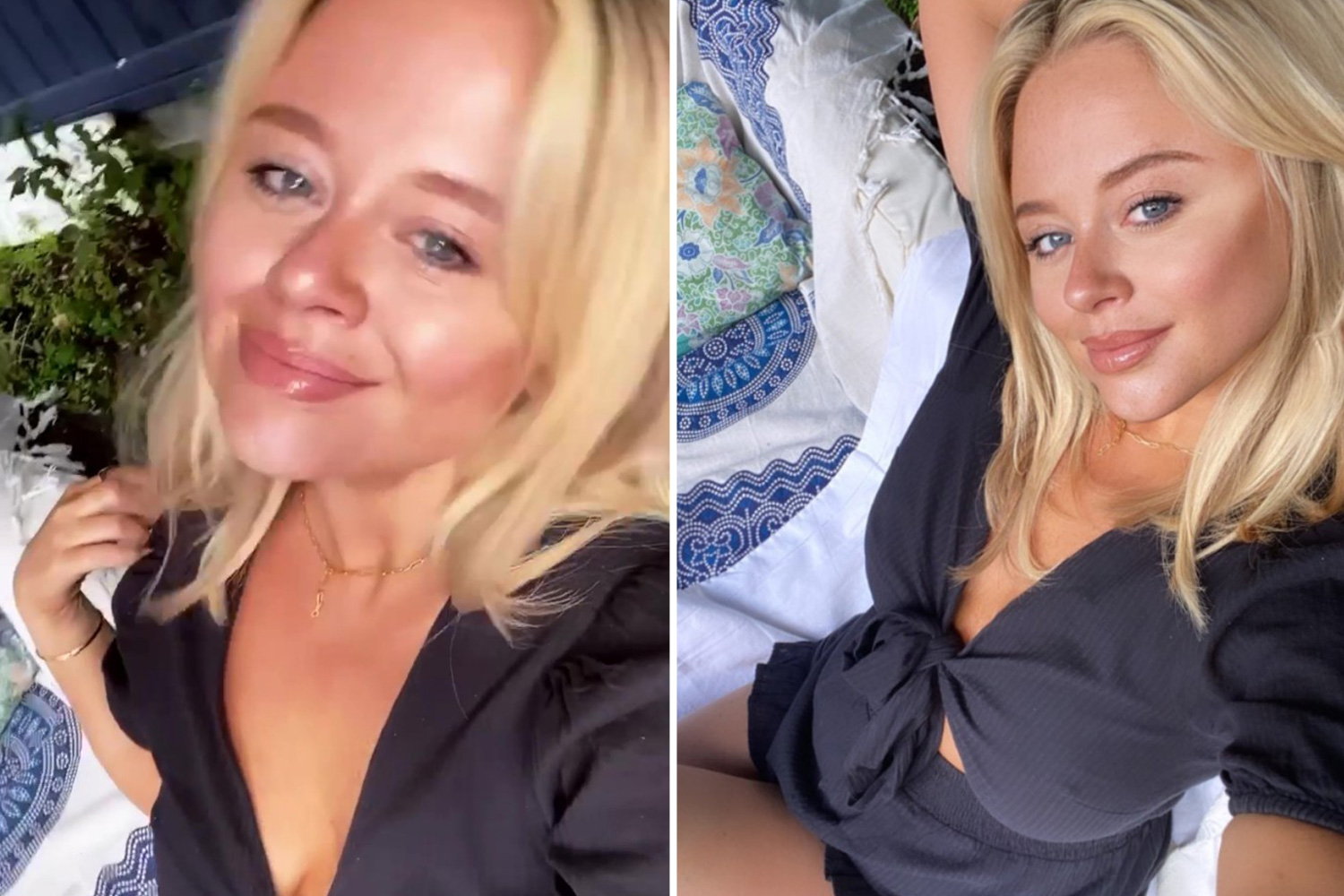 Another added: "I miss you 😍 you should have your own show."

Yet the Flip It With Disick star seems to be doing OK after recently revealing the lavish pool at his $6million LA mansion.

They were later unexpectedly stunned as they spotted a "normal" fridge in the luxury compound.

Fans will be doing a deja vu at Scott's latest paid promotion which comes just weeks after he posed by a Ferrari for a credit check ad.

The video was an advertisement for the credit score evaluation company, IdentityIQ.

He has also added a Ferrari F8 to his auto collection. 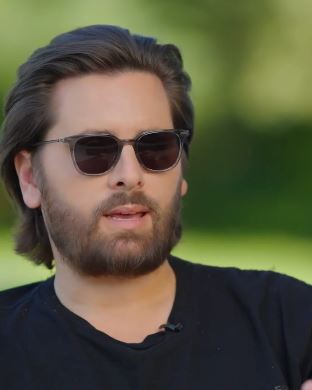 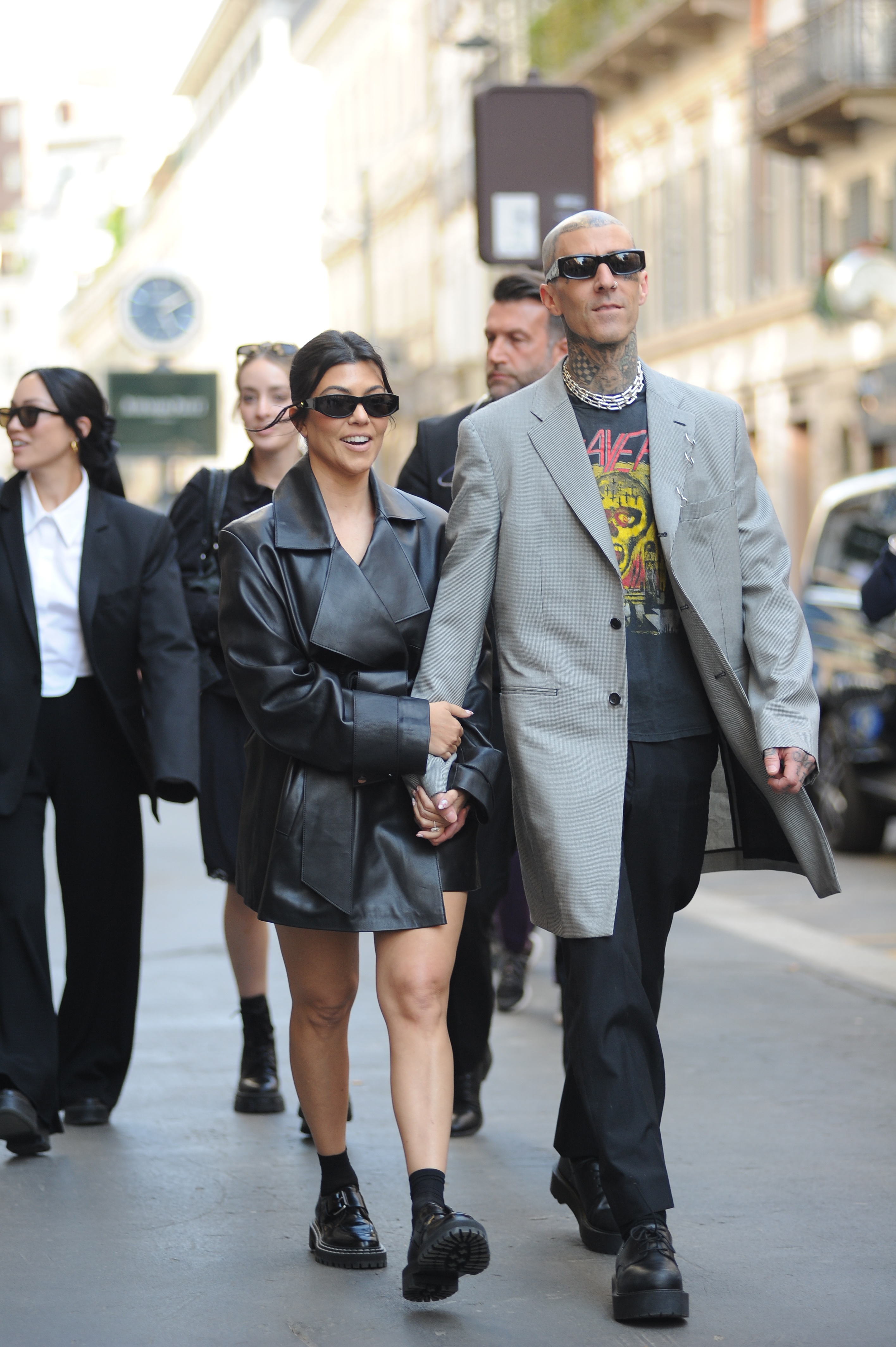 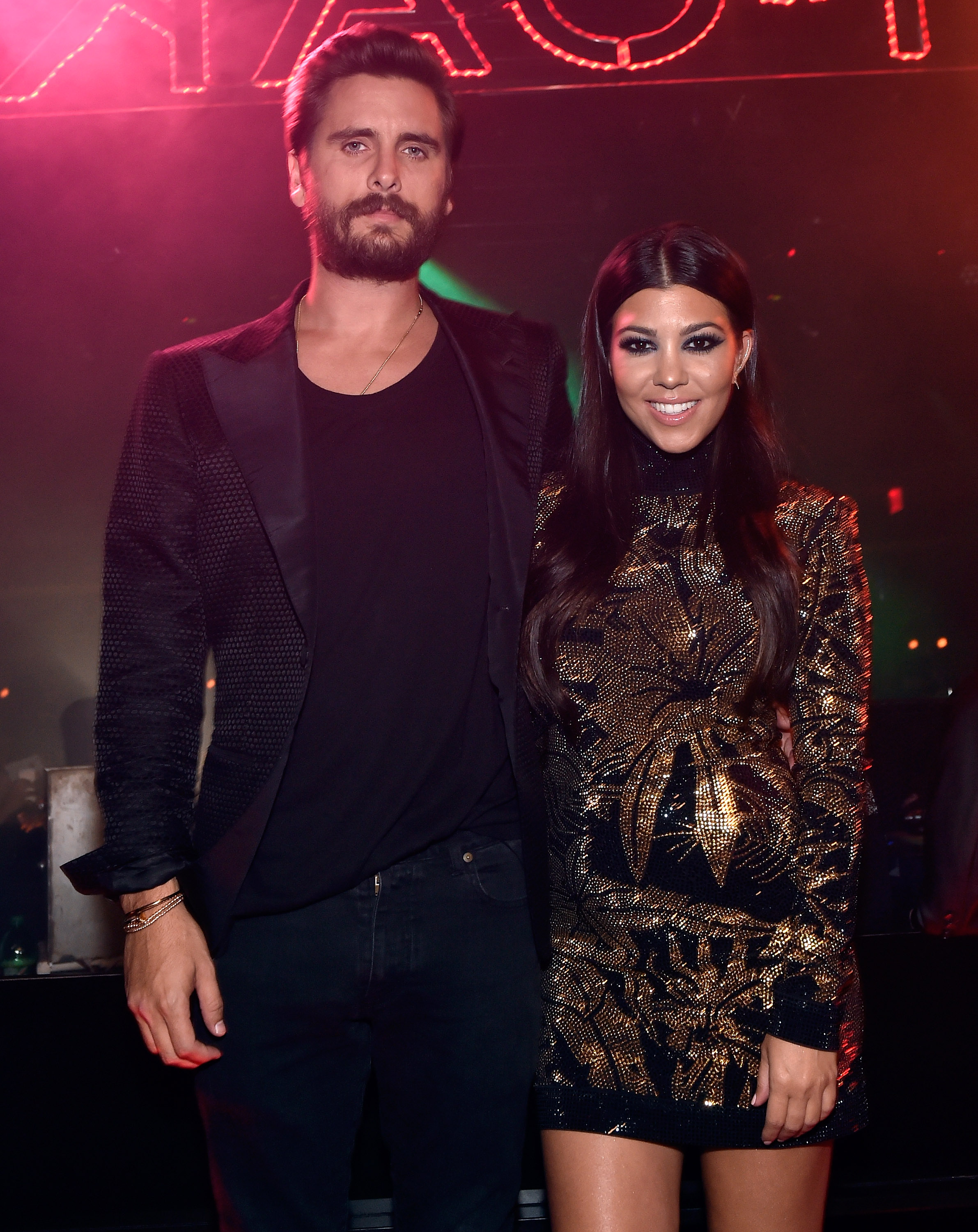 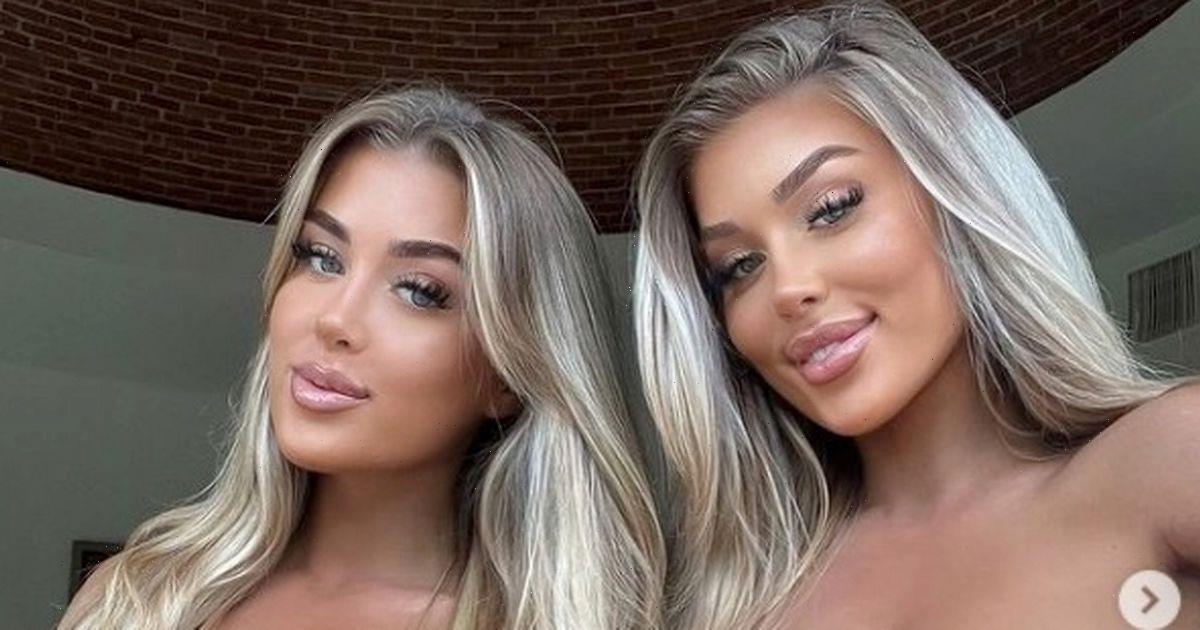