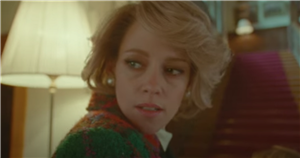 The first trailer for the upcoming Princess Diana biopic, Spencer, was released on Thursday with Kristen Stewart transforming into the late Princess of Wales.

In the teaser, it shows a montage of clips of Twilight star Kristen, 31, as Diana while a choir rendition of Lou Reed's Perfect Day is played over the top.

The trailer ends with someone saying: "They know everything," to which the actress as the late Princess of Wales replies: "They don’t."

The film Spencer – in reference to her maiden name – will depict the Princess of Wales' troubled marriage to Prince Charles and focus on a critical weekend in her life when she decided she was going to file for divorce.

It is directed by Pablo Larraín and it slated for released in cinemas on 5 November.

Kristen has already left fans impressed with her portrayal of Diana and many have even tipped the actress for an Oscar nomination or win.

A different account put: "Kristen Stewart saying 'they don't' with that British accent is all I need to say: give her a damn oscar nom."

While a different fan added: "Kristen Stewart as Princess Diana…i really have a good feeling about this and i think Kristen will get an Oscar nomination…I am waiting for this #Spencer."

The reaction is a far cry to what people thought back when the news first broke in June 2020 as many were left unhappy by the choice.

One unimpressed person wrote: "Plenty of British actresses who would have been better for this role, Princess Diana was classy, Kristen is not. They don't even look alike."

Another tweet read: "Kristen Stewart playing Princess Diana is wrong on so many levels."

Filmmaker Pablo Larraín defended his decision to cast Kristen after the uproar, telling Deadline: "Kristin is one of the greatest actors around today.

"Kristen can be many things, and she can be very mysterious and very fragile an ultimately very strong as well, which is what we need.

"The combination of those elements made me think of her. The way she responded to the script and how she is approaching the character, it's very beautiful to see. I think she's going to do something stunning and intriguing at the same time."

For all your updates on Kristen Stewart and the biopic Spencer, sign up to our daily OK! newsletter. 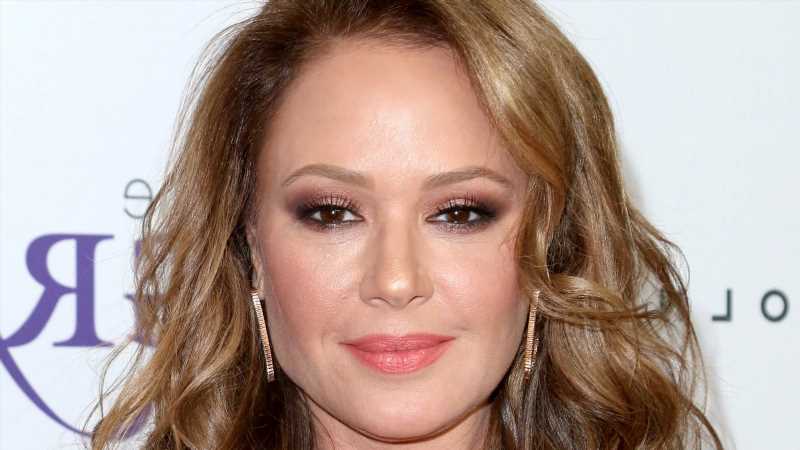 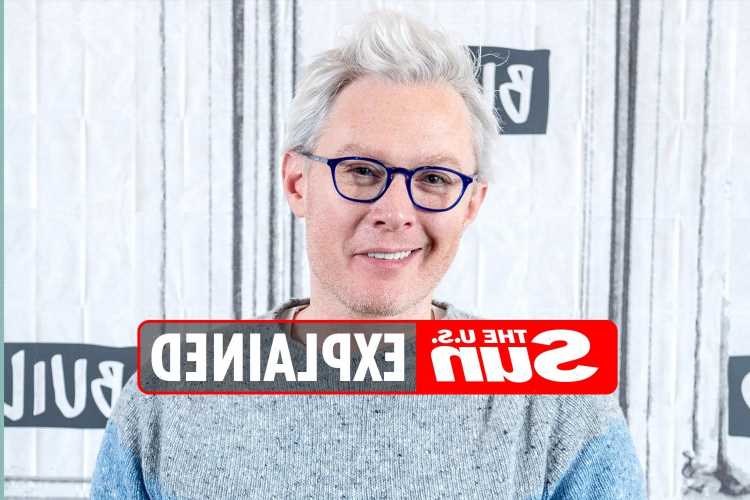