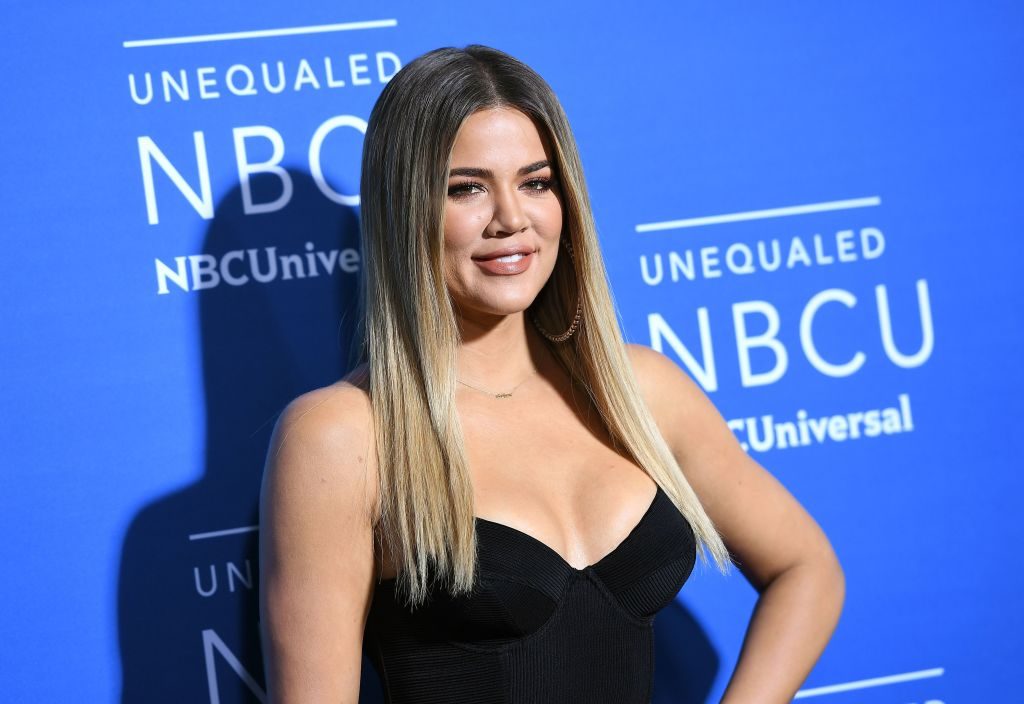 The details of the Tristan Thompson and Jordyn Woods cheating scandal were finally revealed on the first part of the Keeping Up With the Kardashians season finale, though it appeared to take some time for Khloe Kardashian to get to the bottom of the rumors.

The cheating news broke and everyone scrambled for answers

There was a lot to sort through when the news first broke, with the Keeping Up With the Kardashians camera crew staying on top of how things unfolded in real time. That started with Kim Kardashian finding out about the cheating rumors from her friend, Larsa Pippen.

Khloe got on the phone with Woods to get the scoop and told her sisters: “She’s not giving me all the information,” adding, “She was like, ‘He was trying to kiss me’ and was like, ‘I can’t remember if we did or didn’t.’”

She continued, “I said, ‘If you are too nervous to tell mesomething, you can text me.’ And she said, ‘Okay, I’ll call you in fiveminutes.’ She hasn’t called me and that was like, 20 minutes ago.”

Kylie called Woods’ inability to provide details “veryweird,” with Khloe adding, “It was weird that she didn’t text me at all thatevening. Cause every single time in the past, if Jordyn would ever see Tristan,she’d text me.”

She added, “So Jordyn called me and said, ‘I was yourwatchdog last night.’ She was there to protect me and keep an eye out, sothat’s why she stayed as late as she did.”

Woods eventually told Khloe what had happened, but it was a different story than what she started with. Khloe recounted their conversation, saying, “She’s like, ‘I just can’t believe this is happening. I’m so confused.’”

Khloe continued, “Like, you’re confused? She was like, ‘I love you, my loyalty is always to you.’”

Khloe understandably couldn’t believe what she was hearing,saying, “For Jordyn to know all I’ve been through with Tristan — literally, myheart is in my eyeballs. She’s blaming him. She’s like, ‘I was so naive.’They’re both wrong.”

Tristan Thompson shared his side of the story

Thompson eventually confessed to cheating on Khloe,admitting he and Woods had kissed.

Khloe explained, “Once Tristan finally landed in Cleveland, he saw my millions of text messages. He already knew what was up and there was nothing else he could do but confirm it.”

“I got my questions answered,” she explained, adding, “I was getting more details, that everyone left and Jordyn stayed. She was sitting on his lap in a chair, they were all over each other, they were handsy. They made out.”

“It’s disgusting,” Khloe continued, “I’ll never understand the depths of this… I was just hoping for a better outcome for my daughter and for myself.”

She was firm in placing the blame on both parties, sharing, “They’re both at fault. I’m not blaming just Jordyn. Tristan, we’ve all known what he was capable of. Look what he did when I was nine months pregnant. I knew who he was. I never in a million years thought that’s who she was.”

Woods, however, tried to minimize what happened during an interview with Jada Pinkett Smith on Red Table Talk, as Khloe shared: “Now [Jordyn is] like, ‘It wasn’t a big deal. It wasn’t intimate, it wasn’t sexual.’ That wasn’t at all what she said on the phone to me. That’s fine, now she’s downplaying it. I’m not saying things can’t happen. I am the most understanding, calm person ever. But Jordyn never once has she said, ‘I’m sorry.’” 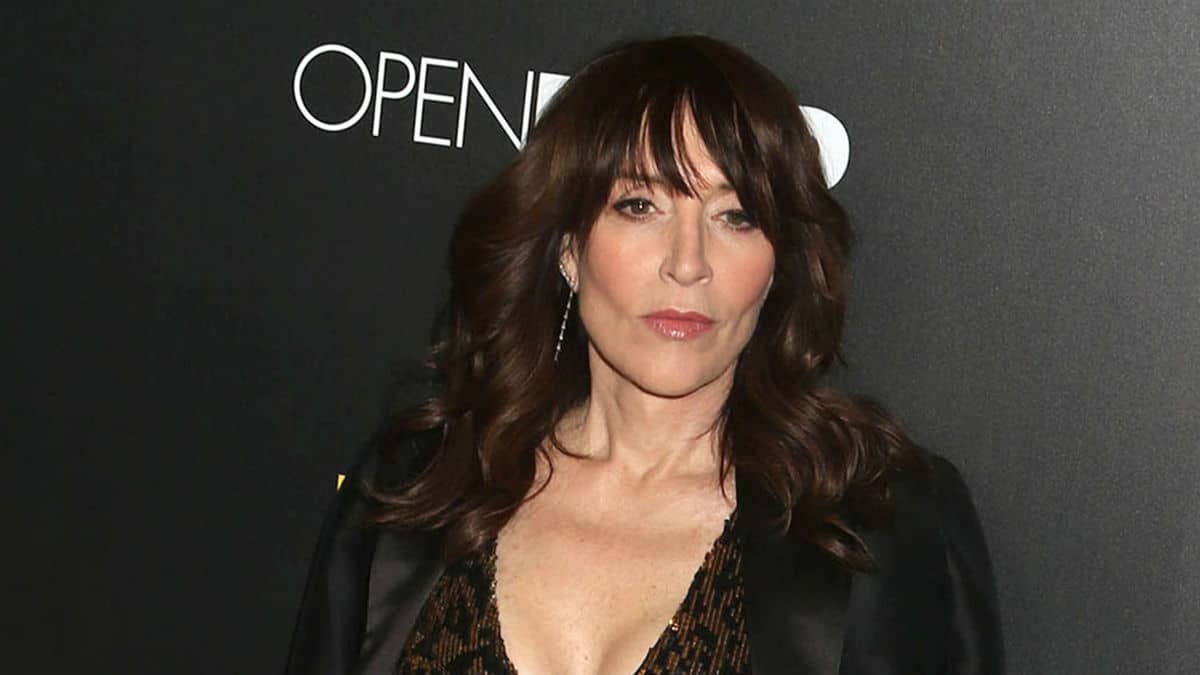 Next post Hi, Nick Jonas and Priyanka Chopra Were Spotted Making Out on a Boat
Related News
Lifestyle
Recent Posts