TV shows and movies have undergone an extreme transformation over the years. Nowadays, the amount of censorship is almost non-existent. However, TV wasn’t always as free and outspoken as it is today. In the ’50s, TV was very conservative, and shows weren’t allowed to show bathrooms since it was considered offensive.

One show was nearly banned from airing a bathroom scene. Although Leave it to Beaver survived nearly a decade long, that one bathroom scene could’ve been its doom right from its pilot. 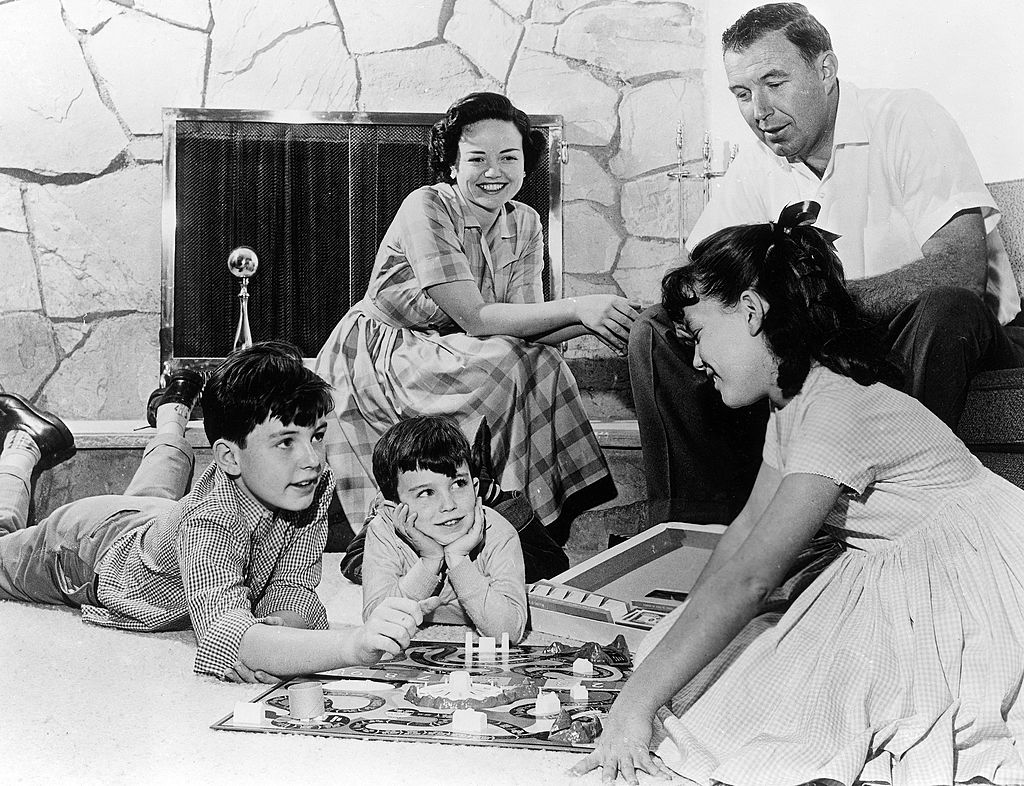 Leave it to Beaver was an American show that aired for six seasons from 1957 to 1963. The show followed the show’s protagonist, Theodore ‘the Beaver’ Cleaver, and his brother Wally as they got in and out of trouble.

In each episode, the two brothers would get in trouble and then get scolded by their parents for their behavior. The parents would lecture the children in the form of fables and, at times, allow the boys to uncover the hidden meanings in the lectures.

In other episodes, the boys’ parents June and Ward, would make a mistake and try to figure out how to undo their own mistakes. The show’s main focus was on Wally and Beaver, and the parent would occasionally appear as a teaching lesson for the sometimes truant children.

The show’s theme was meant to be educational

Leave it to Beaver meant to teach its audiences that good education, a happy marriage, and a good career were the prerequisite for a comfortable and fulfilled life. The show presented its viewers with a “recipe” of some sorts to life and showed the importance of going to school and having a stable future.

June and Ward both came from well-to-do middle-class backgrounds and valued economic mobility. They, however, instill the value of friendship in their children. When their youngest child, Beaver, becomes friends with the garbage collector’s children, June at first feels uncomfortable with the company. However, she comes around and understands how instrumental her children’s relationship with the garbage collector’s children is.

The children’s parents are also aware of their duty to instill morals and values in their children. They are in every word of the sense models of the late ’50s parenting. However, they practice an egalitarian form of parenting as opposed to the authoritative one portrayed in shows such as Father Knows Best at the time.

Leave it to Beaver was among the first shows to be written from a child’s perspective. It, however, didn’t shy away from discussing adult subjects such as divorce and even alcoholism. The show ended in 1963 not because it was canceled but because it arrived at its natural end.

In the final season, viewers get to see Wally prepare to attend college while Beaver begins adjusting for high school.

A bathroom scene almost got the show banned

As mentioned above, TV in the late ’50s was very conservative. This sort of conservatism almost got Leave it to Beaver banned. Jerry Mathers, who played the inquisitive young Beaver Cleaver, recalled the moment when the show almost didn’t make it to air.

According to Fox News, the pilot episode saw Beaver and his brother Wally buying a pet alligator. Mathers said that the two brothers decided to put the reptile in the toilet since they knew it needed water.

Mathers recalled that shows weren’t allowed to show a bathroom or toilet on television at the time. The star continued to say that the showrunners had to fight every censorship to keep the scene in the show, finally reaching a compromise to show the toilet tank’s back. The actor noted that Leave it to Beaver set a precedent for other TV shows by being the first to air a bathroom scene.