Williams will play the 12-year-old Dean 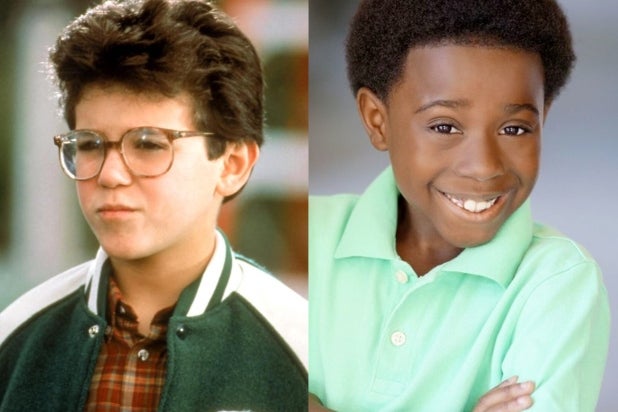 The ABC pilot cast Elisha “EJ” Williams to play Dean, the 12-year-old boy that serves as the center of the show, much the same way Fred Savage’s Kevin Arnold did in the original “Wonder Years.”

Here’s how ABC describes the character: “”Dean is an inquisitive and hopeful 12-year-old kid coming of age in a turbulent time. It’s 1968 in Montgomery, Alabama — and Dean is trying to figure out his place within his Black family and the world at large. Though a little insecure, a tad awkward and a bit self-conscious, he is determined to make his mark on the world around him.”

Williams joins Saycon Sengbloh, who will play his mother, Lillian, in the pilot.

Original series star Fred Savage will direct the reboot pilot and executive produce, with “The Wonder Years” co-creator Neal Marlens serving as a consultant on the project from 20th Television.

The original “Wonder Years” ran for six seasons on ABC from 1988-1993 and focused on the Arnolds, a middle class white suburban family. Unlike this new version, the original run never specified the town where it was set. Along with Savage, it starred Dan Lauria, Alley Mills, Jason Hervey, Olivia d’Abo, Josh Saviano and Danica McKellar. Daniel Stern provided the narration as a grown-up Kevin.