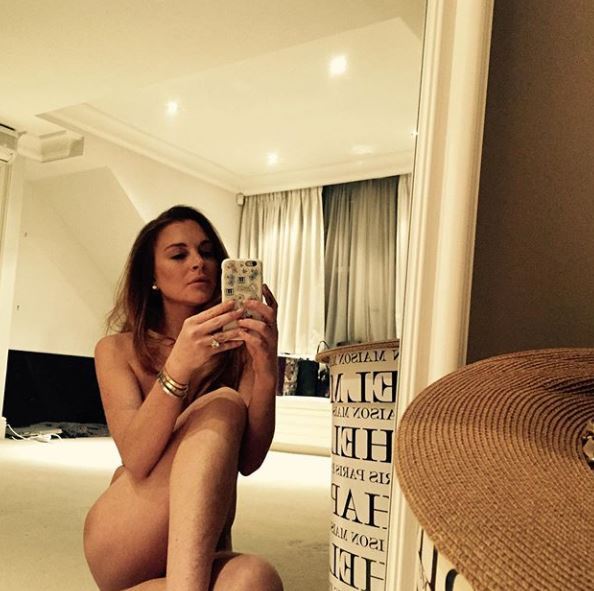 LINDSAY Lohan has celebrated her 33rd birthday today by stripping naked for a racy Instagram snap.

The star posed seductively in front of her bedroom mirror with her arms and legs keeping her modesty. 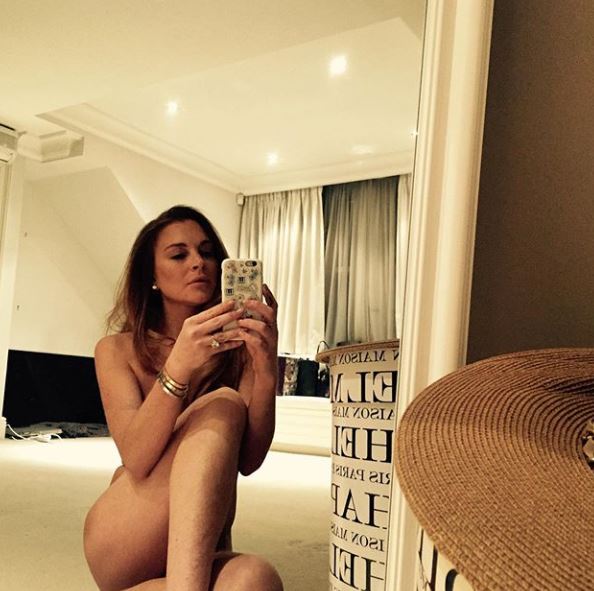 Sharing the intimate photo in her birthday suit on social media, the sexy snap has delighted many of her 7.7 million followers.

She teased fans with a simple caption of bow tie and birthday cake emojis.

Lindsay revealed she had been also out for a meal with friends, as she posted videos from the dinner to her Instagram Stories. 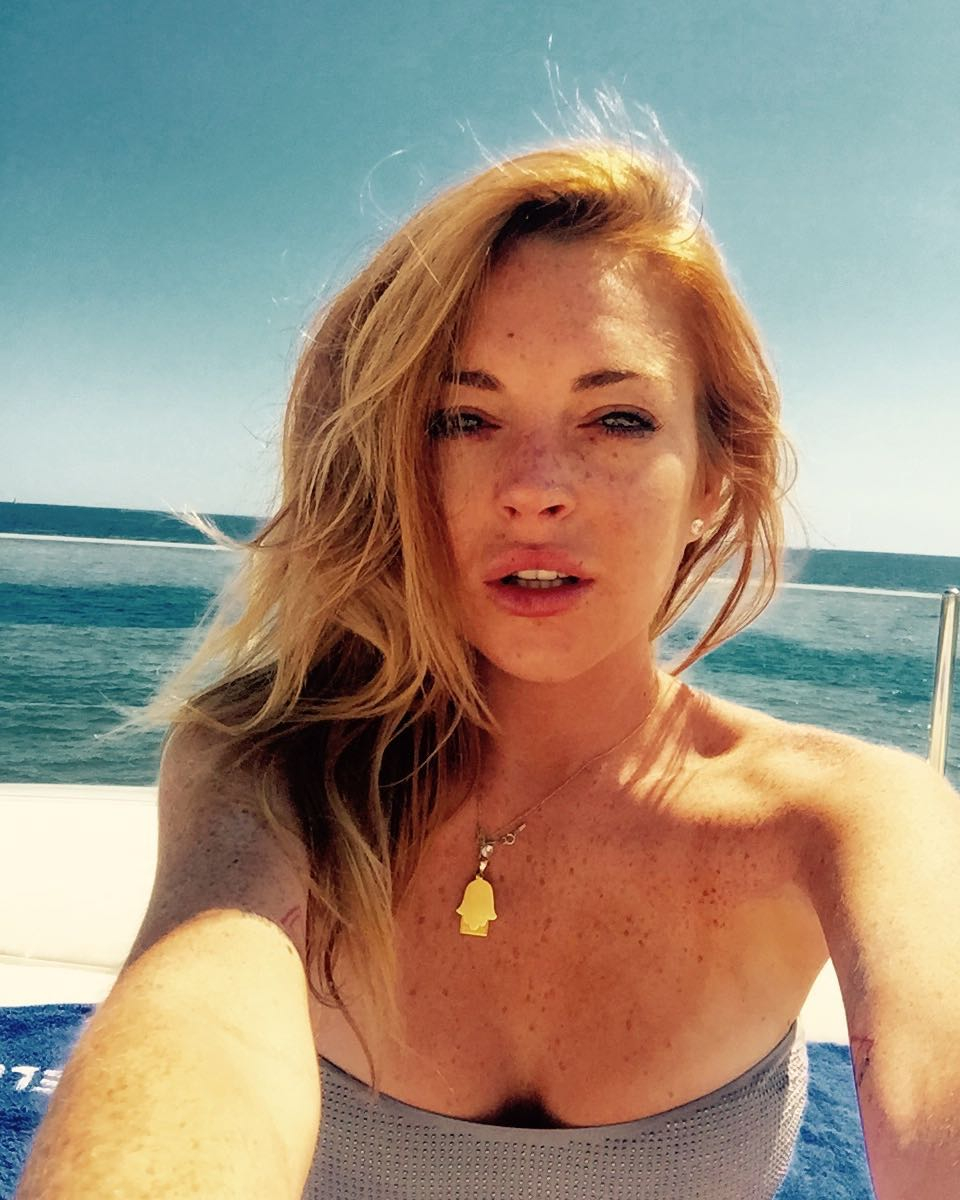 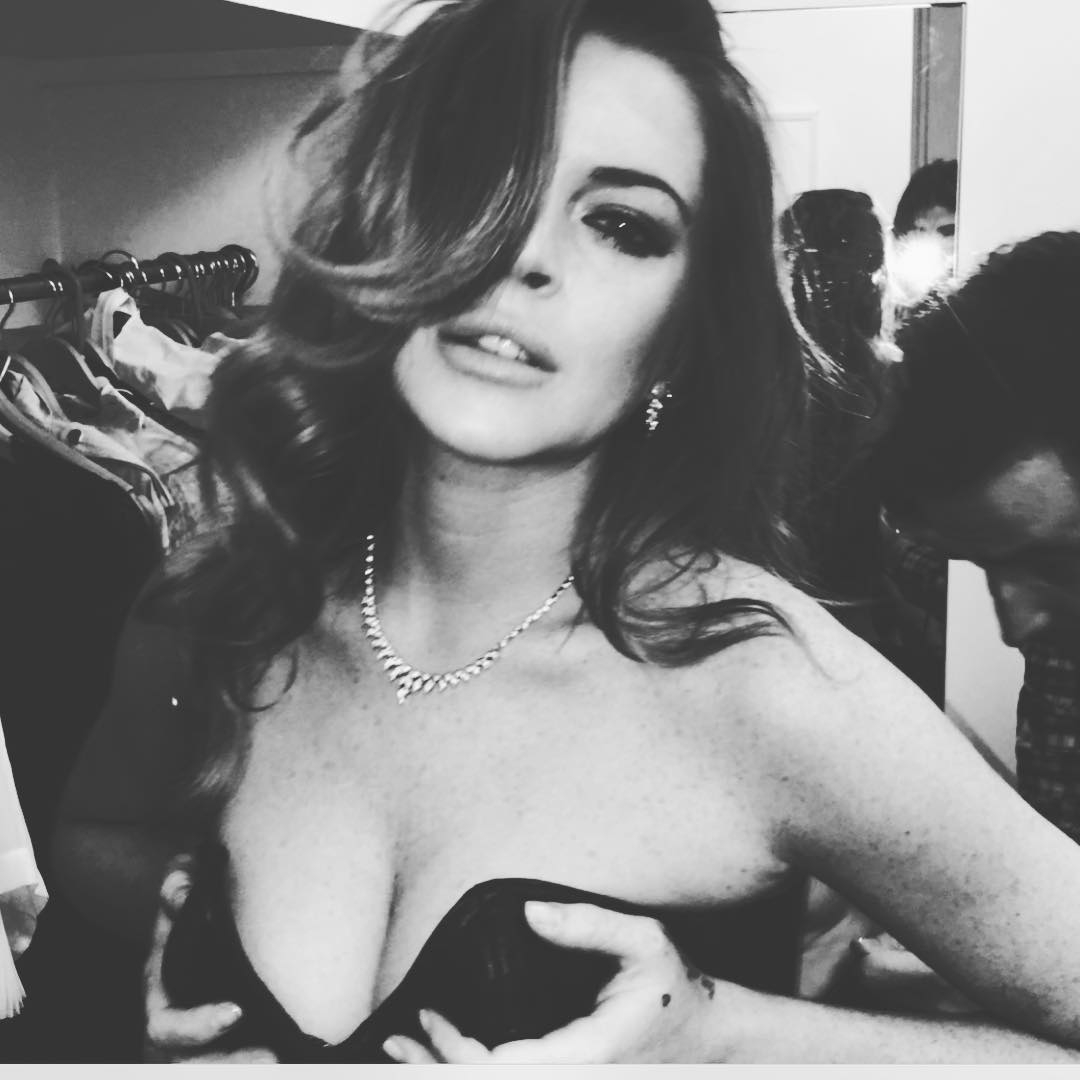 Last month, Lindsay revealed she was back in the studio and hard at work working on her first new album since 2005's 'A Little More Personal (Raw)'.

A social media snap at showed the 'Bossy' singer stood behind a microphone wearing headphones as she looks down at some music on a stand.

Meanwhile, last month Lindsay slammed reports that her beach club in Mykonos, Greece, had suddenly closed down and insisted she is simply taking her bar to a different location.

In an Instagram post she has since deleted, Lindsay – who also has clubs in Athens and Rhodes – wrote: "I prefer my real life to be working with children and being with my family. The club is moving to other locations in the world, but not just the club, as I've stated on @wendyshow".

Her comments come after the New York Post newspaper suggested the Mykonos club had closed as a phone number listed on TripAdvisor doesn't work, while another on the club's website connected to the Lohan Nightclub in Athens.

A source said: "A friend had reservations this week, and the club just called and said that they will not be opening this season."

Another insider who was in the resort last month claimed the club wasn't open then. 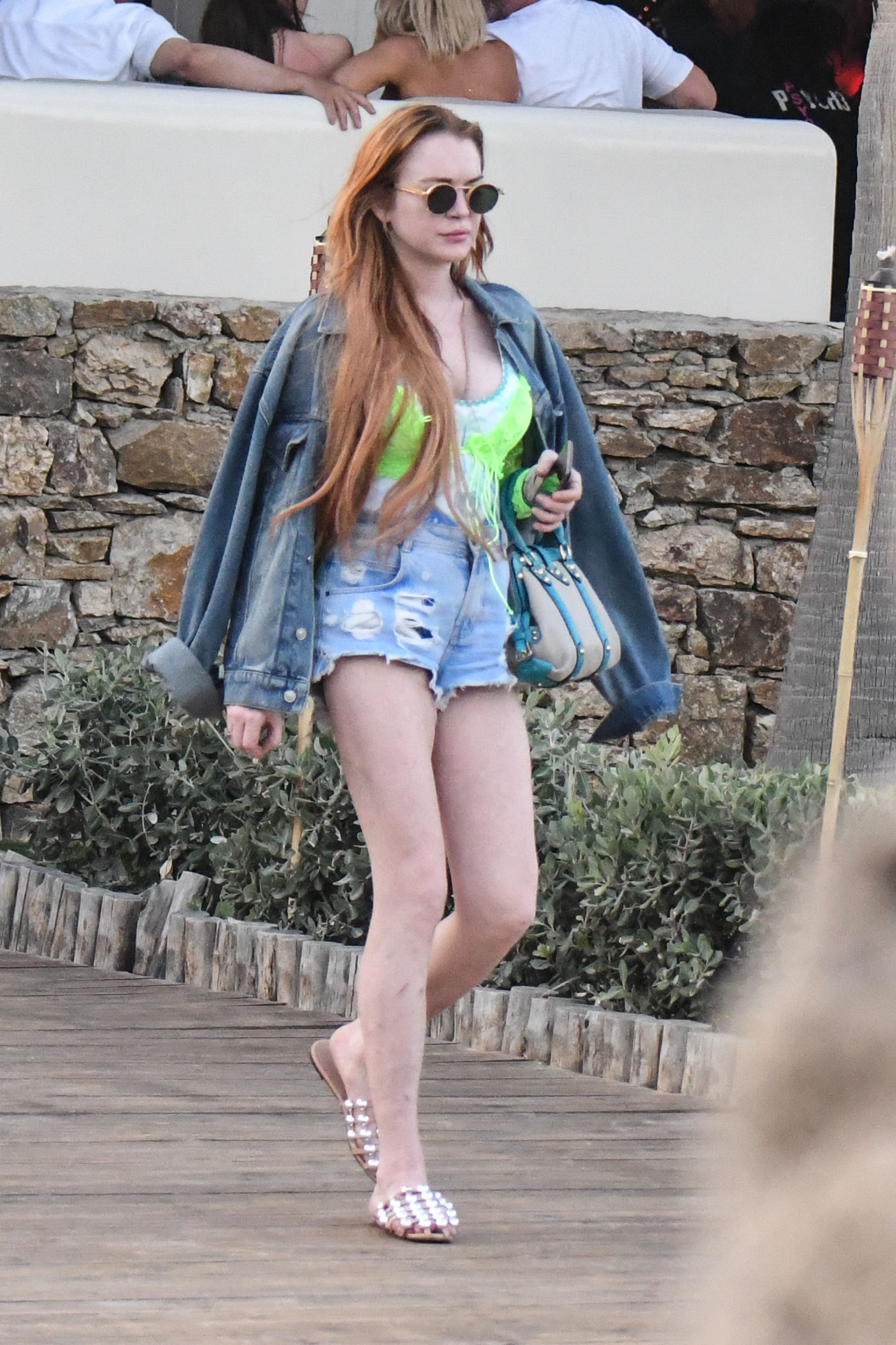 The outlet also revealed Lindsay's reality show, 'Lindsay Lohan's Beach Club' – which documented the opening of the bar – had been axed after just one season because there wasn't enough "drama".
A spokesperson for the star confirmed she is "not doing another season" of the show. 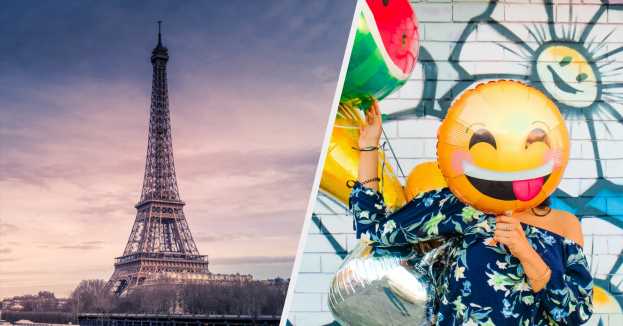 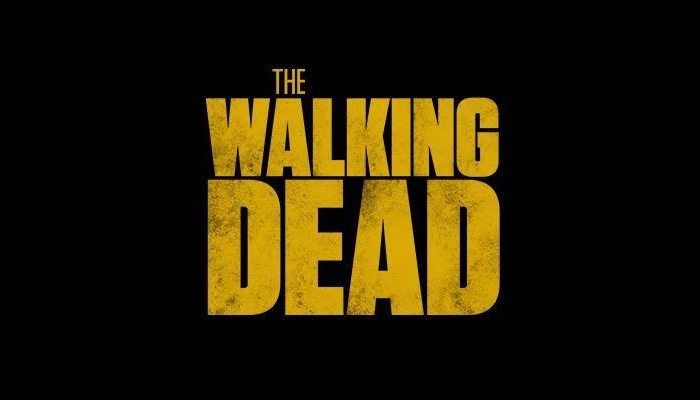