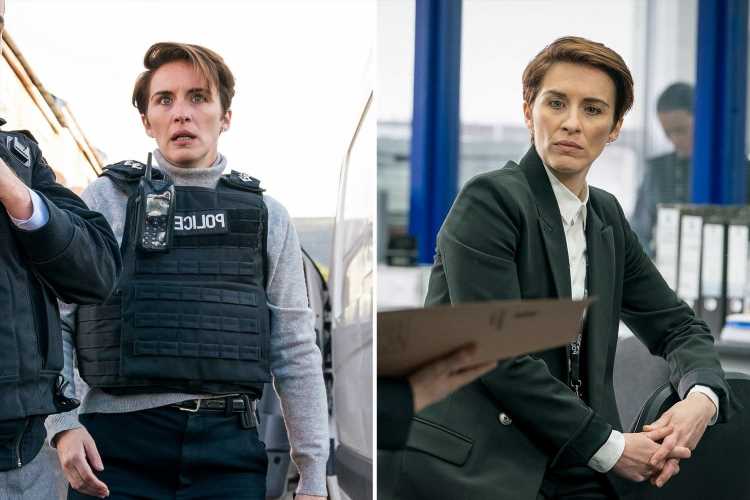 LINE of Duty’s Vicky McClure has given fanatics of the show hope after dropping a huge clue about the show returning.

After a somewhat devise finale to its sixth series, fans were left split on how they felt about the ending, namely the identity of ‘H’ or the ‘Fourth Man’. 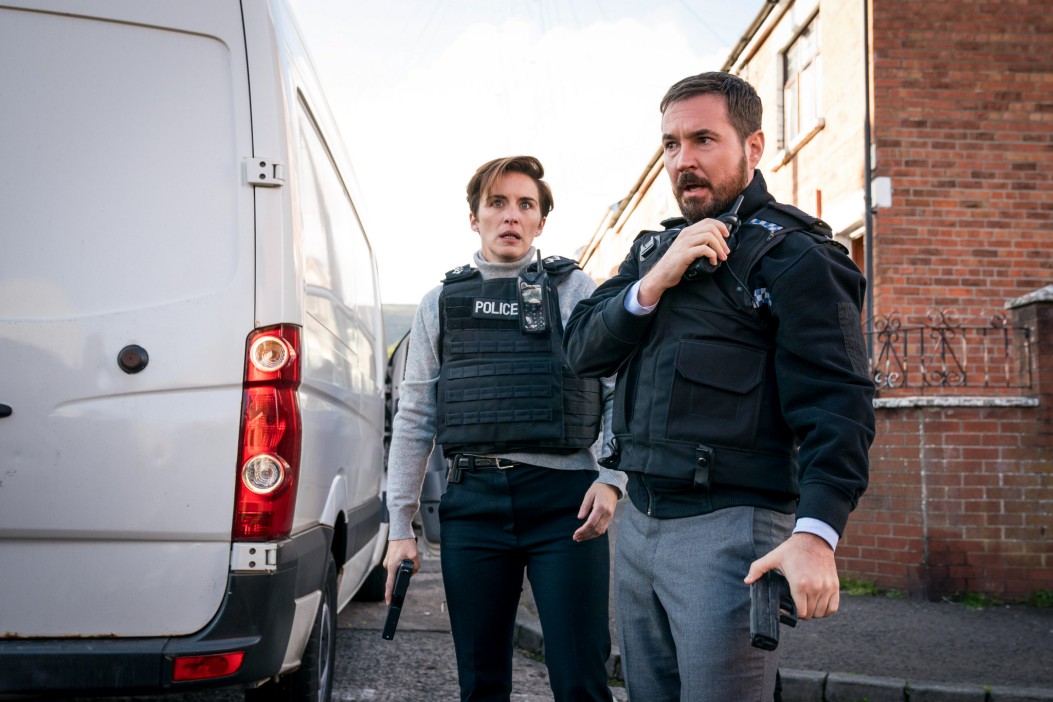 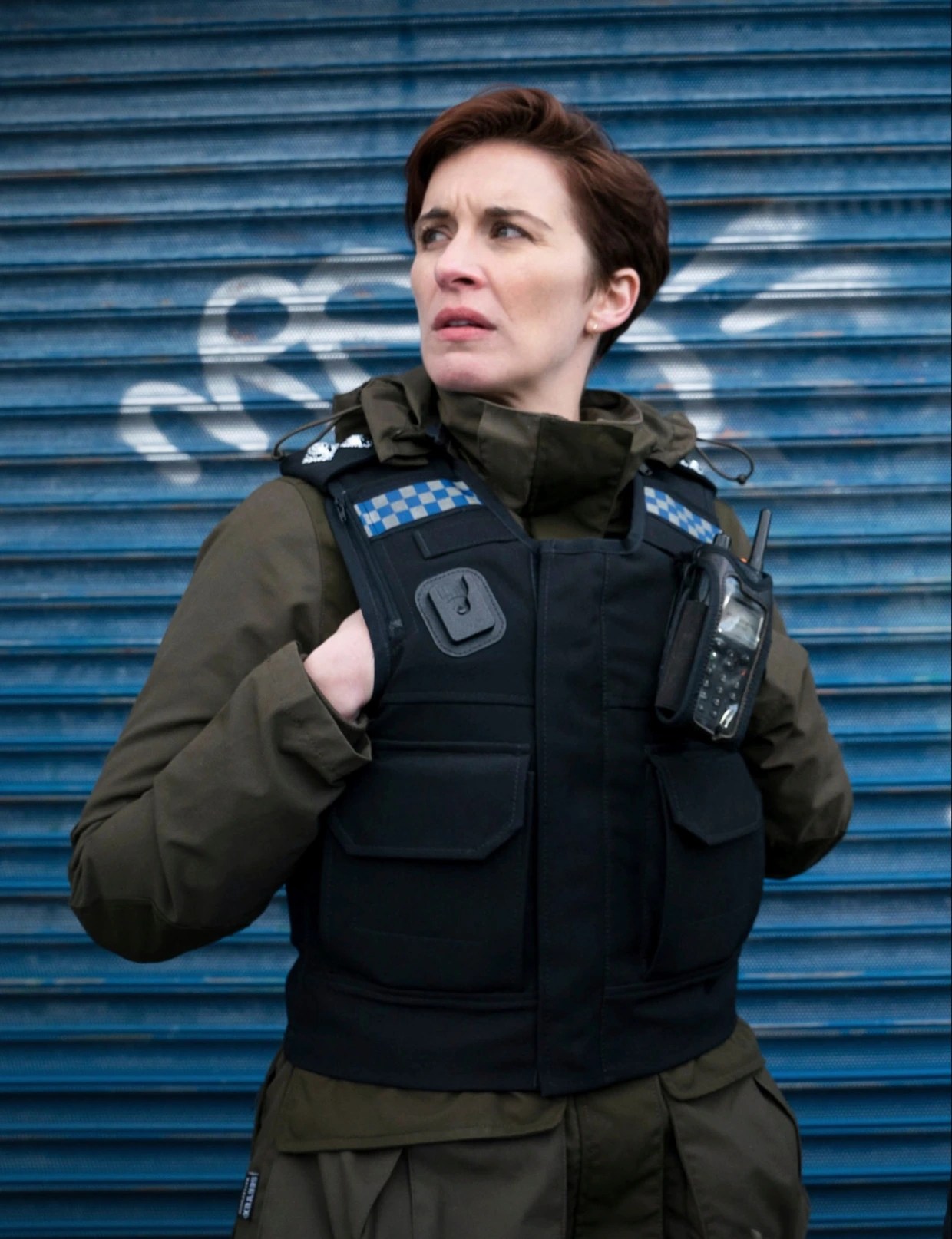 Fanatics were soon devastated after its creator, Jed Mercurio, told BBC Breakfast last year that there were “no plans” in the works for a seventh season.

However, one of the show's stars Vicky – who portrays Kate Fleming – has revealed what she knows about the rumours behind another instalment.

Speaking to The Guardian, McClure was asked the question that every fan of the series wants to know – and her response was enough to get people’s hearts racing.

She revealed: “I don't know, there's no word of it. I think we've all been really honest and said should that happen, we're all game.

"I'll just stick with the guys. I think when it comes to a close, it will be a natural close for us all."

She added that she would 100 per cent be part of a new version of the show – but only if her co-stars Martin Compston and Adrian Dunbar wanted to do it too.

A record 12.8million viewers tuned in for the final episode of series six when it aired last May.

Since then, the Daily Star claims top secret meetings have been held about the return of a seventh season. 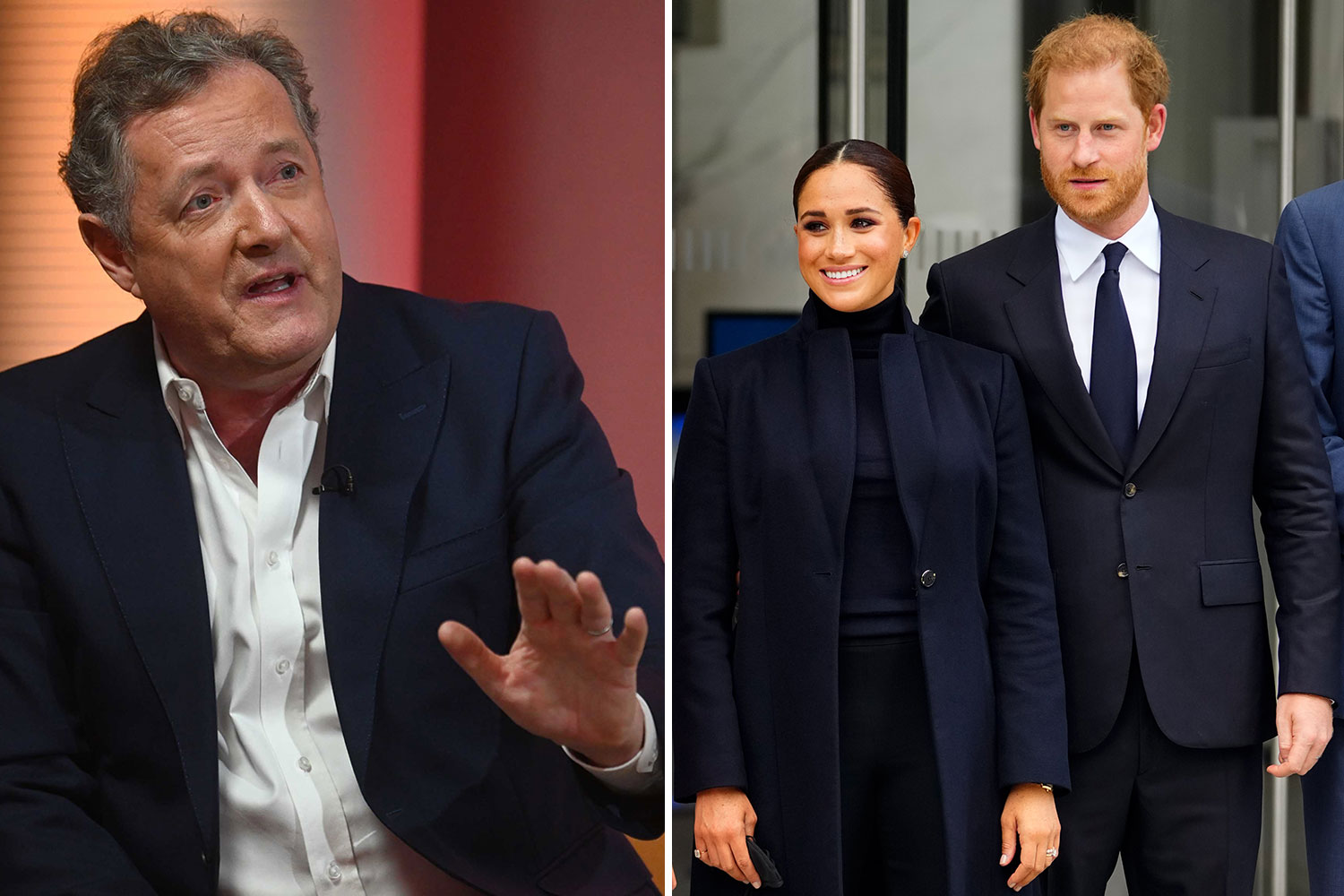 A source told the publication: “Another series is happening. This is the news millions of fans have been hoping for.

“A lot of stuff still needs to be agreed and it is likely to take a while. Fans will probably have to wait a few years before it airs on TV.”

All six series of Line of Duty are available to watch on the BBC iPlayer. 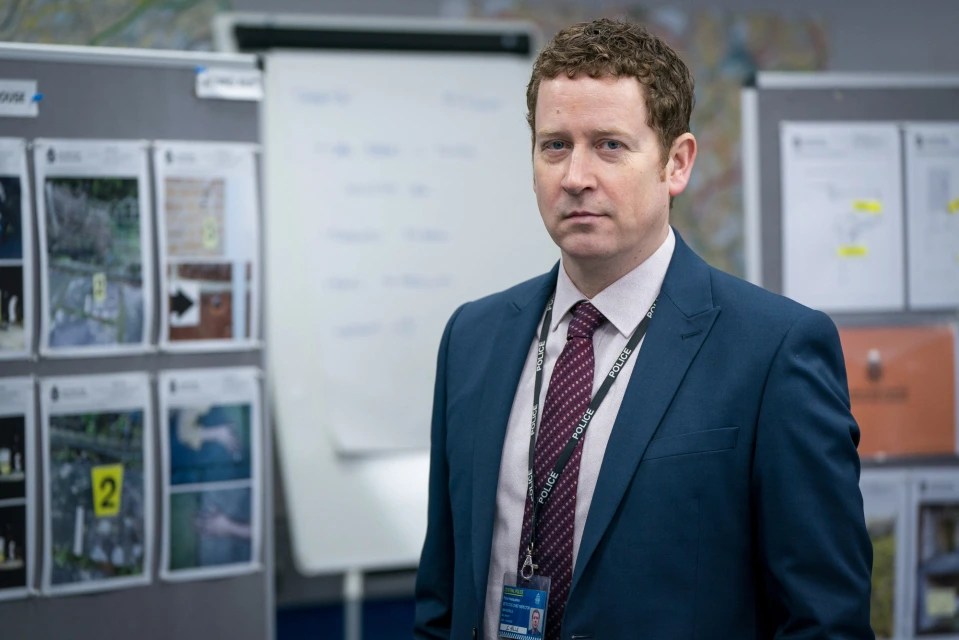 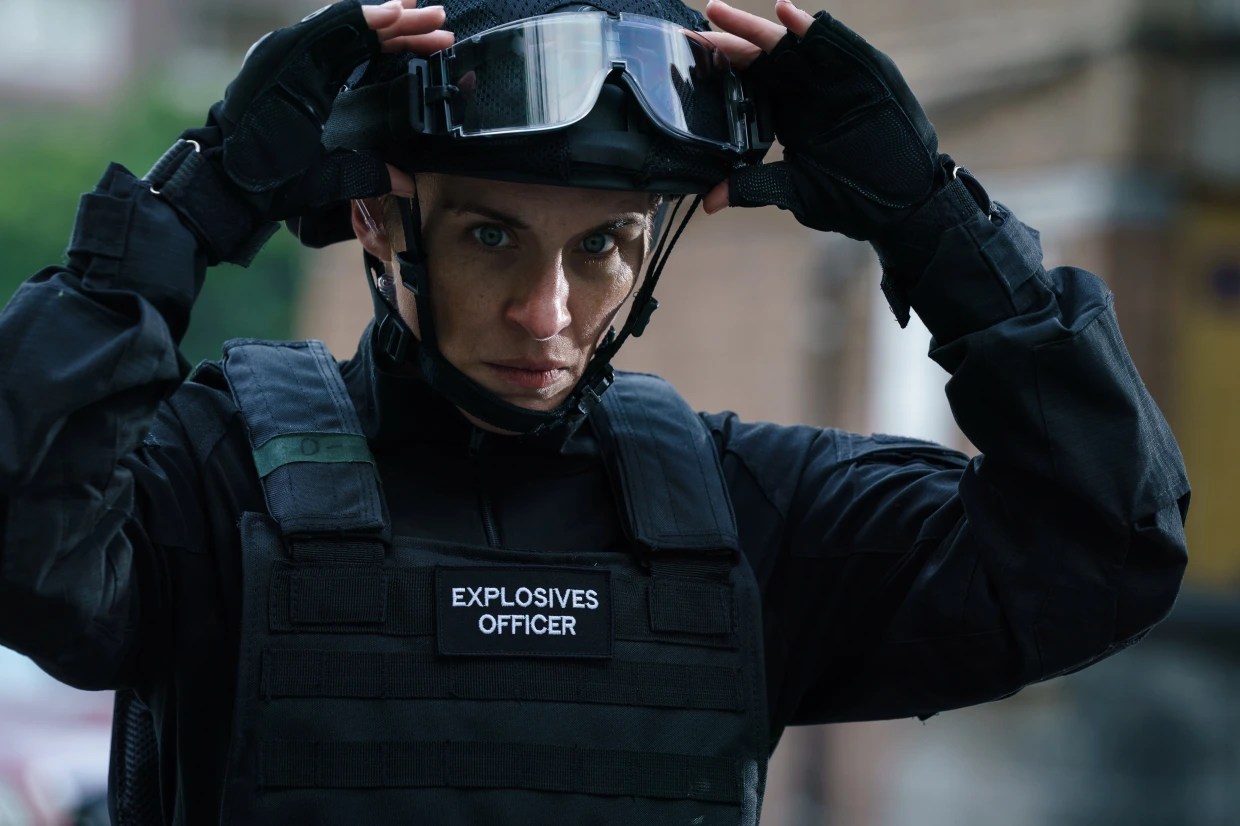 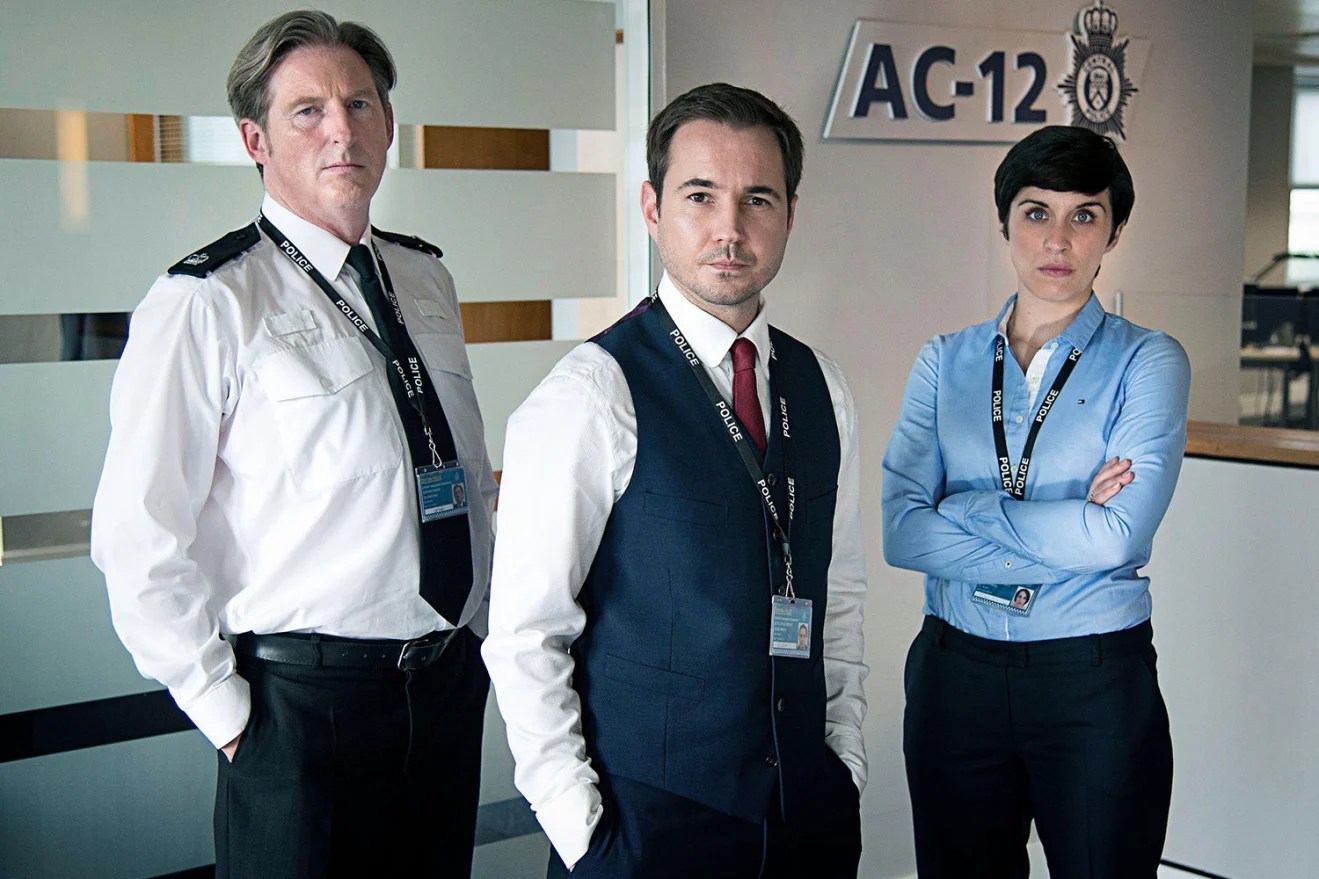 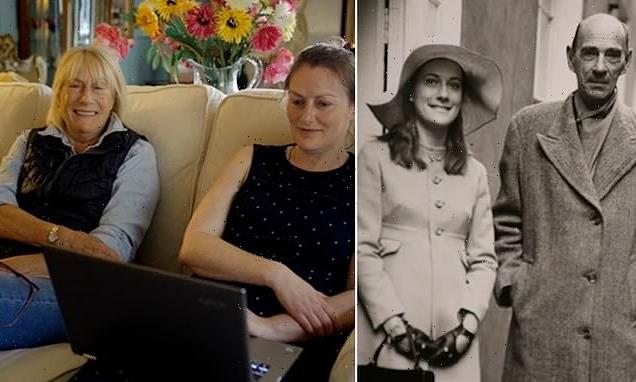 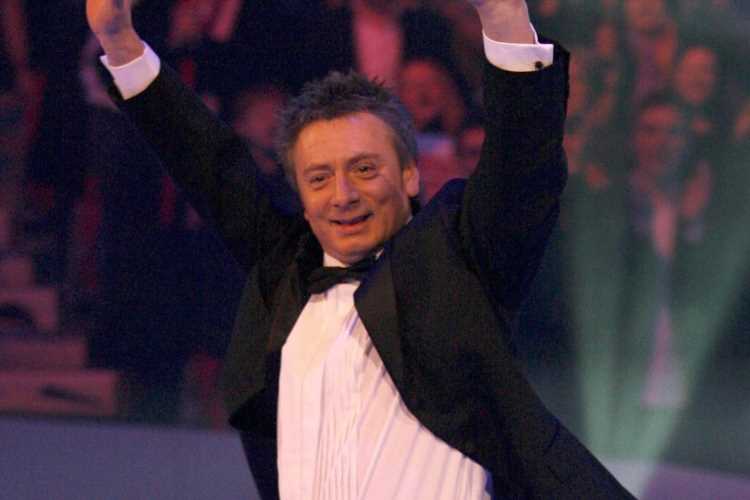