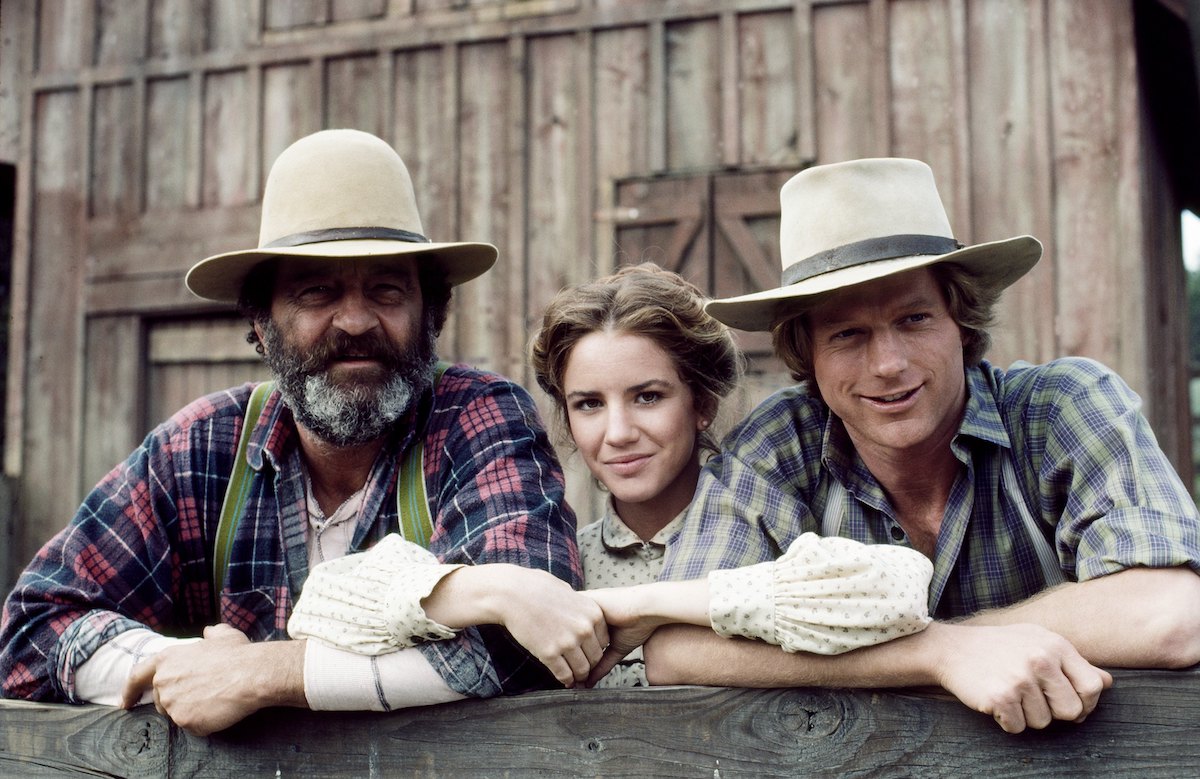 Little House on the Prairie must have seemed somewhat out of place in 1974. After all, the top TV shows that year included All in the Family, Sanford and Son, and Chico and the Man. So an earnest historical drama was likely not a sure thing. Yet, the cast — led by Michael Landon, Karen Grassle, Melissa Gilbert, and Melissa Sue Anderson — connected with viewers.

For eight seasons, fans returned week after week to check in with the Ingalls family. Little House on the Prairie is largely set on the family’s farm and the surrounding community of Walnut Grove, Minnesota in the late 1800s. And it treats the time period — as well as the Ingalls’ daily struggles — with a reverent tone. As it turns out, there’s a reason for this approach.

But is the NBC period drama actually based on a true story?

From 1932 to 1943, author Laura Ingalls Wilder published a series of children’s novels based on her own time growing up in the late 1800s. And it’s these books that serve as the basis for Little House on the Prairie. The show is technically based on a series of published works inspired by true events. Of course, Wilder took creative license with how it really happened.

Regardless whether Little House on the Prairie holds true with Wilder’s experience, the series certainly found its audience. The show ran for nine seasons on NBC, the last of which shifted focus onto Laura (Gilbert). And the story even continued with three TV movies that aired during the 1983-1984 season. In fact, Little House on the Prairie may be overdue for a return.

Have fans seen the last of the ‘Little House on the Prairie’ franchise?

The 1974-1982 TV series might be the best-known adaptation of Wilder’s novels. However, it’s far from the only attempt to bring the franchise to the screen. In fact, other adaptations include a 1975 anime series as well as TV movies and a 2005 miniseries disconnected from the live-action series. Now it looks like a Little House on the Prairie reboot might be forthcoming.

Given the current golden age of reboots, it makes sense why Paramount Television — which is co-producing the reboot — would invest in a new show. After all, a big-screen adaptation of Little House on the Prairie failed to come together throughout the 2010s. Perhaps the franchise was always destined to return to television.

Tags: little house on the prairie, tv
Recent Posts
We and our partners use cookies on this site to improve our service, perform analytics, personalize advertising, measure advertising performance, and remember website preferences.Ok