Michael Landon is a television icon, a star who acted in three of the most popular shows of the sixties, seventies, and eighties — Bonanza, Little House on the Prairie, and Highway to Heaven. Landon often made headlines during his lifetime for his outspoken belief in family-friendly programming, as well as for his sometimes-controversial personal life. These days, much of the controversy has faded, and fans remember him for his pioneering work in television — and for his reported habit of playing a lot of practical jokes behind the scenes of his shows, including Little House on the Prairie. 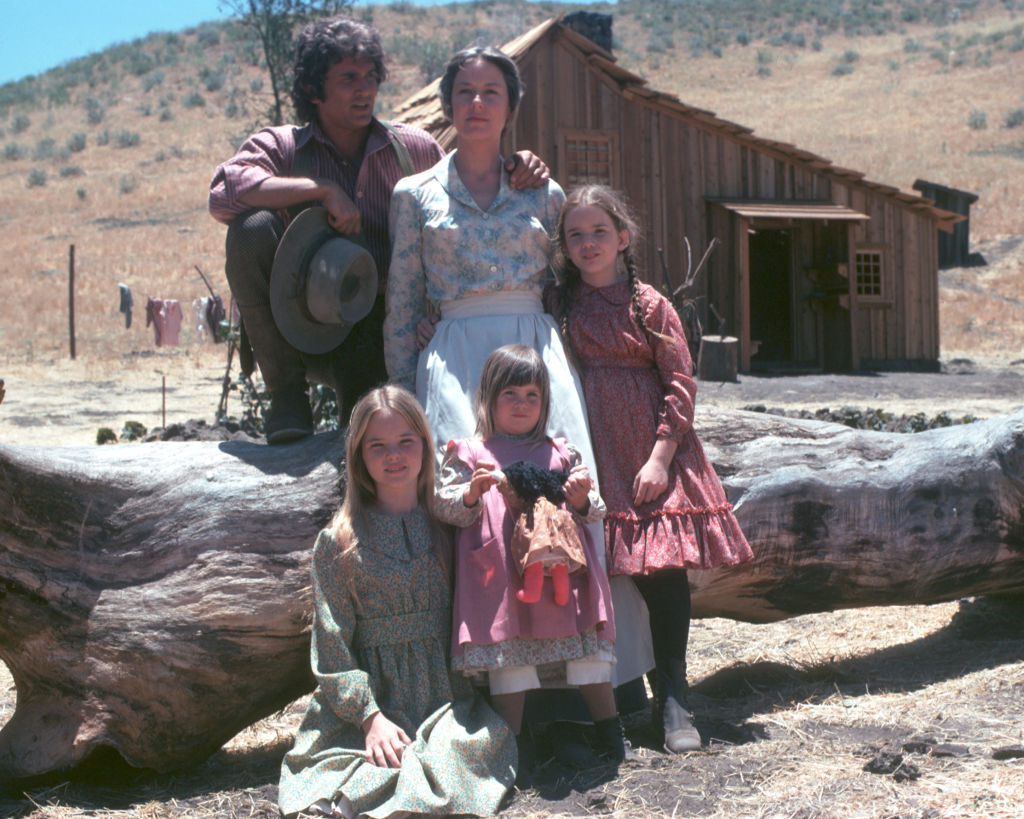 Born in 1936 as Eugene Maurice Orowitz, Michael Landon had a few difficult years as a child. Still, Landon found salvation in sports, and in high school, he became an expert javelin thrower. He earned an athletic scholarship due to his expertise with the javelin, but after an injury where he tore his shoulder ligaments, his collegiate athletic career was sidelined, according to Biography.

After being noticed by a Hollywood agent, Landon turned his attention to an acting career. In the mid-fifties, Landon acted in a variety of television shows and movies, including, most notably, I Was a Teenage Werewolf. In 1959, Landon was cast in the television Western Bonanza, opposite character actors like Lorne Greene and Dan Blocker. Landon became a star due to his work on the series and appeared on the show until it went off the air in 1973.

Michael Landon didn’t waste any time after Bonanza went off the air, and immediately started work on a new series, based on the popular series of books by Laura Ingalls Wilder. Little House on the Prairie debuted on TV in 1974 and went on to become one of television’s most iconic shows. Landon was heavily involved in the creation of the series, from writing episodes to starring as Charles Ingalls, the patriarch of the Ingalls family.

By this time, Landon was a superstar, regularly gracing magazine covers. Landon had developed a bit of a reputation as a prankster, especially amongst his friends and co-stars. According to History 101, Landon loved to play practical jokes on everyone on the set of Little House on the Prairie, regularly surprising co-stars with bugs, spiders, and frogs. He was especially known for his somewhat gross habit of putting a live frog in his mouth, which would hop out and terrify whomever he was filming with.

Alison Arngrim, who played the mischievous and spoiled Nellie Oleson on Little House in the Prairie, opened up to Megyn Kelly in a 2018 interview on The Today Show, talking about Michael Landon’s habitual pranking. In the interview, Arngrim praised Landon (who passed away from pancreatic cancer in 1991) for his warm sense of humor and related the story of how Landon once welcomed a noted female guest star on the set of Little House on the Prairie. Arngrim did not reveal the guest star’s name but stated that she was someone who very much appreciated health and fitness, and complemented Landon on his youthful appearance.

Landon, with a straight face, told the woman that he maintained his young looks by eating a cup of birdseed every morning before breakfast. Not only did the woman believe his tall tale, according to Arngrim, but she actually purchased birdseed in bulk, in an attempt to copy Landon. Clearly, Landon’s good humor and outgoing nature made an impression on his co-stars that will never be forgotten.

Tags: celebrity, little house on t, tv
Recent Posts
We and our partners use cookies on this site to improve our service, perform analytics, personalize advertising, measure advertising performance, and remember website preferences.Ok