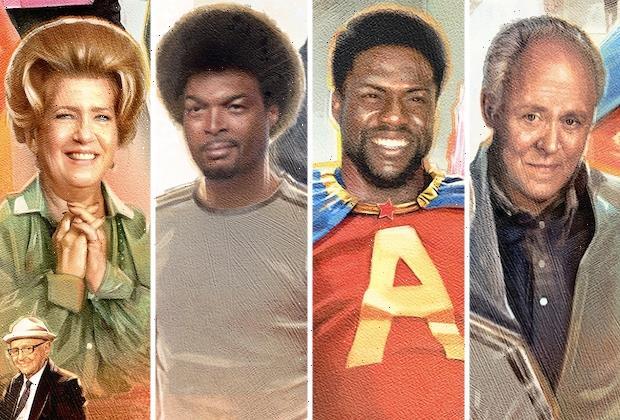 More ‘Live in Front of a Studio Audience’ Ideas

ABC announced late Thursday night that Live in Front of a Studio Audience will return for a third installment on Tuesday, Dec. 7 (at 8/7c), recreating episodes of Diff’rent Strokes and its spinoff, The Facts of Life.

The cast of Diff’rent Strokes will feature Hart as Arnold, succeeding Gary Coleman; John Lithgow (3rd Rock From the Sun) as Phillip Drummond, succeeding Conrad Bain; Damon Wayans (My Wife and Kids) as Willis, succeeding Todd Bridges; and Ann Dowd (The Handmaid’s Tale) as Mrs. Garrett, succeeding Charlotte Rae. No word yet on who might play Arnold and Willis’ sister Kimberly, originally portrayed by Dana Plato.

The cast of Facts of Life will be announced at a later date.

The legendary Norman Lear — whose Embassy Television produced both Diff’rent Strokes and Facts of Life — will return as an executive producer, alongside Jimmy Kimmel, Brent Miller, Kerry Washington, Will Ferrell, Justin Theroux and Jim Burrows. 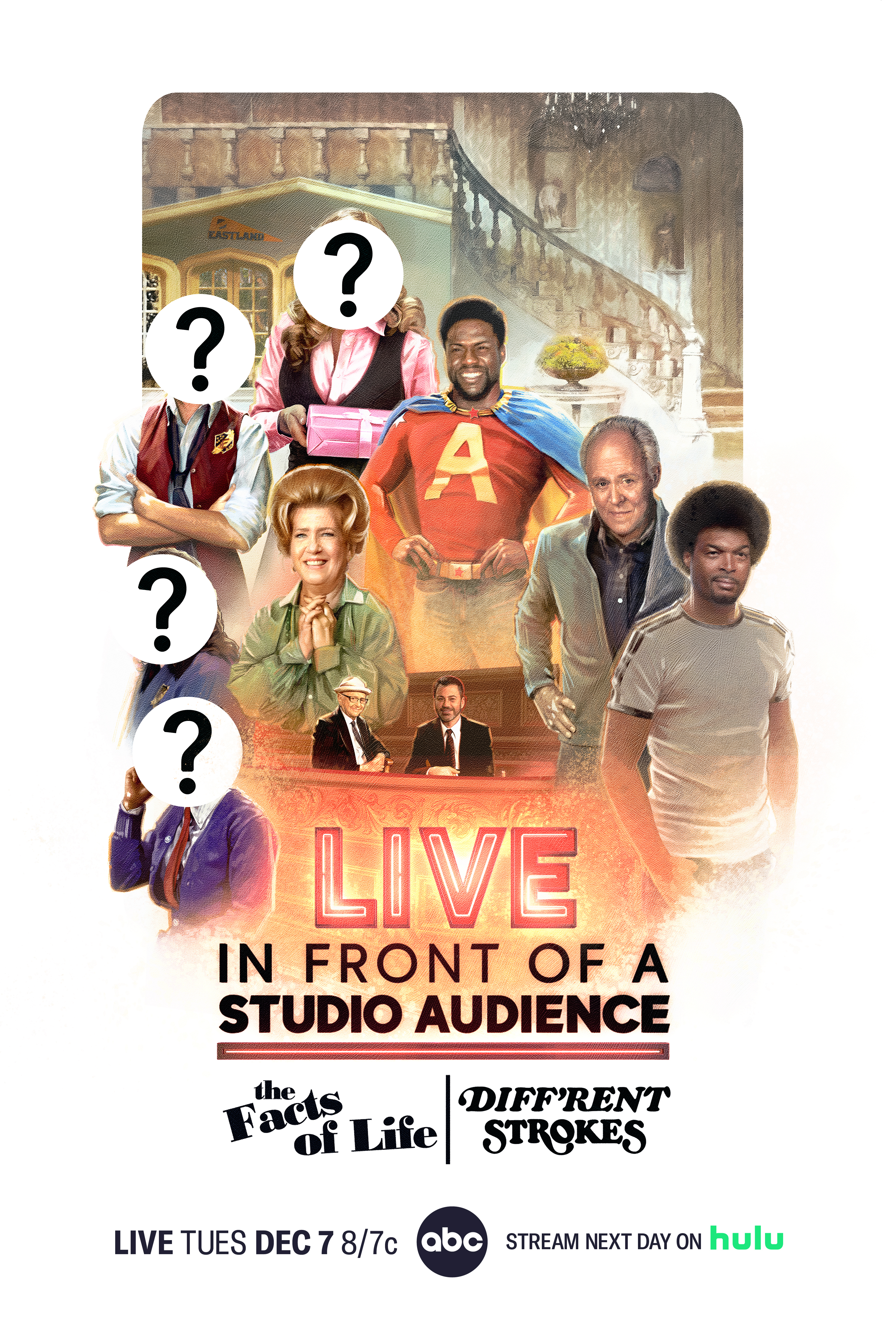 “Other than with my family, there’s no place I’d rather be in my 100th year than on a soundstage at Sony with these glorious actors reliving what our company had produced all those years ago and sharing it with the millions of viewers who could use a little laughter,” executive producer Norman Lear said in a statement. Added Washington, “It has been an honor and highlight of my career to collaborate with the legendary Norman Lear, Jimmy Kimmel, ABC and Sony. Part of the magic of Norman’s iconic TV series is that they resonate with audiences today just as much as they did decades ago. Reliving and reimagining them feels like pure joy. I keep wondering when this will start to feel like work!”

The original Diff’rent Strokes aired for seven seasons on NBC, between 1978 and 1985, before relocating to ABC for its eighth and final season, which wrapped in 1986. Midway through Season 2, Rae departed Diff’rent Strokes to headline her own spinoff, the above-mentioned Facts of Life, which ran for nine seasons between 1979 and 1988.

The 90-minute Live in Front of a Studio Audience special will lead into the previously announced sneak preview of new ABC midseason comedy Abbott Elementary, airing at 9:30 pm. (For a complete overview of ABC’s midseason plans, click here.)

Are you looking forward to reenactments of Diff’rent Strokes and Facts of Life? And who would you cast as Blair, Tootie, Natalie and Jo? Put on your thinking caps, then drop a comment with your dream casting below. 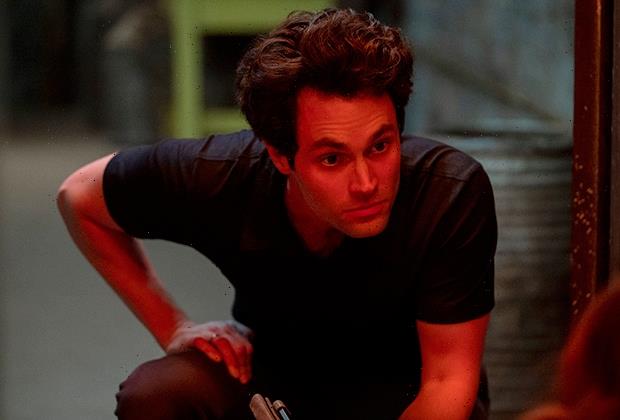 Previous post YOU Ends Squid Game's Reign as No. 1 on Nielsen Streaming Ranking 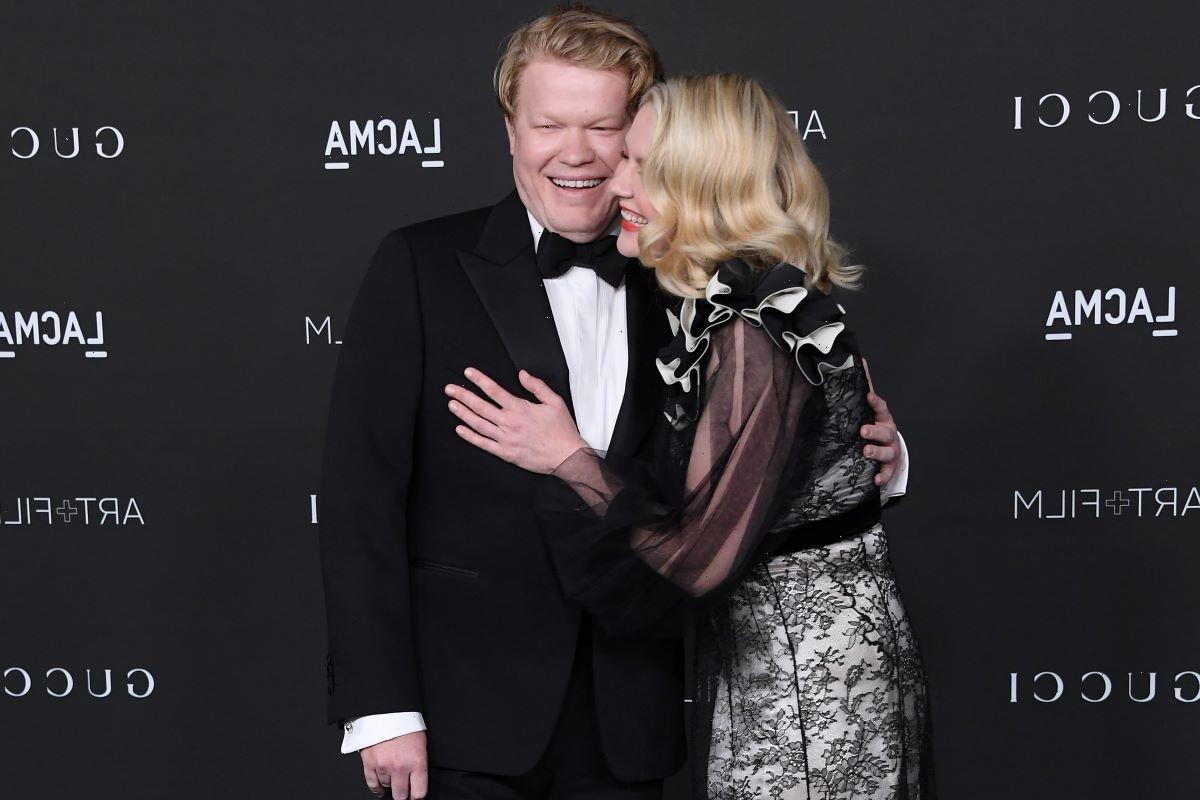