The Loki season finale comes out July 14 on Disney+. And fans are hoping to learn who’s running the TVA at long last. Naturally, countless theories have been sparked by this mystery. Some think Ravonna Renslayer knows more than she’s letting on. And by extension, Kang the Conqueror has been tossed around as a big possibility. But one theory suggests the answer has been right in front of our faces all along. According to this theory, a Loki variant is running the TVA.

A variant Loki’s plan succeeded and he now runs the TVA, theory suggests

The Loki mid-season trailer showed a version of the character still to be seen. In the clip, Tom Hiddleston’s Loki stands in front of a throne in regal outfitting and accepting praise from onlookers. The room looks Asgardian in design, as does everyone’s clothing. Fans on Reddit have labeled this variant “King Loki” and “Supreme Loki.” And they think he’s the one behind the TVA.

According to these theories, this Loki’s plan to rule the universe succeeded. And he either created the TVA on his own or commandeered it after gaining control.

“The storytelling is really directed on showing all the possibilities Loki could experience in his life,” one user said. “All the more reason that I think the villain is King Loki who won it all.”

Another user brought Kang the Conqueror into the mix — a huge Marvel Comics villain who’s set to appear in Ant-Man and The Wasp: Quantumania (played by Jonathan Majors). They think Loki made a deal with Kang, like he did with Thanos in Phase 1. They said:

“It definitely seems like King Loki, one that won the battle of New York and conquered all the nine realms, is the main villain. My guess is that there’ll be a post credits scene which hints that Kang is also behind it, and that he helped Loki create the TVA. And if we have a season 2, Kang will be the main villain.”

Loki made a deal with Kang the Conqueror like he did with Thanos, another theory says

Another important point about Kang is he and Ravonna are lovers in the comics. Their relationship is complicated, but they are indeed an on-and-off couple. Her place in the Disney+ series has led fans to believe she will help introduce Kang.

Another Reddit user thinks King Loki wouldn’t have been able to conquer the universe and TVA without the help of another powerful being. This theory basically states that Loki’s deal with Kang worked out the way his deal with Thanos was supposed to. They said:

“I also think its going to be King Loki, who is essentially a future self of our Loki, and in order to ‘win’, he had to break/rule/trick the TVA since else he would be destined to die by Thanos (like every other Loki Variant). But since he wouldn’t be able to achieve that on his own, he made a deal with Kang (whose plans were to overthrow the time keepers as well). Now Loki pretty much gets to be King at the end of the time and Kang can do whatever he wants to do with the timelines.” 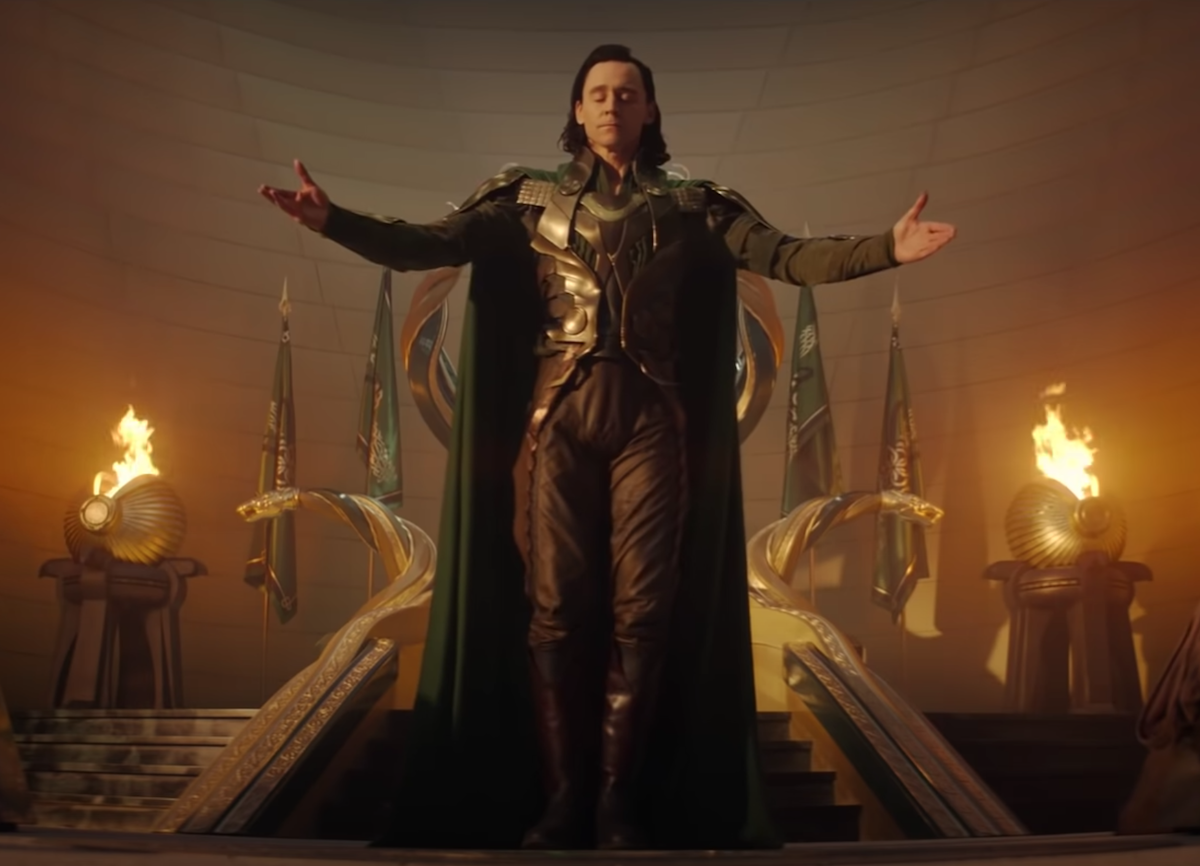 On another Reddit thread, a fan laid out their theory that Supreme Loki took over the TVA. He instructs the TVA to eliminate all of the Loki variants because they’re the only real threat to his rule. They said:

“Loki has conquered everything. His ascent to God King achieved. This is an inevitable eventuality in the infinite universes theory. His obsession with the throne has been fulfilled: conquering Midgard, Asgard, the Nine Realms, and.. Space. To ensure this rule, for all of time, a ‘Supreme Loki’ has also overthrown the TVA. Now a perverted illusion, in a cyclical time-after-time, the TVA serves to prune Supreme Loki’s most inevitable threat: Loki. We’re witnessing Laufeyson L1130 in the aftermath of this insidious loop: to break the cycle.”

This theory also suggests Sylvie’s Nexus event didn’t happen when she was a child. Rather, she’s the most emotionally intelligent of all the Loki variants. And as we’ve learned in this series, a Loki that loves themselves is not something other people want. This theory says Supreme Loki arrested child Sylvie preemptively because he knew the threat she posed.

Regardless of how he commandeered the TVA/what he’s doing with it, a Loki variant running the agency makes a lot of narrative sense. And this King Loki is the only character from the trailers fans have yet to see.