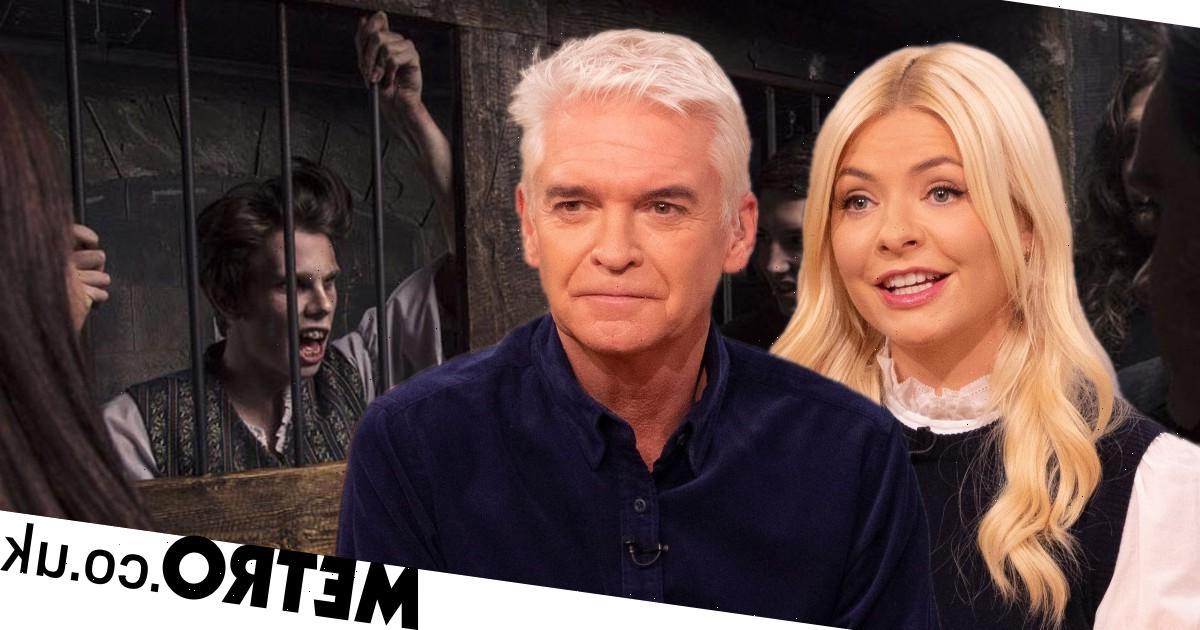 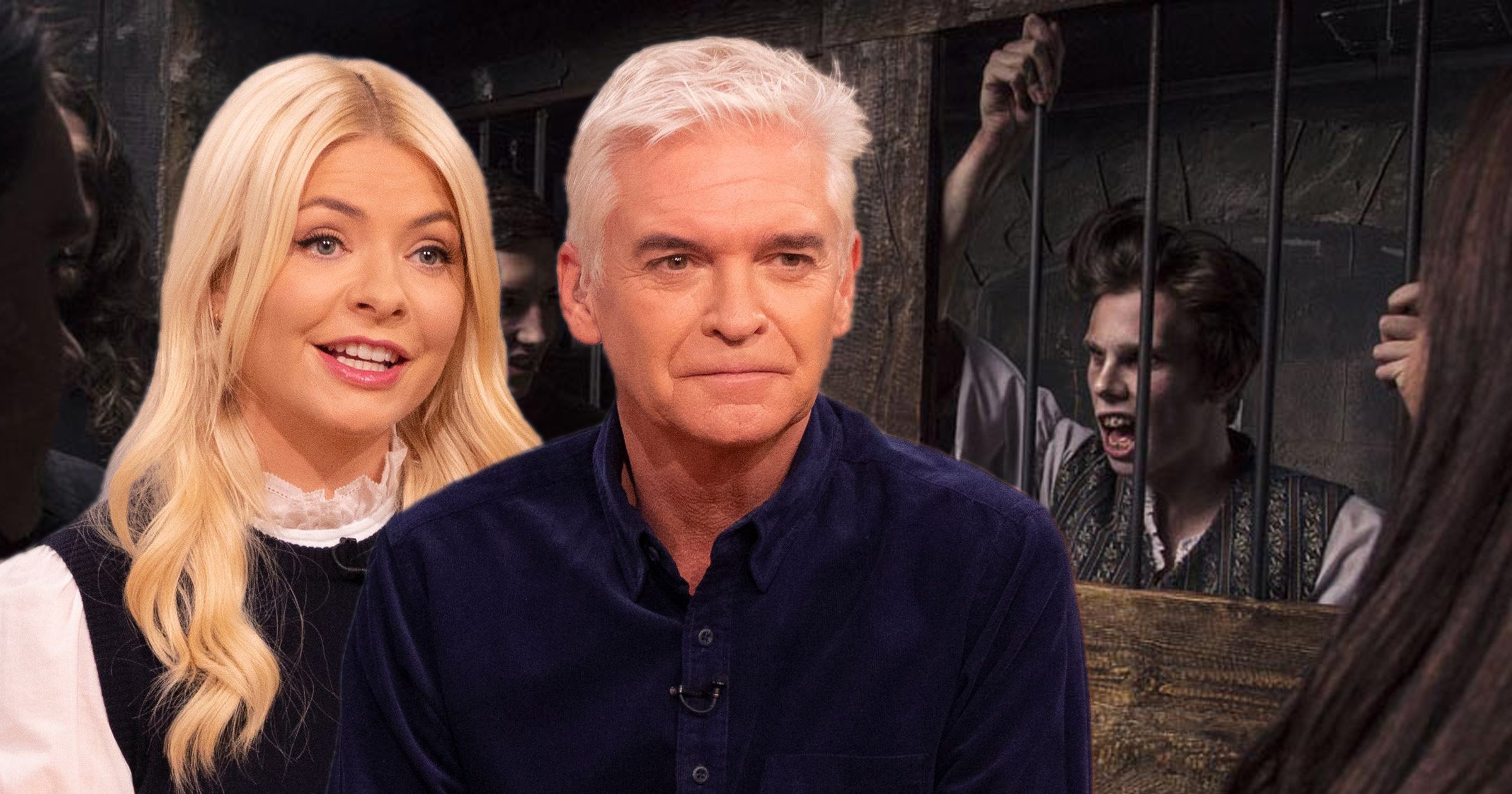 Even The London Dungeon is weighing in on the backlash against Holly Willoughby and Phillip Schofield, with its new ‘Holly & Phil’ queue jump pass.

The This Morning hosts have faced widespread criticism after they were accused of jumping the queue to see the Queen lying in state ahead of her funeral.

They later issued a statement, explaining that they didn’t jump the queue, take anyone’s space, or file past the Queen, but rather were reporting on it as part of the media.

However, people still aren’t happy, and the London Dungeon has capitalised on it with their new pass, for people who (in their words) are ‘too good for queuing’.

The press release for the new pass went on: ‘Visitors who ask for a ‘Holly & Phil’ when purchasing their tickets from the attraction until Friday of this week will gain queue jumping rights for the same price as a standard ticket. Guests will have immediate access to the next tour of the London Dungeon, jostling past those peasants who have been patiently waiting their turn.’

A spokesperson said: ‘The Holly and Phil pass is here for a limited time only. If you’re too good to queue with the rest of the rabble and demand swift and immediate passage into London’s horrible history, then this is right up your alley. Don’t be making small talk with the measly patiently waiting plebs when you could be on a one-way path to the front of the queue!’

Elsewhere, a Change.Org petition calling for the pair to be removed from This Morning has passed 47,000 signatures.

Holly and Phillip addressed the backlash during a special episode of This Morning, dedicated to remembering the Queen following her death on September 8.

‘The rules were that we would be quickly escorted around the edges to a platform at the back,’ Holly explained.

‘In contrast, those paying their respects walked along a carpeted area beside the coffin and were given time to pause.

Head to Metro.co.uk‘s Queen Elizabeth II tag page for the latest updates, and sign Metro.co.uk‘s book of condolence to Her Majesty here.

‘None of the journalists and broadcasters there took anyone’s place in the queue and no one filed past the Queen.’

She continued: ‘We, of course, respected those rules, however, we realise that it may have looked like something else and therefore totally understand the reaction. Please know that we would never jump a queue.’ 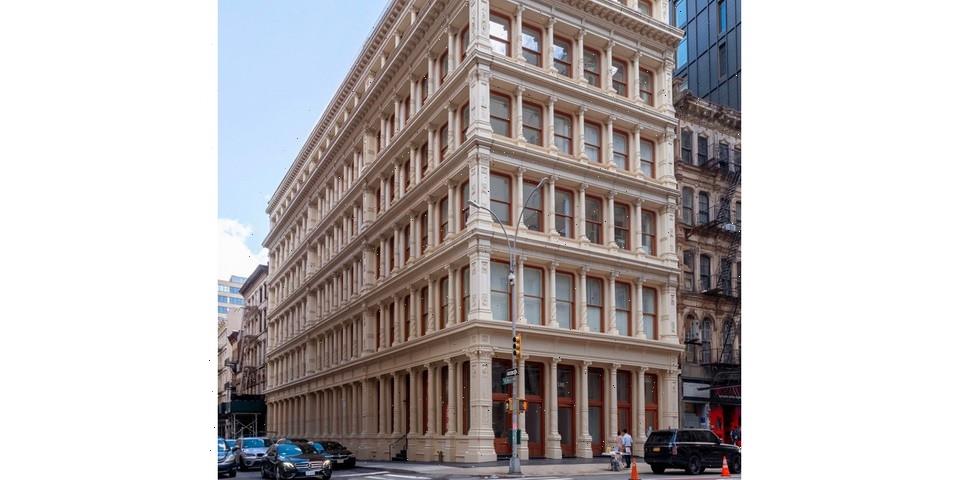 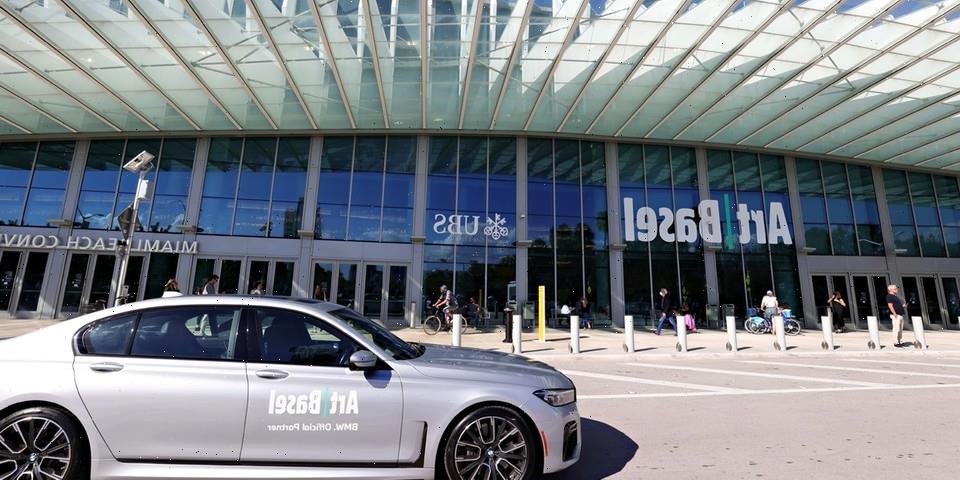