Good Morning Britain star Kate Garraway has opened up about how she wishes husband Derek Draper could give her a hug.

The heartfelt confession came during BBC Two's Walking With… series in which celebrities amble through the countryside with a 360-degree camera in hand and talk viewers through their journey.

Sat on a hillside by herself, Kate began to ponder feelings of isolation. "We tend to think of being on your own as being lonely," she said. "I’ve had moments of great loneliness and fear over the last year and a half, and in that situation it’s hard because the person I wanted to give me a hug is the person who can’t and that’s Derek."

Kate – who has been bravely soldiering on since Derek caught covid in March 2020 – continued: "There’s something about coming here and reminding yourself that you can feel the countryside wrapping itself around you and giving you love back."

"I feel very grateful for today. There are some warm Cotswold arms wrapped around me right now."

Prior to this moment, Kate spoke openly and honestly about needing "strength" and a desire to "keep going."

"Even when your roots have been shaken to the core you can still hold fast and burst out life in every direction and keep going. The life force is there."

"If I could be a little bit like you [the tree] it would be good. I’m going to salute you and try to be more like you."

She paused, then laughed as she added: "Now don’t fall down tonight will you! That won’t be the metaphor I want!"

Derek was one of the first British celebrities publicly diagnosed with covid and has suffered a series of complications since contracting the virus. This includes damage to his liver and kidneys as well as pancreatic damage. During the long battle, Derek was also put into an induced coma.

He is now home with wife Kate and children Darcey, 15, and William, 12, but still requires round the clock care.

Kate has been open about her experience and shares updates with the public on television and social media. The 54 year old won the coveted NTA for Best Authored Documentary earlier this year in recognition of her film Finding Derek.

For all the latest news and updates on Kate Garraway, sign up to our daily OK! Newsletter.Watch Walking With… Kate Garraway Wednesday 10th November on BBC Two. 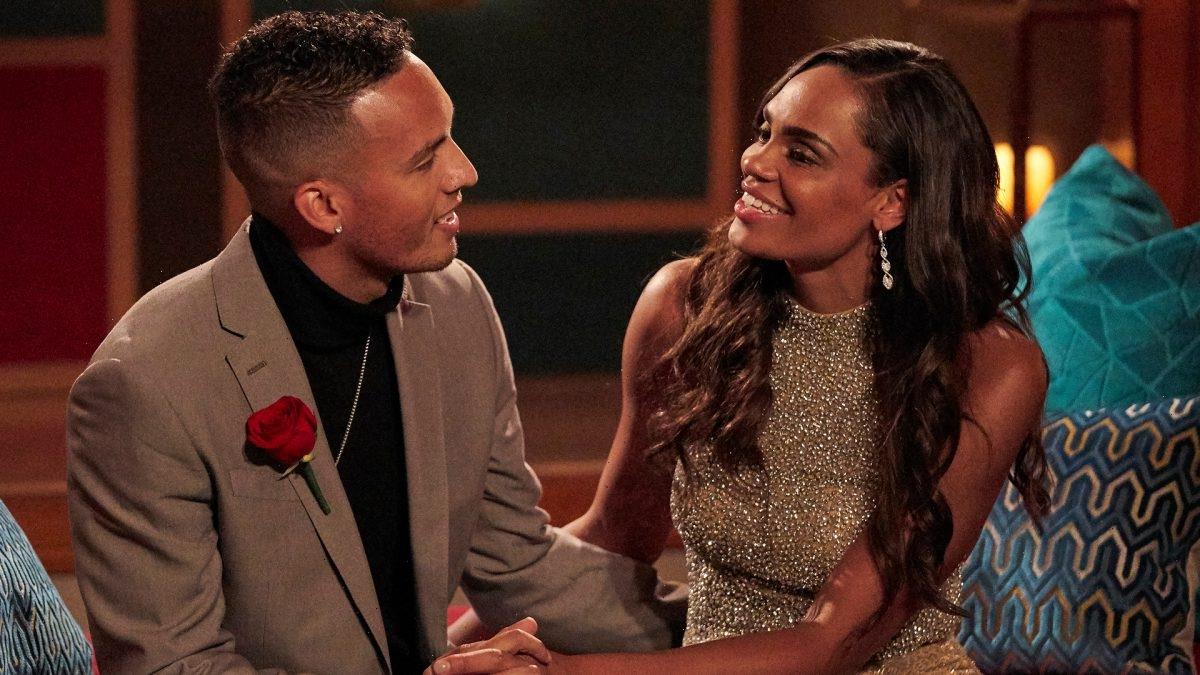 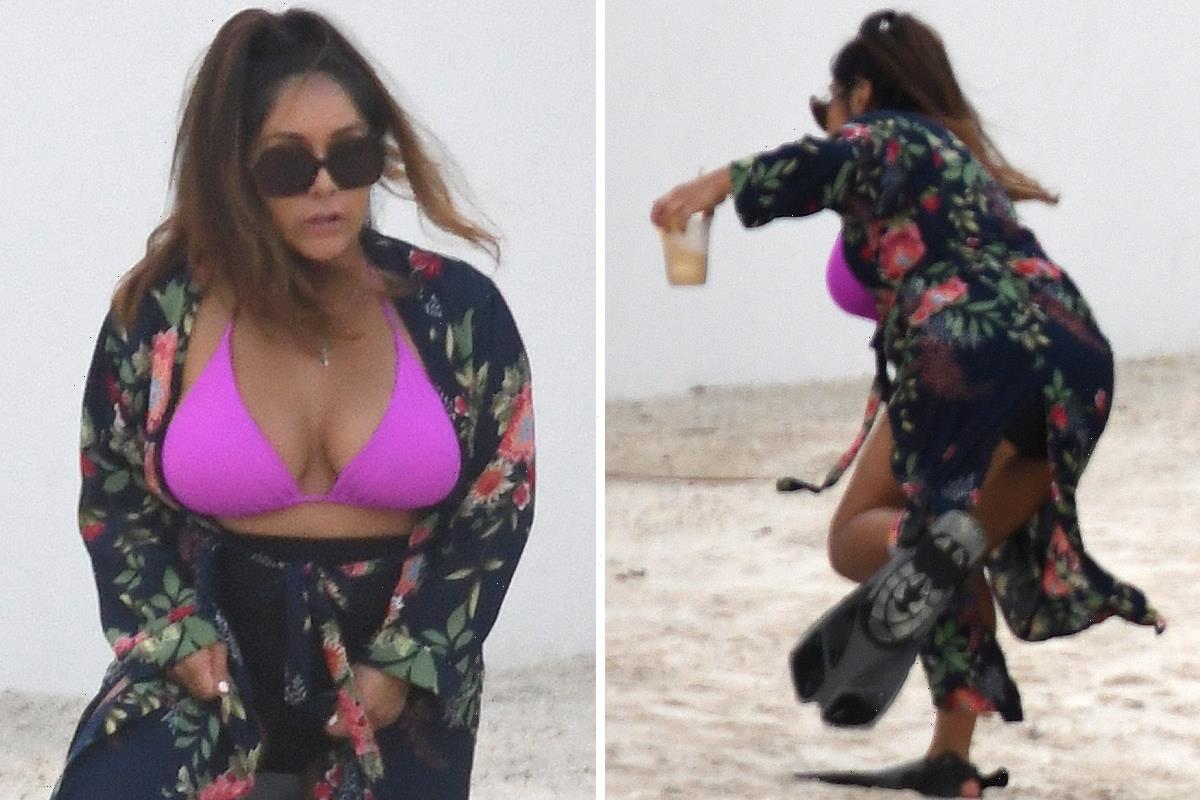