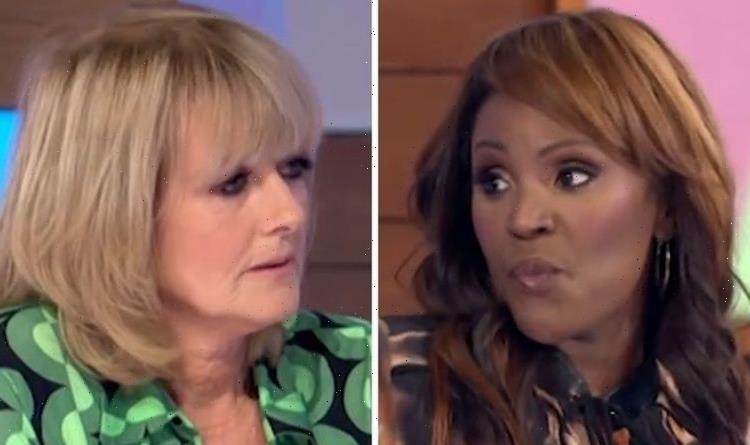 Prince Harry has requested a judicial review of the Home Office’s refusal to allow him to pay for his own police protection when he visits the UK. Discussing the news, Jane and Kelle clashed over whether the Duke of Sussex should be allowed to foot the bill of protection for him family.

Prince Harry, who lives in LA with his wife Meghan Markle and children Archie and Lilibet, has asked to foot the bill for police protection himself.

Harry and Megan gave up publicly funded police protection in Britain when they stepped down as senior working royals in early 2020 and relocated to California.

Kelle argued: “Well, I think what you said was that he is stepping away, but he never actually gets to step away.

“[If] he steps away and becomes Joe Bloggs, then fair enough, but he doesn’t, he’s got a really young family to look after, and he’s got the history of what happened to his mum.

“As we know, some of that was caused by paparazzi chasing her, so he’s got all of those things to deal with and also the threat that his family is under is not just the usual.

“Which is bad enough as it is, but he is dealing with a Nazi threat which is about racism and that, I think it changes how he feels about it he has got to be that protector of his family.

However, Jane replied: “Police protection should not be for sale, these are highly trained Metropolitan police officers.

“If you sell their services to Prince Harry if you like that he’s going to pay for it, then every celebrity that comes over from America could say ‘Well I want to pay for that police protection.’

“It is not something you access unless you are a working royal, so for example, the only people that get 24/7 royal protection are the Queen, Prince Charles and Camilla, William and Kate.

“Even Princess Anne, the Queen’s daughter, does not get it, she gets it when she is doing official duties, which Harry is not doing.

“He made the decision to become a private citizen and to live abroad, now when he came over for Prince Phillips funeral, he did get that protection because there was deemed to be a terrorist flashpoint.

“When he came over for the unveiling of his mother’s statue, he didn’t get it because there is this top-secret body called RAVEC, and it means Royal and VIP Executive Committee.

“And it is their decision, so they look at every situation and decide whether or not there is a level of threat….”

Kelle interrupted: “Do you not think that panel could be biased in some way, shape or form?”

Jane abruptly answered: “No because Eugenie and Beatrice don’t get it and they are the Queen’s grandchildren…!”

Kelle continued: “I understand that, but he is actually saying he is going to pay for it, so he’s not saying….”

However, unhappy she hadn’t been able to finish the point, Jane interjected: “Yeah, but they would, it’s the police, it’s not like a private security firm!”

Kelle replied: “But what choice does he have, he’s got a family that he feels vulnerable with, if he pays for his own security to come with him, they don’t have access to the intelligence that the police has access to?”

“If the intelligence, if the security services have intelligence that when Harry is over here, and there is a threat, he will get that protection,” Jane slammed.

“But if they deem it to not be a threat, he won’t get that protection!” 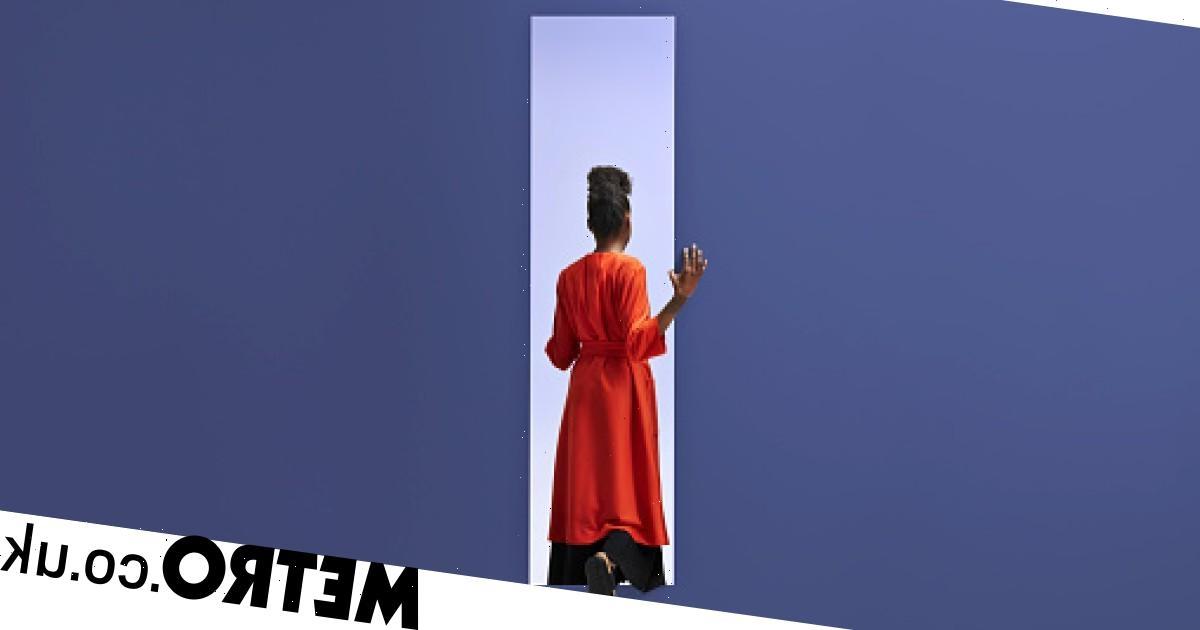 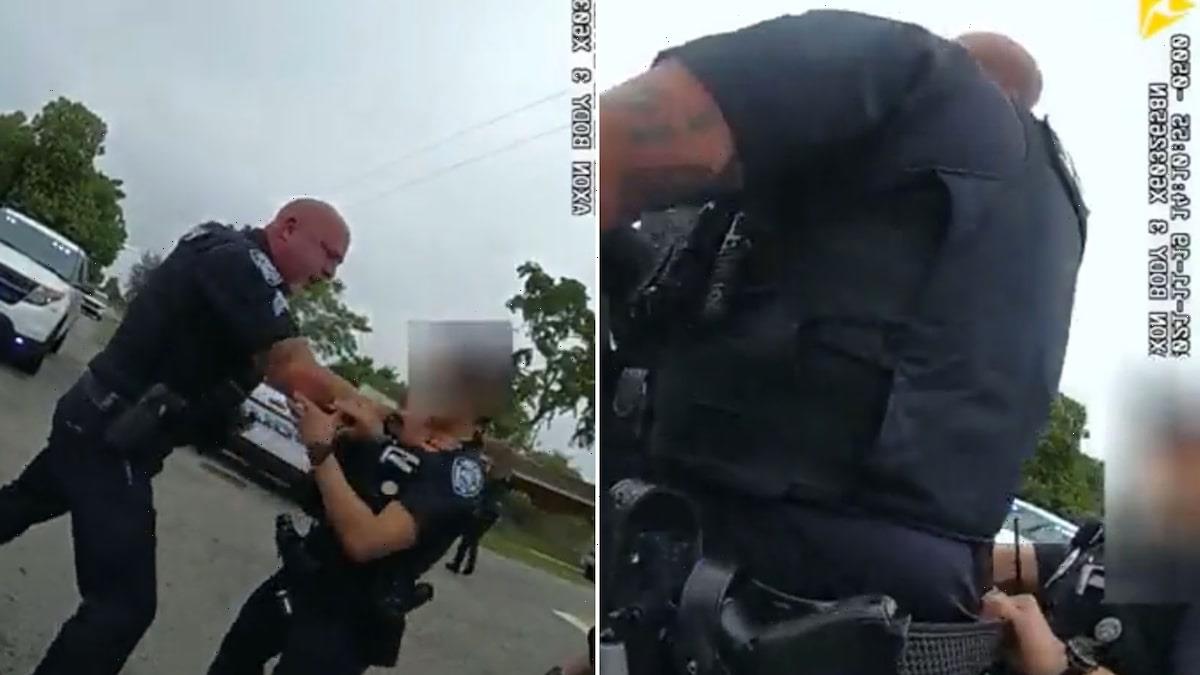