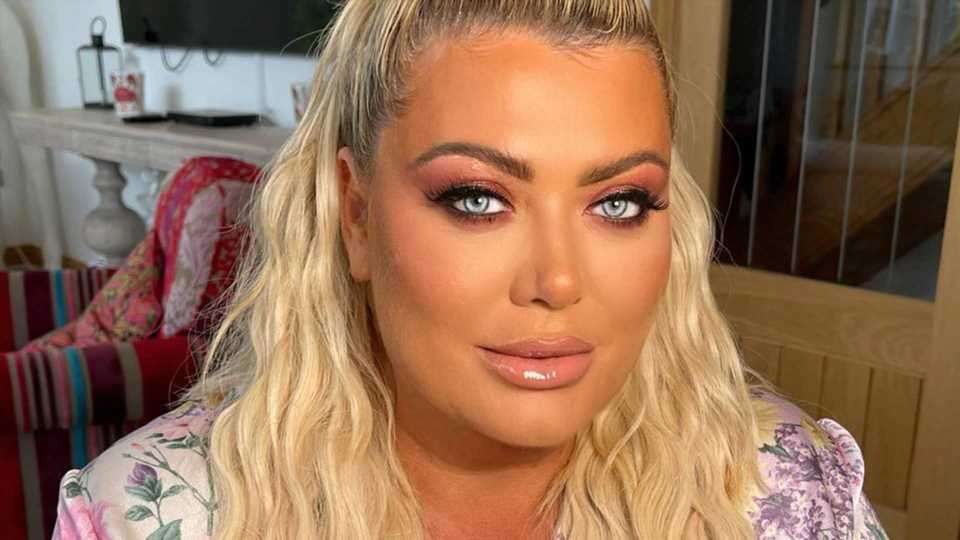 GEMMA Collins' replacement in the musical version of Chicago has been revealed as Brenda Edwards.

The Loose Women star, 53, will step into the role of Mama Morton after the GC was ruled out with an injury. 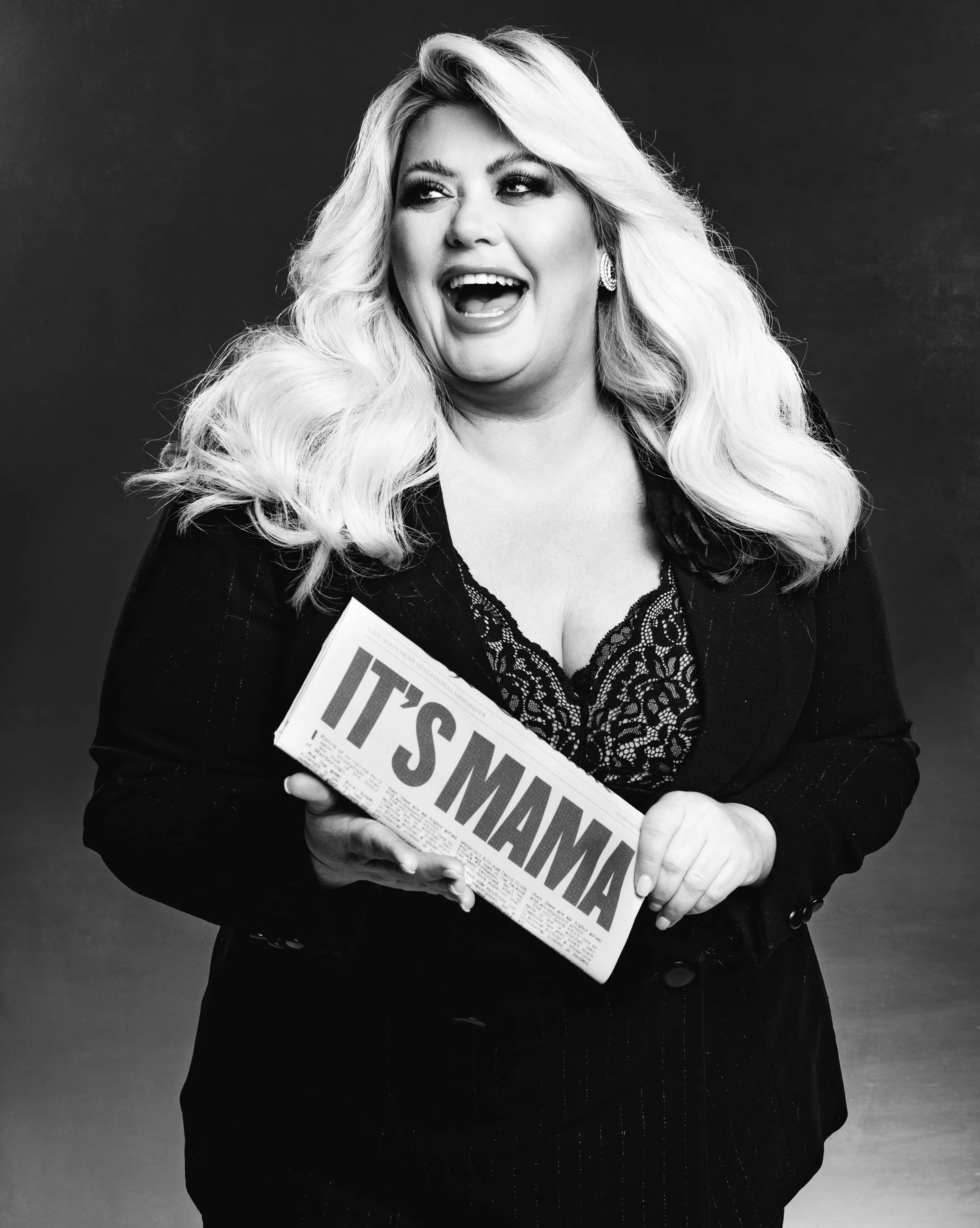 She will appear alongside an all-star cast including Casualty's Lee Mead as Billy Flynn and Coronation Street's Faye Brookes as Roxie Hart.

Gemma had to drop out of the UK tour of Chicago a week before opening night after picking up a knee injury.

Chicago explained earlier this week that Gemma will no longer be appearing.

A statement read: "Gemma Collins' management have informed the producers of Chicago she will no longer be appearing in the UK Tour of the show due to a knee injury. 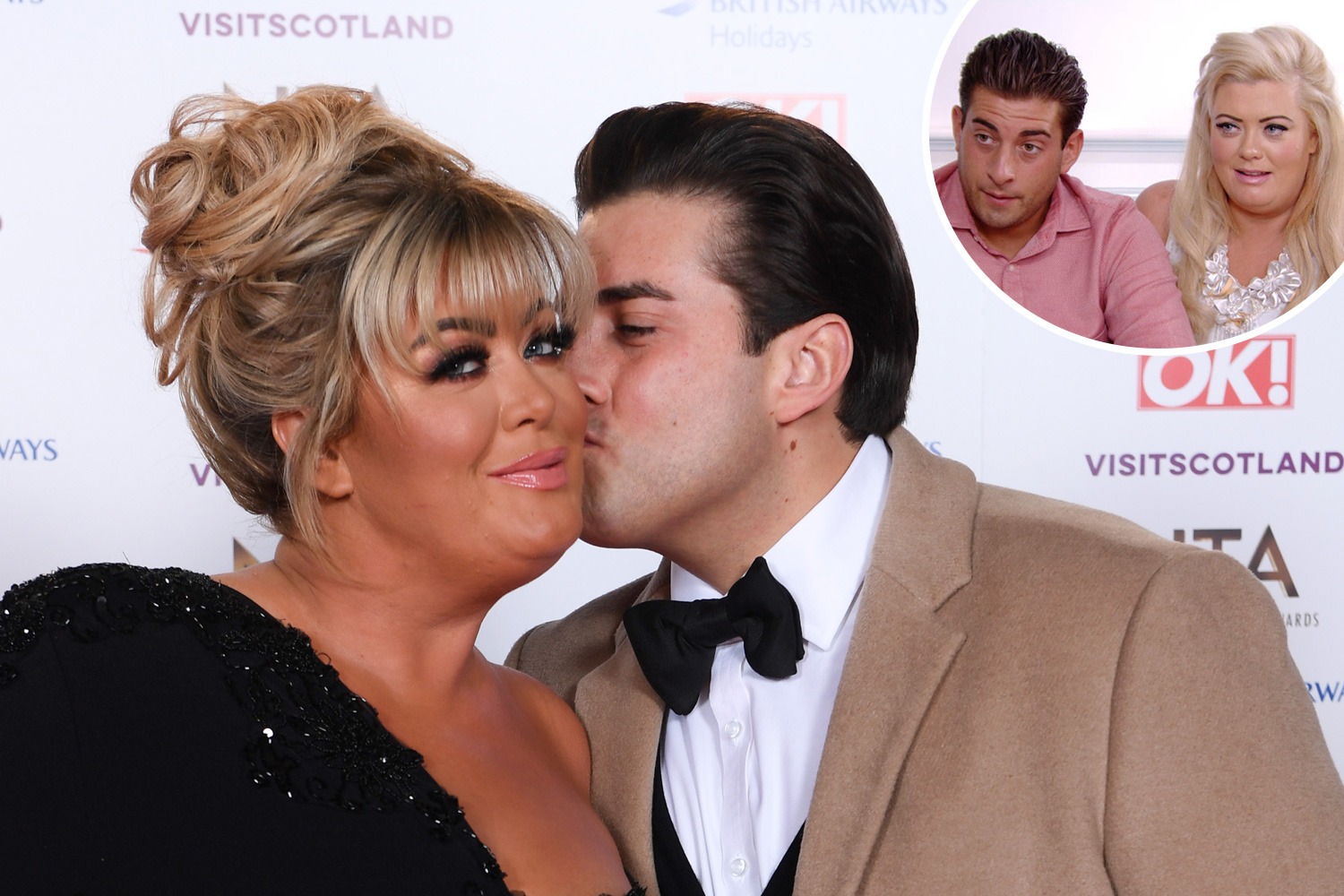 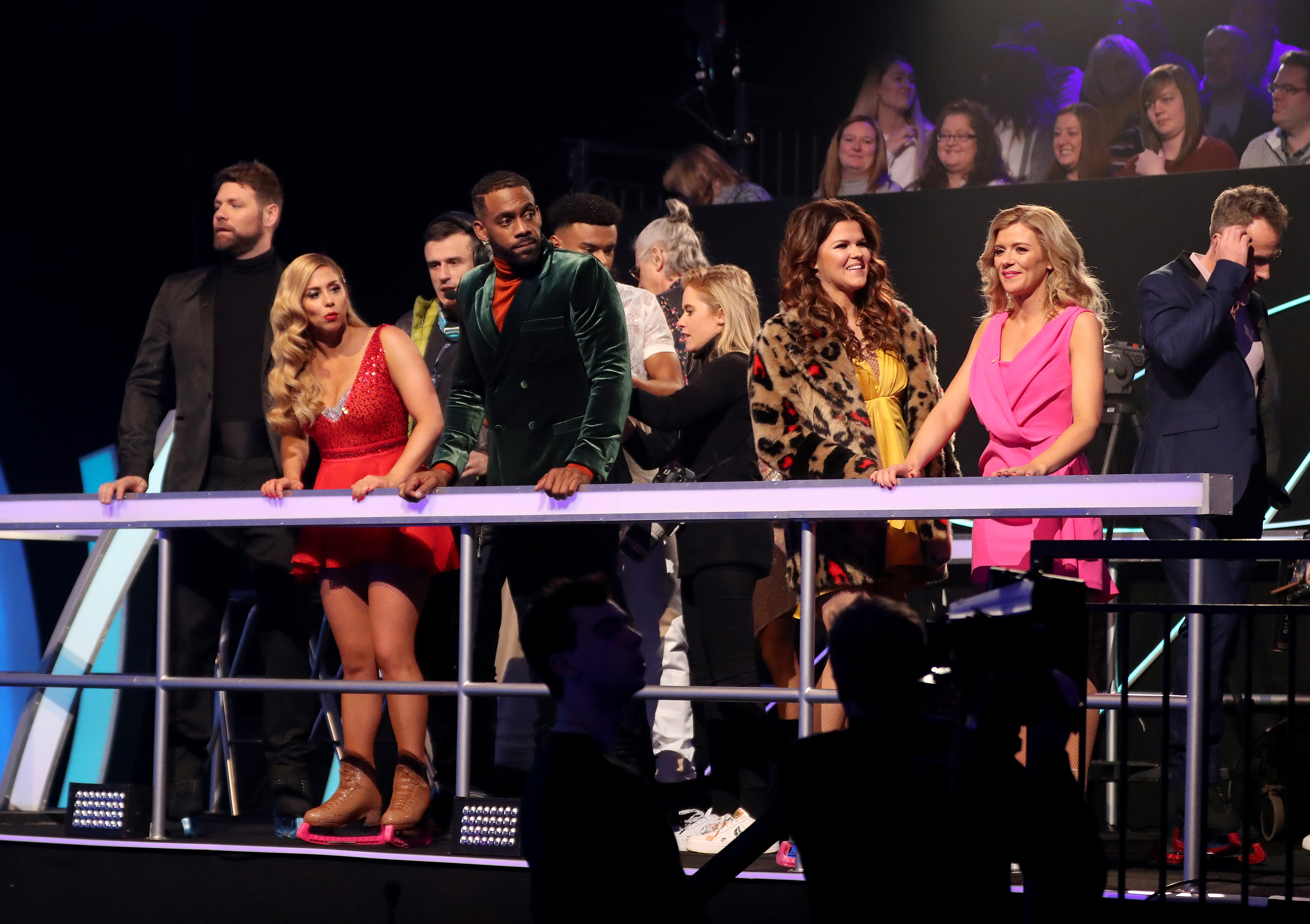 "The producers of Chicago wish Gemma all the best for the future."

It's thought an injury she got skating on Dancing On Ice in 2019 had returned.

She later posted a video of her receiving treatment, writing: "Early morning session for my knee. I can't describe the pain.

"The swelling is next level. My leg has ballooned with my knee. Hopefully this will take the swelling down."

Gemma was set to perform in the show for weeks, with the musical opening at the Sunderland Empire Theatre on May 31.

A source told The Sun: “Gemma is absolutely gutted she’s had to pull out of Chicago. She has been in floods of tears and is inconsolable.

“Gemma realised her knee wouldn't stand up to the gruelling schedule.

“She had a bad fall on Dancing On Ice and an injury to her knee then started to flare up, as it has done before from time to time.

“Gemma knows she wouldn’t be able to keep up with the demands of a gruelling show like Chicago.

“She knew her lines off by heart and was even told she could cut down rehearsals because she knew the part inside out.

“She had an X ray two weeks ago and then went to see someone about her knee last Friday which meant she missed a rehearsal.

“It was a last-ditch attempt to gauge the problem before the opening night. However she has had to admit defeat and accept the inevitable.

“She is still able to walk around but dancing, singing and acting in 48 performances over six weeks with all the travelling stuck in a car meant she wouldn’t be able to give the part her all.” 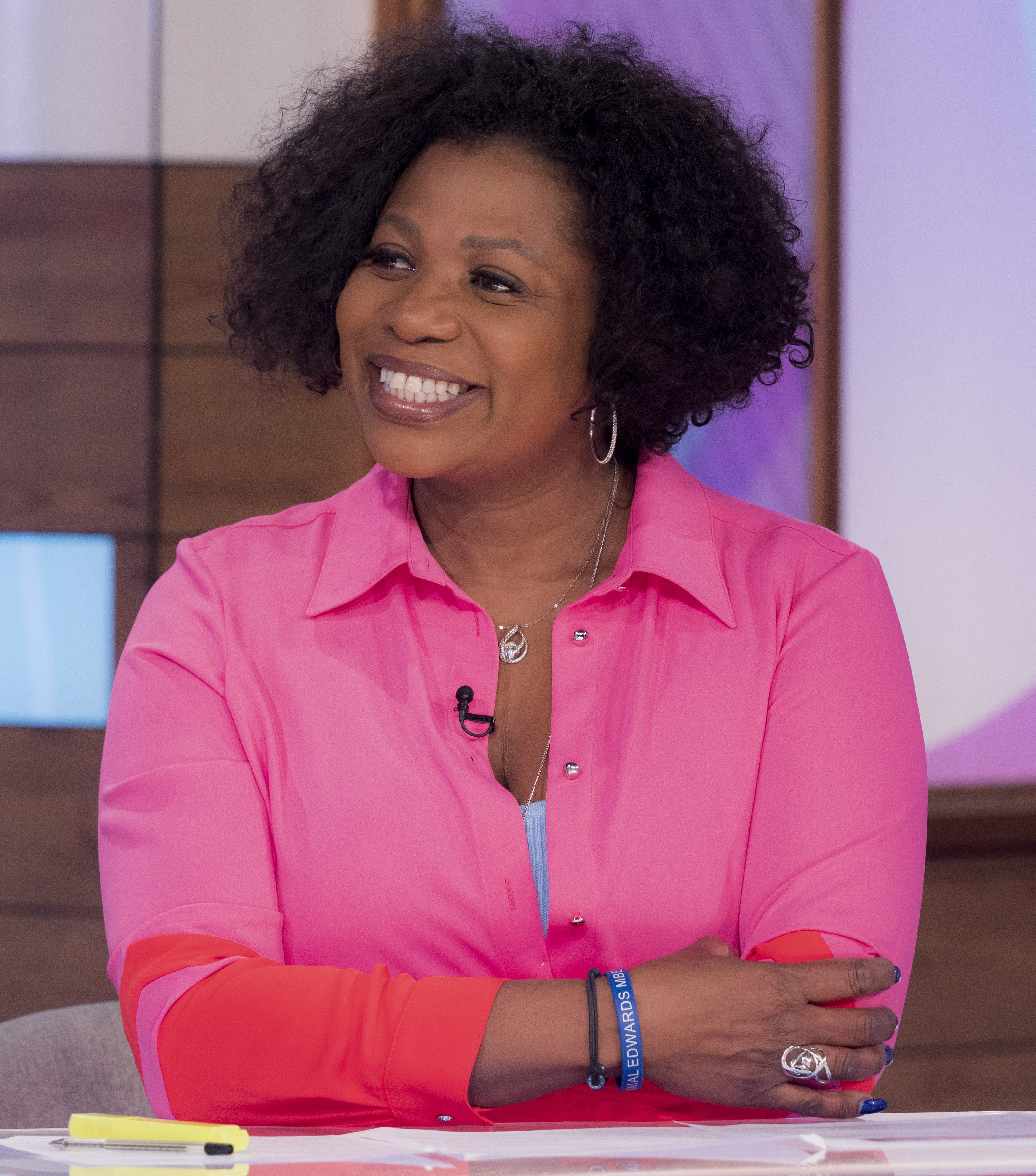 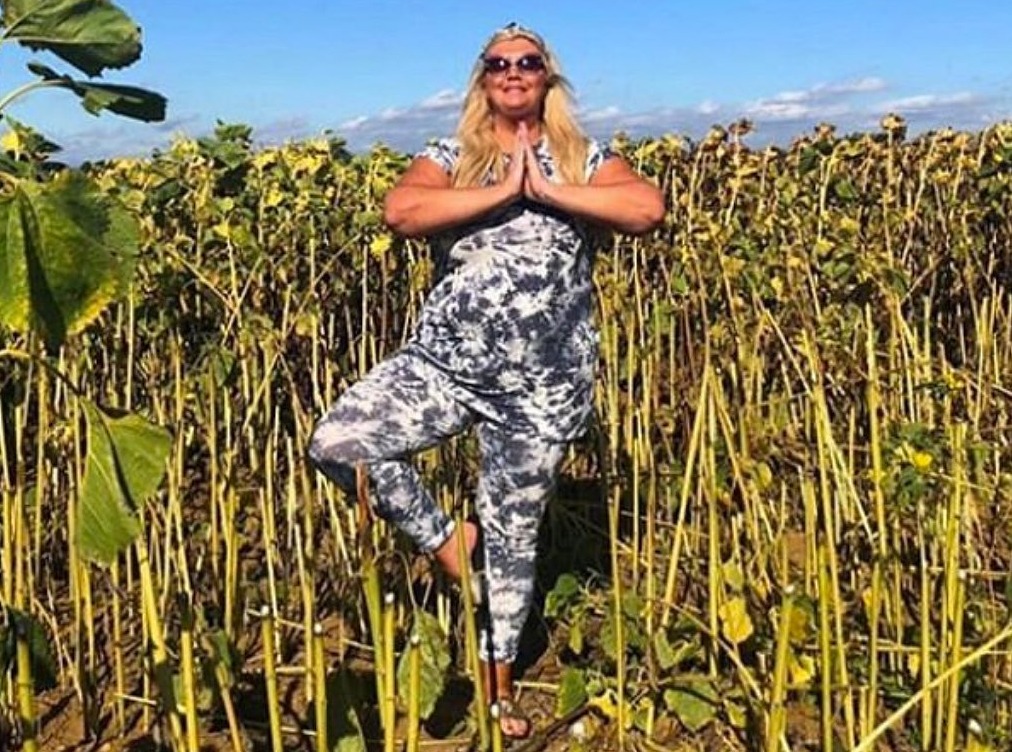