LOOSE Women star Janet Street-Porter told viewers today that she has skin cancer and is having an operation to remove it this week.

The 73-year-old presenter explained she found out she had a basal cell carcinoma – a common form of the disease – on her nose three days before the coronavirus lockdown. 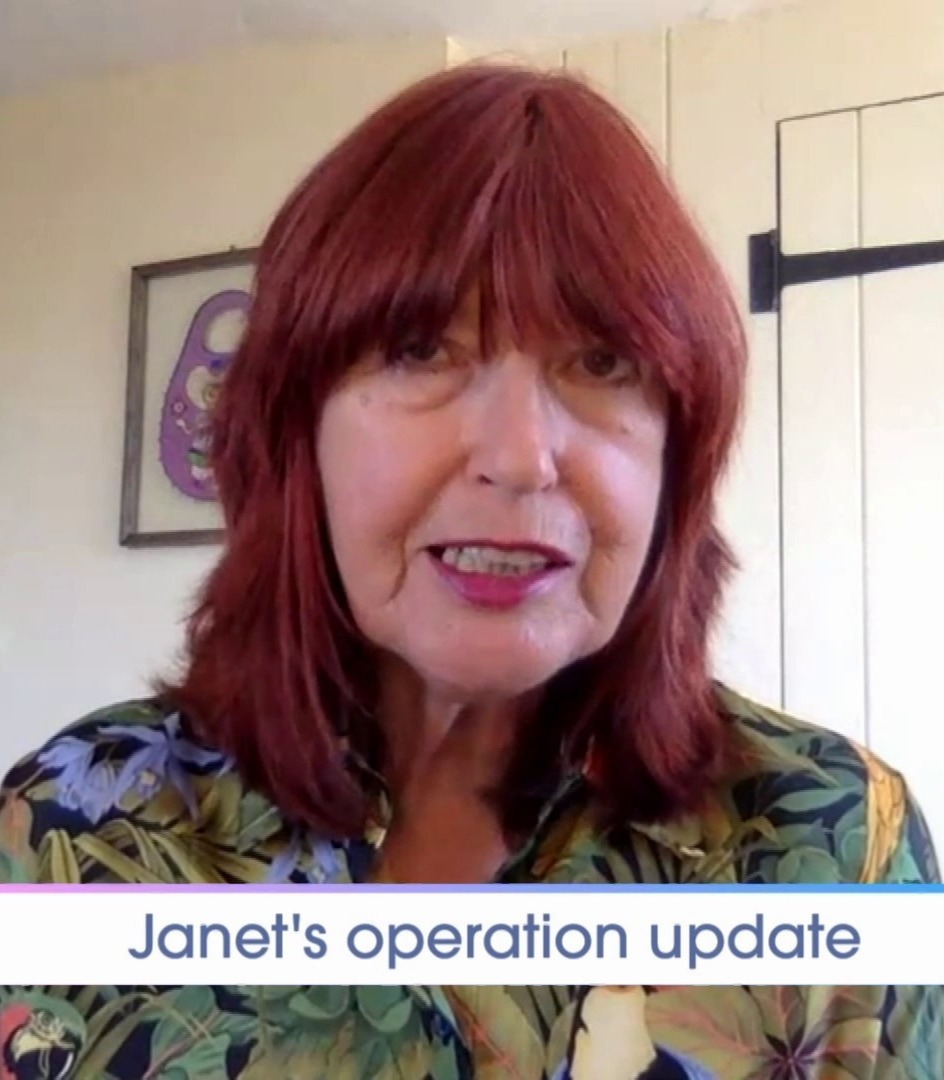 She explained that she originally thought the lump was a mosquito bite after she returned from Australia after Christmas – but got given the bad news when she visited the doctor.

Janet said: "I showed this tiny spot on my nose to a dermatologist and he immediately referred me to a consultant and they said I've got a basel cell carcinoma, which is a form of skin cancer.

"If untreated it could grow. It has to be removed otherwise it's going to get bigger and bigger. Also, I could be left with a very big scar. 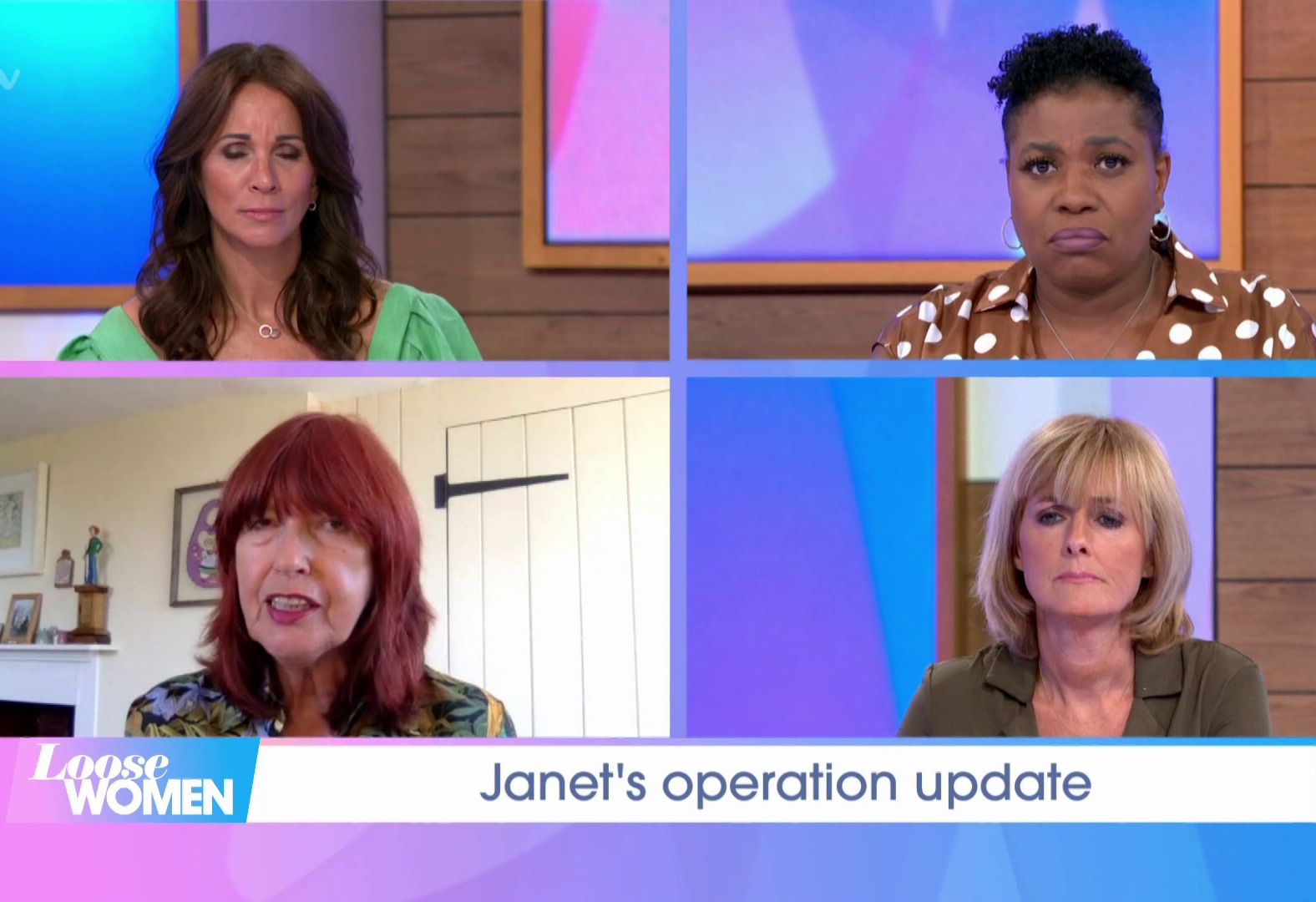 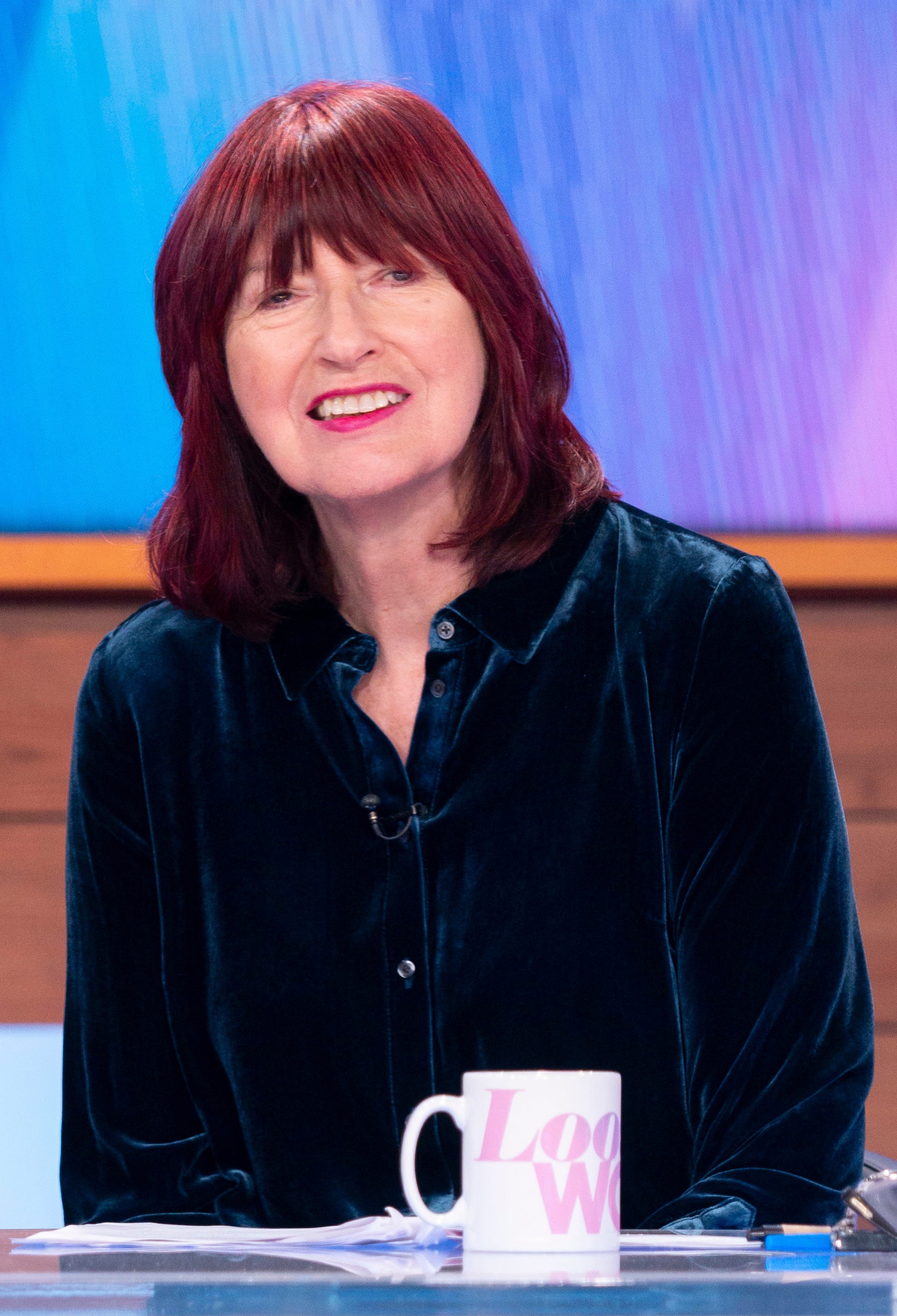 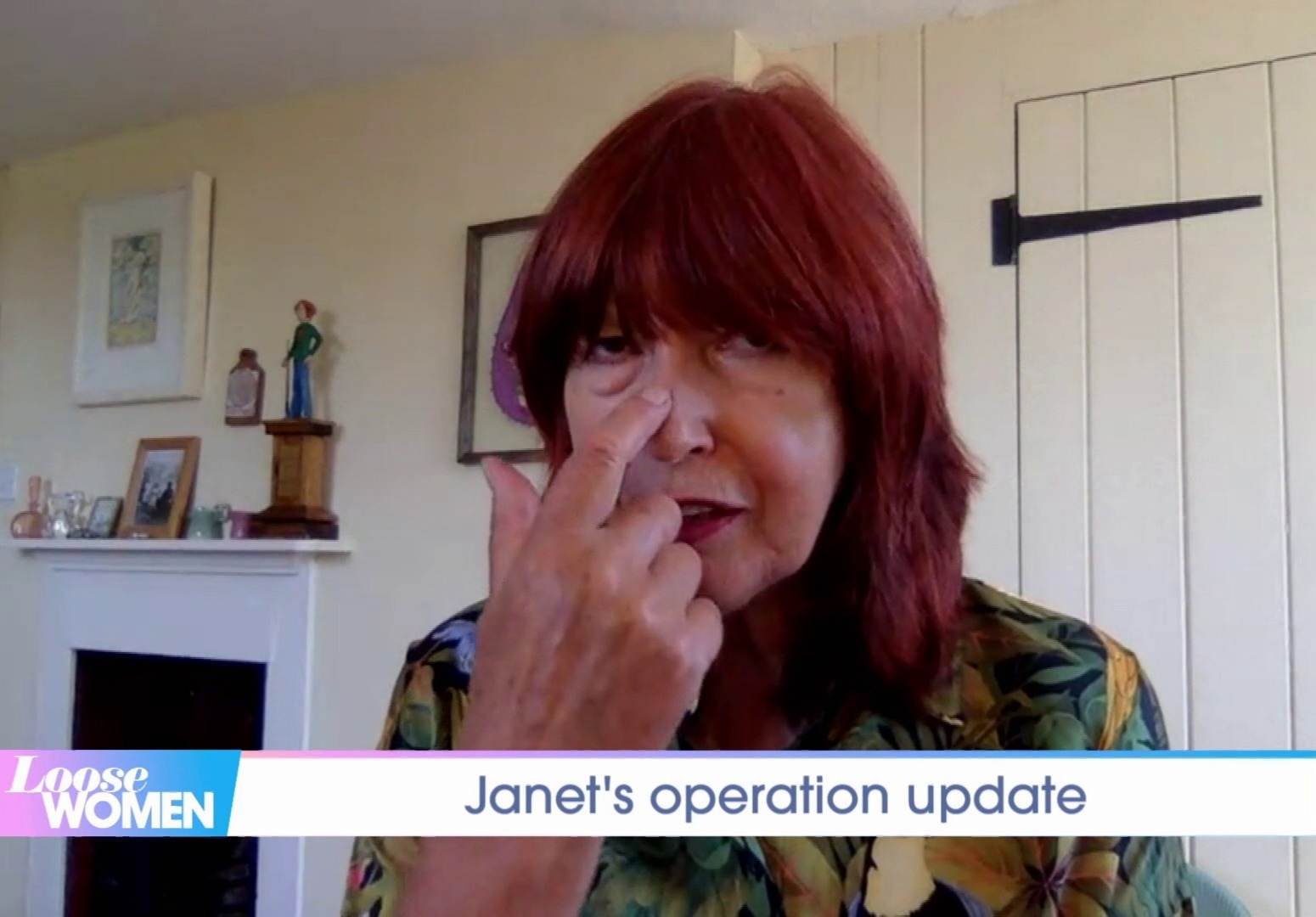 "I've spent the whole of lockdown getting more and more anxious about it.

" Although it doesn't look any bigger on top of my skin, this kind of cancer grows under the skin. You can't see it and that's what they've got to cut out."

Loose Women viewers were quick to send her their best wishes, with one tweeting: "All the very best for tomorrow Janet. xx."

Another wrote: "Hi Janet, good luck with the BCC op. Glad you caught it quite early. "