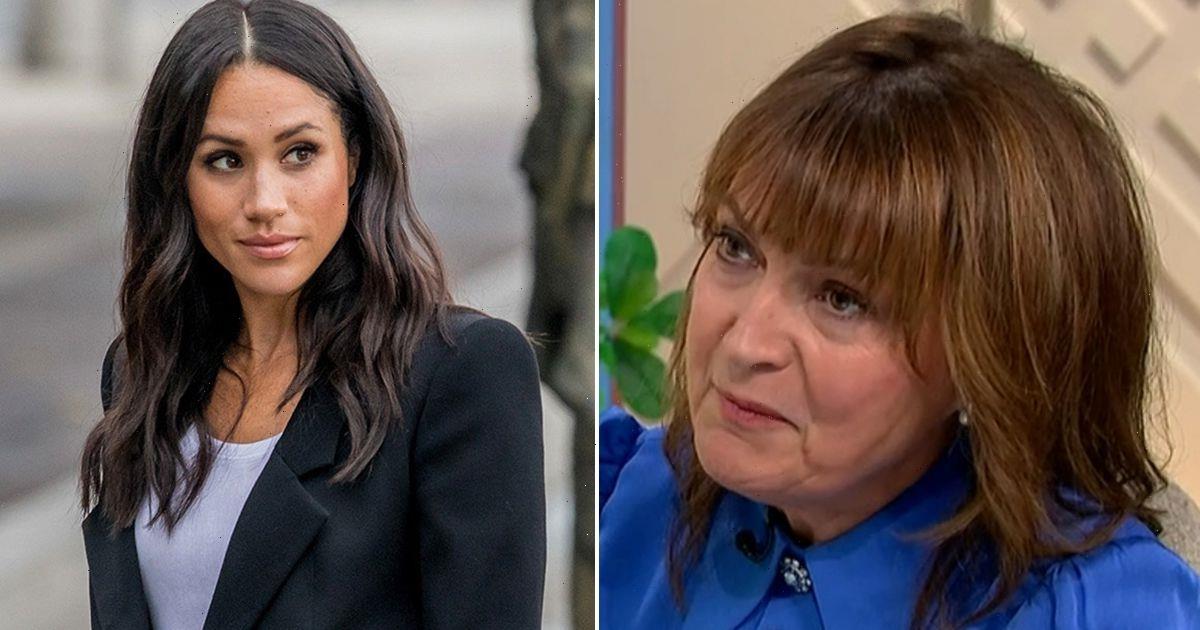 Lorraine Kelly took a subtle swipe at Meghan Markle amid claims The Duchess of Sussex wanted to be the 'Beyoncé of the UK'.

The ITV presenter was gobsmacked on Monday (September 26) when talking to royal pundit Russell Myers about reports Meghan wanted to become the UK's answer to the US superstar.

She also had a pop at the Duchess by saying she could never be the main person in the room when you share a building with the late Queen.

Lorraine looked quite taken aback as she asked Russell: "What's the thing about Meghan saying she wanted to be the new , or the UK's Beyonce?"

She then seemed to add "What on earth, I don't understand.," before Russell burst out laughing and tried to clear up the claims.

It might suggest she couldn't comprehend Meghan reaching Beyoncé's star power or didn't understand why the duchess would allegedly compare herself to the singer.

Royal editor Russell went on to explain that the claims come in a new book called Courtiers The Hidden Power Behind the Crown by Valentine Low, a peer of his. In the book, a former Palace insider alleged: "I think Meghan thought she was going to be the Beyoncé of the UK.

“Being part of the Royal Family would give her that kudos.

“What she discovered was that there were so many rules that were so ridiculous she couldn’t even do the things she could do as a private individual.”

Offering his opinion on the matter, Russell said: "I think it means something about the star power, doesn't it? To be noted for being the main person in the room, but it didn't go to plan. The wheel's came off and we are where we are now."

However, the host reminded viewers that Meghan hasn't 'had her say' on the Beyoncé claims.

Later on, Russell hailed news Meghan is to receive a GQ award for her charity work as "good news in the darkness" as the former royal has had a "rough ride".

Sticking up for Meghan slightly, Lorraine replied: "They have. I mean, you have to say some of it of their own making, some of it out of their control, and that's the trouble, because they're not within the circle anymore, so they don't have that control." 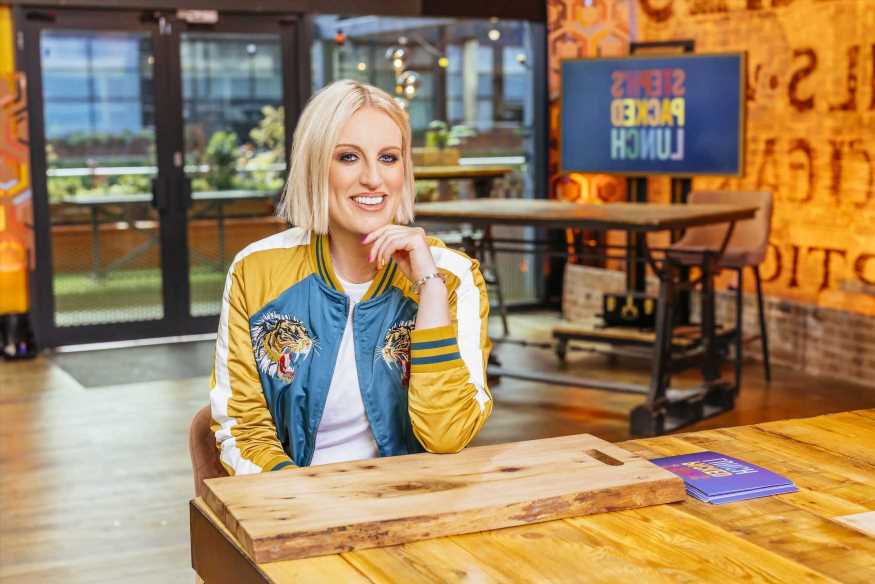 Previous post Who's on Steph's Packed Lunch today? | The Sun 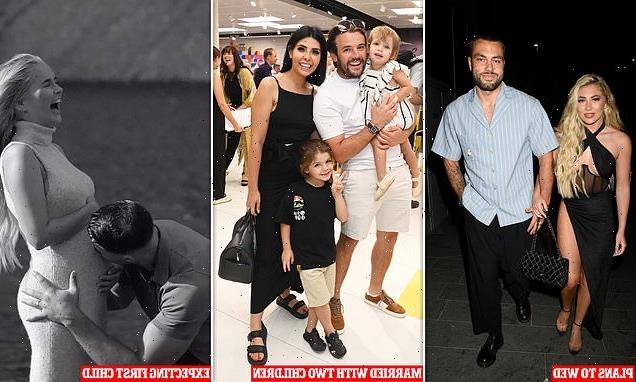