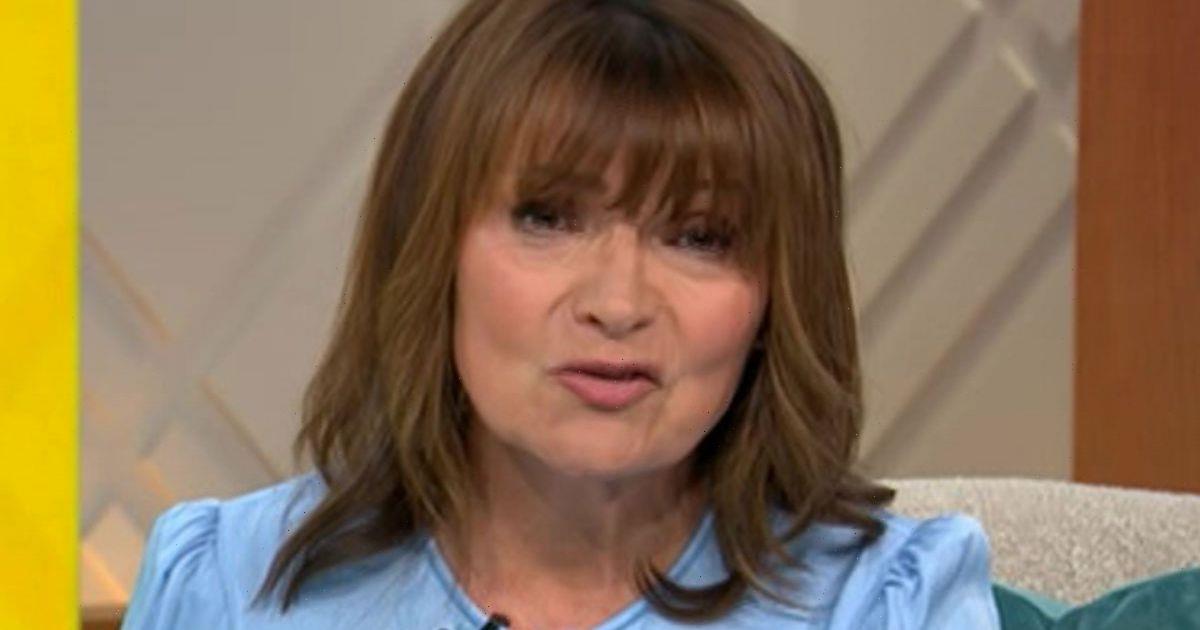 Lorraine Kelly has expressed confusion over Prince Harry's worries about the Queen's protection.

In the preview footage released by NBC News last night (April 19), the Duke of Sussex opened up about his recent visit to the Queen last week.

“She’s on great form," said the Duke. She’s always got a great sense of humour with me, and I’m just making sure that she’s protected and got the right people around her.”

Speaking before today's episode of Lorraine (April 20), the presenter referenced Prince Harry's comments and was visibly confused by what they meant.

She said: "We're just not quite sure about that so we're going to be talking to some experts today to find out what exactly he was on about, what was he talking about?" Later in the episode, Lorraine spoke to royal expert Russel Myers who gave his take on the Prince's concerns about the Queen's welfare.

The reporter agreed with Lorraine when she stated the interview was "out of the blue" as he said: "This is fresh from Harry's meeting with the Queen and the Prince of Wales which came out of the blue as well."

Referring to Harry's comments about the Queen's protection, Lorraine called it "an interesting one" and stated that if she were the one interviewing Harry, she would've asked "What do you mean by that?" Russel called Harry's statement "absolutely extraordinary" because he is "talking about the Queen and not his little sister."

The reporter posed the question as to whether people will find out the meaning behind Harry's statement or whether it will be "another whitewash Oprah Winfrey interview where he wasn't challenged."

He went on to say "it is very very interesting" because Harry and Meghan have been invited to celebrate the Queen's jubilee with the rest of the family but asked "will they be welcomed with open arms after this interview airs?"

Russel proclaimed that Prince Harry has a public security row with the British government so "the fact that he can't sort out his own security but is questioning the Queens' is absolutely bizarre."

Harry's latest interview comes just one year after his explosive interview with Oprah Winfrey alongside his wife Meghan Markle. 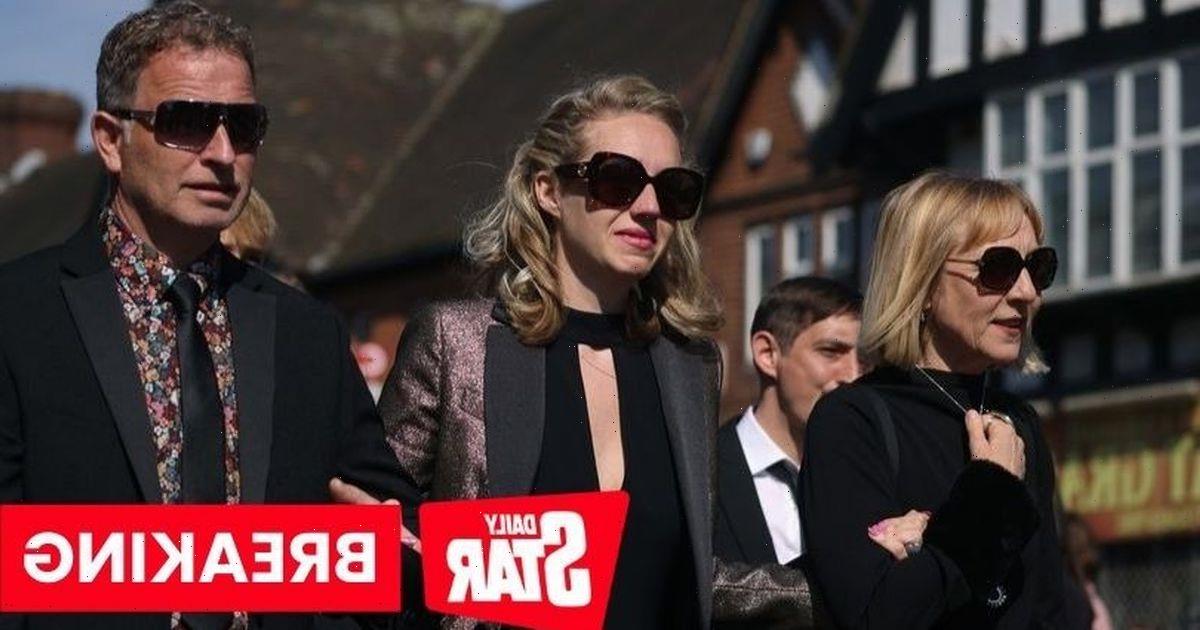