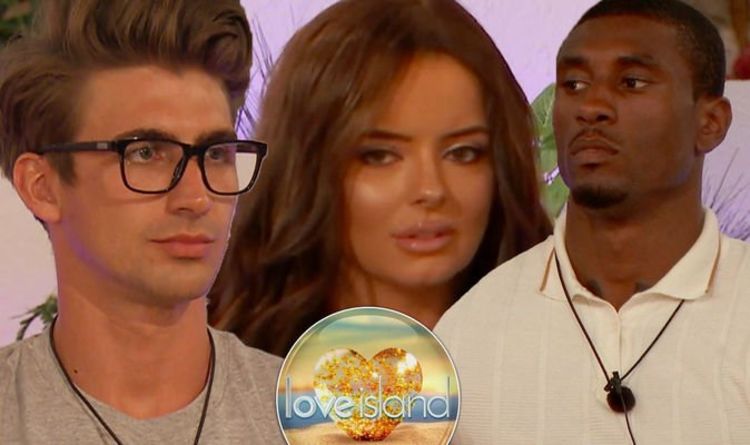 Chris, 28, arrived in the Love Island villa a couple of weeks ago alongside fellow bombshell Francesca Allen, 23, who left the ITV reality show a few days ago.

During his time in the villa, Chris pursued romances with Maura Higgins, 28, India Reynolds, 28, before finally binding with Harley Brash, 20.

The entrepreneur won over fans of the show with his witty humour, silly pranks and his friendships with other islanders.

Tonight’s instalment saw Chris and his partner Harley depart alongside Anna Vakili, 29, and Jordan Hames, 24, and viewers weren’t too happy with the decision.

Can we not just keep Chris?

Taking to Twitter in light of the news, one viewer wrote: “YOU’VE LET ME DOWN UK, CHRIS IS GOING!!! #loveisland.

Another added: “Can we not just keep Chris please #LoveIsland,” as a third posted: “Nope, recount, Chris can’t go #loveisland.”

“More sad that Chris has left the villa than anyone #LoveIsland,” a fourth opined, whilst a fifth shared: “Sad I’m not seeing Chris on my screen anymore.”

Walking out the villa hand in hand, Chris and Harley seemed optimistic about their future together, although they hit a few bumps in the road over the course of the past few days.

Speaking of his time in the villa, Chris said: “I don’t know where to start! It was literally the best two weeks of my life. 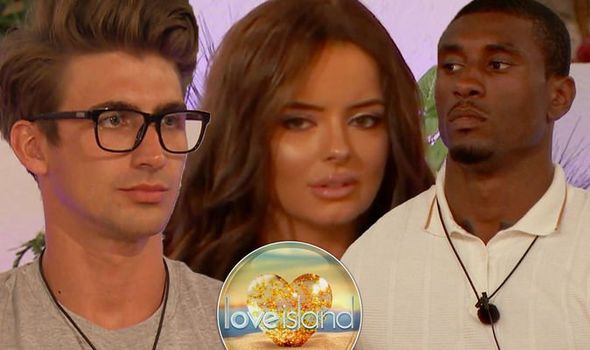 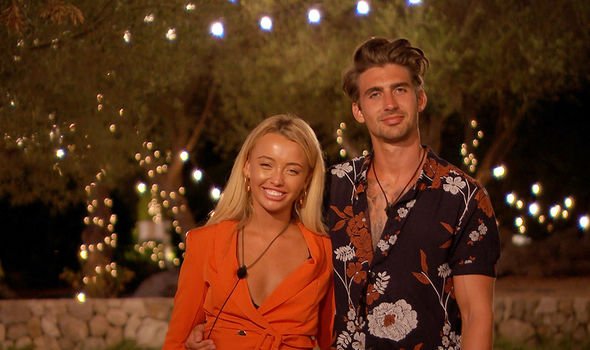 The dumped islander continued: “I went through a period of self-discovery and I learned a lot about myself. I don’t regret a second of it.

“I was in there being me. I’ve made loads of friends for life. It’s the hardest I’ve ever laughed.

“It was an amazing experience all around.”

Speaking of his future with Harley, Chris explained: “It’s really early doors for us, we didn’t get to spend loads and loads of time together in the villa.

“It’s anyone’s guess at the moment. It could be a thing but we need to spend more time together in a real-life environment to know whether anything could work.” 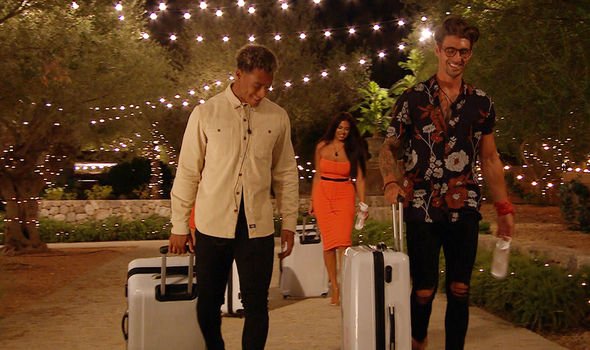 As Chris and Harley look to the future, it seems things are officially over between Anna and Jordan as the latter called time on their relationship after admitting he had feelings for India.

On discovering Jordan’s betrayal just hours after he asked her to be his girlfriend, Anna was furious with Jordan, as well as Curtis Pritchard, 23, who encouraged his fellow islander to speak with India before his partner.

Tonight’s episode saw Anna receive apologises from both Jordan and Curtis, but the heartbroken islander wasn’t in any hurry to forgive and forget.

Speaking following her exit, Anna hinted some of her fellow islanders seem to be playing a game to reach the final.

Asked if there were any game players, Anna said: “Yes, but I’m not going to say who.” 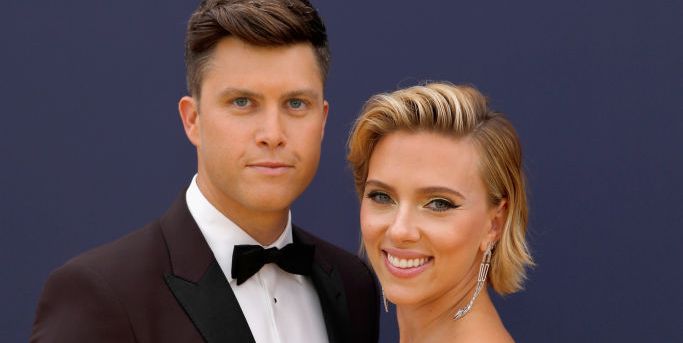