Love Island’s Caroline Flack has been the host of the series ever since she entered in 2015.

Although she’s been confirmed to host the new series, fans are convinced there could be someone new coming to replace her.

TV presenter Maya Jama confirmed she was entering the Love Island villa as she prepares to appear on Aftersun tonight.

The babe was filmed doing her slow motion walk on her Twitter, and fans have since shared their conspiracies on Caroline’s exit.

Taking to Twitter, one user wrote: “I can’t tell you how long I’ve been saying Maya Jama needs to become the host of Love Island.

“I genuinely can’t think of a better person to host the show.”

Another added: “Maya Jama to replace Caroline Flack? Calling it.”

A third fan chirped: “Just imagine Maya Jama bossing that slow motion walk if she was the presenter for Love Island next year.” 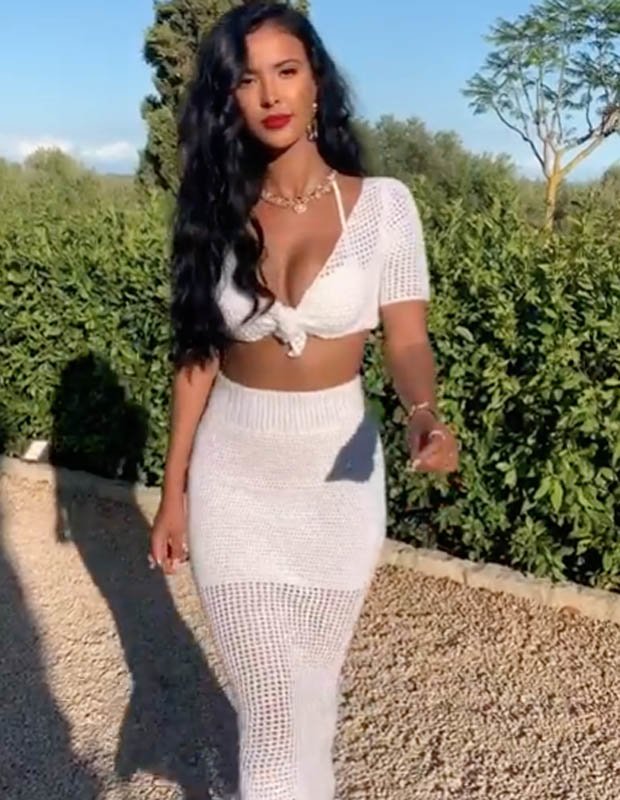 However, it is unlikely that Love Island bosses will consider getting rid of Caroline, with the babe being on the show since day one.

The speculation that Maya Jama will take over comes after The Sun Online confirmed she’d host the winter series.

A source said: “Caroline is now synonymous with the show so it wouldn’t seem right to have anyone else hosting it. 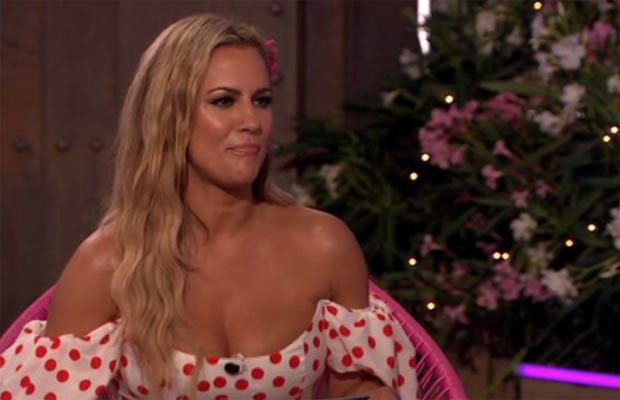 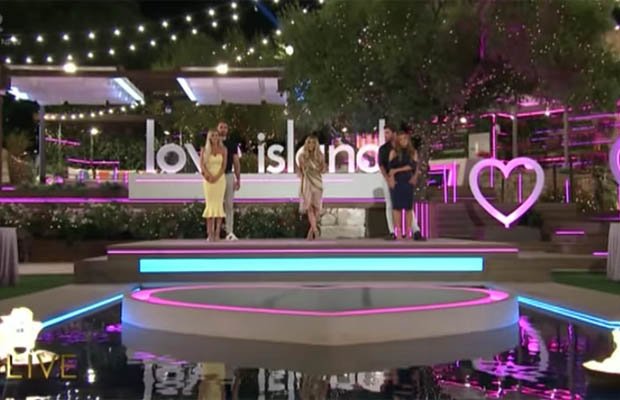 “They’ll use the same production crew too so it should all run like clock work.”