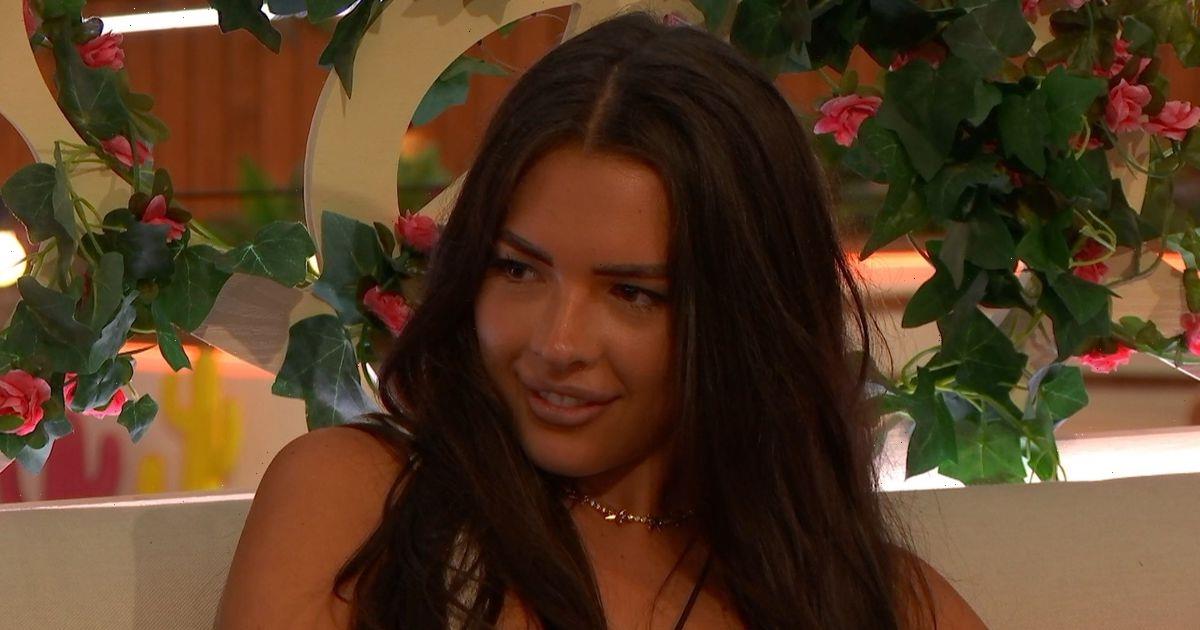 Love Island fans have thanked ITV producers for 'listening' and giving more airtime to other cast members, after previously slamming the show for being too focused on Gemma Owen.

Viewers had dubbed this series 'The Gemma Show', as the 19-year-old has been the centre of attention for a lot of episodes.

In Wednesday night's episode, Gemma was the only girl not to get picked to go on a date with the new bombshells Jay Younger and Remi Lambert.

Jay, 28, chose Amber Beckford to cook his starter, Ekin-Su Cülcüloğlu to cook his main and Tasha Ghouri to make the dessert.

22-year-old Remi chose Indiyah Polack to make his starter, Paige Thorne to cook his main and Ekin-Su to deliver his dessert.

Speaking on the balcony, Andrew said: "Gemma, you're the only girl? Luca's going to be buzzing."

Fans have taken to social media to thank producers for finally showing more of the other islanders.

One person said: "The episodes have been so much more entertaining now that they aren’t centred around 1 person .. good job producers."

Another person wrote: "The producers are definitely listening this year, we said more Indiyah and Paige and we got it, we said we don’t want Gemma Island and she’s the only one to not get picked. LET’S GOOOOOO."

In a teaser for tonight's show (June 16), Ekin-Su pulls Jay for a chat and tells him that she wants to get to know him in secret.

She says: "I just want to talk to you more on a secret level so I'm going to go to the terrace and in like four, three minutes, you come up and meet me on the terrace."

She then crawls across the balcony floor to stay hidden. Jay then follows her and the two share a kiss.

One fan Tweeted: "Ekin Su Island is giving. Look what happens when the producers stop obsessing over the teenager."

Another said: "I’m glad we’re shifting from Gemma island and the producers are realizing that ekin su is the real main character."

Love Island airs tonight at 9pm on ITV2 and ITV Hub. Episodes are available the following morning on BritBox. 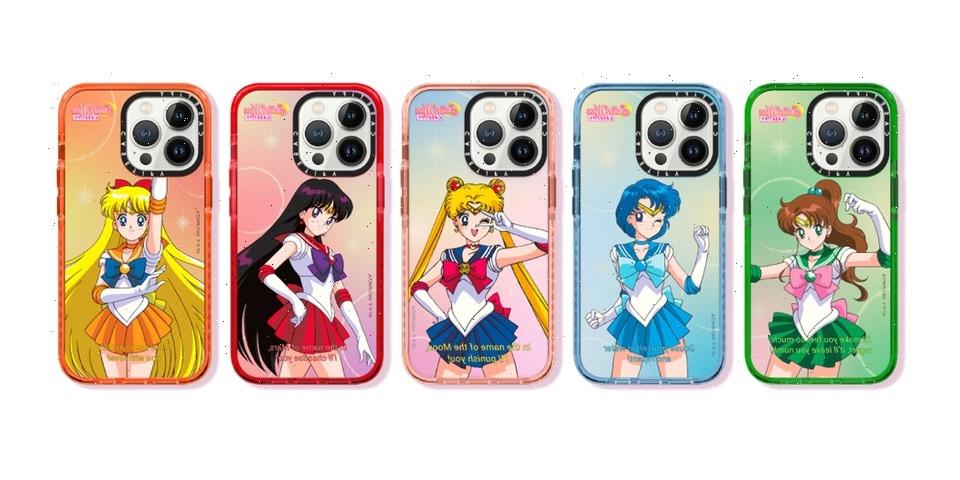 Next post The Jennifer Hudson Show Cleared in Over 95 Percent Of Country; Debuts In September
Related News
Lifestyle
Recent Posts