Tonight’s penultimate instalment of Love Island will see the contestants’ families finally entering the villa and meeting their sons, daughters, siblings and friends’ other halves.

Yet one of the most surprising reactions is that of 28-year-old Maura Higgins’ mother to her new beau Curtis, 23.

The couple have already had an incredibly rocky journey on the ITV2 show following Curtis’ explosive break-up with former half-girlfriend Amy Hart.

And more recently, Maura was left deeply puzzled and upset by Curtis’ advice to Jordan Hames over sharing his feelings with India Reynolds before speaking to his (now-ex) girlfriend Annna Vakili.

The unlikely couple have since made up and enjoyed an exceptionally romantic final date in a jungle-themed ruined building outside of the Spanish villa.

But will the ultimate test come from their parents’ opinions in tonight’s episode?

Maura’s mum is polite about Curtis when her daughter grills her about her true opinion of her new beau, but interestingly, she fails to gush over the dancer.

What’s more, she makes a point of saying she’s “trusting” Maura’s “judgement”, rather than sharing her own true feelings over whether he makes a good match for her daughter.

Following the scenes shown in the series’ latest clip, Maura could be more affected by her mother’s comments than she initially lets on – will the seeds of doubt continue to grow and the contestant decides to dump Curtis ahead of tomorrow night’s final?

Curtis’ mum on the other hand is quick to share her thoughts on her son’s girl, but makes an innocent blunder in the process. 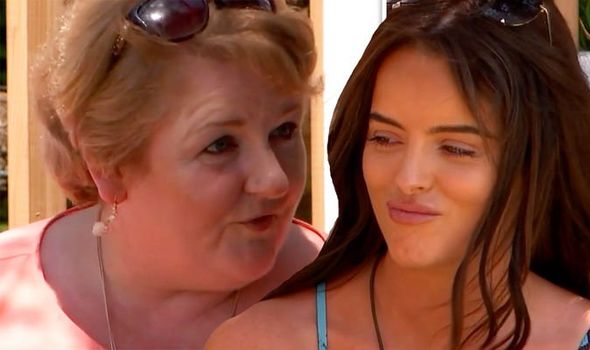 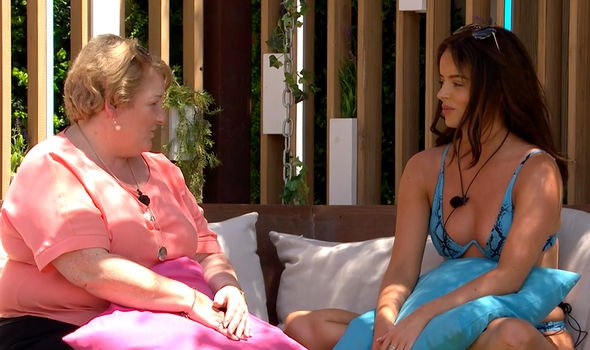 “Moira is beautiful. She’s lovely,” she says with a smile. I think you just gel because she’s got fire!”

“And I know you’re not a bad judge of character. If you’re happy, then I am happy,” she finishes cryptically.

Maura and Curtis then bring their families together for a group meeting. 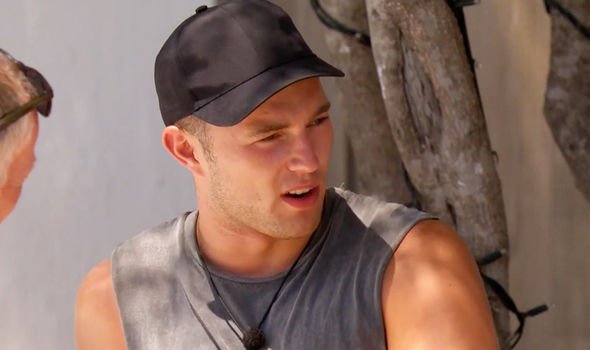 Speaking in the Beach Hut, she says” “I say some random stuff in here and I’m not sure if parents would like that!” but it doesn’t seem like Maura has anything to worry about.

“I like your explosive ways!” Curtis’ dad declares cheekily.

“They call me Hurricane Maura in here but I’m not that explosive at home!” Maura assures.

Reflecting on the day’s events in the Beach Hut, a pleased Maura adds finally: “A cuddle from your mammy, that’s all you need.”