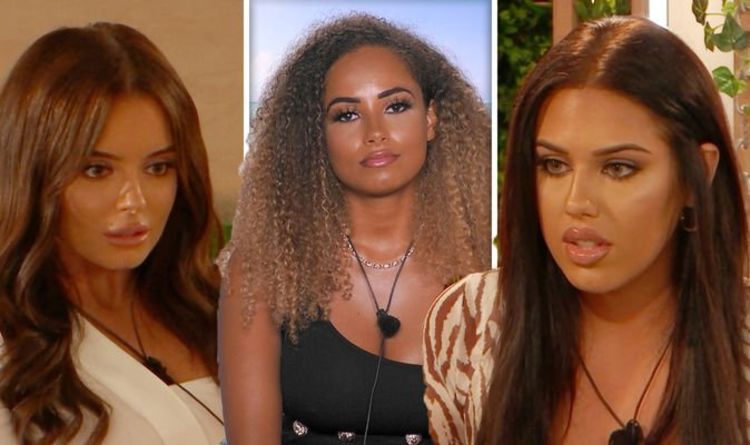 Love Island fans can rejoice because ITV has confirmed the show will be returning next year, for not one but two series.

With the fifth series hitting new heights, breaking six million views for the first time, the show will be back in a new location in 2020.

The first series of the new year will be broadcast from South Africa, where Islanders will spend eight weeks looking for love.

The summer series will then return to Majorca for the second series of the year.

Paul Mortimer, Head of Digital Channels and Acquisitions at ITV said: “Off the back of a record-breaking year, we’re delighted to be bringing an extra series of our biggest and sunniest show to the 2020 schedule.

“Love Island has proven yet again to be the perfect format that engages younger audiences.

“In response to this viewer appetite, a new batch of young singletons will deliver some highly anticipated post-Christmas romance and drama from our new and luxurious location.”

“The show’s success is testament to the magnificent production team that decamp to Mallorca every year to deliver the award-winning show with its trademark warmth, wit and wide-ranging appeal. And now 2020 is going to have even more love than before.”

As for the application process for Love Island in South Africa, fans of the show will have to wait until ITV make an announcement. 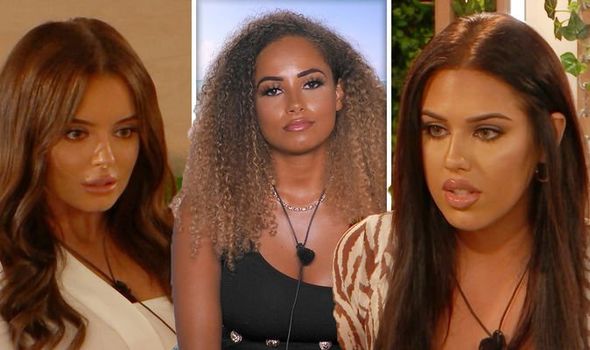 Love Island airs every night at 9pm on ITV. 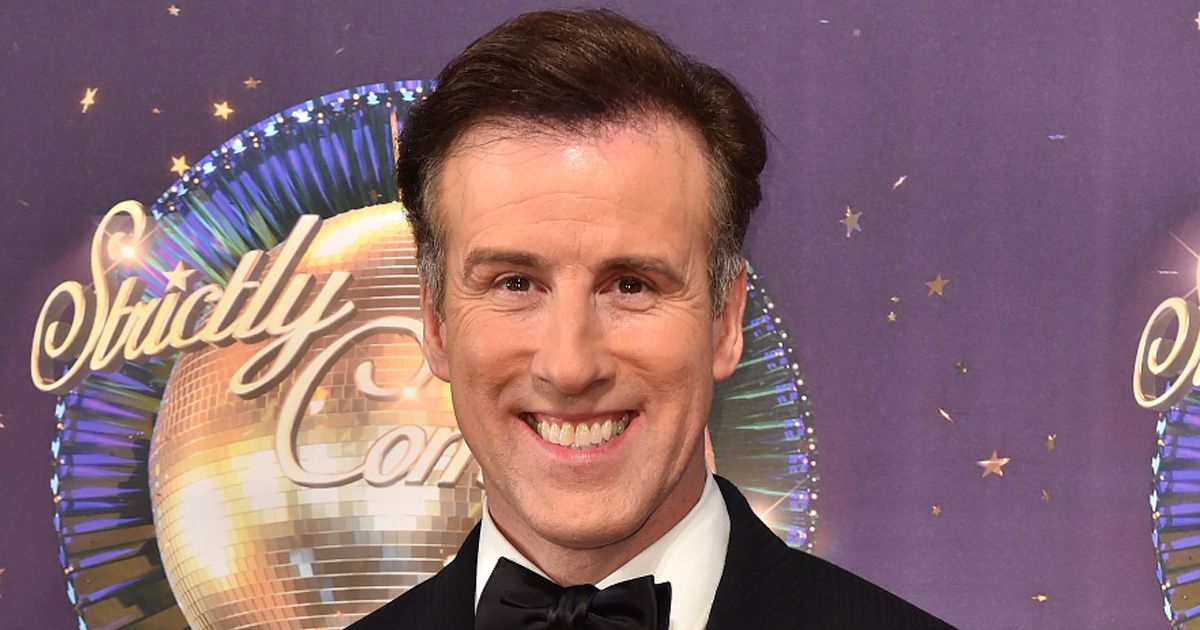