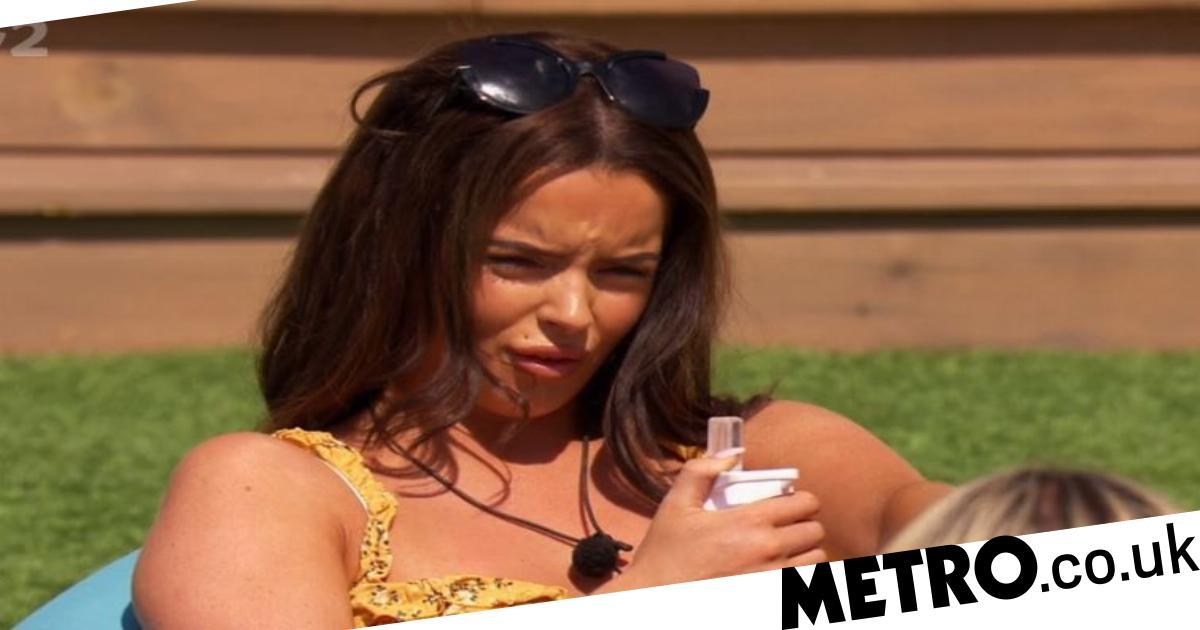 We’re into the final days of Love Island, meaning in less than a week we’ll actually have to start cultivating a social life again.

But not until Monday folks, as there’s still plenty of drama to pore over in the villa.

The final dates for the last five couples standing kicked off in Thursday night’s episode, but it wasn’t all love heart eyes and sonnets as sex drives complicated things in the communal bedroom.

So, if you missed last night’s episode because you were out enjoying the hottest day of the the year (where is your commitment?), read on…

Every year, the Love Island finalists are treated to one final date with their paramour, and viewers get to argue over whether it’s the real deal or a green screen is being used to make us think a couple are on a yacht.

This series, it was Amber Gill and Greg O’Shea who went to see, enjoying some champers on a catamaran as they reflected on the past two weeks together.

Amber told the Irish lad that this is the happiest she’s been in the villa, and praised him for getting her out of her post-Michael funk; while Greg reckoned that his mother will love her.

Could this blossoming couple be the dark horses to take the £50,000?

Up next were Maura Higgins and Curtis Pritchard who, after a row over a lack of action (more on that later), needed a date more than anyone else.

Thankfully, there was no rowing at their garden dinner, during which Curtis told Maura she was beautiful roughly 85 times and Maura hinted at what they would be doing first when they left the villa (no prizes for guessing). We also learned that Maura is planning on moving to Manchester from Ireland when Love Island ends – so we can look forward to her romance with Curtis continuing, as well as plenty of UK nightclub PAs.

The date ended a tad too familiar though, as the pair enjoyed a dance to the harp playing in the corner – um, did Curtis not end his last date with Amy Hart in the same way?

Last but not least were Ovie Soko and India Reynolds, who were sent for dinner among flames and firebreathers, because they’re so gosh darn hot.

While the pair haven’t been together long, the connection between them was clear – and hearts the nation over melted (and not just because of the heat) when Ovie admitted he thought he was just in the villa to be Amber’s ‘guardian angel’ and was not destined to find love.

He said: ‘At one point, it looked like I wasn’t going to be in a romantic couple at all. I felt like I just had the role of the guardian angel over Amber.

‘When I walked into that date [with you], you stood out to me so clear. It really changed the whole experience for me. It’s brightened up my days.’

However, he has found India – who proved she had a sense of humour about this week’s headline challenge by dryly telling Ovie: ‘Sorry, I’m not here for the 6’7. I’m only here for the 50k.’

Molly-Mae Hague and Tommy Fury and Anton Danyluk and Belle Hassan’s dates will be shown on tonight’s episode, unless the show’s budget has dried up.

Maura has the horn

Ah, the old Maura has returned for the final week, and she is back with a vengeance.

The 28-year-old came into the villa proclaiming she had ‘f***y flutters’ and is planning on going out the same way, as the bulk of the episode, she was complaining about her friskiness and Curtis’ unwillingness to do anything about it.

As the lights went out in the bedroom, Maura promptly mounted her man, only for him to tell her firmly: ‘Tonight is not the night.’

And the next day, Maura was feeling highly frustrated in many ways and wasn’t ashamed to say it.

Curtis later apologised, saying he had a headache and was exhausted from his night of drama with Jordan Hames and Anna Vakili – although viewers are a bit peeved he had to apologise at all.

Molly-Mae and Tommy get it on

Poor Ellie Belly. Her innocence was robbed as her parents appeared to go all the way in the villa, while Maura was being shunned just a few beds down.

Could it be that sex has finally happened in the villa with just four days to go until the final?

Previous post The Reviews of ‘Les Muellerables’ Are In, and Late Night’s Got Them 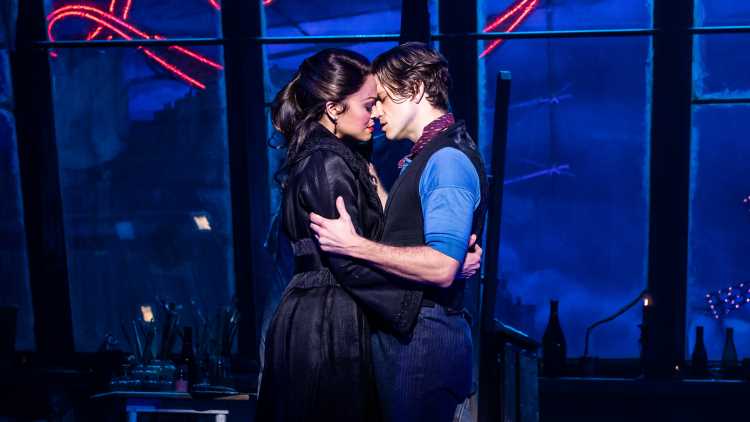 Next post See What ‘Moulin Rouge’ on Broadway Looks Like with These Production Photos!
Related News
Lifestyle
Recent Posts