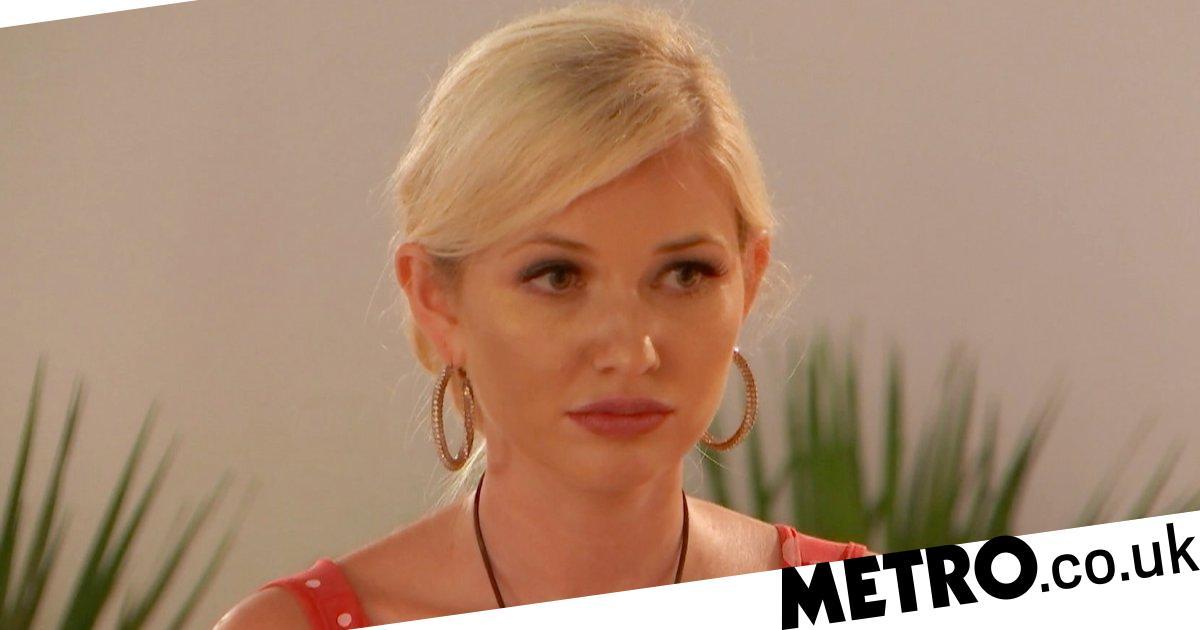 Love Island has said goodbye to two more islanders after a shock dumping that came right in the middle of a birthday party. Charming!

Danny Williams and Jourdan Riane were booted off the show following the public vote.

Given that viewers were wondering where the couple had got to, their dumping probably didn’t come as much of a surprise.

What did come as a surprise was the shock departure of Amy Hart after she was dumped by Curtis Pritchard.

She is said to have decided to leave as she felt she had got all she could out of the experience.

The flight attendant also couldn’t bare to watch Curtis crack on with other girls in the villa.

Let’s look back at what happened in yesterday’s episode.

Anna Vakili’s 29th birthday party was cut short as Maura Higgins got a text asking islanders to gather round the firepit, which is never good news.

They were told that the three couples with the fewest public votes were at risk of being dumped.

Amber Gill and Jordan Hames, who are both officially single, were exempt from the dumping.

Danny and Jourdan received the least votes and were booted off the show.

‘I was expecting a dumping but I felt like me and Jourdan may have been safe because out of the three couples we were the only romantically involved people,’ Danny said.

‘I was gutted though but I’m really grateful for my journey.’

‘I think because we were chilled and happy, people thought we were already safe.’

Tommy Fury asks Molly-Mae Hague to be his girlfriend

Tommy asked Molly-Mae to officially be his girlfriend with a little help from her stuffed toy.

With a little help from Curtis, they headed to the terrace and sprinkled rose petals while the professional dancer wrote a message in eye-liner for Tommy to give to Molly-Mae, attached to her stuffed toy Ellie Belly.

The toy was placed on the terrace seat for Molly-Mae to find and she read the message before Tommy popped the question.

Molly-Mae said yes and they officially became boyfriend and girlfriend.

Tommy admitted to her: ‘I do genuinely feel like I love you.’

Molly-Mae decided not to say it back, adding: ‘I keep going to say it but I keep stopping myself.

‘Everything is so good at the moment, I feel like I want to save it for a rainy day.’

Tommy joked: ‘A rainy day? In Spain? Are you having a laugh?’

Lucie has been up front with Tommy about having feelings for him, and was gutted to see him ask Molly-Mae to be his girlfriend.

When everyone was getting ready for bed, she realised she wouldn’t have a chance with Tommy and burst into tears in the bathroom.

Jordan Hames comforted her, but viewers weren’t having any of it.

Hours before Monday’s episode, it was revealed that Amy had decided to quit the villa.

Metro.co.uk understands that her exit will be shown on screen tonight, but insiders claims she was too heartbroken and didn’t want to stick around and watch Curtis move on from her.

After Danny and Jourdan were dumped, the islanders were told that Lucie and George Rains, and Amy and Curtis were also not safe.

With Amy walking out on her own, people are suspecting that Lucie and George’s time in the villa has also come to an end. All will be revealed… 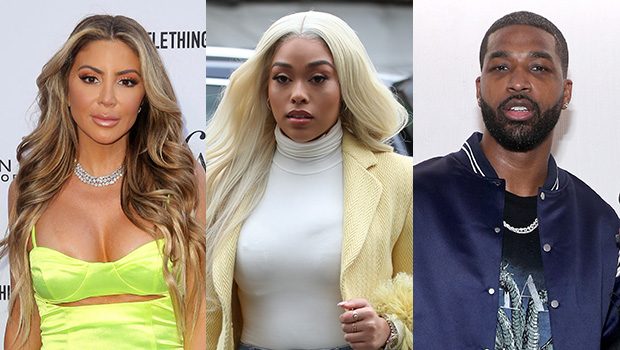 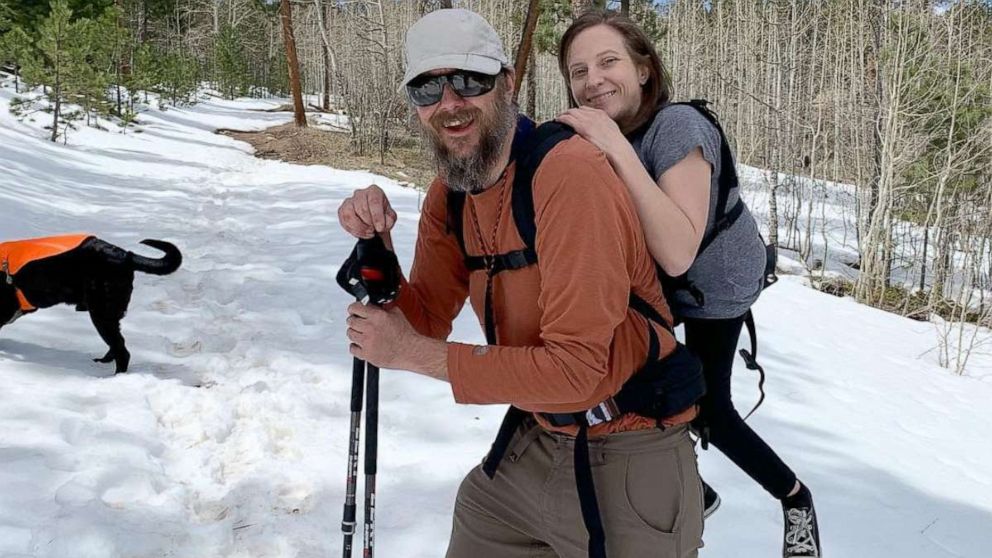 Next post She doesn’t walk, and he lost his sight. Together, they’re reaching new heights.
Related News
Lifestyle
Recent Posts