Love Island's Alex Bowen doesn’t think his model mate Brandon will be unfaithful to his girlfriend Gabby Allen – despite the actions of both her ex’s.

The islander-turned-fitness-guru went public with her relationship to the model in August, writing ‘good things take time.’ 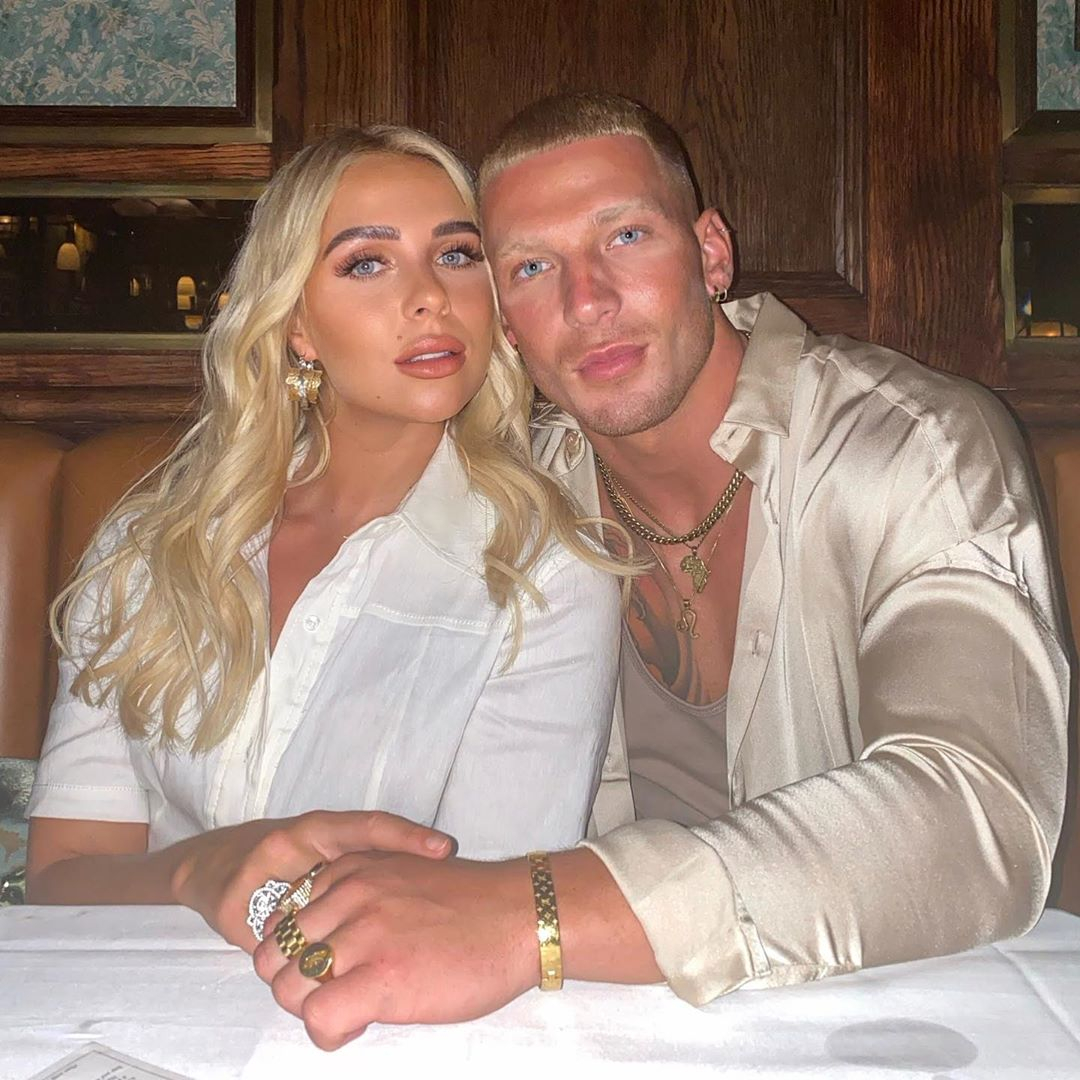 Gabby dated former islander Marcel Somerville, 31, and Rak-su’s Myles Stephenson, 29, before discovering both had been unfaithful.

Alex, 28, and Olivia Bowen, 26, met her at a series of events two years ago and have been a close-knit trio ever since.

Alex, who knows Brandon through modelling, is thrilled with the match. 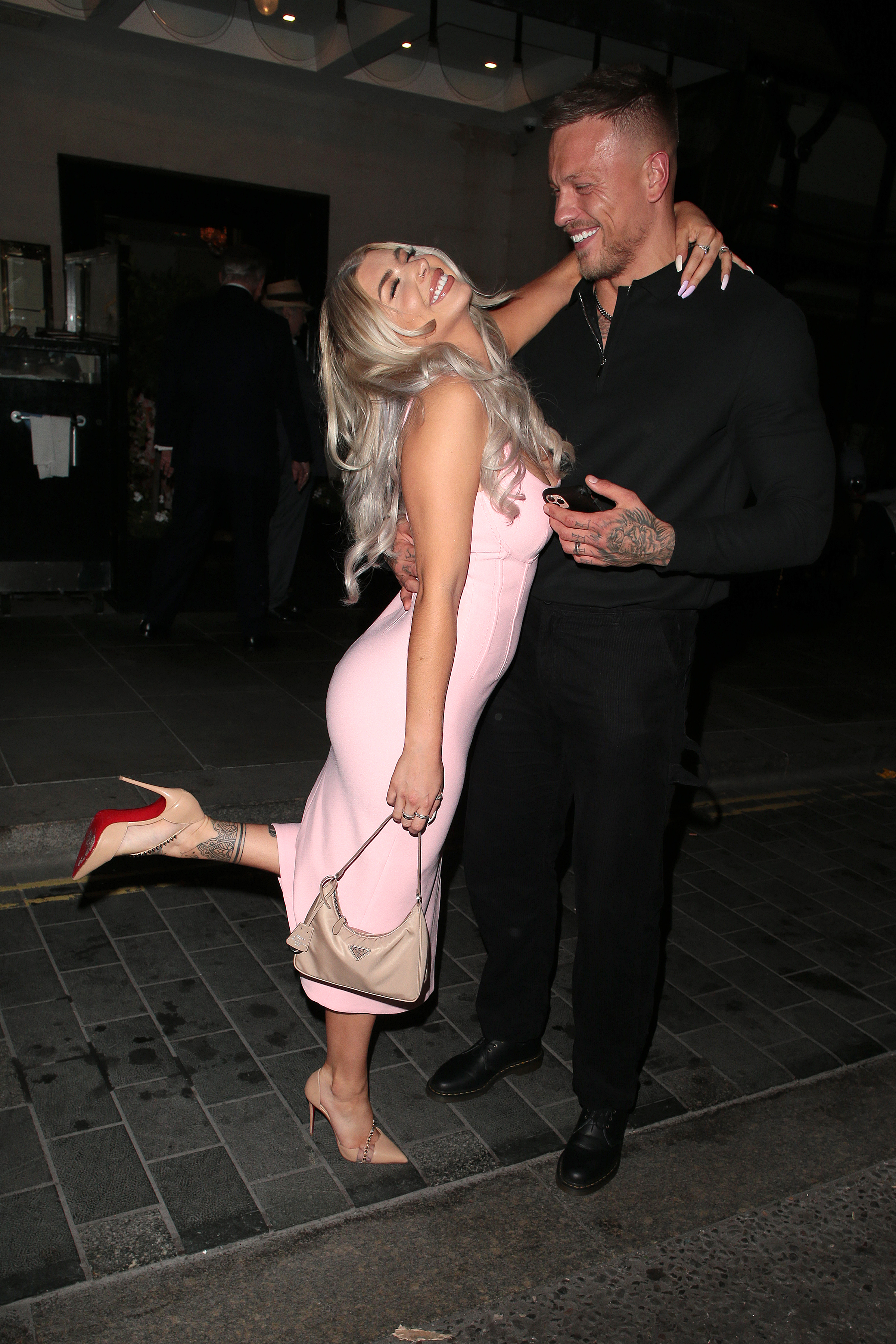 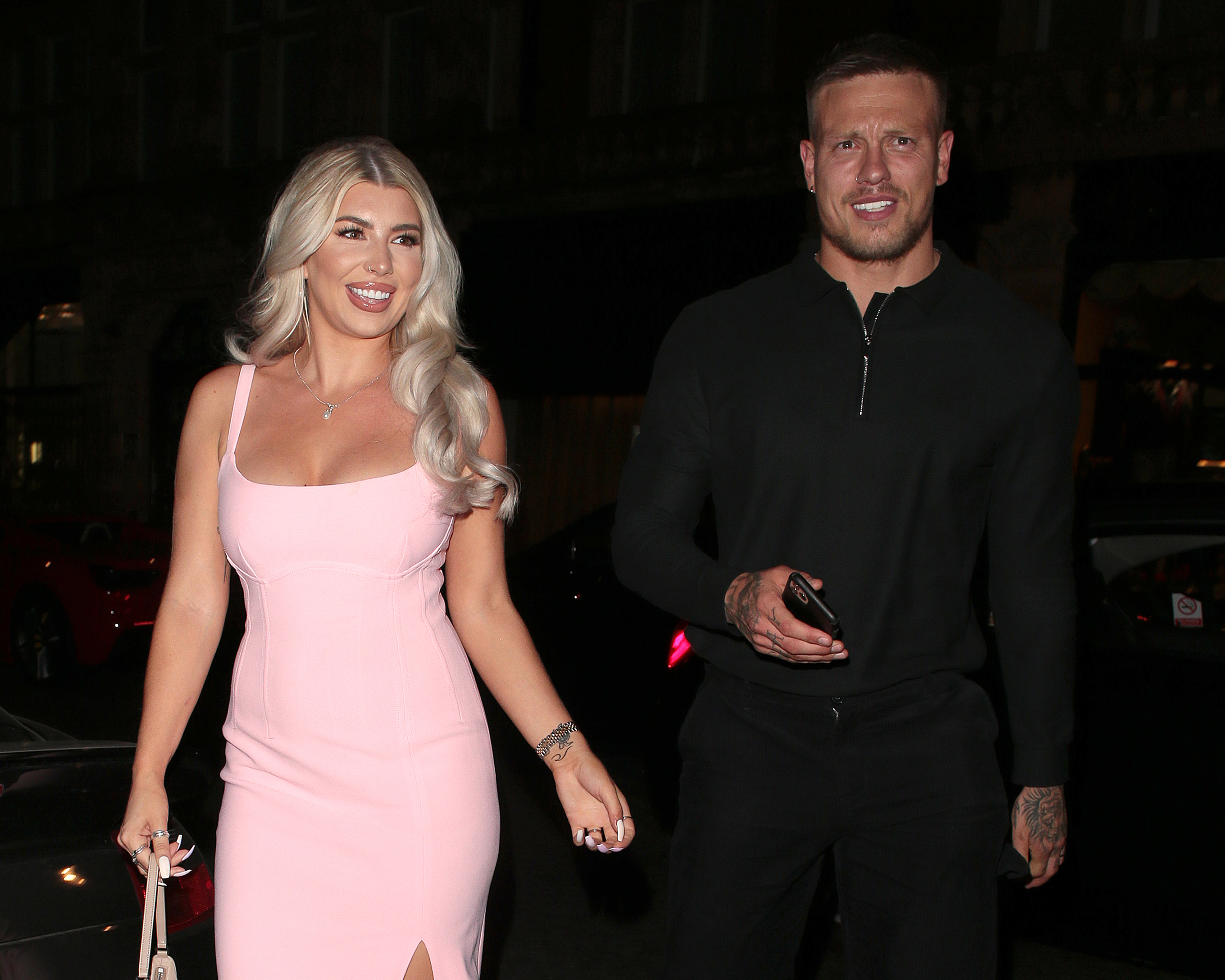 He said: “He’s just one of the nicest kids – he’s not got a bad bone in his body.

“I don’t really think he could hurt Gabby in that sense.

“Brandon was one of my friends originally, anyway, so it’s just made me really happy.”

Talking about his own love life with Olivia, Alex explained their relationship hadn't changed since the pair met on Love Island in 2016, despite now being married for two years.

He said: “I think people build it up so much – ‘you’ve got to keep the spark alive.’ 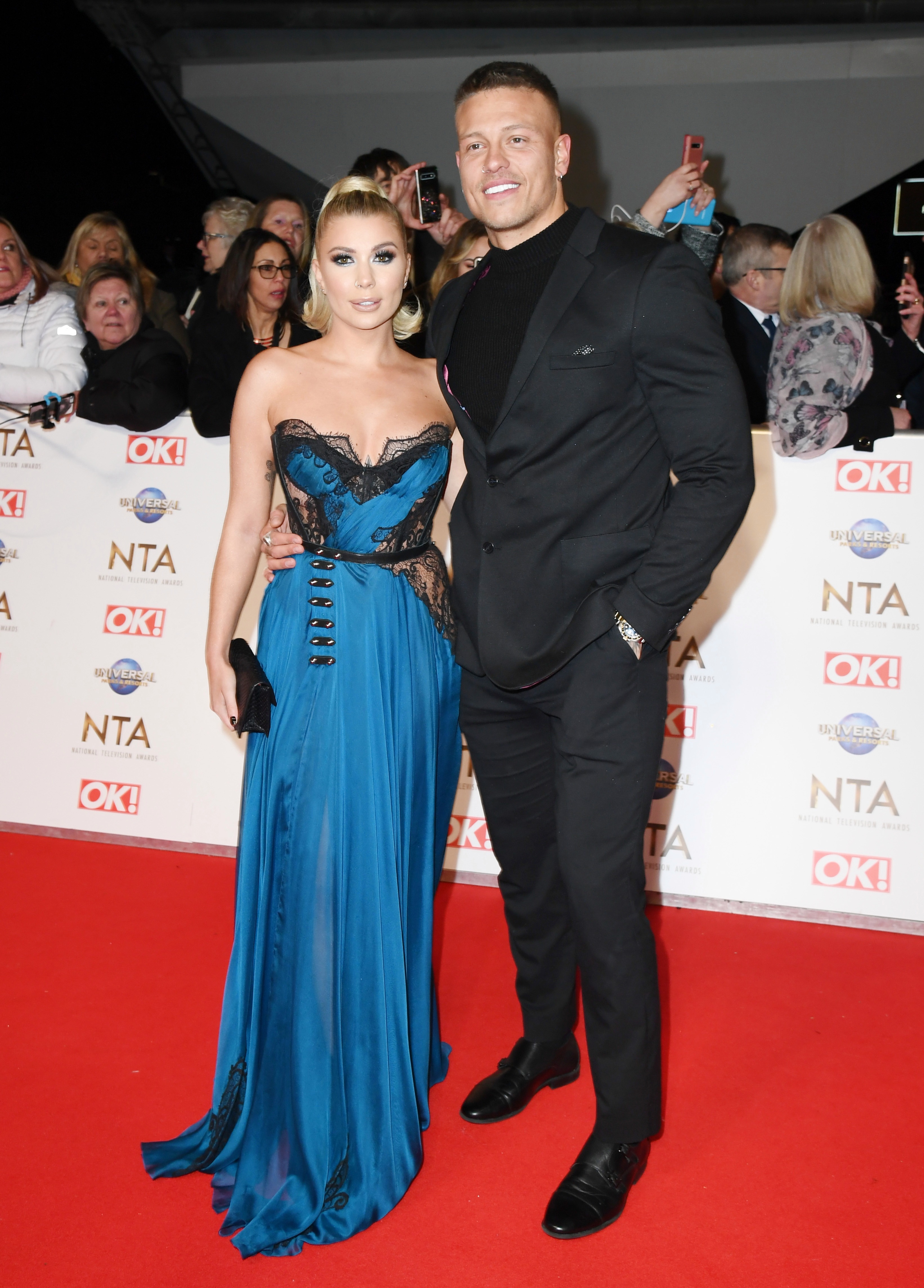 “I can be quite complacent and lazy and Olivia’s always been the one that’s switched on.”

He also admitted the pair are moving slowly closer to starting a family of their own.

Alex said: “I think maybe babies are next on the card before we do get a bigger dog.

“Obviously we’ve both still got a lot of things going on in our career – I just feel like you can’t really plan it, because there’s always something else going to come up.

Alex has partnered with Carling on their Support Your Local campaign.

Discussing why he got involved, Alex said: “When I was younger, I didn’t really know my dad, so I used to stay round my grandad's and he used to go down the pub.

“He used to make friends there every single week.

“It’s been such a bad thing that’s happened, pubs not being open anymore – I just think it’s a great campaign to get involved with.

Carling's Support Your Local champions the central role local pubs play in communities across the UK, celebrating their ability to adapt through these challenging times and encouraging adults across the UK to show their support.