Anna Vakili, 29, appeared on today’s Loose Women, and spilled the beans over her shock split from boyfriend Jordan Hames as well as dishing the dirt on other Love Island couples.

The former pharmacist’s relationship was thrown into disarray when Jordan decided to make a beeline for India Reynolds following Curtis Pritchard’s questionable advice.

Despite not speaking to Anna first over his feelings for the model, Curtis gave Jordan the green light.

Speaking to the panelists on the show, Coleen Nolan questioned Anna over her feelings towards the professional ballroom dancer after the spat.

She confessed: “I was angry at Curtis, it wasn’t nice.”

Discussing Maura and Curtis’ relationship, which has raised eyebrows from Love Islanders and viewers at home, Anna wasn’t convinced their romance is genuine.

She said: “I feel like Maura really likes him. I don’t think Maura fakes those sort of things.” 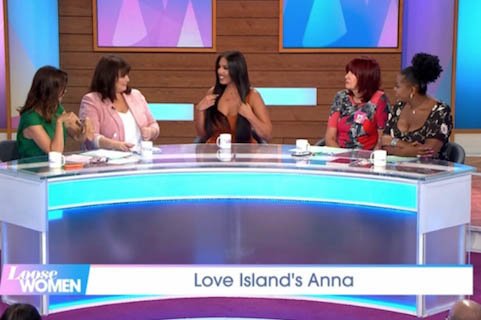 Playing coy, she continued: “I mean, Curtis, I don’t know. i don’t understand what Maura sees in him.

“It’s best if I don’t talk about Curtis because I may say something.”

Anna quickly moved the conversation on, and talk turned to the demise of her relationship with Jordan. 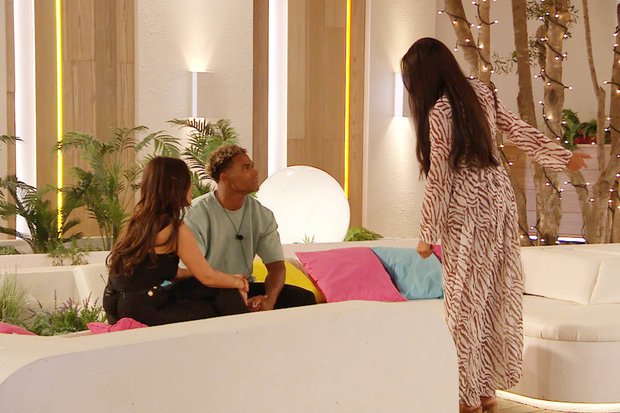 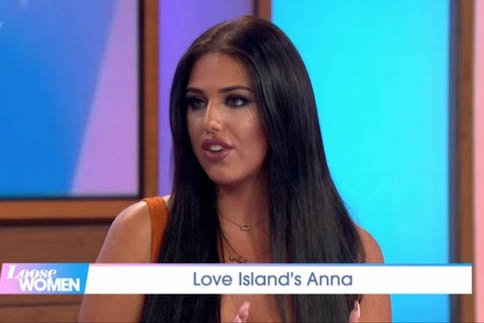 “I was really angry the next day. But because we’re around each other we just have to be civil.

She added: “Actually, he’s been a bit flirty. He did come into my dressing room and told me I looked nice. “