The Love Island 2019 pair looked very comfortable together as Anton wrapped his arm around her and planted a kiss on her head before stroking her hair, in snaps shared by the Mail Online.

He is currently dating Belle Hassan, who he was coupled up with on the show, although she was nowhere to be seen.

Anton and Belle are currently embarking on a long distance relationship after leaving the villa on Sunday night, with 420 miles between Airdie and Bromley.

The pair had a volatile relationship during their time in the villa, with Belle losing her temper as Anton kisses Anna in front of her after giving his number to a shop assistant.

Her dad, Football Factory actor Tamer Hassan, was not happy with what he saw, and threatened to headbutt Anton.

He said on GMB: “He better start behaving himself, if he does those little antics outside he’s gonna have problems isn’t he?” 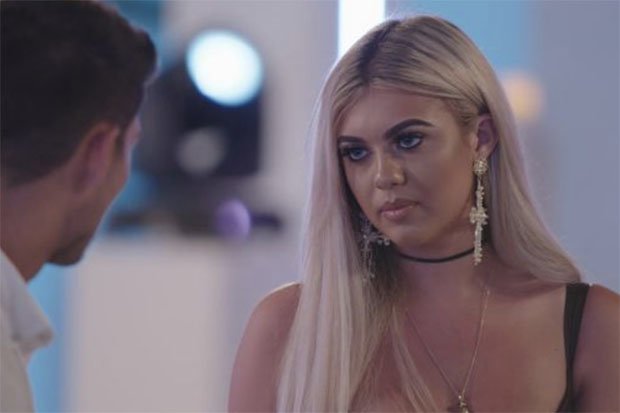 He added: “Well not with me, from her – we’re all scared of Belle! But no listen he’s a good kid.

“And even Anton’s mum I hear, she didn’t agree with him kissing another girl in front of her because it was a challenge but you know if it was me I would have given him the Glasgow kiss.”

Meanwhile, Harley is with Chris Taylor, who she met on the show, and was dumped from the islander alongside other couple Anna Vakili and Jordan Hames last week. 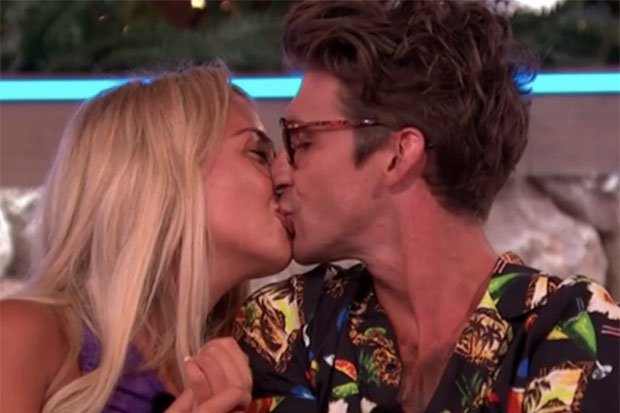 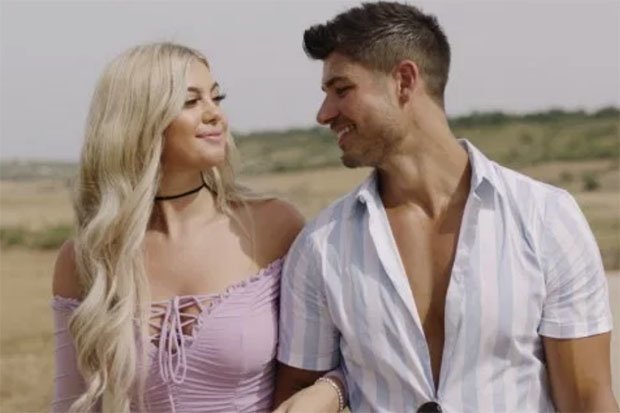 The pair also ended things on a slightly sour note, as Harley fumed that Chris guessed that viewers thought he was meant to be with India Reynolds instead of her during a challenge.

However, they made up and have started dating on the outside.