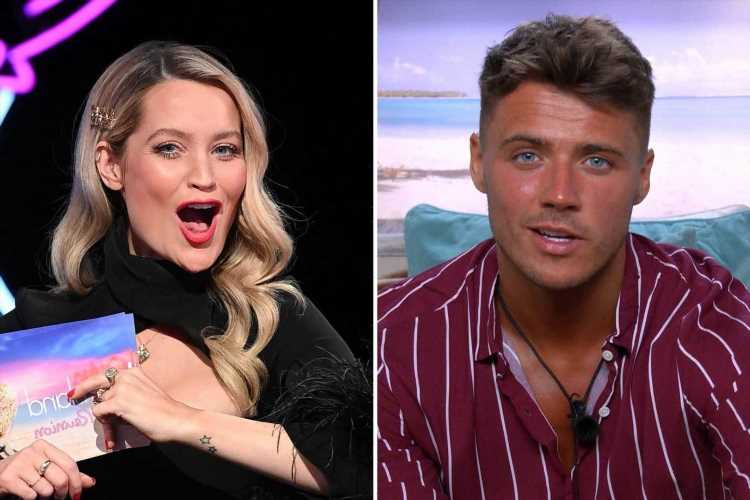 Last Sunday the Islanders reunited on screen to celebrate the end of the seventh series of the ITV2 dating show. 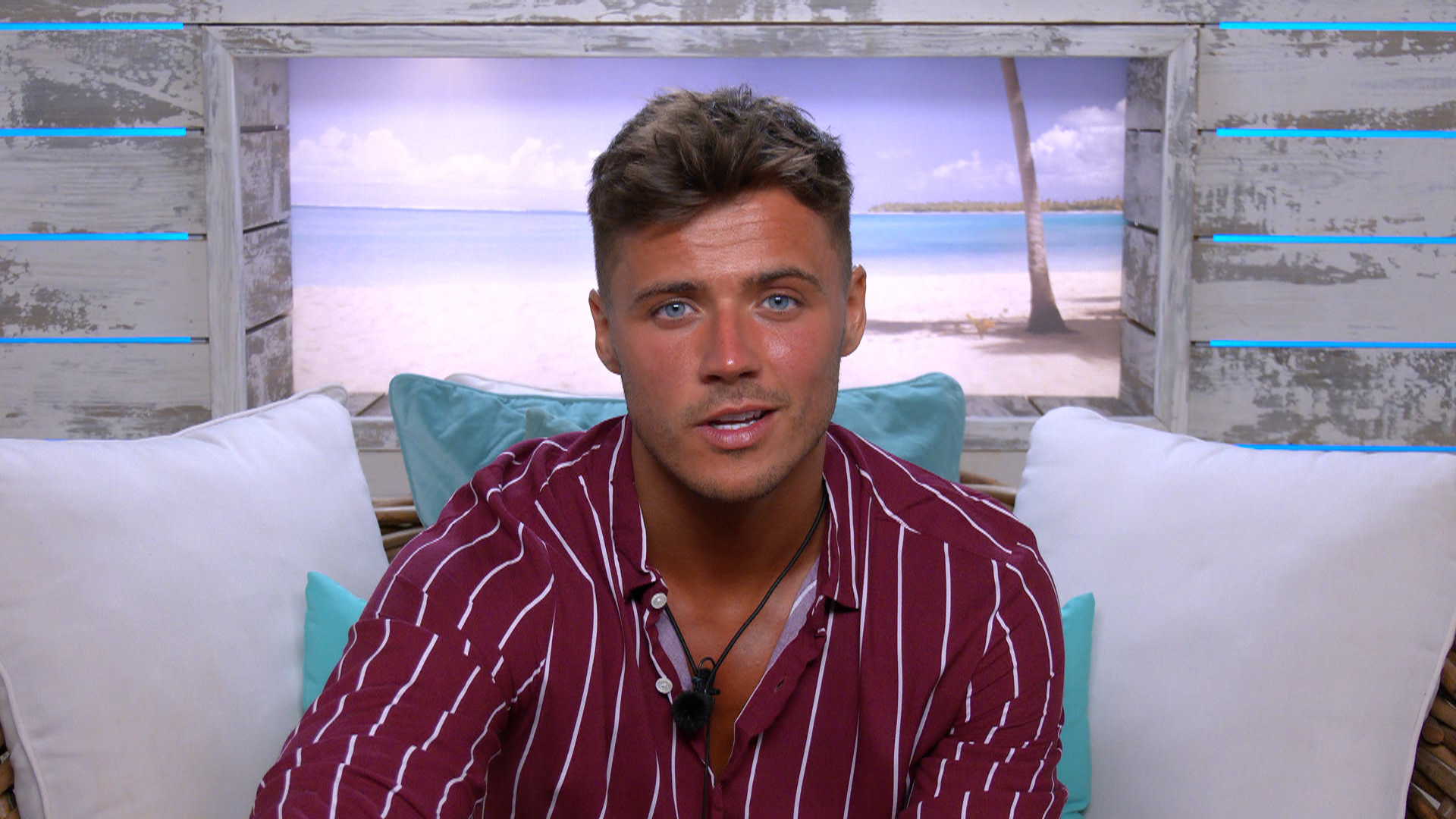 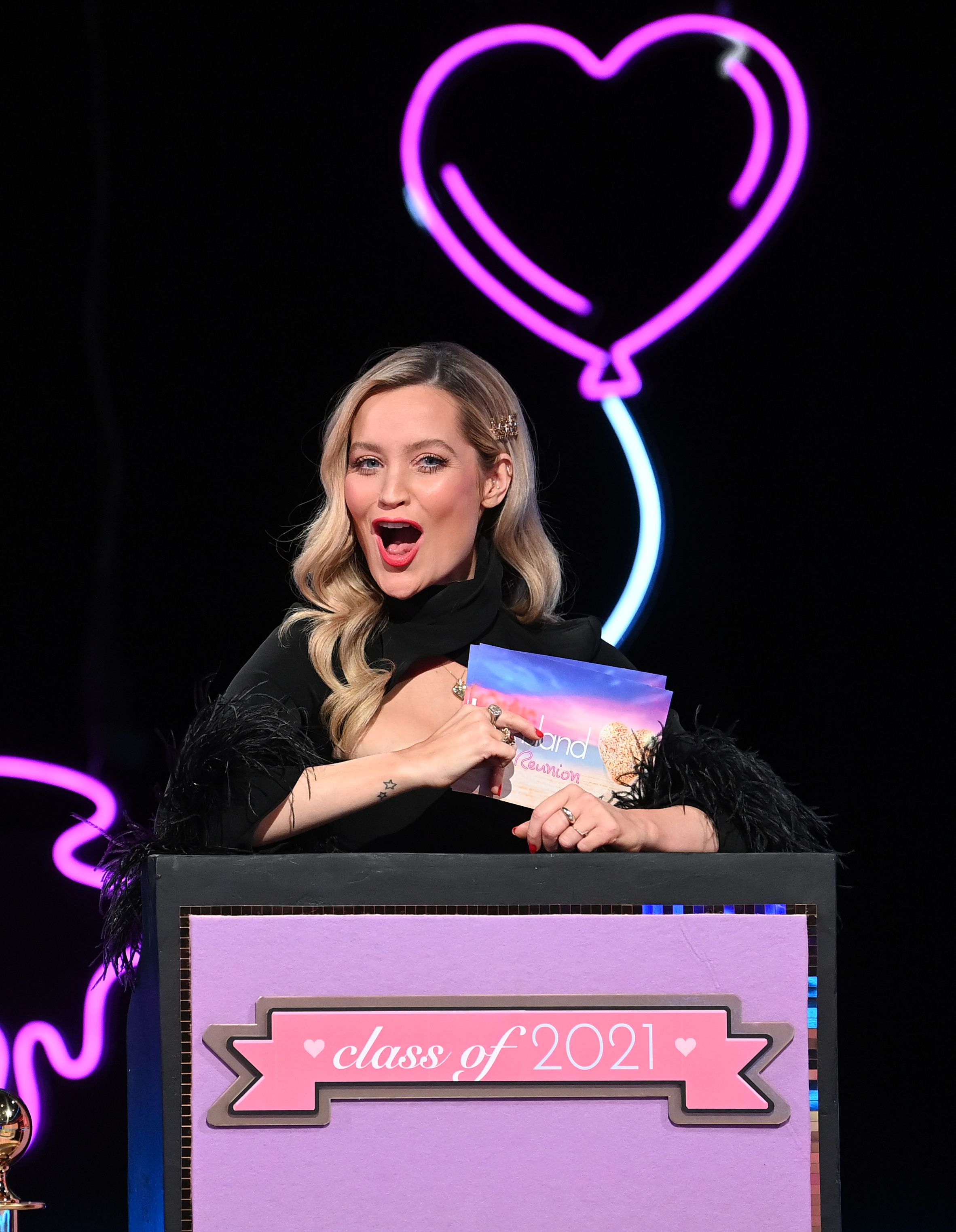 Laura asked all the questions that viewers wanted to know the answers to – including how the Geordie hunk felt about his ex Lucinda Strafford cracking on with Aaron Francis after he left the villa.

Viewers of the programme were left open-mouthed when Brad – who was sitting on a table with the pair, as well as Sharon Gaffka – jokingly said that it turned him on.

The hunky labourer has since then admitted that he replied with such a thing because he was fed up with saying the same reply to the same question every time.

Brad said: "The reason I answered the way I did, is because every single interview I did upon leaving asked me 'how did seeing Lucinda with Aaron make you feel?'"

He continued to OK! magazine: "I'm sick of answering that question, I'm sure the public are sick of hearing us answer that question, so I thought 'd'ya know what? Screw this, I'll come up with a daft question!'"

The reality star went on to add: "Ask a stupid question, get a stupid answer!"

Brad entered the villa on day one and coupled up with Faye Winter.

It was soon very clear that the pair were better off as pals and he was left single by the end of the week.

He was soon saved by bombshell Rachel Finni, who picked to couple up with him over posh boy Chuggs Wallis.

The arrival of bombshell Lucinda Strafford on day nine certainly threw a spanner in the works and he decided to crack on with her.

The pair were together for two days before they were told that either one of them OR both of them had to go back home to the UK.

True gentleman Brad decided to let Lucinda stay and she didn't wait long before she cracked on with Aaron.

On day 28 the Brighton beauty and the luxury events host were dumped from the Island after receiving the least votes from the public.

Since being back in the UK Lucinda decided that she was better off as friends with boy of the boys.

Days after the reunion aired host Laura snapped back at Love Island fans on Instagram after they slammed the reunion show "boring".

It was criticised by viewers for a multitude of reasons.

Many claimed that it was "awkward" to watch, while others were outraged that Kaz and Tyler were the only finalists not invited onto the sofa for an interview – instead speaking from their spot in the audience.

Laura was also accused of being a "hypocrite" and "disrespectful" for quizzing Lillie on rumours about her and footballer Jack Grealish, which left fans begging for the host to be replaced next year.

he Irish star wasted no time in hitting back on her social media page yesterday, with her rant kicking off as she shared a screenshot of a message from an unimpressed fan.

Addressing the Grealish controversy, the viewer blasted Laura's "invasive questions", and pointed out the hypocrisy of Laura "naming and shaming" journalists for doing the same to her in the past.

Replying, Laura said she insisted "everyone saw the questions" before the show went on air, adding: "Everyone has a choice and everyone has a right to make their own decisions."

She went on to "clarify some other things", writing on her Instagram Story: "Hundreds of people work on Love Island, my job is not to organise seating arrangements. I barely know what seat I'm sitting in before the show as set changes so much.

"We invited Kaz to sit with Toby for his exes segment but she didn't want to and it's her choice to make.

"Everything is run through with the Islanders beforehand, it's all about choice! I only ask questions that are pre-approved by the compliance division. A lot of meetings happen before I see the script and then I can add my voice."

Laura added: "Unlike previous years, the Islanders weren't allowed alcohol. Please remember they are just regular people who were nervous on live telly. I'm sure some would have loved a drink for the nerves!

"I, however, had a large glass of wine before the show – having spent the last two series of Celeb Juice not drinking, I owed it to myself."

She concluded: "If I see anyone giving s**t to our Islanders I will call you out." 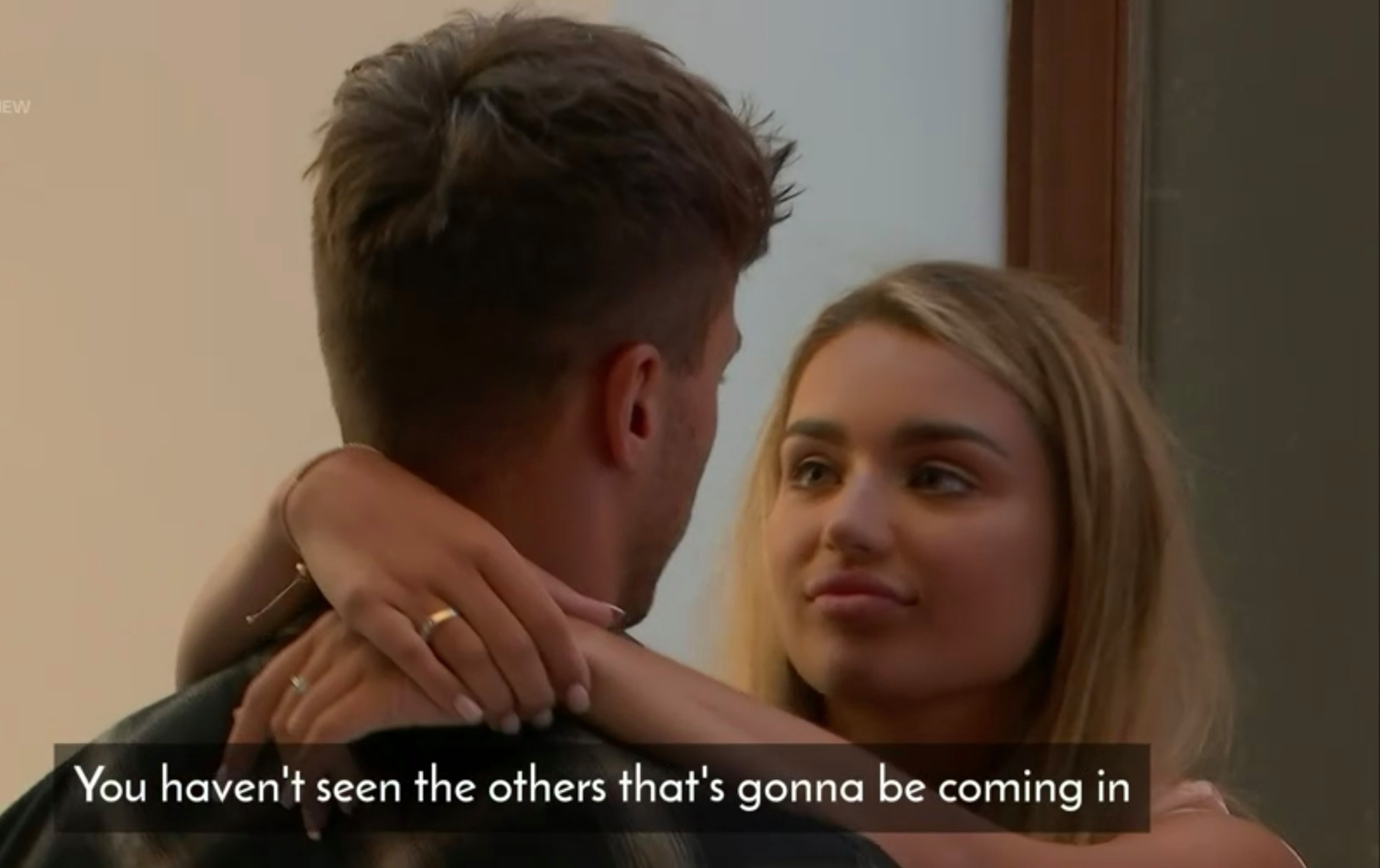 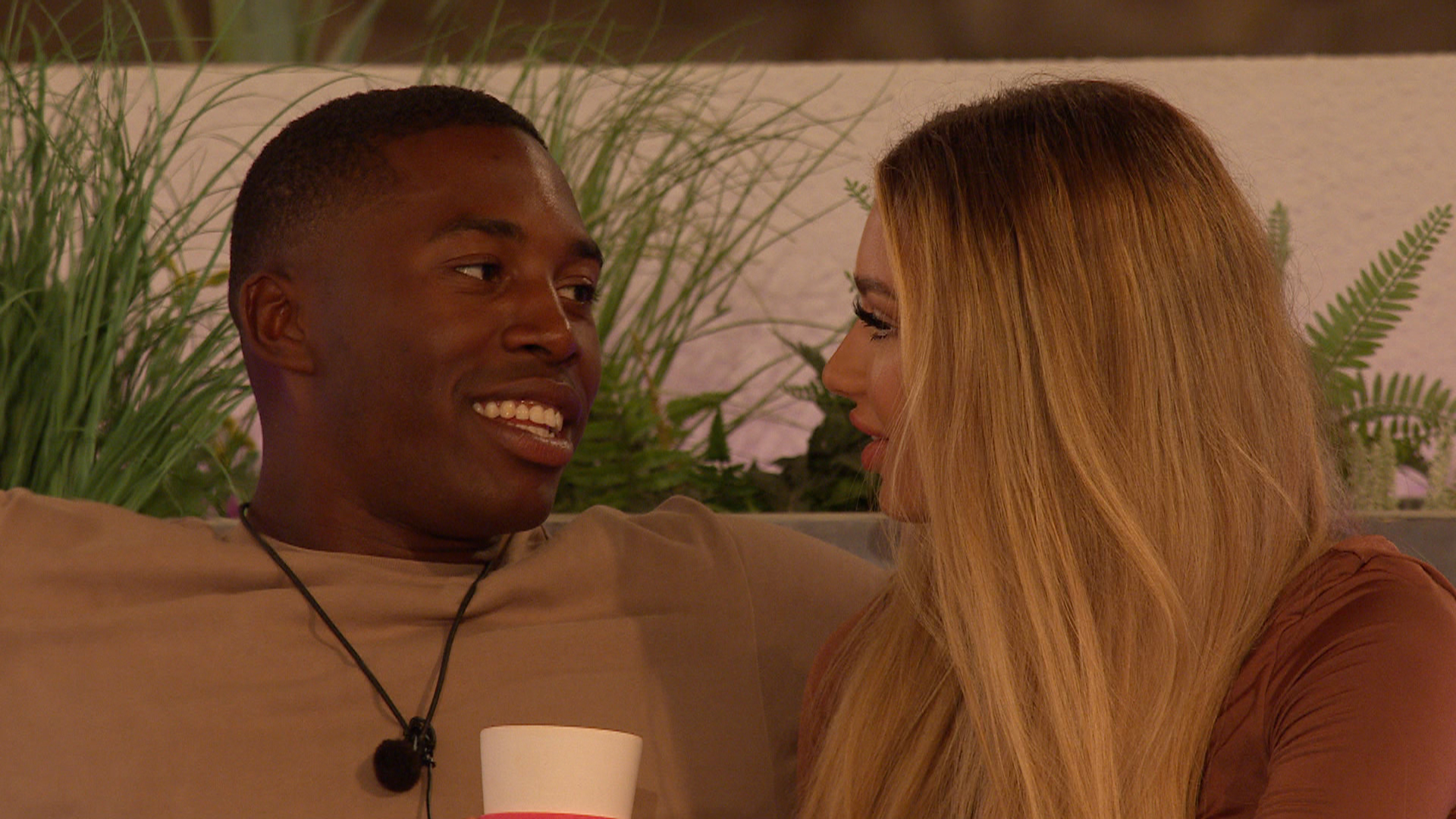 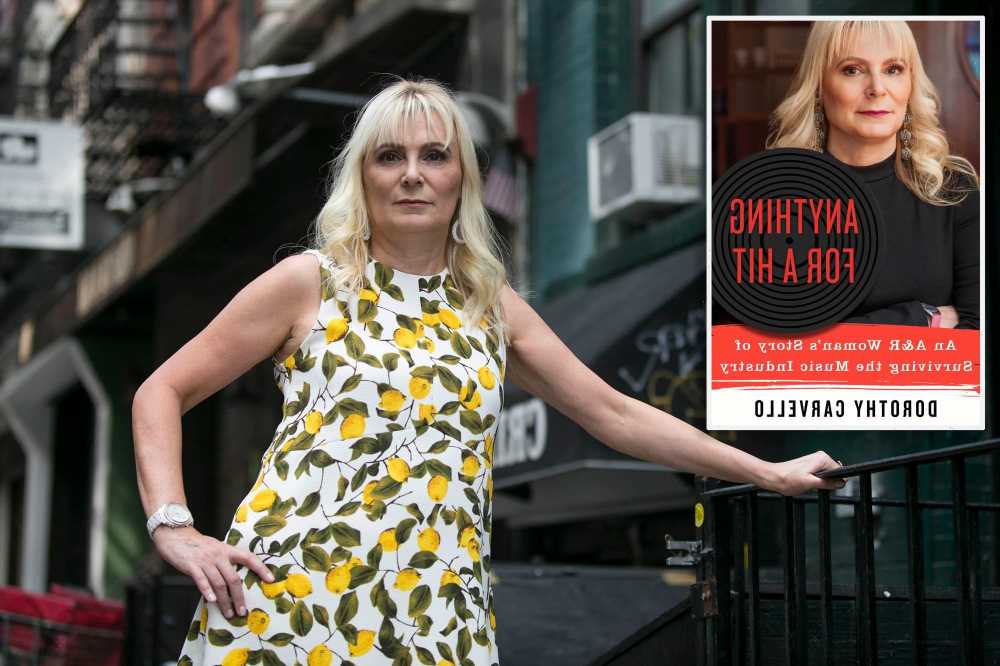 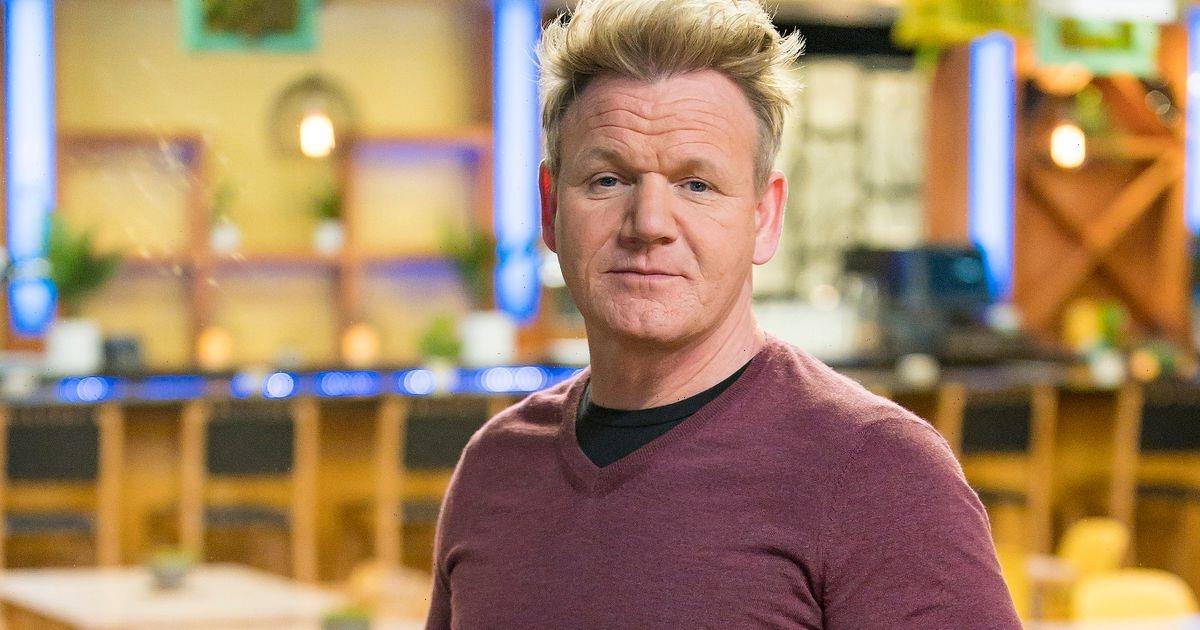